Ever since its foundation in 1994, Italian collective Camerata Mediolanense merges Wave and Post Punk with the musical spirit of the Renaissance and Baroque periods, not shying away from experimentation. Although they have been received mainly within the neoclassical and neofolk spheres, professional composer and musicologist Elena Previdi and her entourage cover a wide area, ranging from traditional songs across archaic rhythmic parts to electronic elements, all of which make it hard to categorize the three studio albums, multiple singles, and EPs Camerata Mediolanense has issued so far.

After five years in the making, Camerata Mediolanense's fourth album "Vertute, Honor, Bellezza" (English: "Virtue, Honour, Beauty") is finished now. With the new album the band continues to proceed on its path, mixing archaic, traditional and tribalistic music with experimental and electronic sounds.
The album is the centrepiece of Camerata Mediolanense's "Petrarca project," which is conceptually based on the poetry of 14th century scholar, poet, and humanist Francesco Petrarca, one of the fathers of Italian language and literature. The project was initiated by the CD single "99 Altri Perfecti" (2011) and is closed by the CD single "Vergine Bella," which are both included in the art-book edition of "Vertute, Honor, Bellezza." 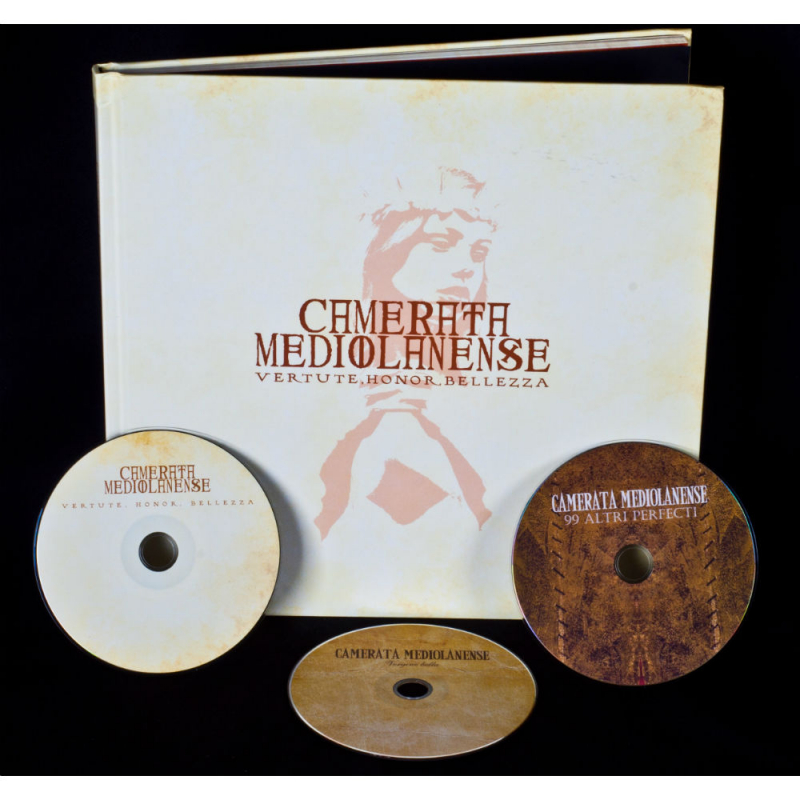 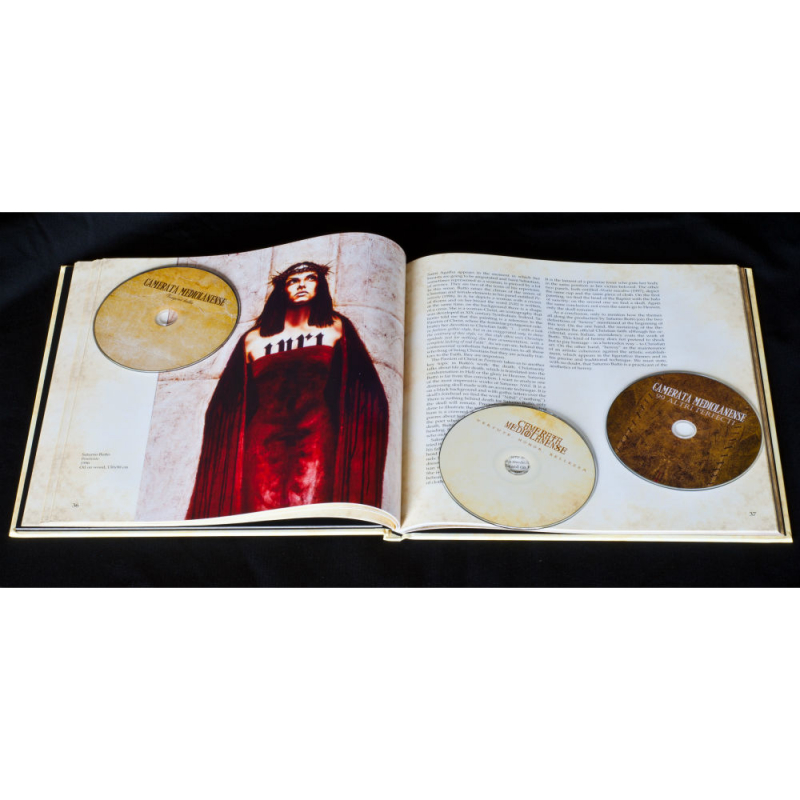 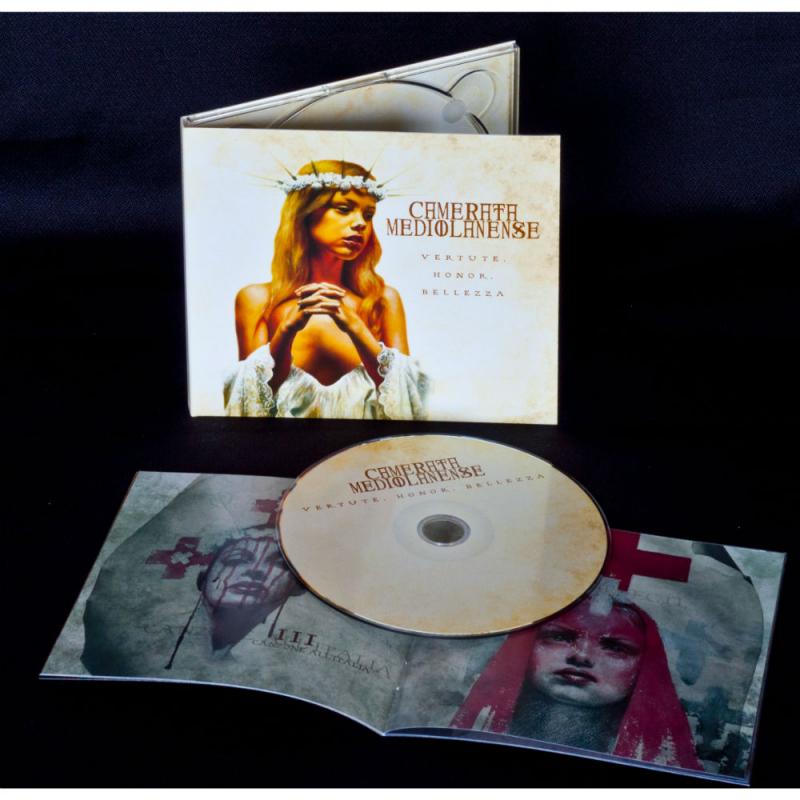