What do Aphex Twin, Tom Waits and Crowhurst have in common besides vast and challenging discographies? They've all at one point collaborated with Gavin Bryars, one of the world's most important and celebrated living composers.

Recorded in an 18th century hotel in the French Pyrenees, the new album by Crowhurst recomposes and gives new life to elements of released and unreleased works by Bryars. The end result are pieces that feel as close to the symphonic drone of Monoliths-era Sunn 0))) as they do to Bryars' collaborations with Brian Eno on Discreet Music or his masterwork 'The Sinking Of The Titanic'.

Both artists have consistently pushed the boundaries of their respective idioms, and together the result is a shimmering orchestra of desolation akin to Trent Reznor's finest ambient work. String sections ring out and resonate against metal and church bells sing and whimper. As elegant as it is bleak, "Incoherent American Narrative" speaks to both the past and present artistic statements of both artists and solidifies Crowhurst as the Nine Inch Nails of the post internet generation. 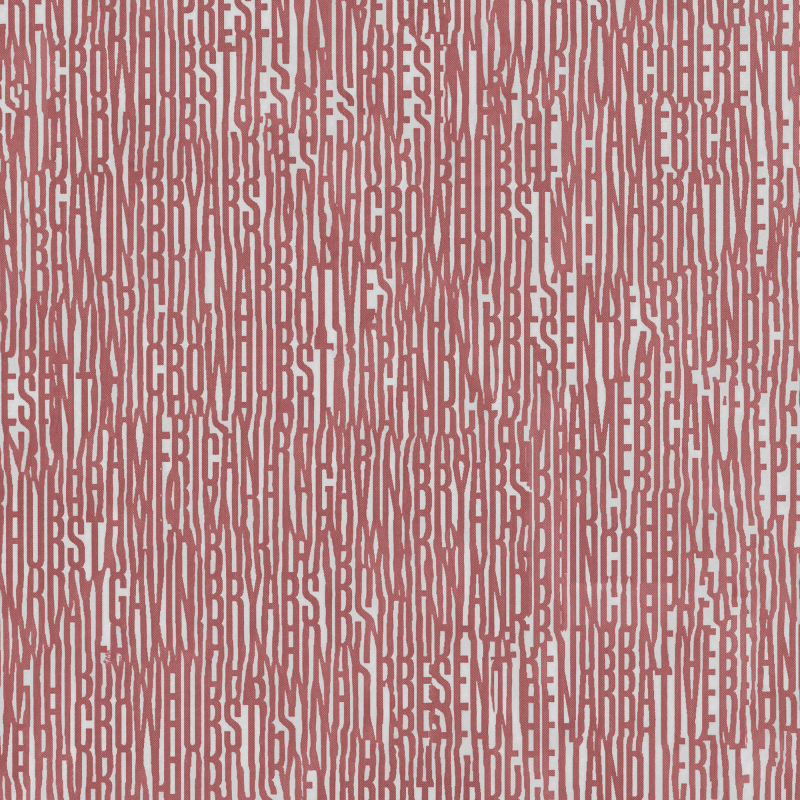 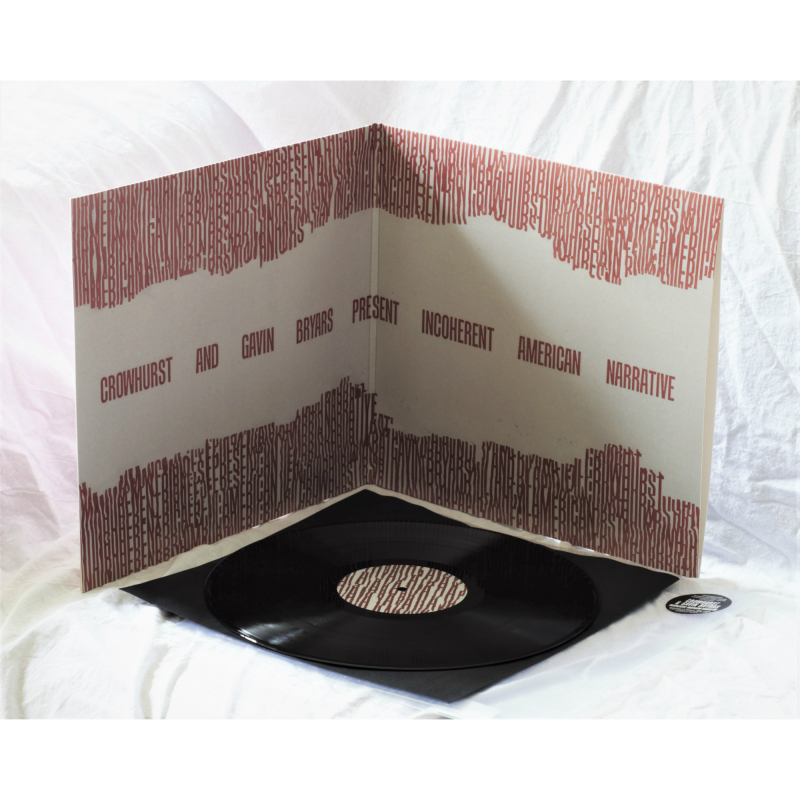 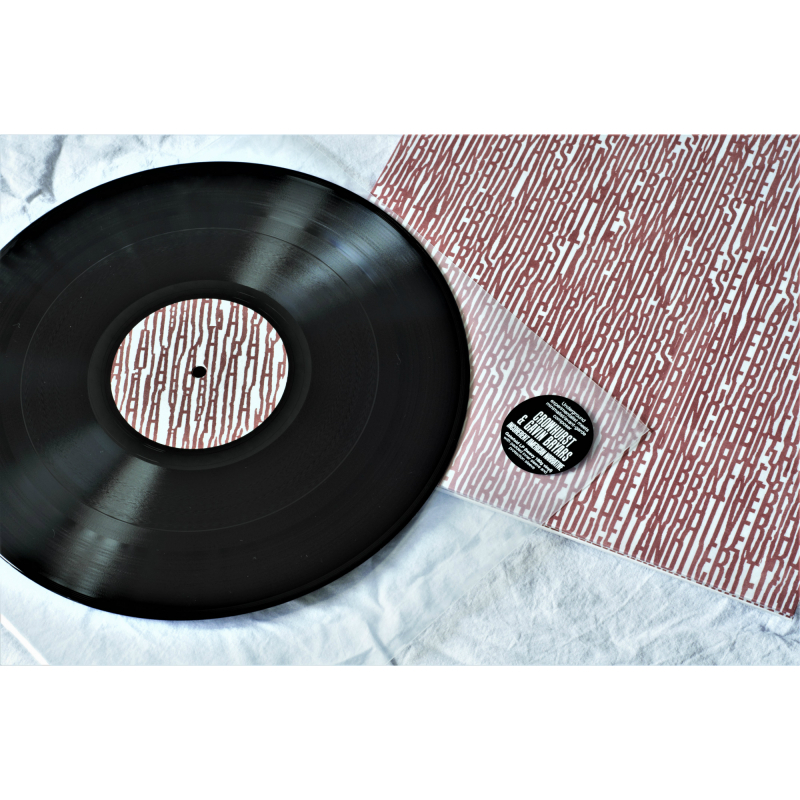 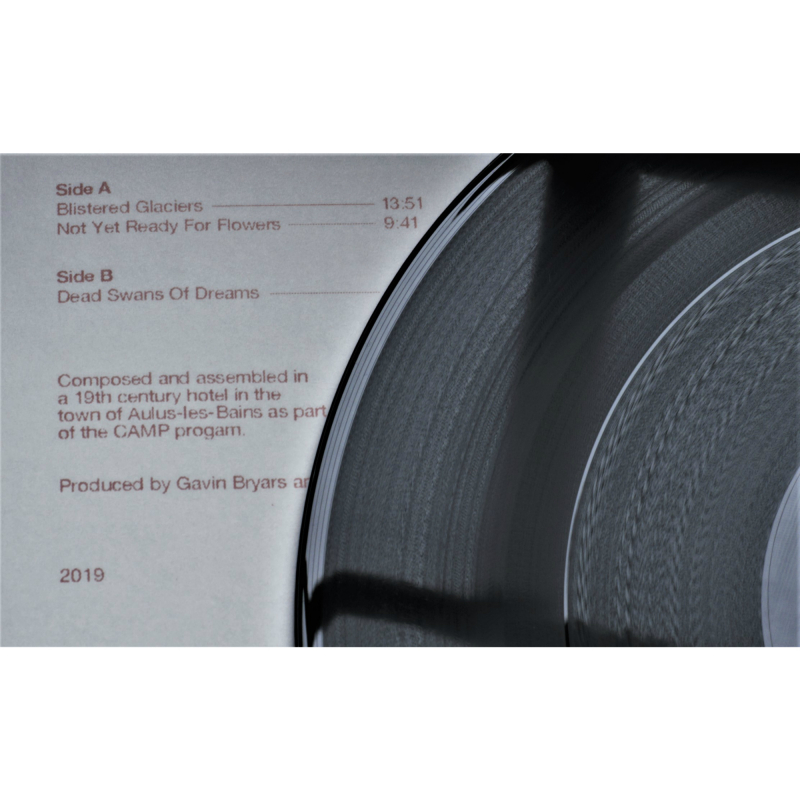