In autumn 2019, German progressive metal innovators Disillusion returned with "The Liberation", making many a critic and fan’s best-of lists at the end of the year and following up with an equally successful row of concerts across Europe.

This fantastic comeback would not have been possible without fan support via the band's Patreon campaign. There, patrons received the bonus track 'Between', which “feels like a hymn to honesty and hope in the face of uncertainty, a world of anxiety, changes and new beginnings,” Schmidt says. “We want to share a feeling of trust, the notion of a silver lining to the dark clouds we are seeing."

Eventually, ‘Between’ was just too good to remain unavailable to the majority - so here it is in classic 7" single format (limited to 500 copies) to shorten the wait for Disillusions fourth full-length, which is already in the making! The b-side features the video edit of ‘Time To Let Go’ from “The Liberation”, which is herewith released on a physical product for the first time. 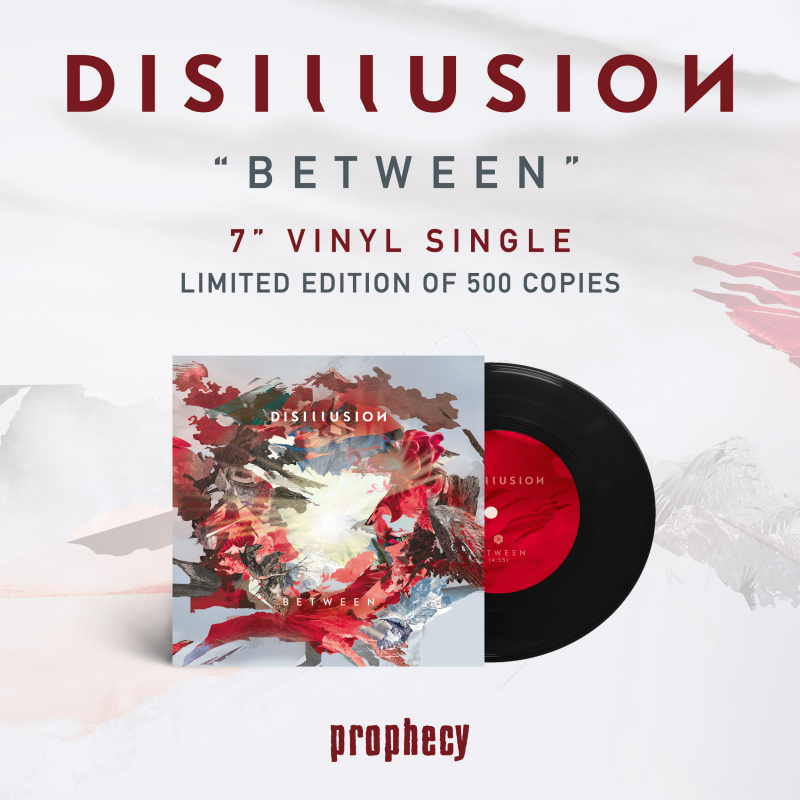 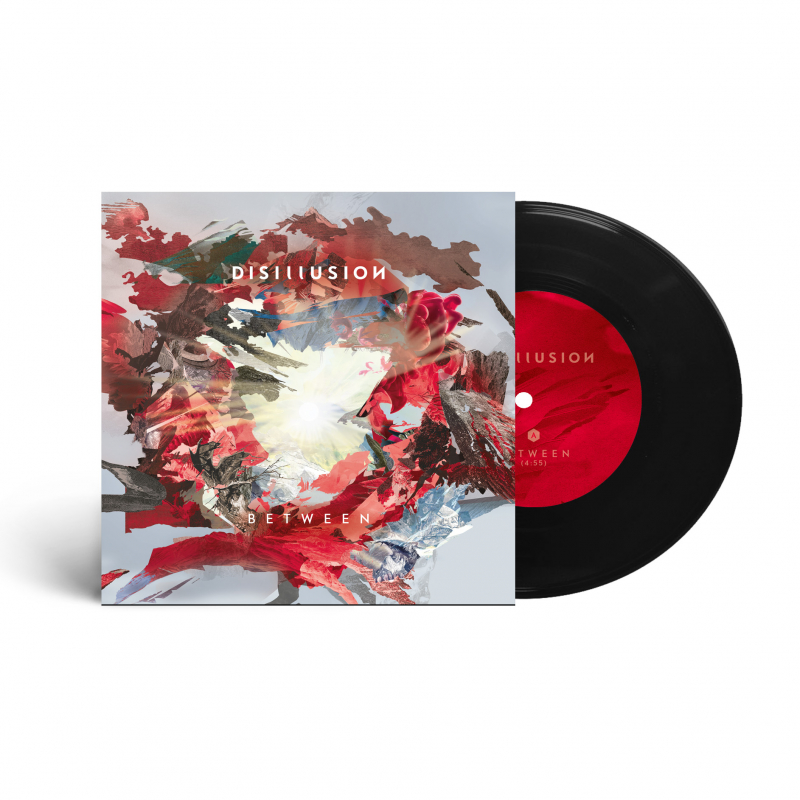 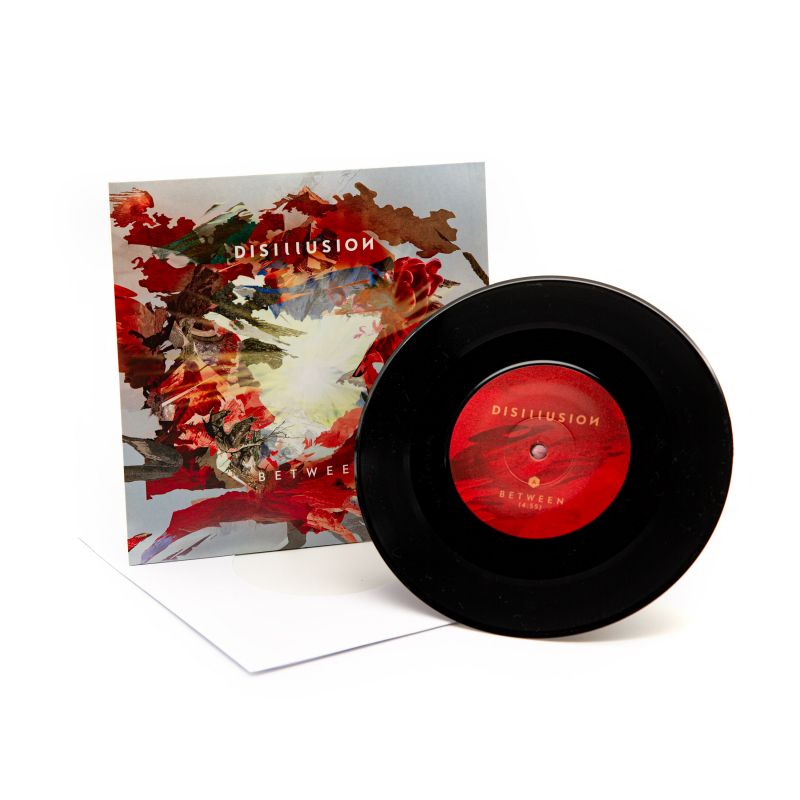 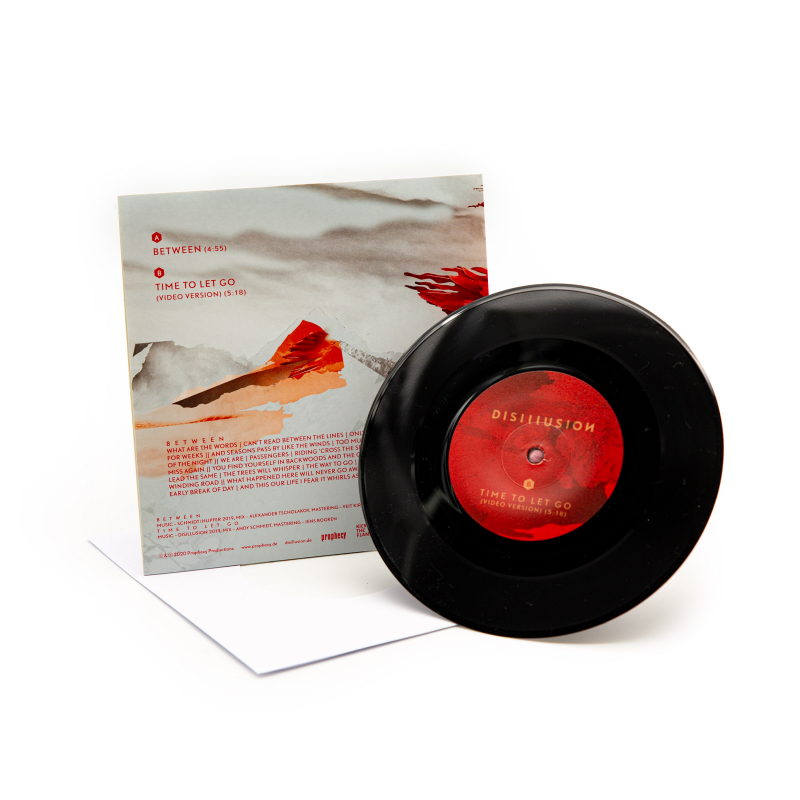 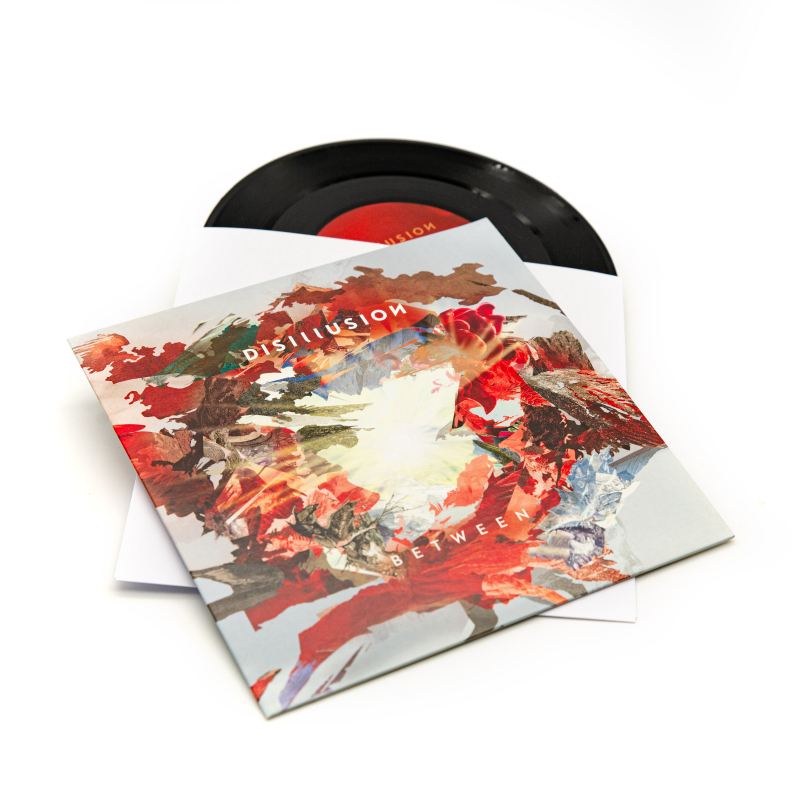 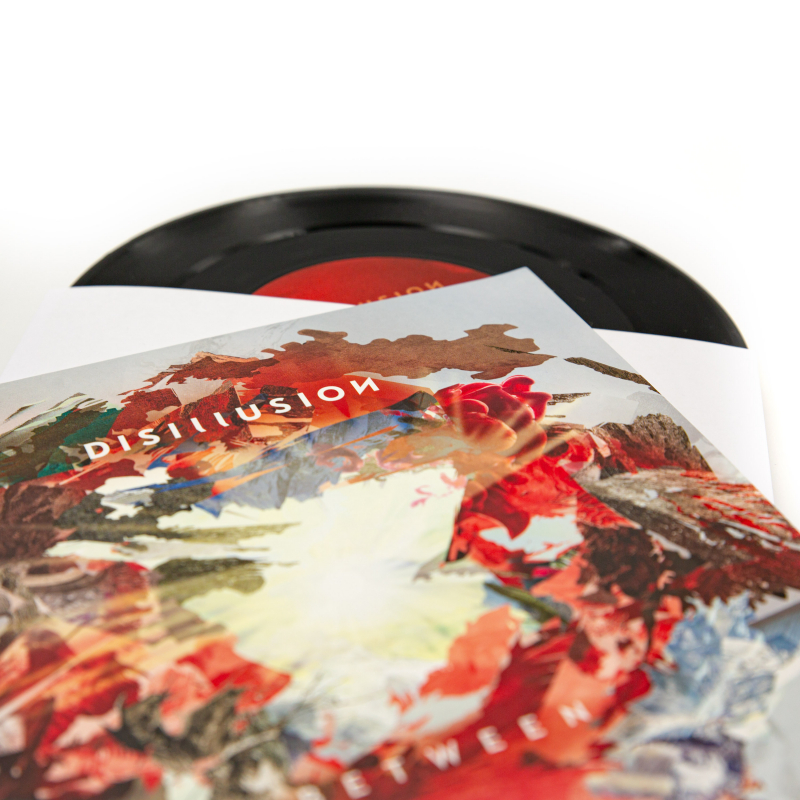 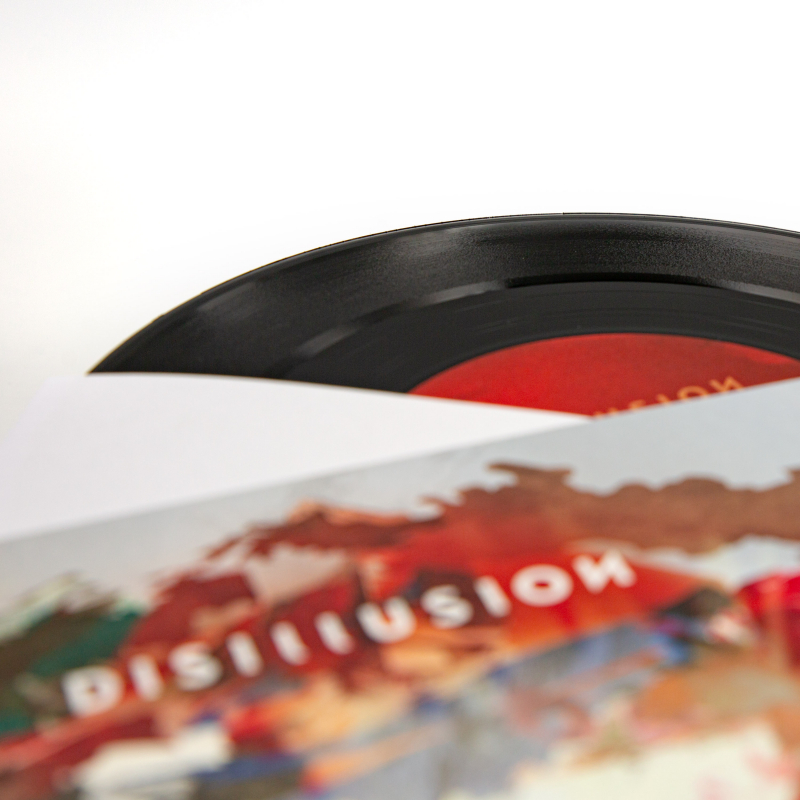