A milestone of German Pagan Metal

Shortly before the end of the last millennium, the band Drautran from Kiel, Germany, self-released "Unter dem Banner der Nordwinde", an album that has become a landmark of stormy Nordic Metal. Their name quickly made the circuit in the international underground, and within a short time Drautran developed their reputation as a band whose furious and highly atmospheric Pagan Metal descends upon the listeners like a storm-surge to inevitably sweep them away. Even ten years later, Drautran are among the most respected and prestigious bands of the German Pagan Metal scene, which is underlined by the success of their latest album "Throne Of The Depths" (2007). To meet the enormous demand for Drautran's long-deleted debut album, "Unter dem Banner ..." is now re-released with improved artwork and in Digipak format. 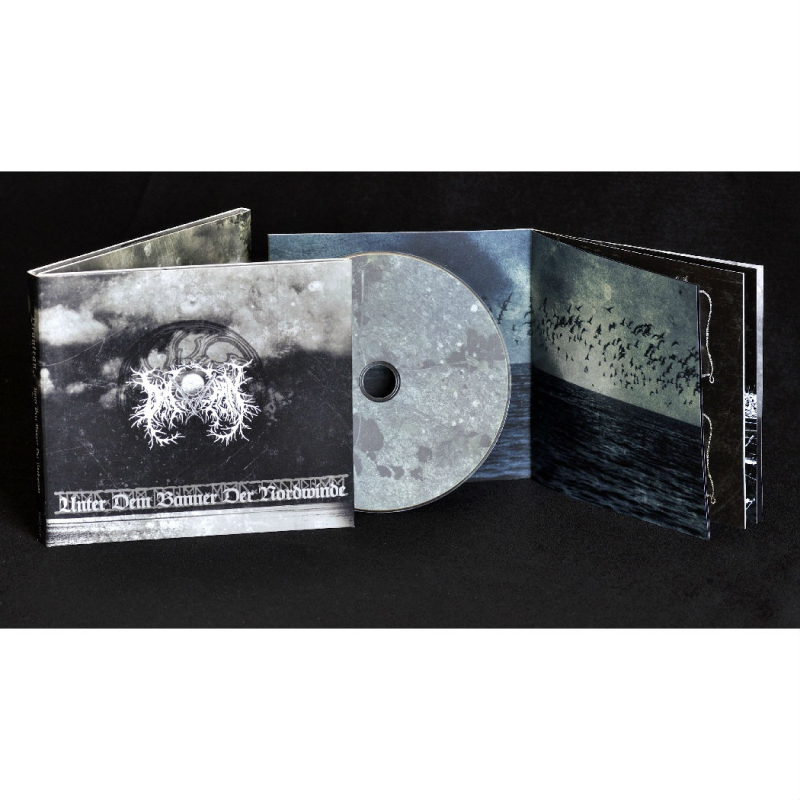 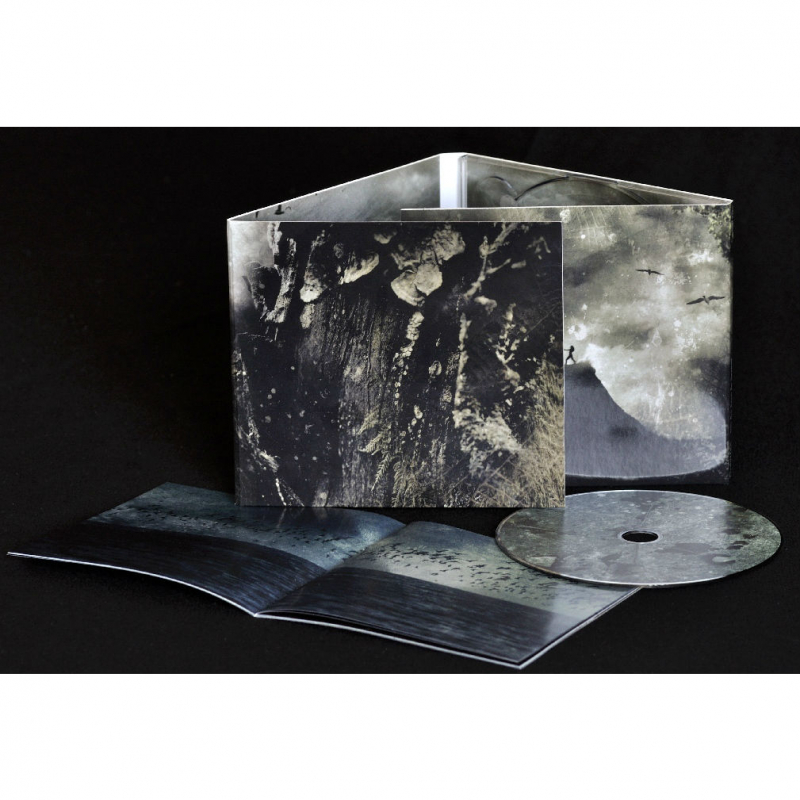