Re-release of the second Eïs album with exclusive bonus CD

Originally published in 2006, the second Eïs album "Kainsmal" received its well-deserved re-release in spring 2011. Apart from the original recordings, new artwork, and liner-notes by bassist/mastermind Alboîn, the long-deleted album comes with a bonus CD with re-worked versions of the album's six titles. New mixing, mastering, and newly recorded guitar tracks offer a fresh and different perspective on "Kainsmal". This edition contains a Carpathian Forest cover-version from the studio sessions back then. 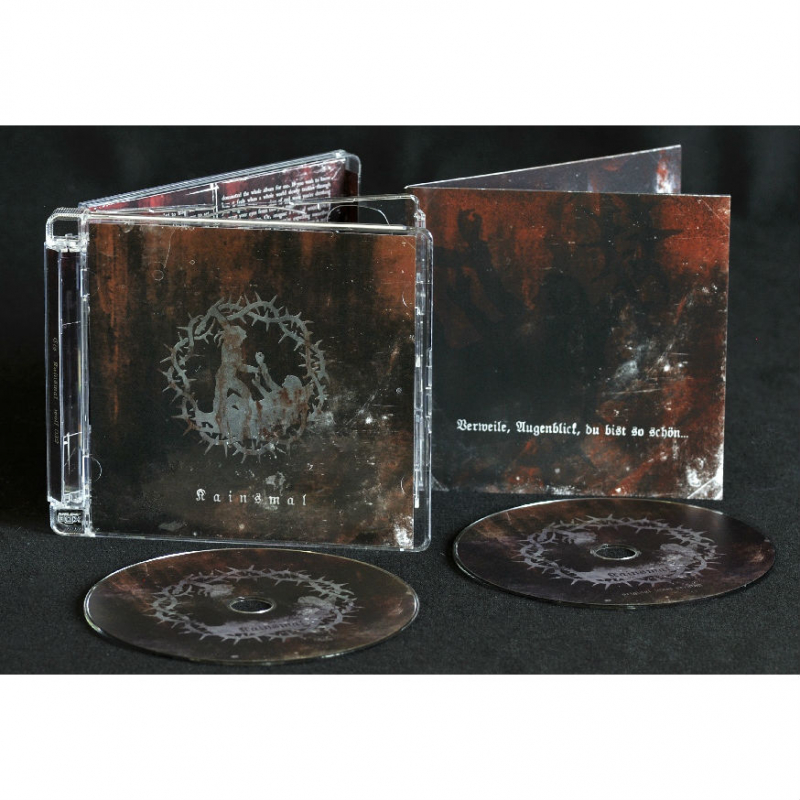 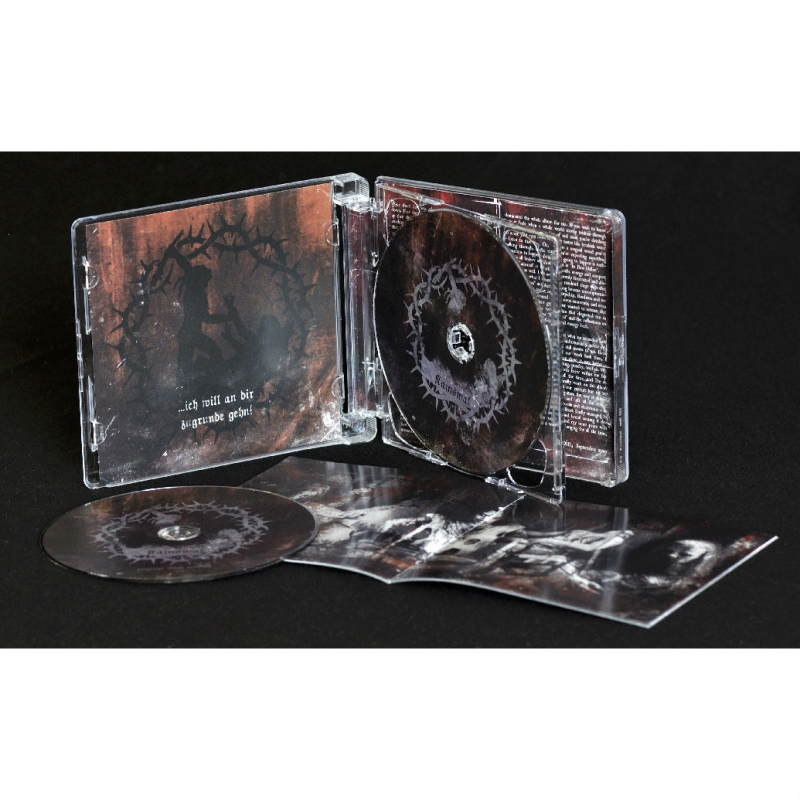