The very first Empyrium concert captured in sound and vision

June 11th, 2011, was a landmark date in Empyrium's history. After more than 15 years, Schwadorf and Helm played their very first show ever on that day, taking place at the Wave Gotik Treffen in the Pantheon of Volkspalast Leipzig. For this memorable event, the two core members put together an illustrious concert line-up, consisting of Konstanz (The Vision Bleak), Neige (Alcest), Eviga (Dornenreich), Fursy Teyssier (Les Discrets), Aline Deinert (Neun Welten) and Christoph Kutzer (Remember Twilight), who had rehearsed pieces from every creative phase of Empyrium as well as the new, so-far unreleased song "Dead Winter Ways".

The show, which lasted about 70 minutes, was captured in sound and vision to be released now as an audio-CD and BluRay/DVD. This magical world premiere, recorded in high-resolution HD video and stereo, respectively 5.1 surround sound, constitutes the heart of "Into The Pantheon". In addition to the concert, a documentary of more than 100 minutes provides a detailed and exhaustive account on the band's past by means of interviews with Schwadorf, Helm and the live musicians. Therefore, "Into The Pantheon" is not only a must for fans, but also serves as an ideal introduction for everybody who wants to get a comprehensive overview of Empyrium.

Title
Into The Pantheon 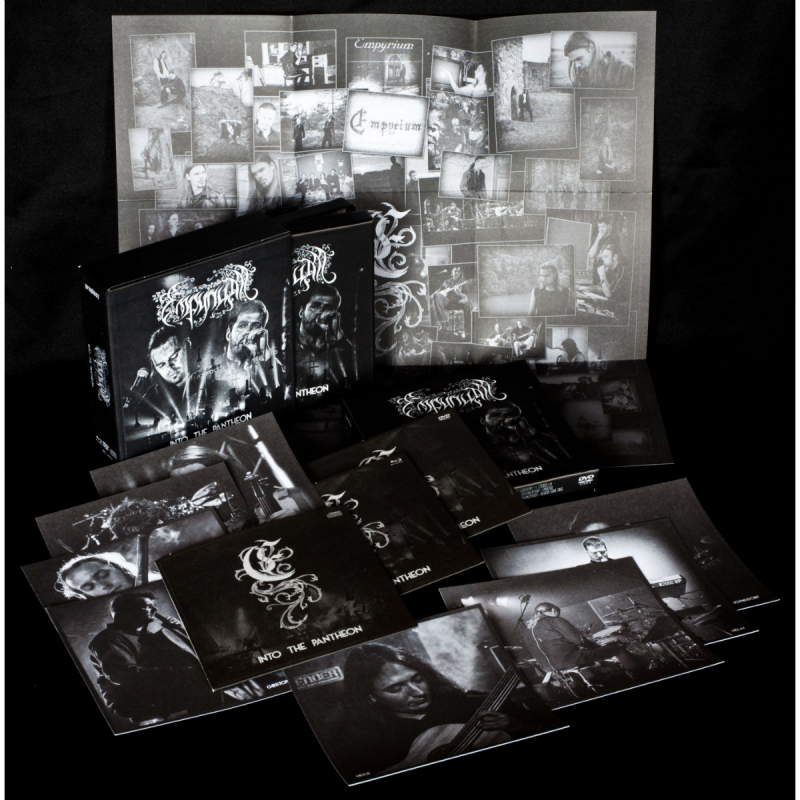 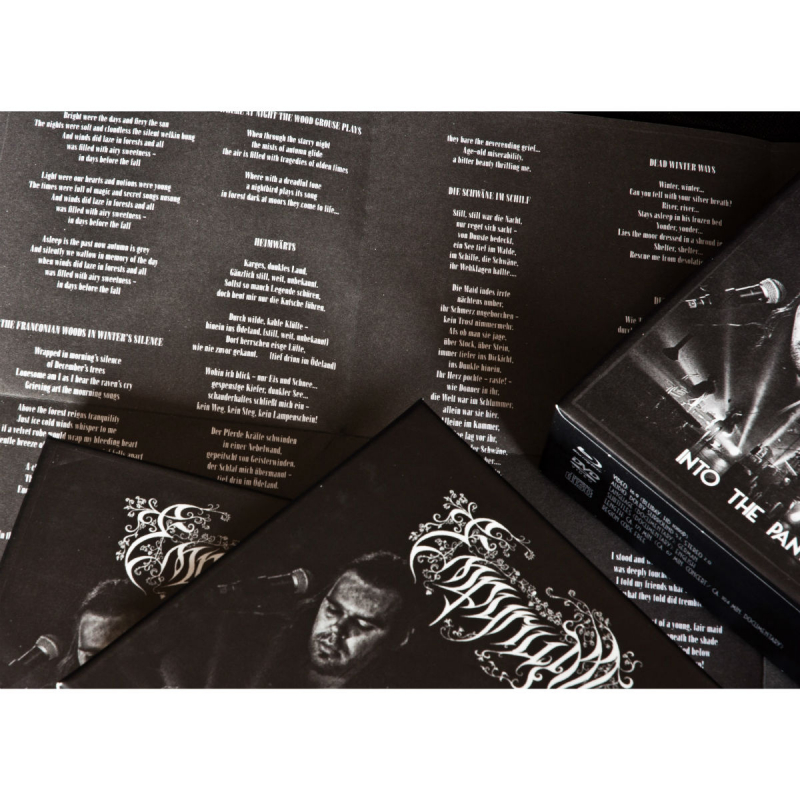 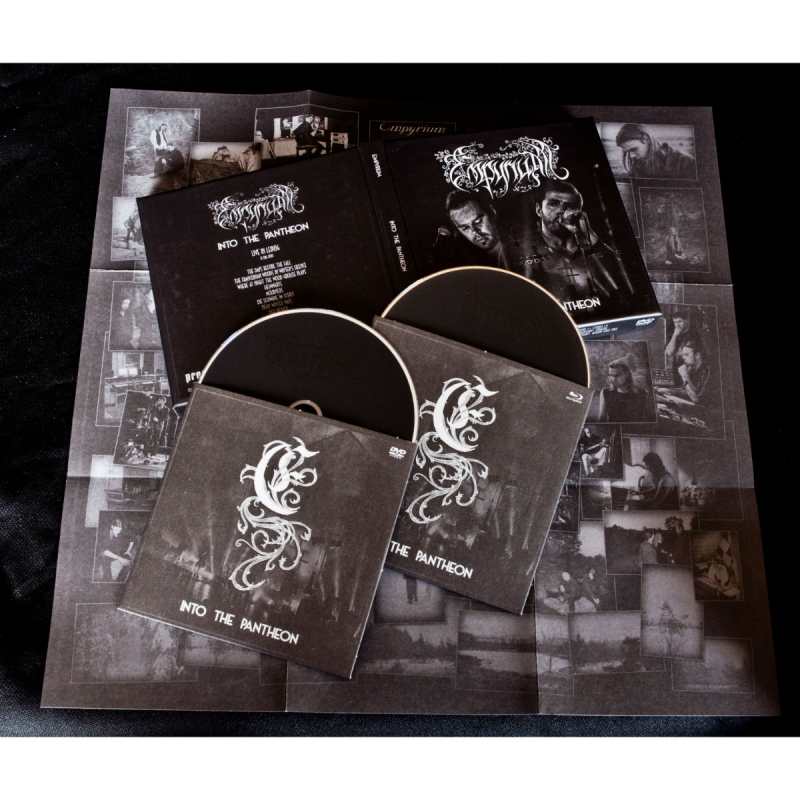 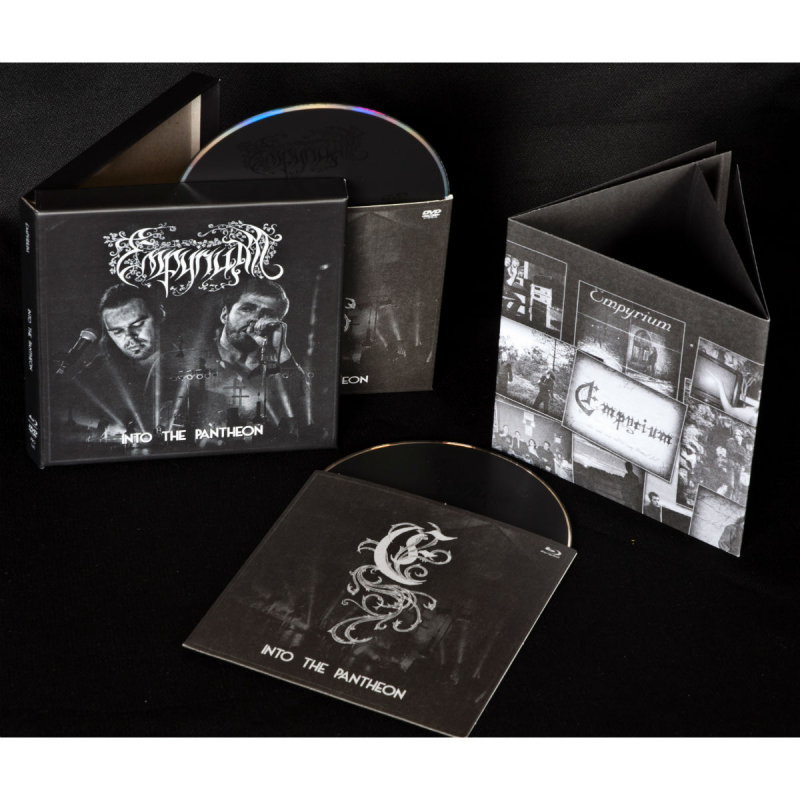 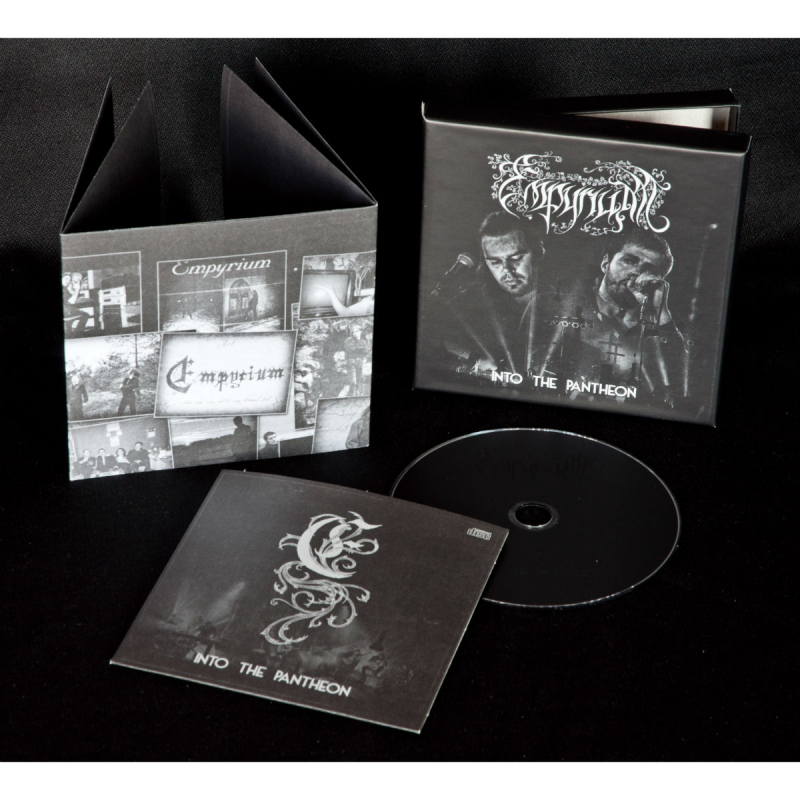 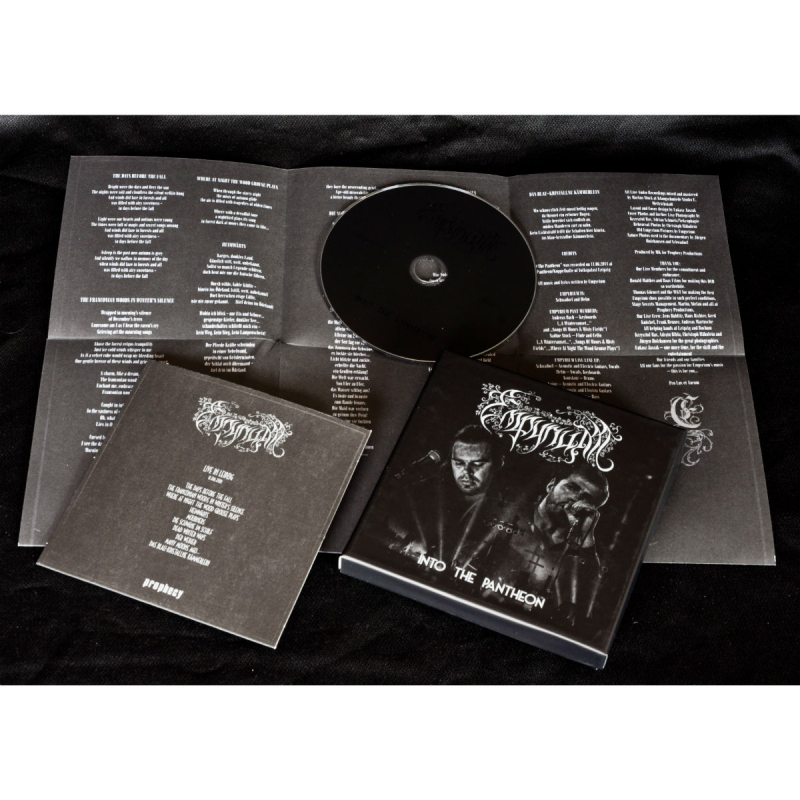