"Wish", the debut album of Germ, was originally released in 2012 and offered an unheard-of blend of Depressive Black Metal with electronic and orchestral elements. Now "Wish" receives its deserved re-release on CD and its premiere on vinyl. The album includes liner notes and the yet unpublished song lyrics, the CD edition also includes two bonus tracks.

Tracklist:
1. An Overdose on Cosmic Galaxy
2. Asteroid of Sorrow
3. Oxygen
4. Breathe in the Sulphur / A Light Meteor Shower
5. Gravity
6. Flowers Bloom and Flowers Fall, But I'm Still Waiting for the Spring
7. Infinity
8. Your Smile Mirrors the Sun
9. Wish 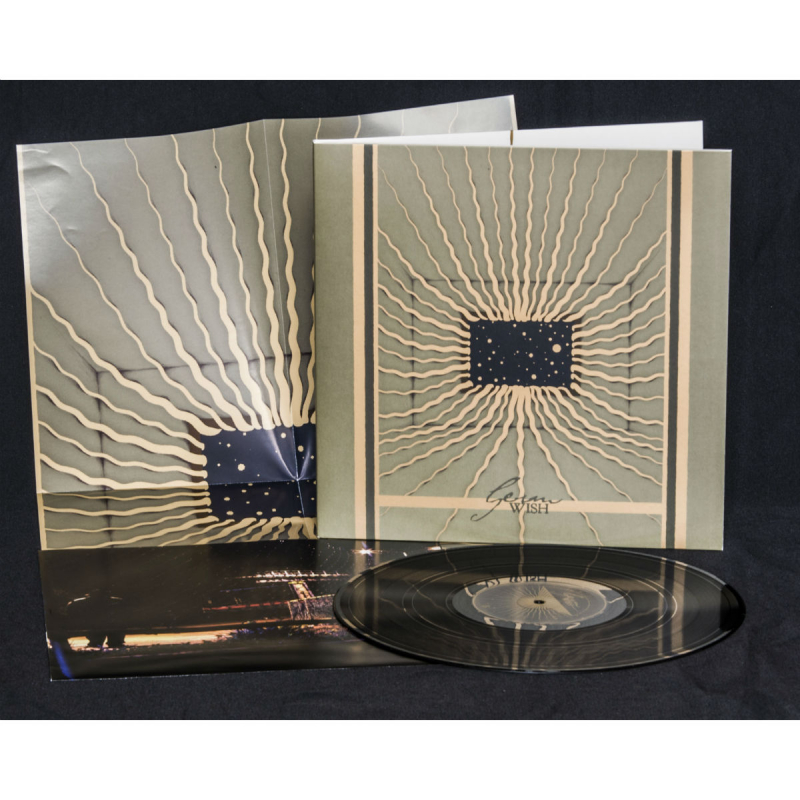 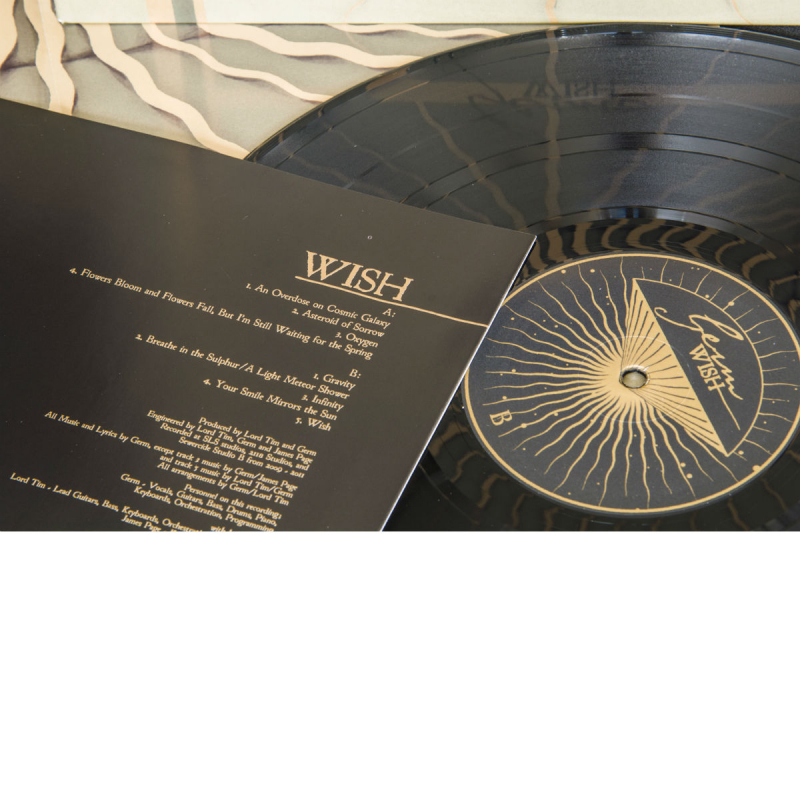 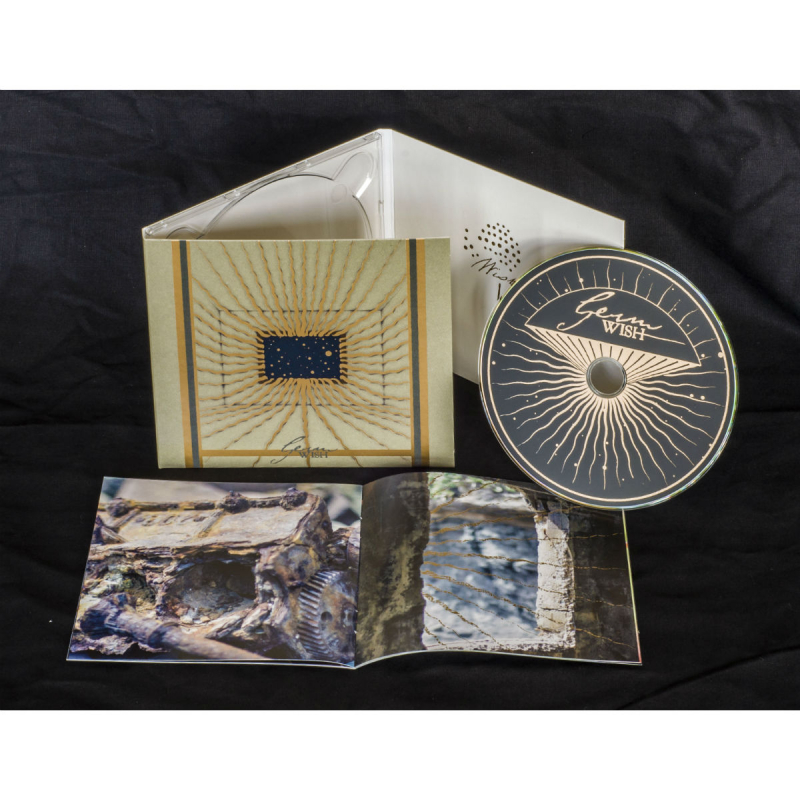 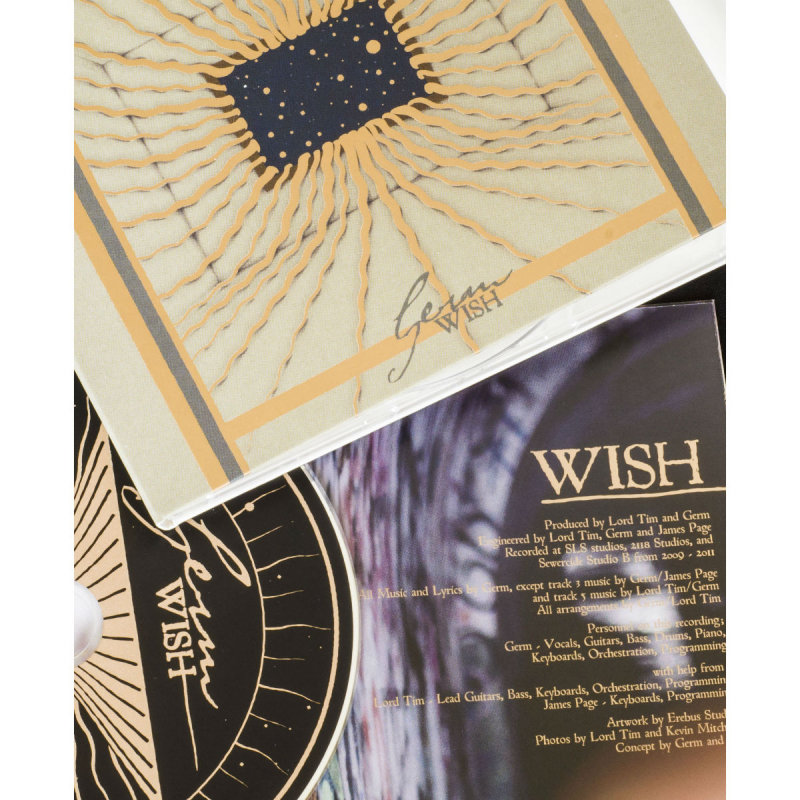