The sought-after debut album for the first time on CD

Back in 1998, in conjunction with the 150th anniversary of the German Märzrevolution ('March Revolution'), Hekate released their first album "Hambach 1848" featuring various folk-songs from the German democracy movement of that era, such as the classic 'Die Gedanken sind frei' ('Thoughts are Free'). The album was only released as an LP in a limited print-run and hasn't been available for many years. Now, it is re-released in Digipak format, with re-worked design and limited to 700 copies. 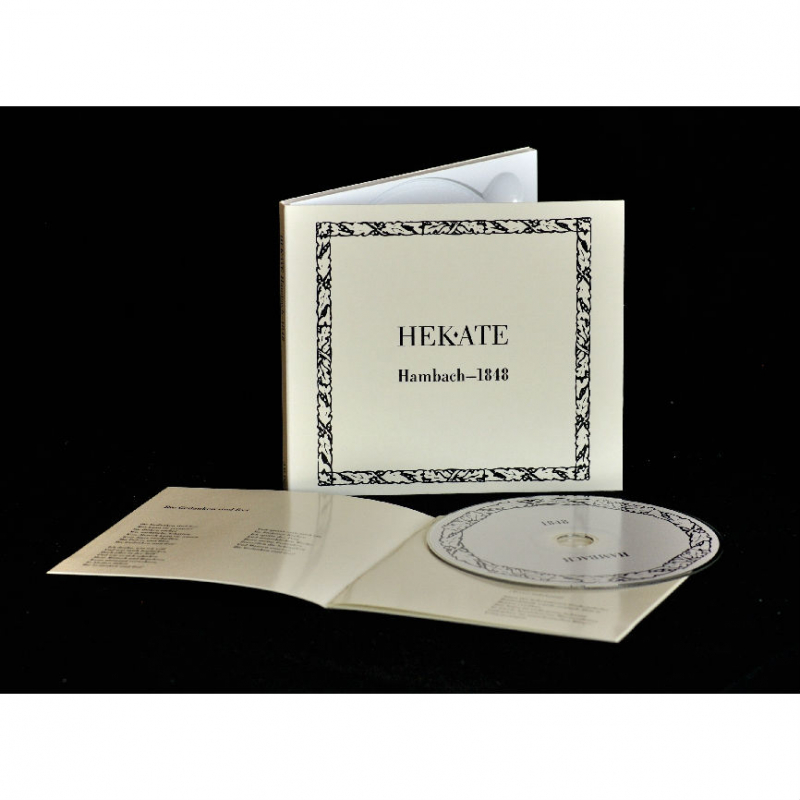 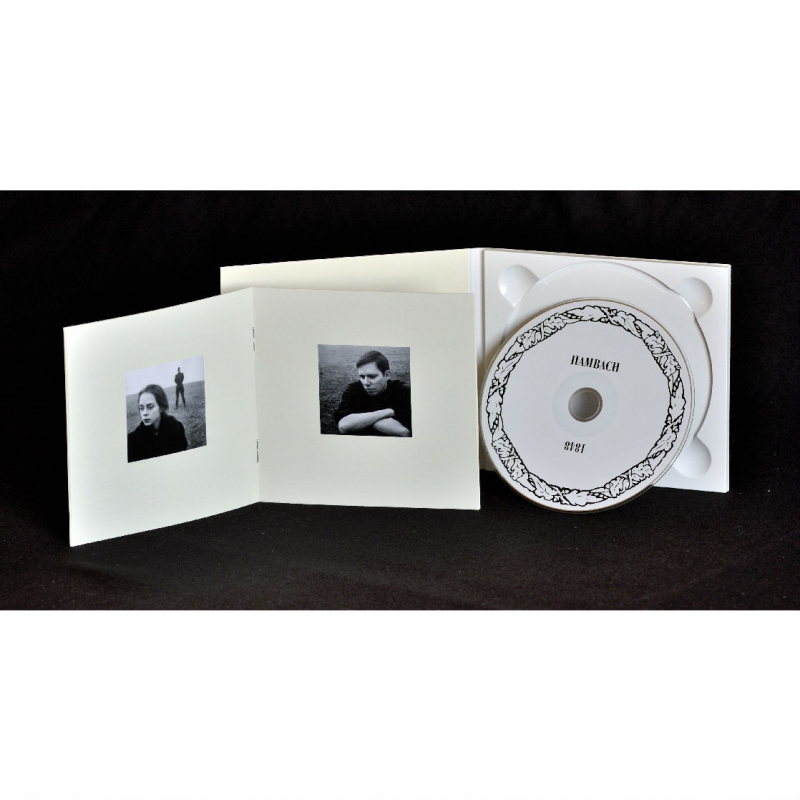