In Greek mythology, Hekate is the goddess of magic, mediating between the realms of life and death. Hekate, the band, was formed in 1991 and is one of the foremost protagonists of German neofolk. Over the course of five albums, the group has combined folk, medieval and classical music with striking percussion and electronic elements to create a distinctly individual style, which reaches its temporary climax on their sixth record "Totentanz" ("dance of death").

Seven years after the release of "Die Welt der dunklen Gärten" ("the world of dark gardens"), Hekate delivers its most refined compositions to date, playing both traditional, catchy neofolk tunes and hypnotic tracks. In the process, the group manages to recall the atmosphere of early 90's apocalyptic folk without coming across as anachronistic. Enhanced by floating synthesizer and drum arrangements, the music itself reflects the lyrical themes of "Totentanz": dealing with our own mortality in the sense of "memento mori".

In this context, Hekate plays out its fondness for Romanticism with an urgent interpretation of Prussian poet Joseph von Eichendorff's "Mondnacht" ("moon night"), and an album cover graced with a (so-far unpublished) painting of the same name by German symbolist and art nouveau artist Franz Stassen. Just as exclusive: the design of the album's book edition features unpublished ink drawings from the series "Apokalyptische Landschaften" ("apocalyptic landscapes") by Hermann Wöhler, a painter influenced by magic realism who worked in secret and whose paintings the art community is only now discovering years after his passing. All of the included paintings are a part of Hekate singer Axel Menz' personal art collection. 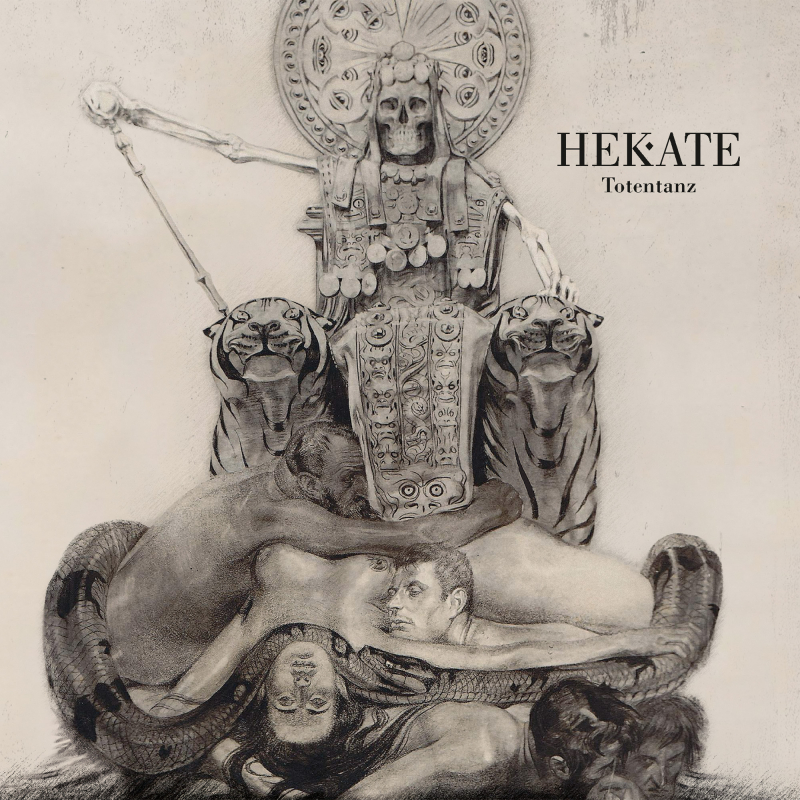 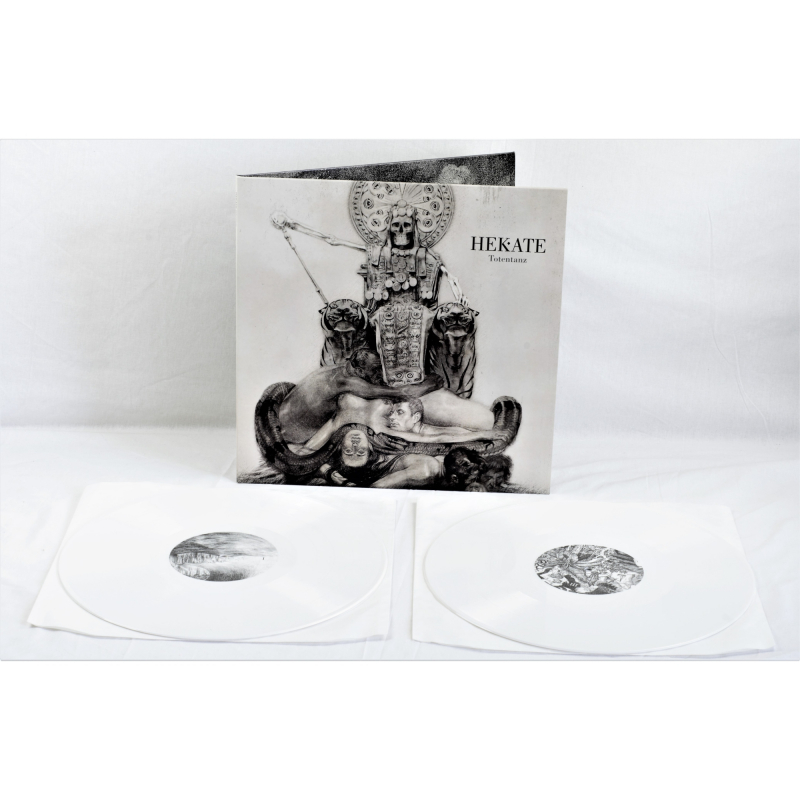 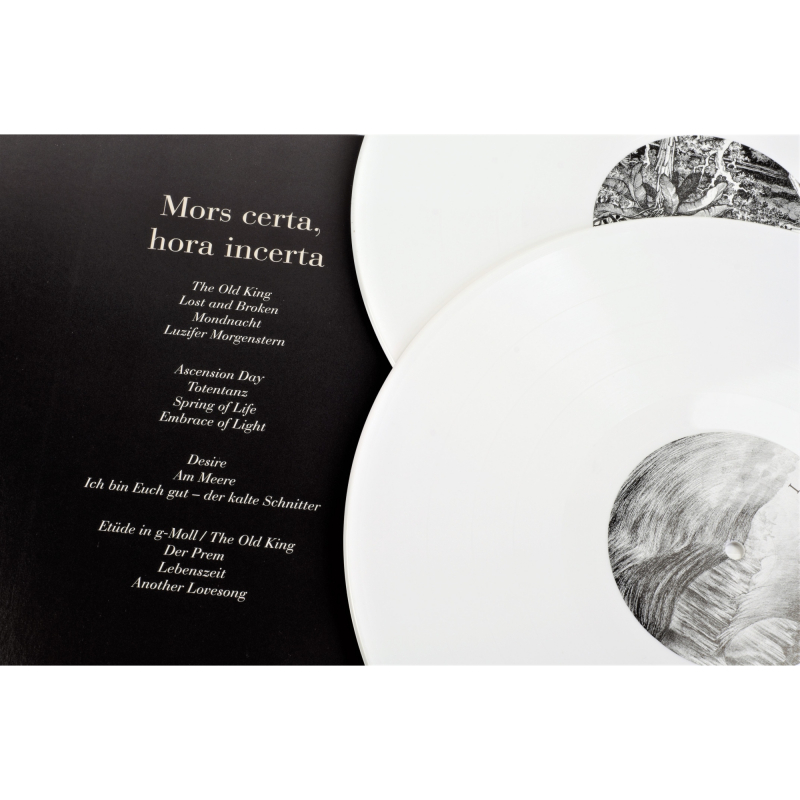 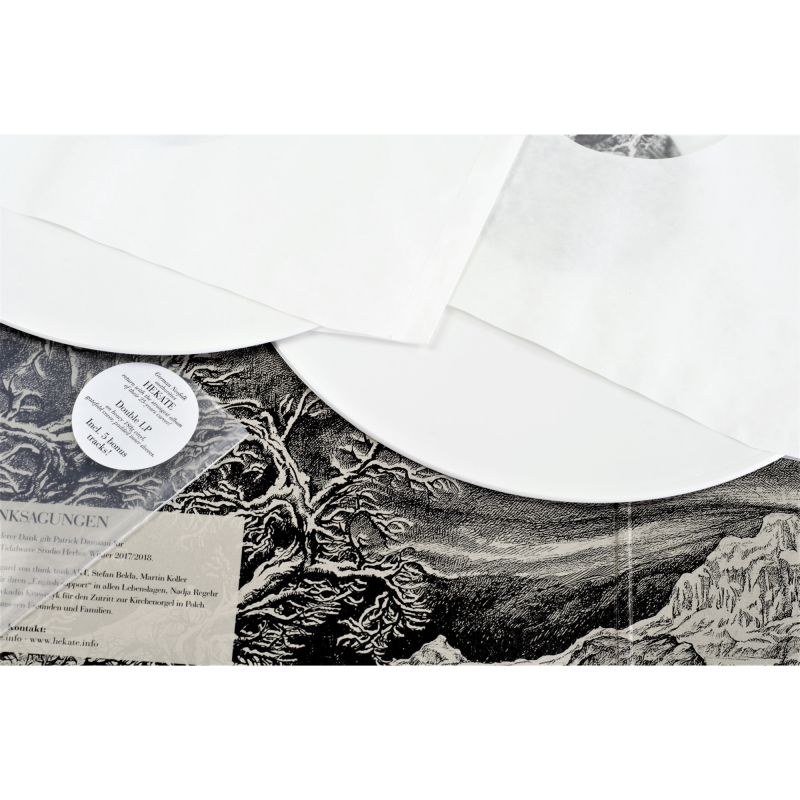