"Ash of the Womb", the sophomore full-length from California's ILLUDIUM was born in the fiery pandemonium of the burning season of 2020 when huge tracts of the sunshine state went up in flames, while skies glowed orange at night. The many layers of dark and harsh metal shading on this album can easily be seen as a residue from those events. Yet the listener will still encounter those sun-drenched textures and honey-rich passages from the band's beginning on "Septem" (2016) that reflect the beautiful landscapes of the Pacific Coast with its redwood forests and the blue ocean that also inspire ILLUDIUM. Mastermind Shantel Amundson spent her formative years listening to SMASHING PUMPKINS, ISIS, KATE BUSH, and COCTEAU TWINS among many others, which makes it difficult to pin her own music down. While "Ash of the Womb" clearly builds on and expands "Septem", the new album intensifies the darker and heavier elements, which results in a more dynamic and holistic musical experience that ILLUDIUM elegantly balance against their dreamy and sophisticated side. Taking their name from a concept coined by Mircae Eliade, ILLUDIUM can be seen as the musical embodiment of the religious philosopher's idea of "illud tempus" ("that time"), which is referring to the mythical sacred time of the first creation of this world. With a degree in cultural anthropology and art history, it is hardly surprising that Shantel's lyrics revolve around mystical and metaphysical ideas. With "Ash of the Womb", ILLUDIUM have created an equally heavier, darker and yet more honey-combed vision of their musical exploration that gently asks for extra attention and diligent listening before revealing its true depths. 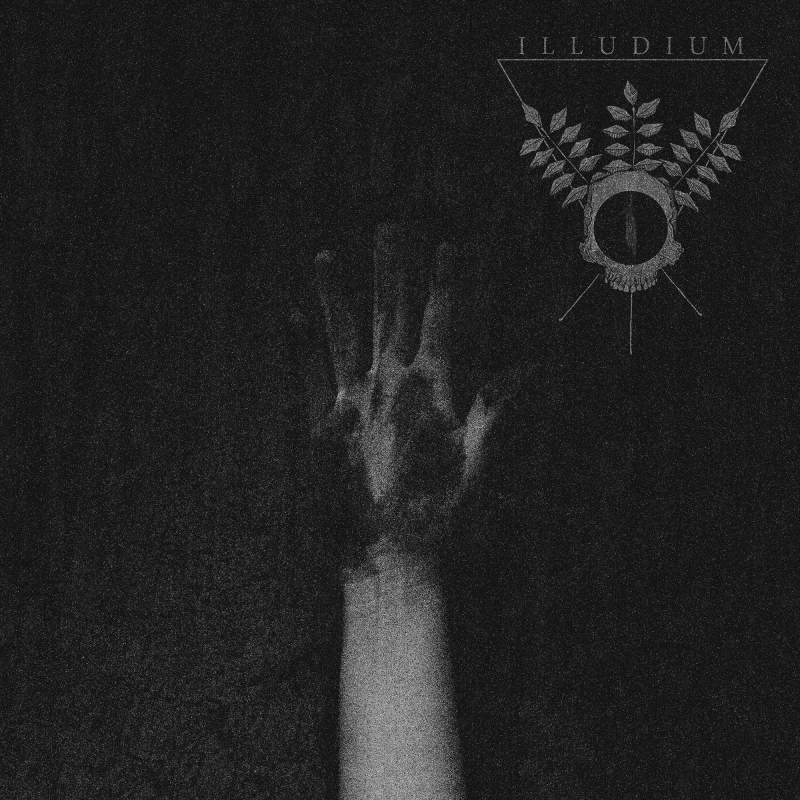 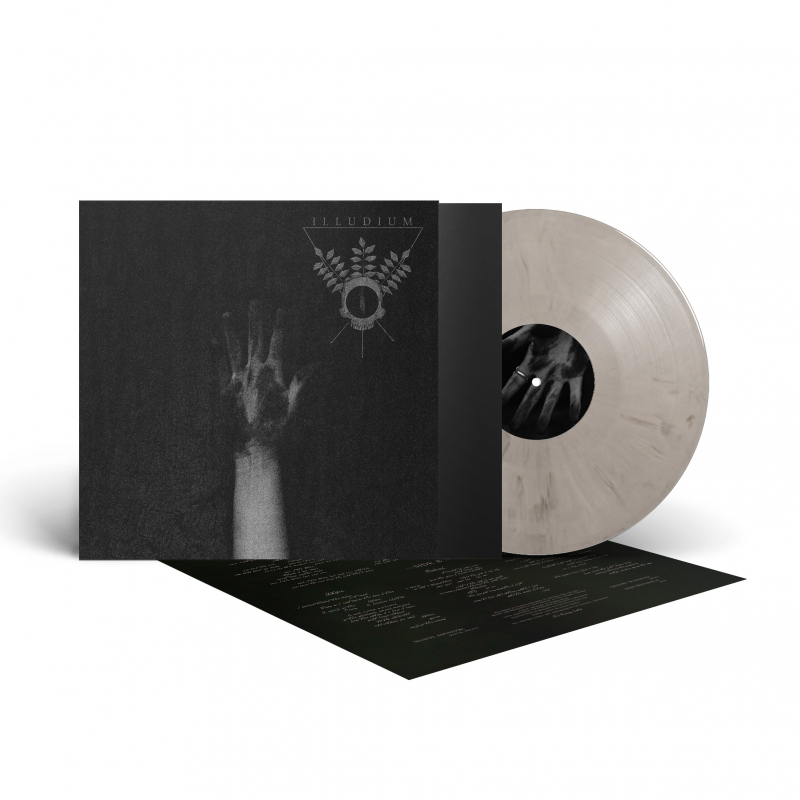 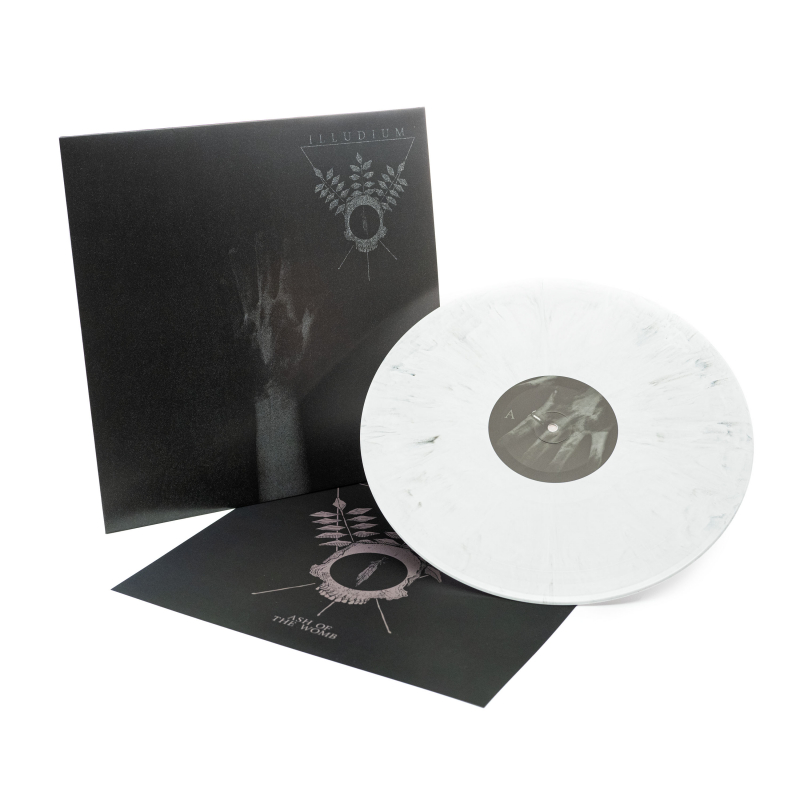 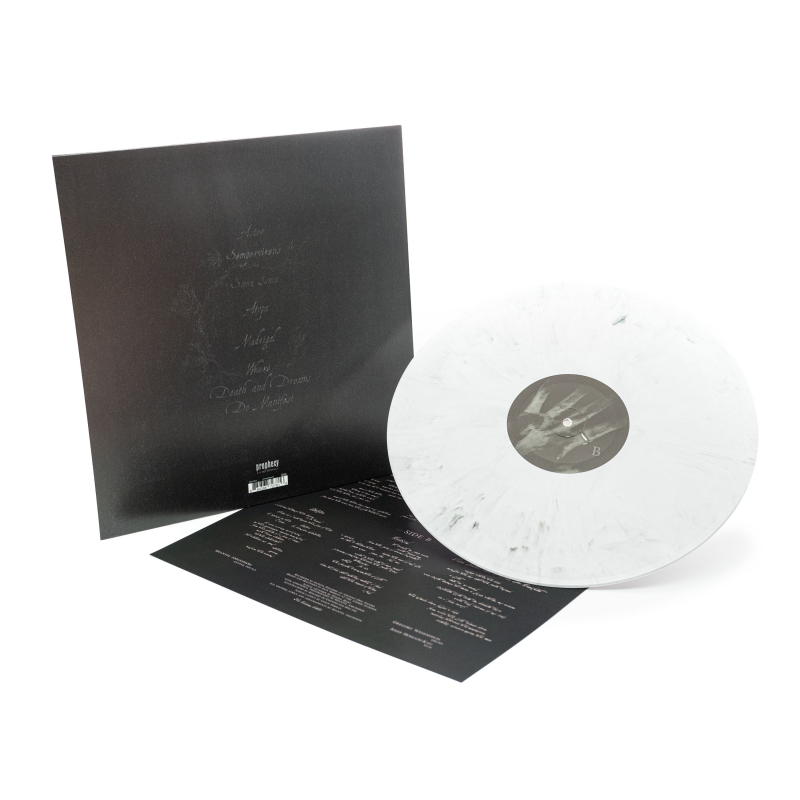 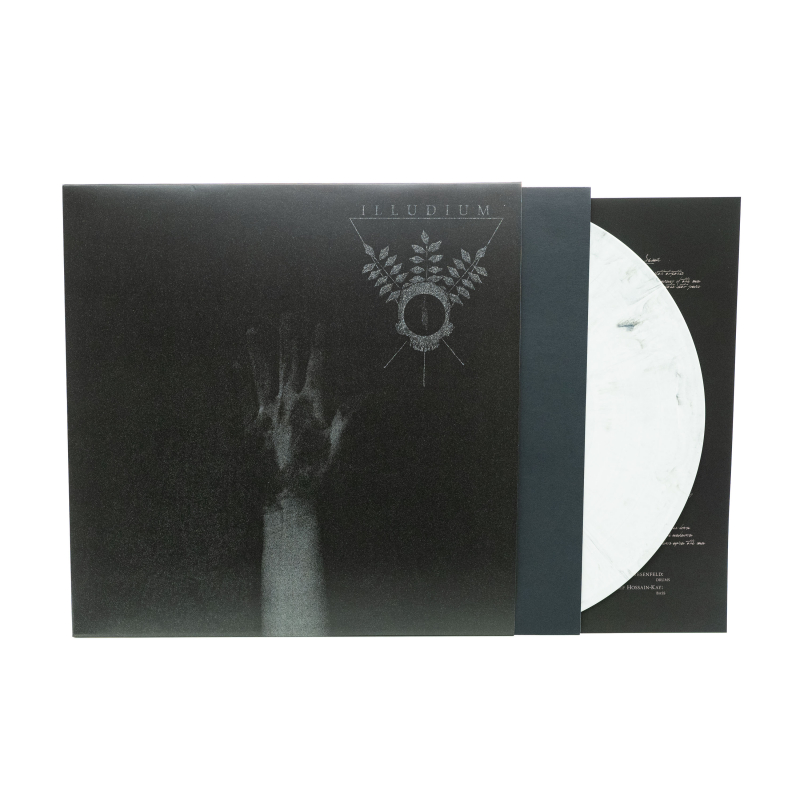 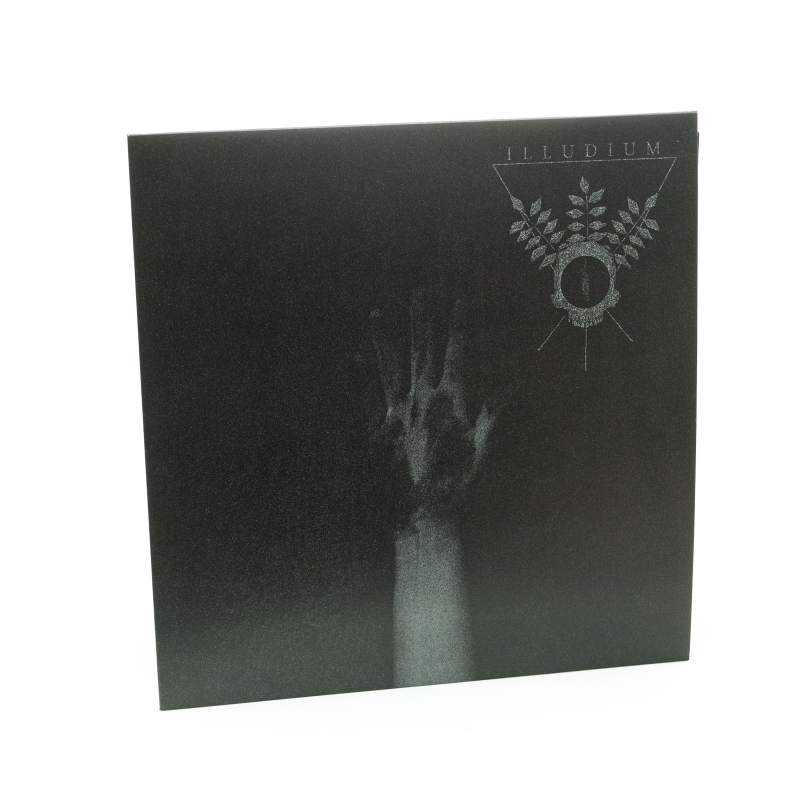 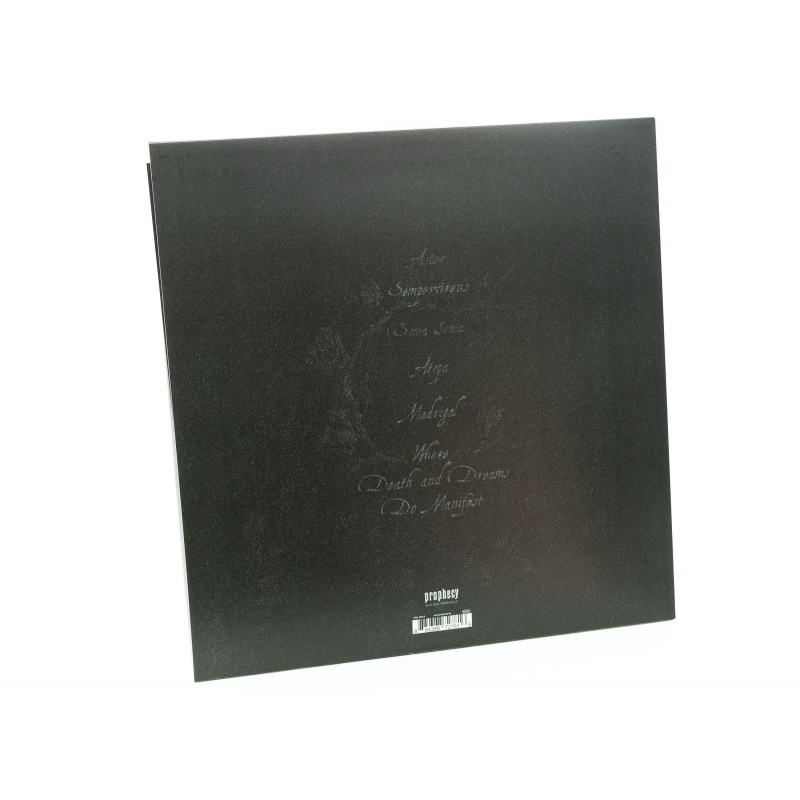 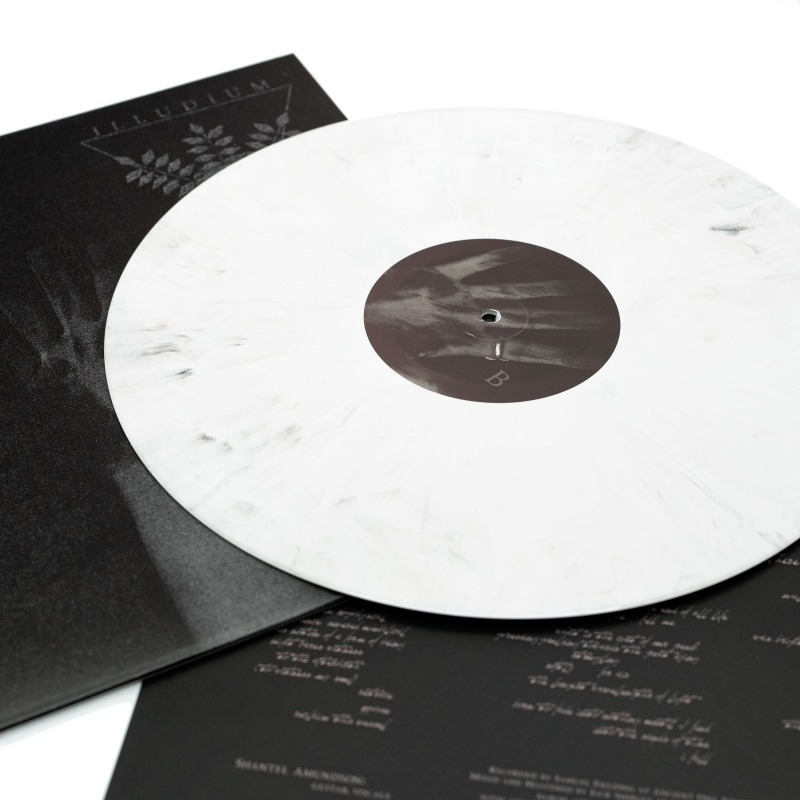 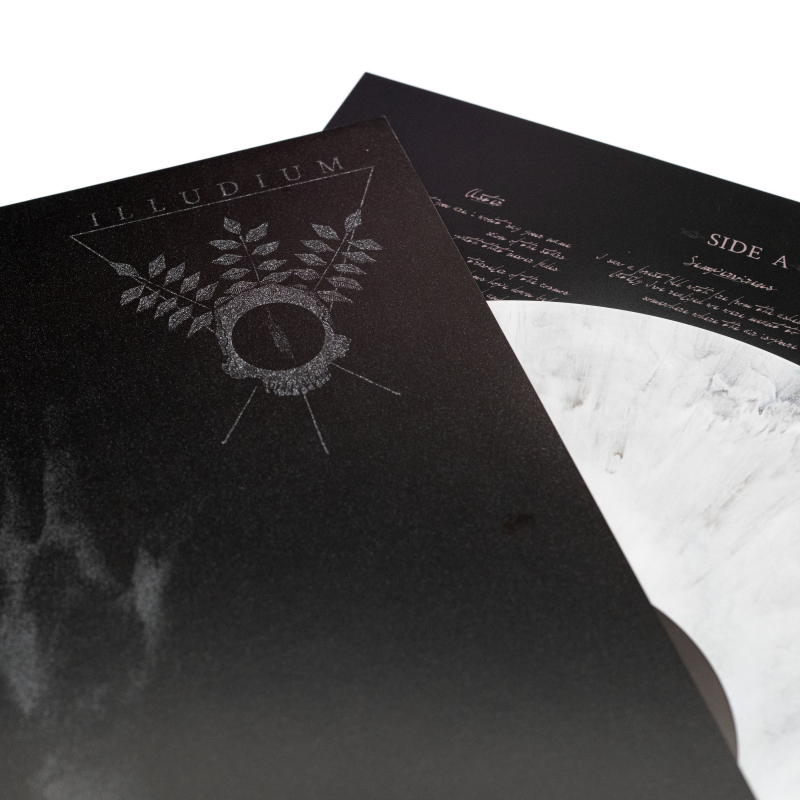 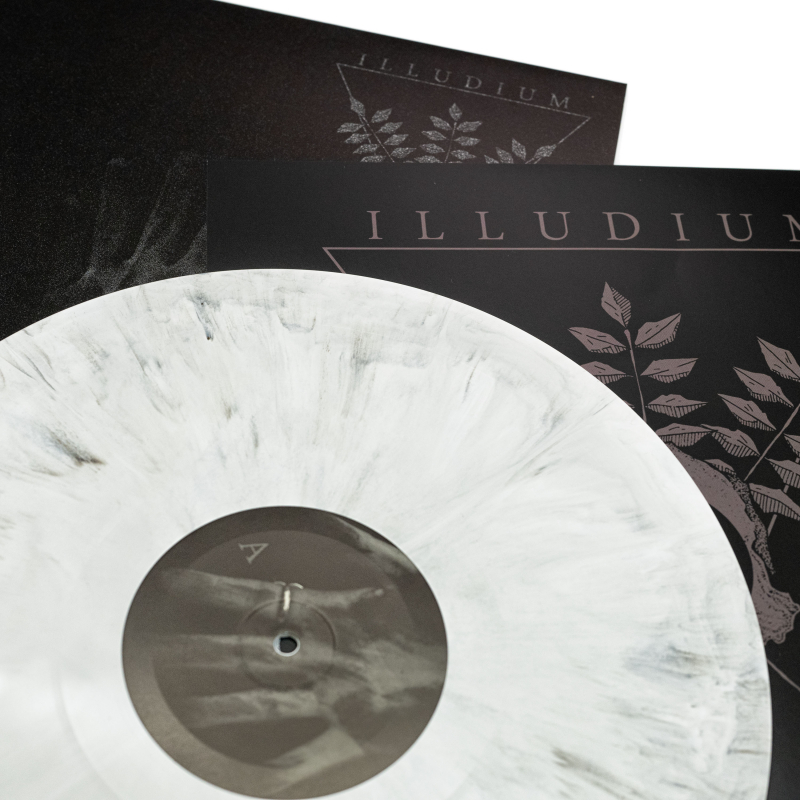 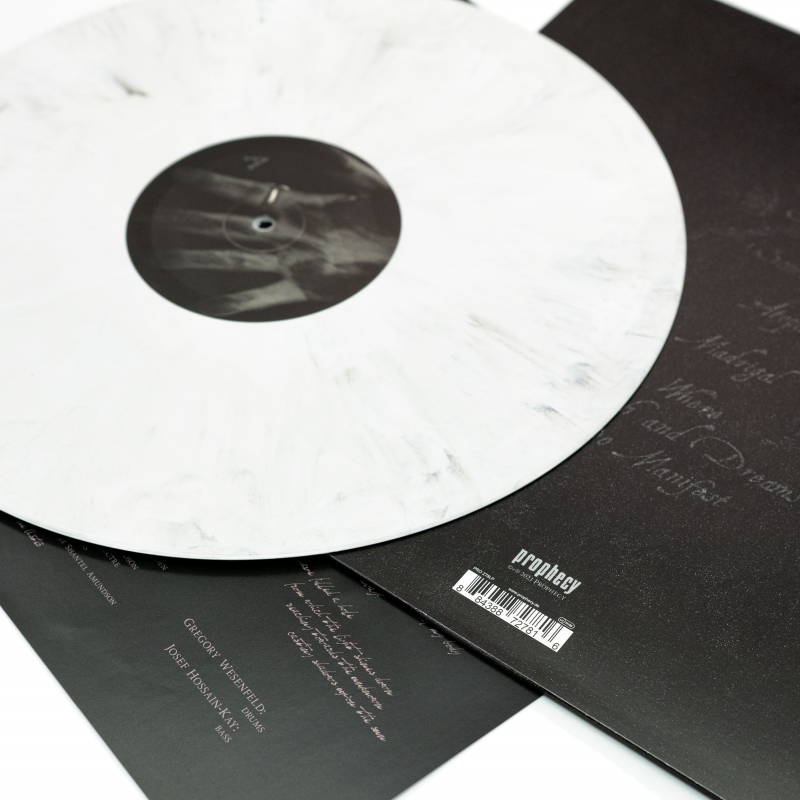