In Iron Mountain's music, Psychedelic, Kraut and Post Rock are joined with Irish Folk to create colourful instrumental songs that are, indeed, beyond words. The protagonists behind this Limerick-based band look back on years of artistic experience in different fields, floating from the spotlight of hit show "Riverdance" to being a band member of Canadian singer/songwriter Bruce Guthro (lead singer with Scottish Celtic Rockers Runrig) or live musician with many Irish folk artists, sought after composers of Irish traditional Flute music or even working on productions in the Irish film industry.

"Unum" is Iron Mountain's debut album and was initially self-released by the band in small quantities in early 2015. Prophecy now re-issue the album with revised artwork - also on vinyl for the first time - while the music remains untouched, a charming display of playful melodies, inventive arrangements and moods manifold. 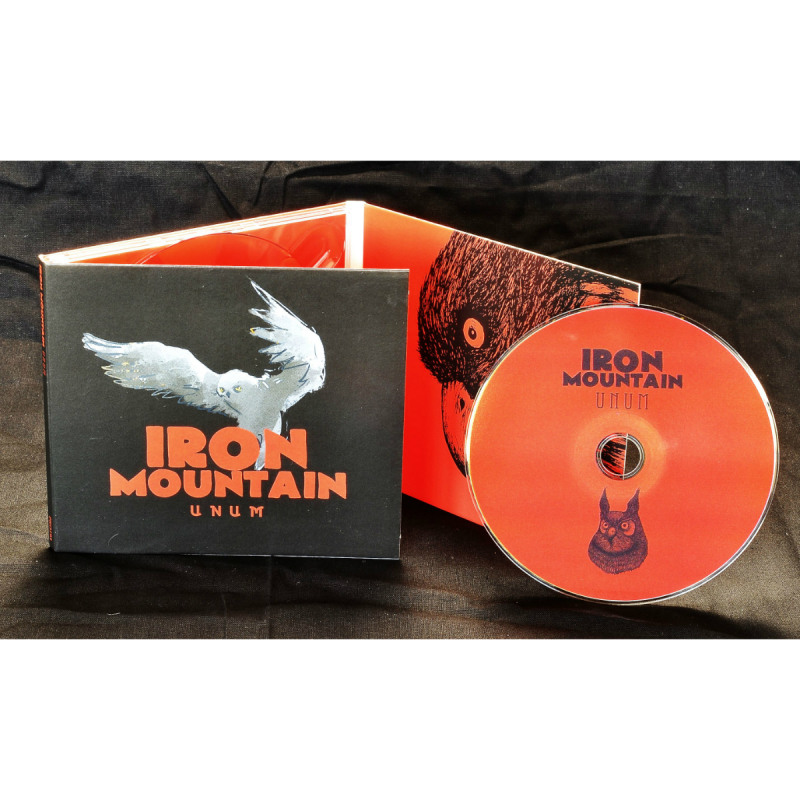 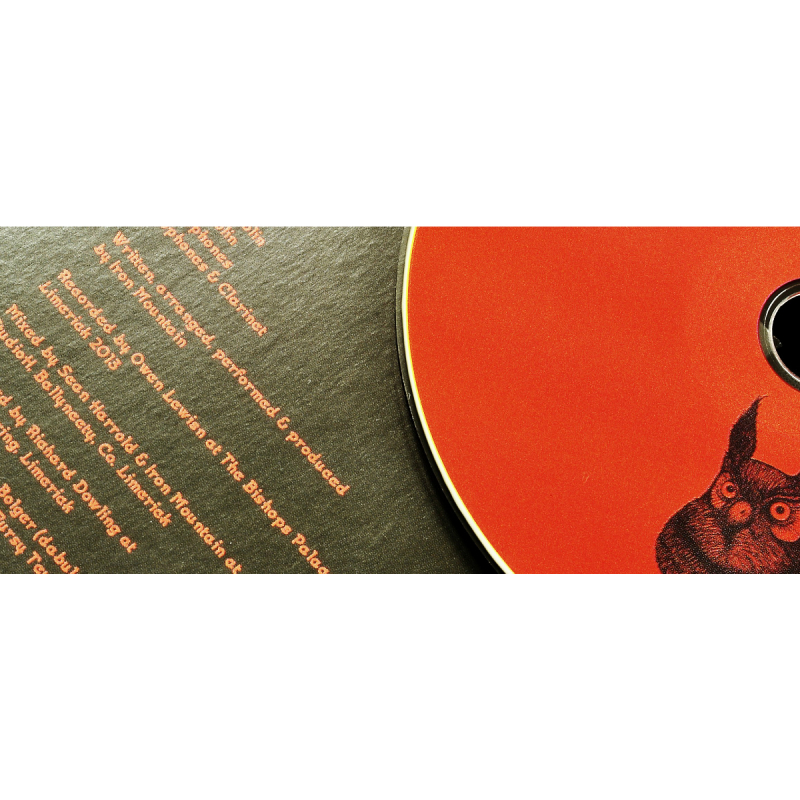 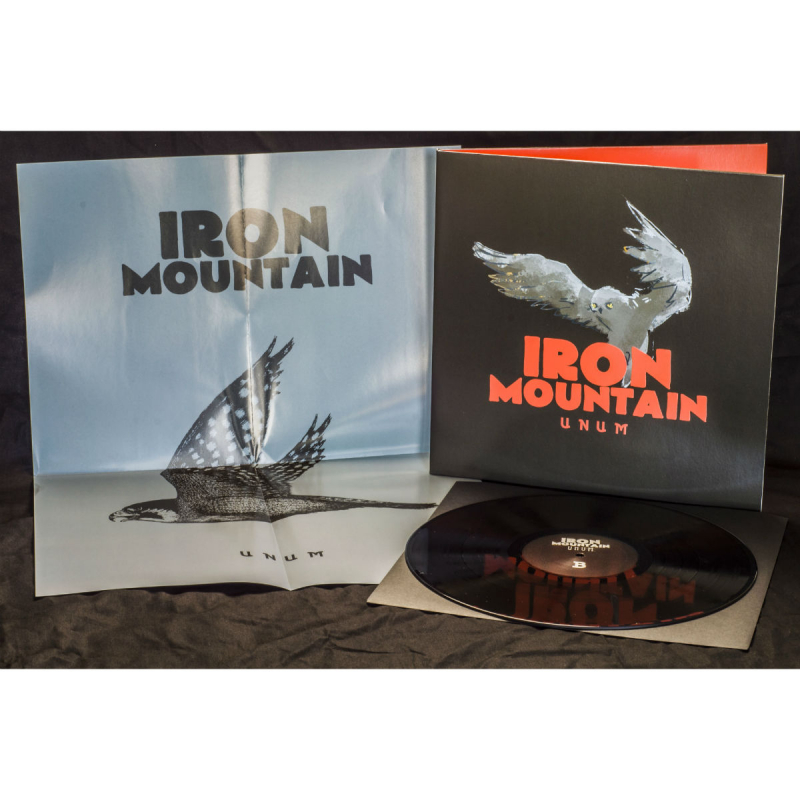 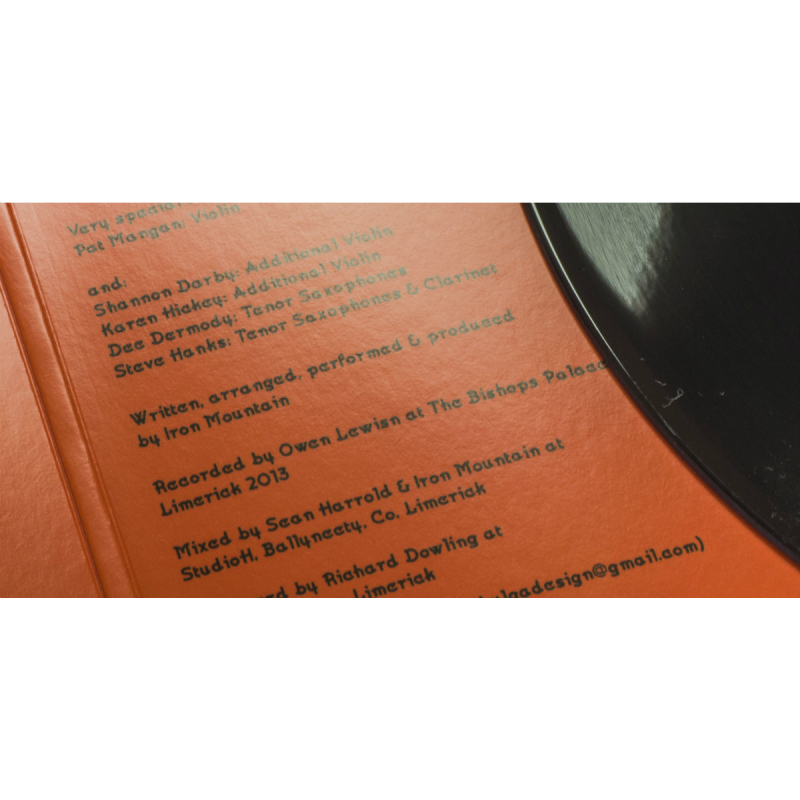