Since their formation in 2012, Laster evolved into a magnificent and untamable beast in the realm of avantgarde and post black metal. The Dutch trio has warped and widened the framework of extreme metal with the muscle of post and jazz rock, shoegaze and art pop across two full lengths (2014's "De Verste Verte Is Hier" and 2017's "Ons Vrije Fatum", which became record of the month in Terrorizer magazine upon its release) plus a split EP. Now with their third album "Het Wassen Oog" and its companion EP "Stadsluik", the band brings its cineastic qualities to full effect.

The genre-benders' new material sounds like a film noir by legendary Russian director Andrey Tarkovsky would look like - expressionistic, urgent and restrained at the same time, with long glimpses into dim corners, which could well be those of the human psyche. This eclecticism is not an end in itself but stems from sincere interest in various styles, resulting in a motley musical monochrome, if there could ever be such a thing.

The members simply name it "Obscure Dance Music", masking themselves to highlight their ever-changing artistic personae. With their current material, they poke fun at and question archetypical concepts like the "evil" or "all-seeing" eye while embracing the viciousness of black metal. Thus, Laster have come up with their most accessible music to date. "Het Wassen Oog" is available on CD and LP. The 2CD artbook edition features the extensive EP "Stadsluik" alongside liner notes and expanded layout. 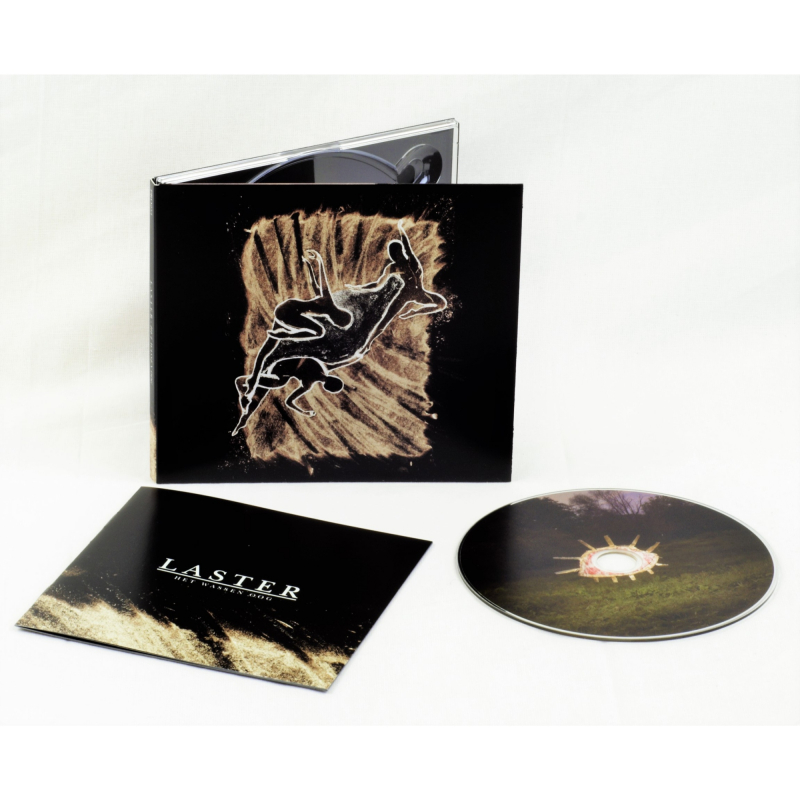 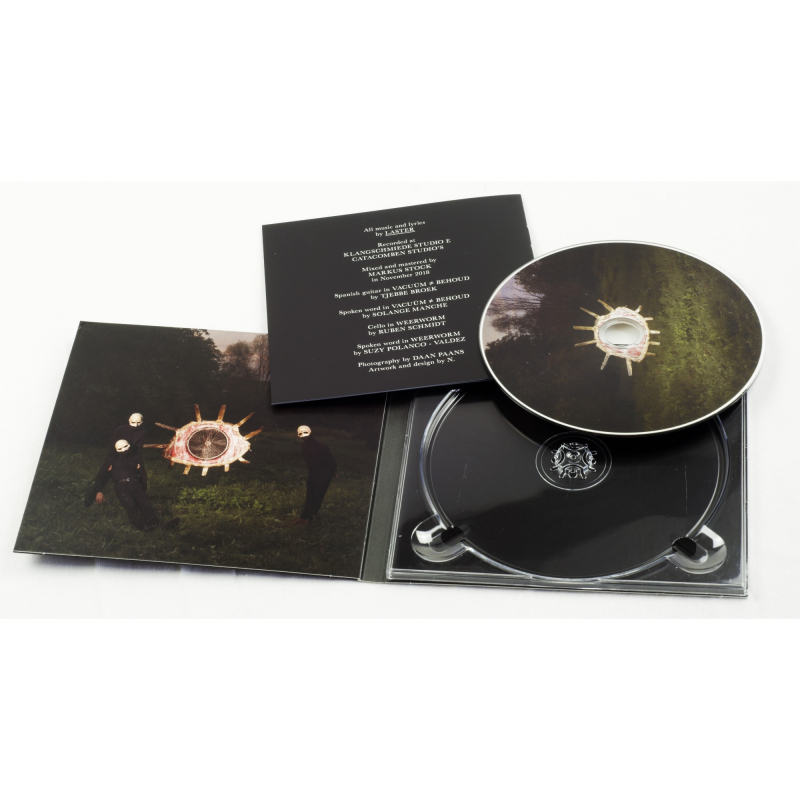 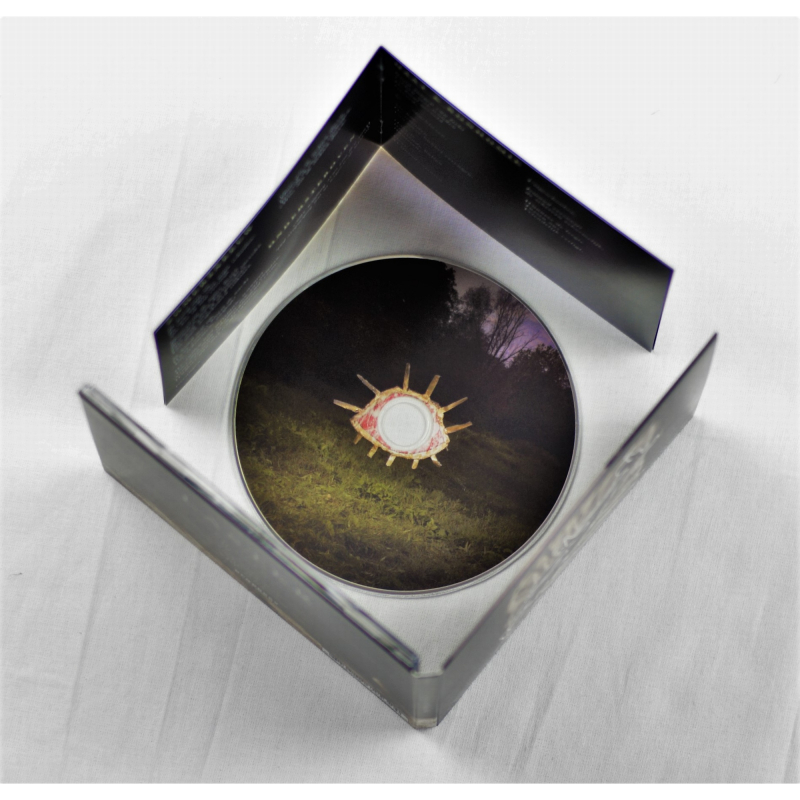