Wave debut of the Lantlôs mastermind

LowCityRain expresses Markus Siegenhort's (Lantlôs) penchant for the music and aesthetics of the original Wave movement, interpreting the lifestyle of the 1980s in his own way. His main inspiration therefore comes from Post Punk and Wave bands such as The Cure, Killing Joke or Asylum Party, yet also contemporary Dreampop or Chillwave artists like M83 and Washed Out.

LowCityRain's self-titled debut depicts the world from which it has emerged in a multifacetous, yet imposing way: "LowCityRain" is solitude and hope, distraction, exhilaration and escapism. It expresses your struggle with personal shortcomings and insecurity under the guise of 1980s fashion and dolce vita - the longing for comfort, dancing lonely with your eyes closed, a solitary drive through the city at night and the aloofness of the girl who doesn't even know you... 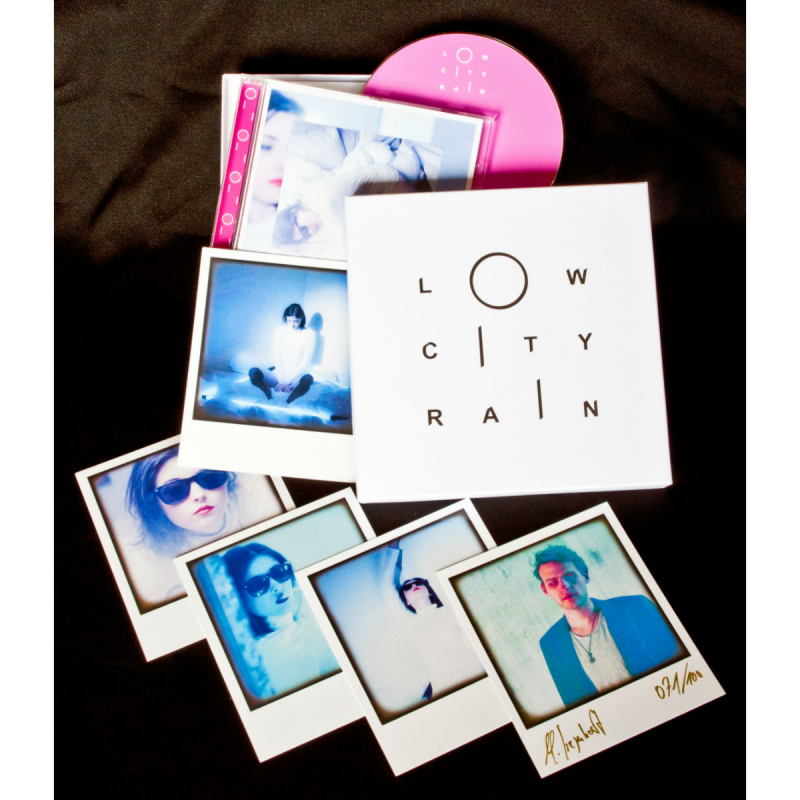 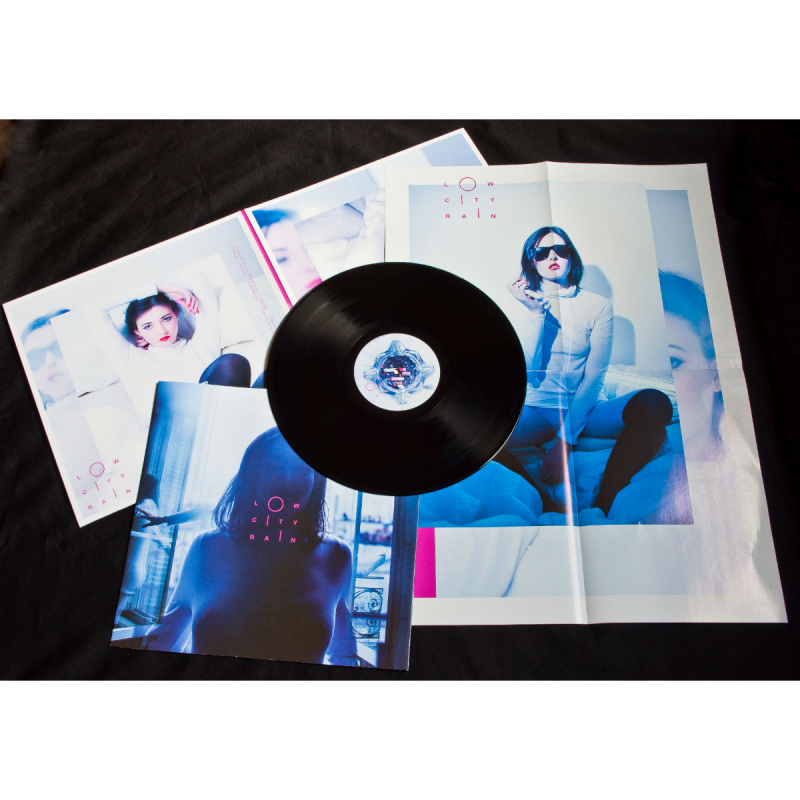 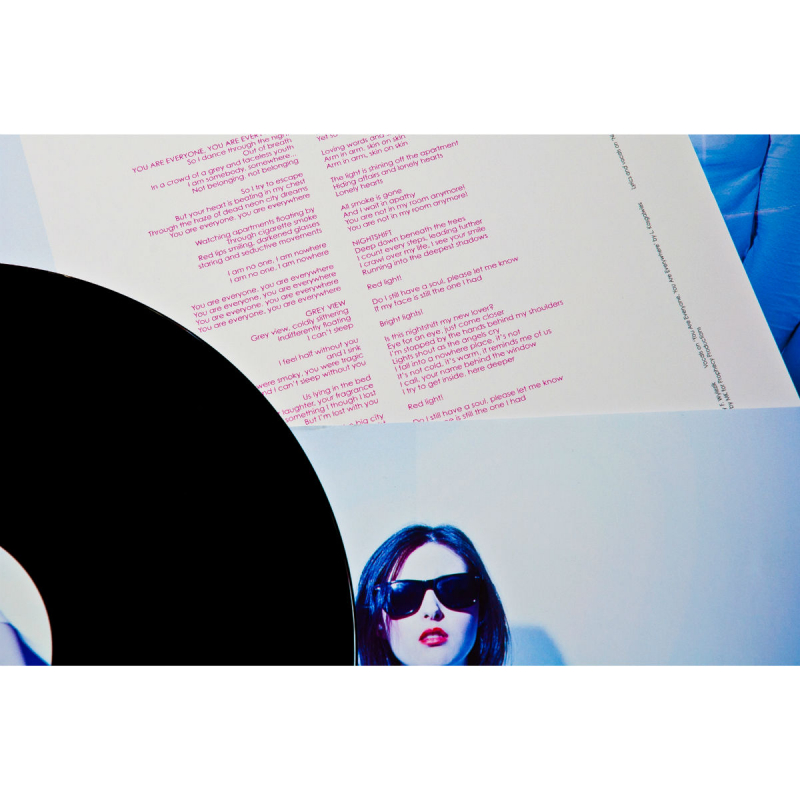