Moon Far Away - A Folkloristic Marriage of East and West

Since their foundation in 1994, Moon Far Away, hailing from Arkhangelsk, Russia, have developed a unique style out of the established neo-folk tropes of the western world and the musical heritage of their home turf - the Russian North; a hotbed within the country for literature, visual arts, architecture and, of course, music. With influences as diverse as their background, they engaged in neoclassical dark wave and world music on earlier releases, and have remained a relatively unknown gemstone until this day. In the meantime, the group has honed its colorful blend to quasi-perfection, which is more than evident on its fifth record and Auerbach Tonträger/Prophecy Productions debut, "Athanor Eurasia".

While deftly weaving together acoustic guitars and wind instruments, as well as both female and male voices, this new album is a neo-folk release of outstanding quality with the traditional song format always in focus. In part, the result harks back to the likes of Death In June, Forseti or Sol Invictus (whose Tony Wakeford appears as a guest on 'Celebrate!') whereas other tracks are adaptions of passed-down Northern Russian folk tunes the band collected on expeditions to the Arkhangelsk Oblast - the musicians' subarctic home region. Within this dense tapestry all threads, regardless of their geographical or cultural origin, make up a unified whole that defies categorization.

Thus, "Athanor Eurasia" venerates the tradition of shared space both conceptually and musically. "It is not about country borders or maps, emigrants or geopolitics", stresses Count Ash, the group's masked leader. "We like to think of "Athanor Eurasia" as the first album of Eurasian neo-folk in that it is based on the canons outlined in the West, yet enriched with the ideas and sentiments born in the East. This is how we have been living and creating for many years, feeling complete creative freedom and sharing the fruits of this freedom with others."

Count Ash concludes with Moon Far Away's approach on music: "Creating something that is new in form while adhering to the ancient spiritual tradition is the only way for a culture to exist in time. It is the alchemy of creative process, which, through the use of only the purest, but singularly opposite ingredients, gives birth to something new. And inside that furnace, which continues to cast new meanings and symbols, the flame is still burning …"

"Athanor Eurasia" is available as Digipak CD, gatefold LP and 2CD book edition (hardcover, 18x18cm, 36 pages with in-depth liner notes in English, enhanced artwork and 7 bonus tracks with a playing time of more than 30 minutes). Together with the album, Auerbach Tonträger release "Zhito Zhala: The Early Harvest 1997-2010", a 5CD artbook comprised of Moon Far Away's early albums from 1997 to 2010. 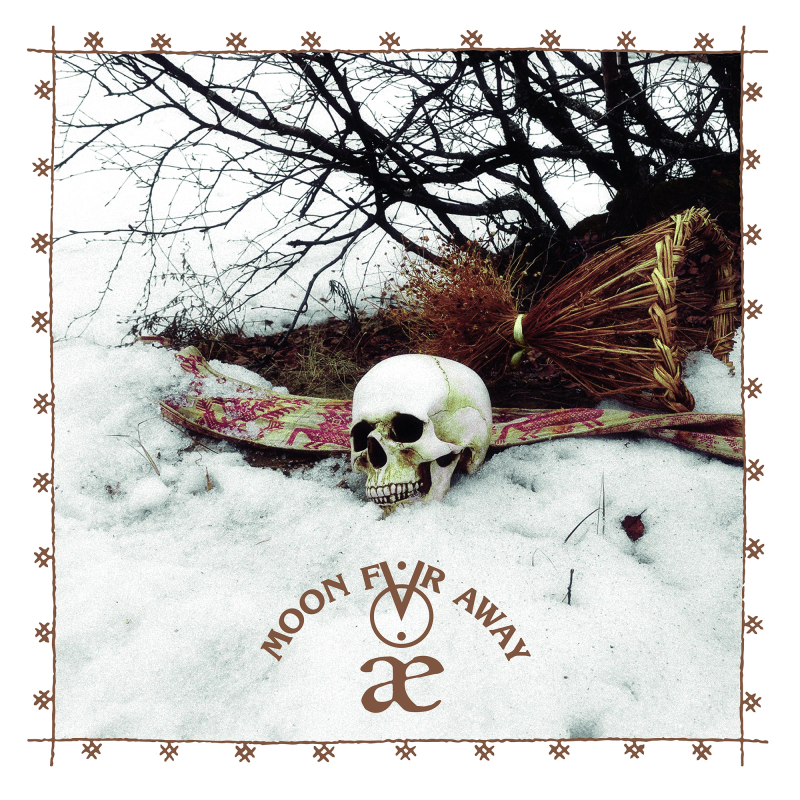 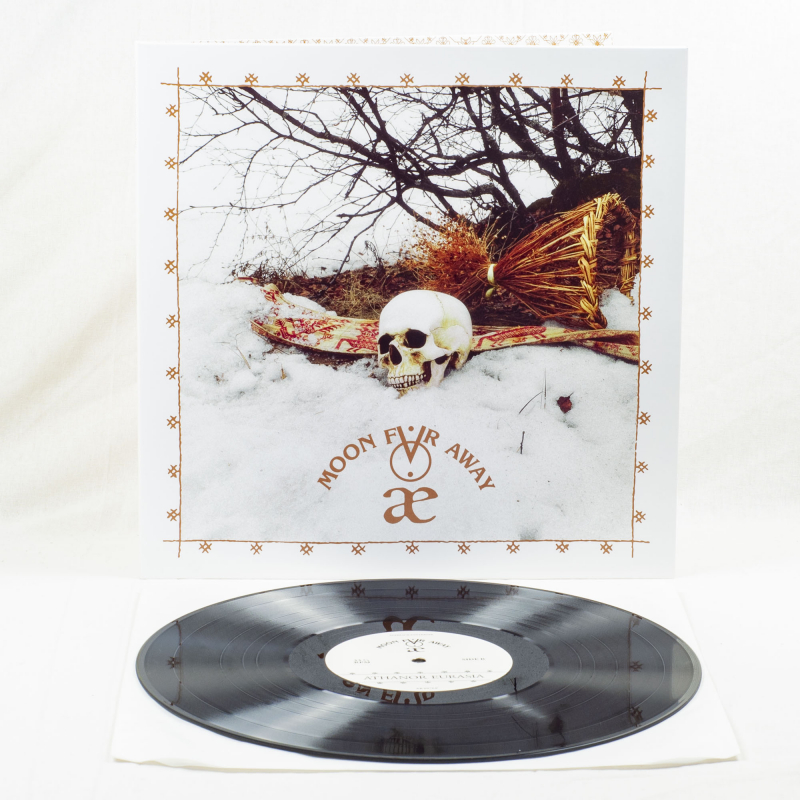 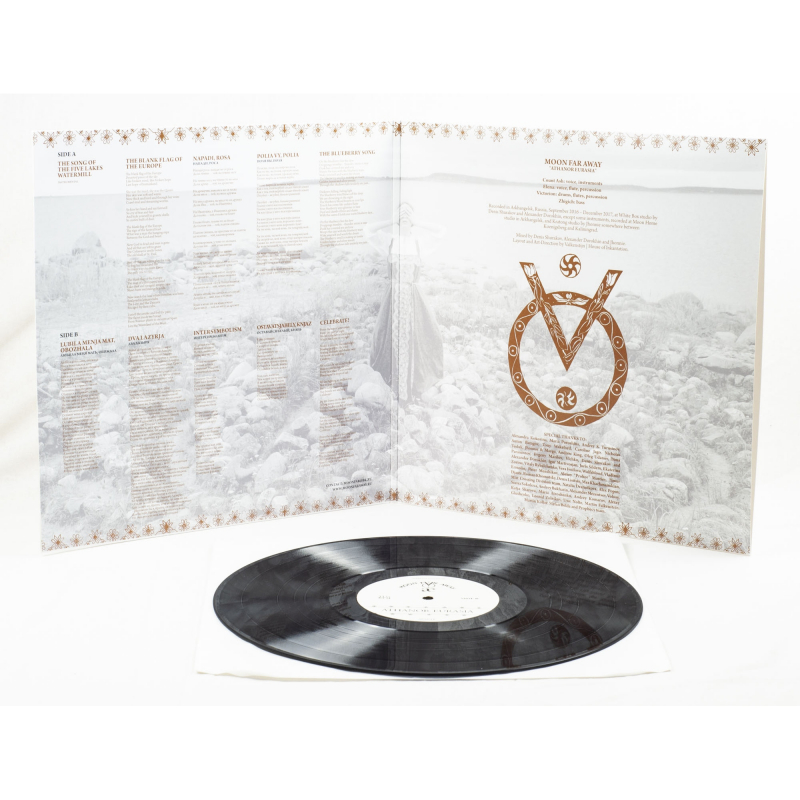 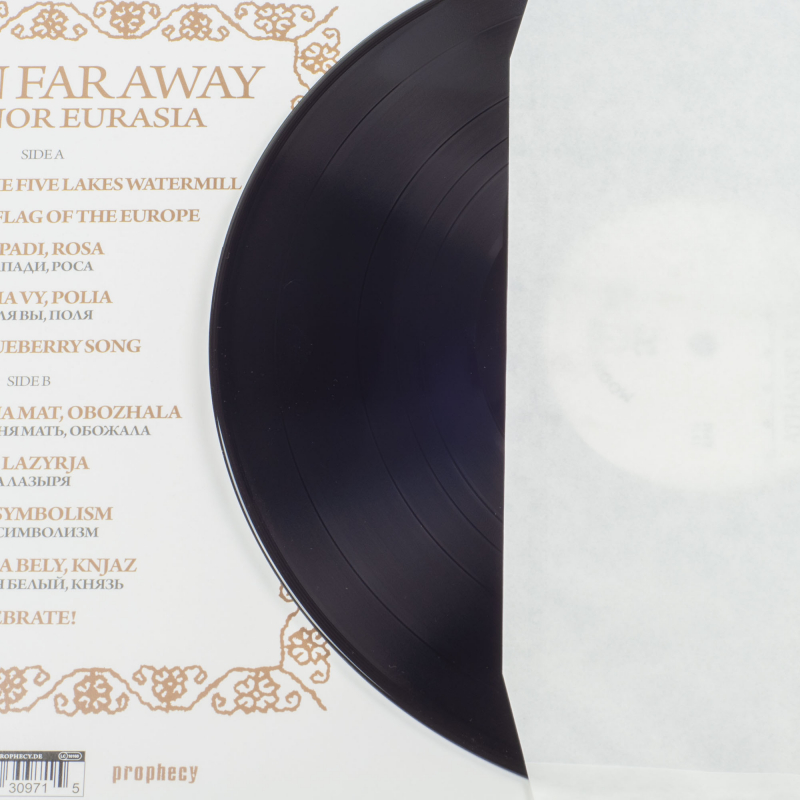