Not only are Negura Bunget considered as one of the most original and most creative groups of the current Black Metal scene, the Romanian collective also has garnered an excellent reputation as a live act, being amongst the most active exponents of their trade. In the last three years alone, the band has played some 180 concerts all over Europe. Hence, the time is more than ripe for an appropriate audio-visual testimony of Negura Bunget's extraordinary qualities as a live act.

"Focul Viu" (Romanian for "Living Fire") is the title of Negura Bunget's first live DVD and double CD featuring a professional recording of a complete 90-minute performance in Bucharest in January 2008. "Focul Viu" is especially valuable because of the fact that it presents Negura Bunget in its classic line-up of Hupogrammos, Sol Faur, and Negru. As the band is probably never going to perform in this line-up again, "Focul Viu" is a must-have for every fan of Negura Bunget who didn't have a chance to witness the band live before their split. "Focul Viu" is available as DVD, 2CD, and as a box-set including both formats. 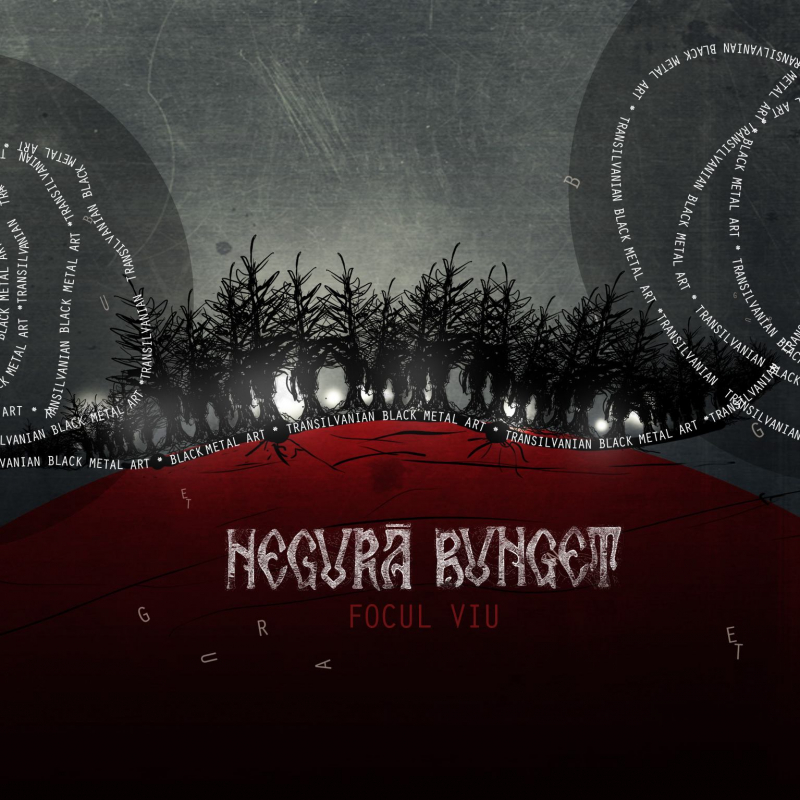 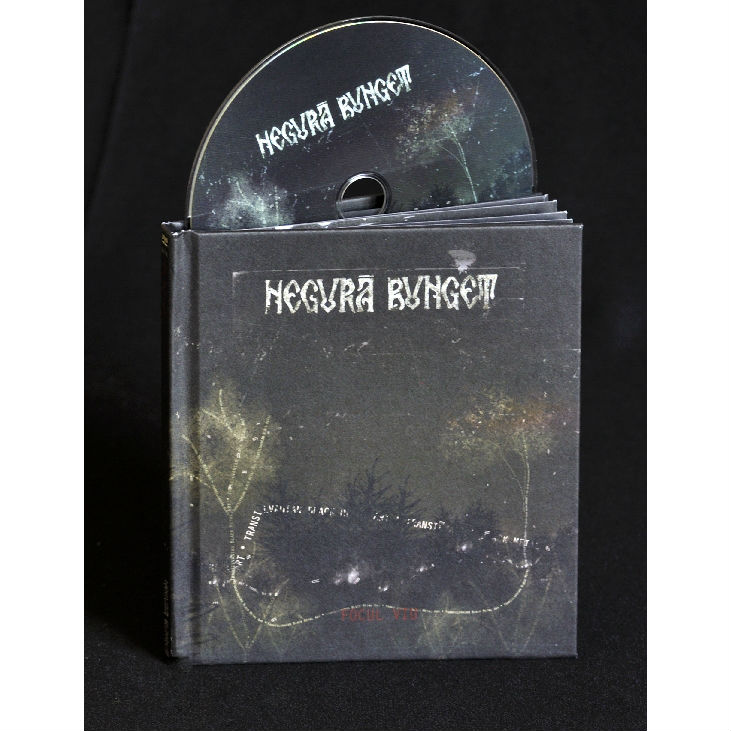 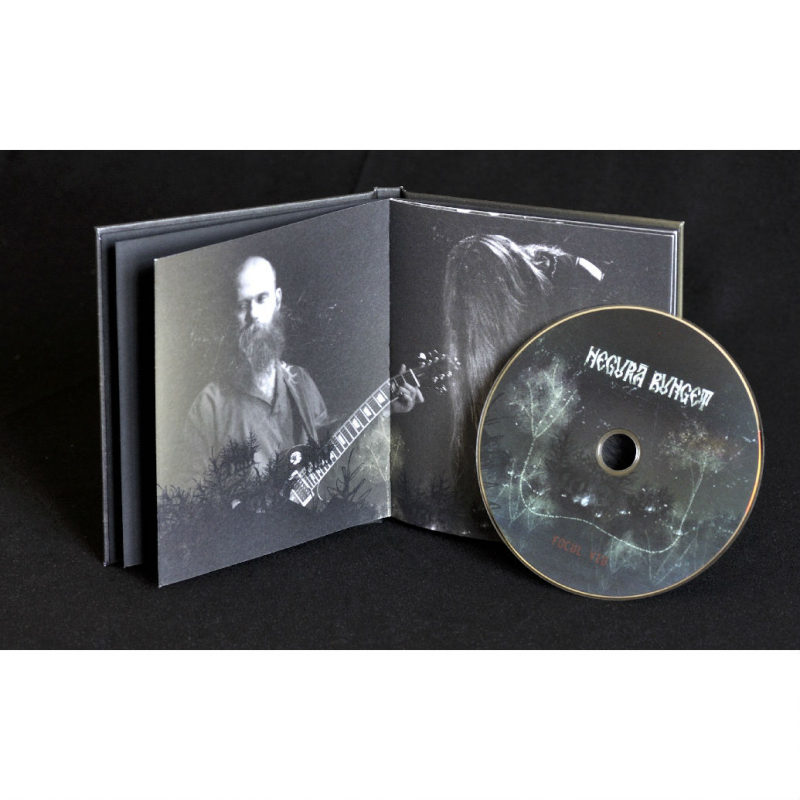 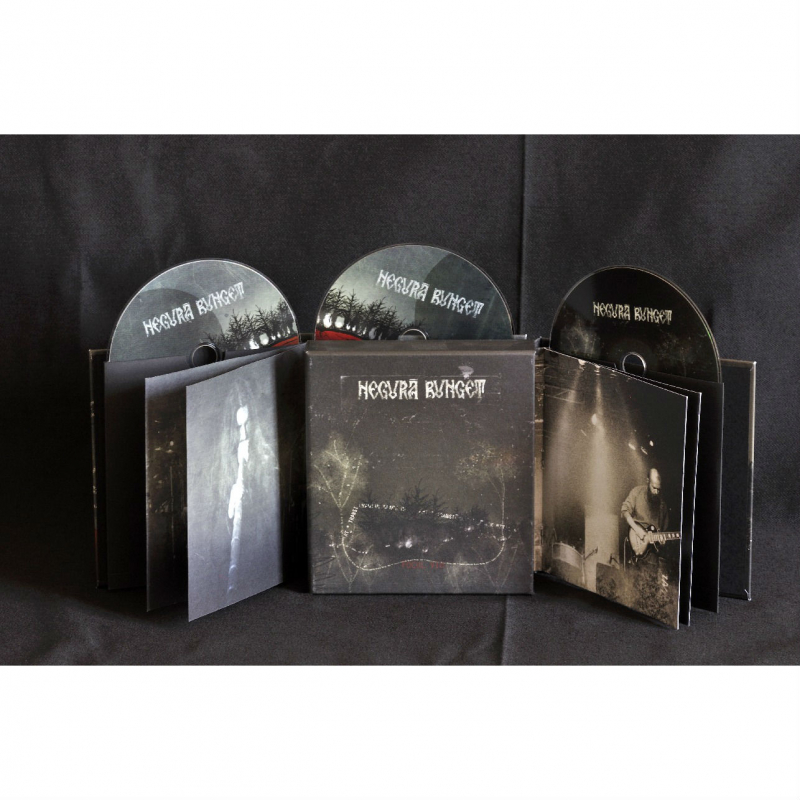 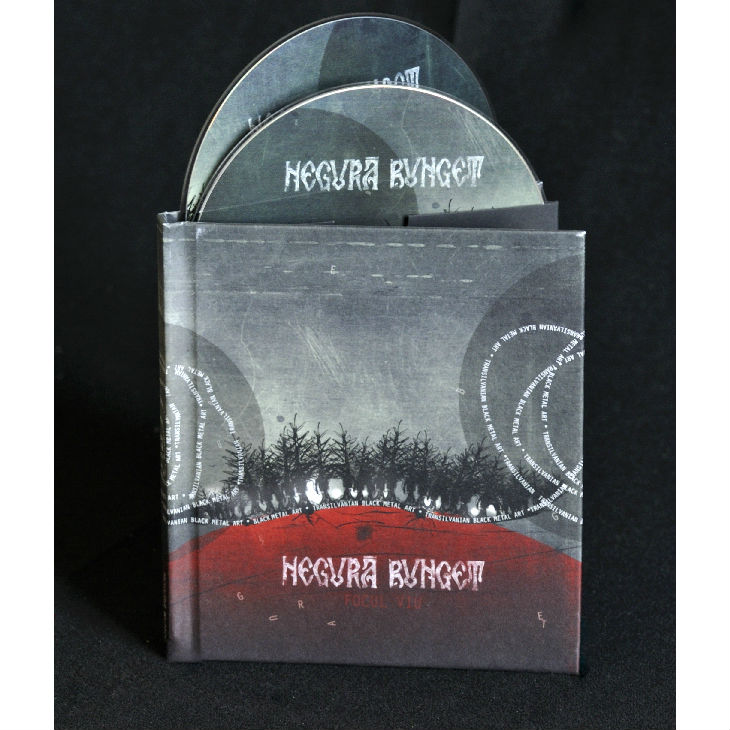 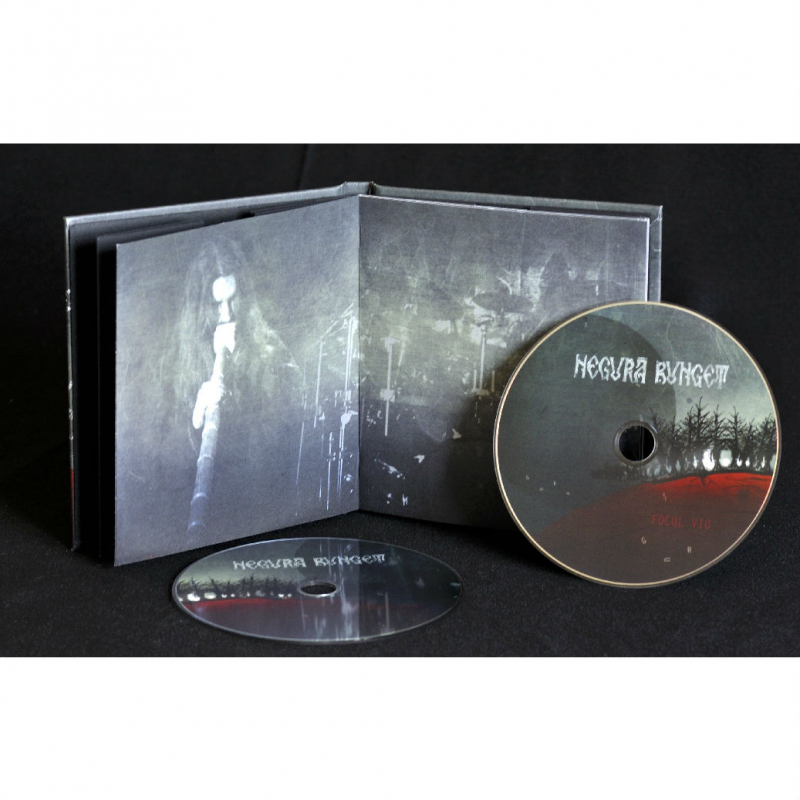