The vinyl single "Gînd A-Prins" contains the first genuinely new material by Negura Bunget on Lupus Lounge / Prophecy Productions. The two songs set the tone for the band's ambitious "Transilvanian Trilogy", a concept about their home Transylvania spanning across three albums, each of them with an additional full-length movie and its respective soundtrack. "Tau", the first part of this expansive project is scheduled for spring 2014, and while the song "Curgerea Muntelui" serves as a concrete teaser, the single features an exclusive version of it. "Taul Fara Fund" with its focus on Ambient and World Music, which will only be featured on the single, ist an outlook on what to expect from the soundtracks accompanying the movies. 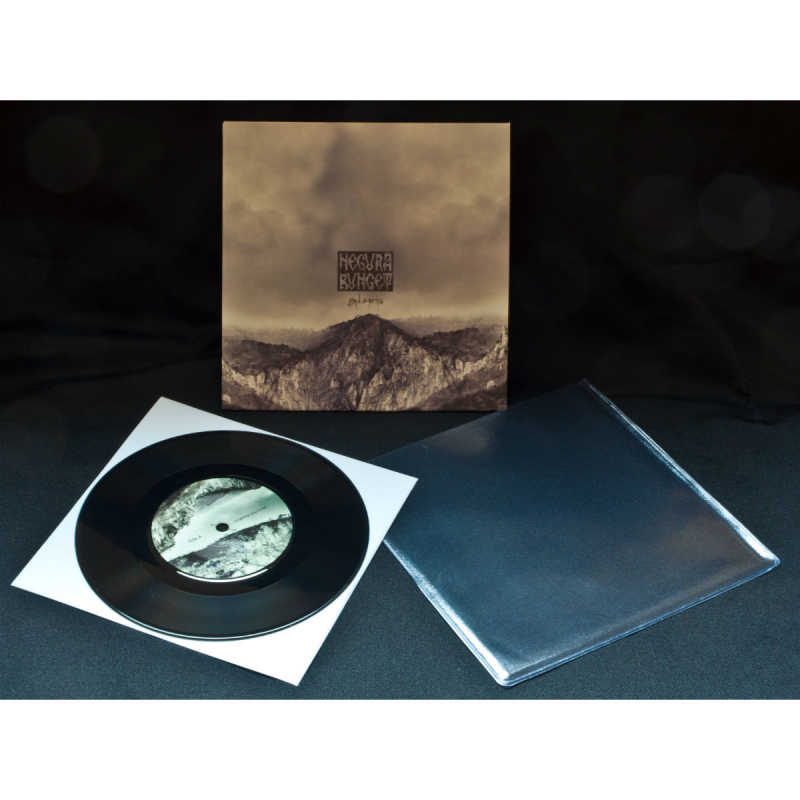 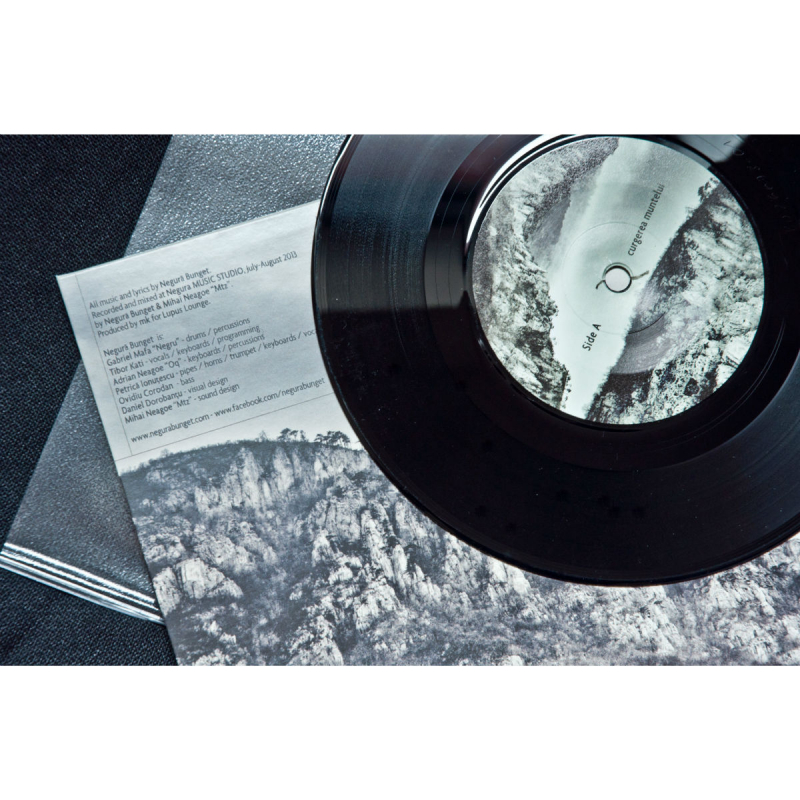