With "Neon Light Eternal", Nucleus Torn have reached their goal.

Even while working on the conceptual double strike "Street Lights Fail" and "Neon Light Eternal", it dawned upon Fredy Schnyder, the musical weirdo behind the Swiss band phenomenon, that he had reached his artistic peak and said everything with these releases that Nucleus Torn had to say. After 18 adventurous years in a unique environment between prog, metal, classical music and folk, the mastermind lays to rest the creation he brought to life and makes the radically consequent decision to take a break of ten years from songwriting. Given Schnyder's uncompromising, boundless and challenging music, this move may be less surprising than it seems.

However, before Nucleus Torn will go down into the history of all those insiders' tips that have been wrongfully discounted and always underestimated, Schnyder not only completes his work with "Neon Light Eternal", but also presents a retrospective of decadent grandeur in the shape of "Blowing Up The Entire World (Explosions 1997 - 2015)" as a lush and extremely limited edition of only 187 copies: Three DVDs will cover Nucleus Torn's entire oeuvre in new high-quality stereo and 5.1 DTS surround mixes specifically created by Schnyder for this release. Apart from all six albums and three EPs, "Blowing Up …" exclusively contains the two EPs "A Promise Of Sunlight" and "Waywaters", featuring more than 50 minutes of unreleased music. These complete works come in a large format hardcover book with 96 pages. Besides a detailed chronology of Nucleus Torn and all major images from the band's history, it offers interviews the tongue-in-cheek master conducted with himself, reflecting his creativity in a very entertaining manner.

With Nucleus Torn, nothing has ever been "normal", and the musical conclusion "Neon Light Eternal" as well as the lavish collection "Blowing Up The Entire World (Explosions 1997 - 2015)" are once more testament to this. With reference to the title of this all-encompassing release, Schnyder leaves us with a blast that will fall on the sympathetic ears of enthusiasts and connoisseurs alike.

Tracklist:
1. A Declaration of Mistrust
2. Nothing Between You And Death
3. Street Lights Fail 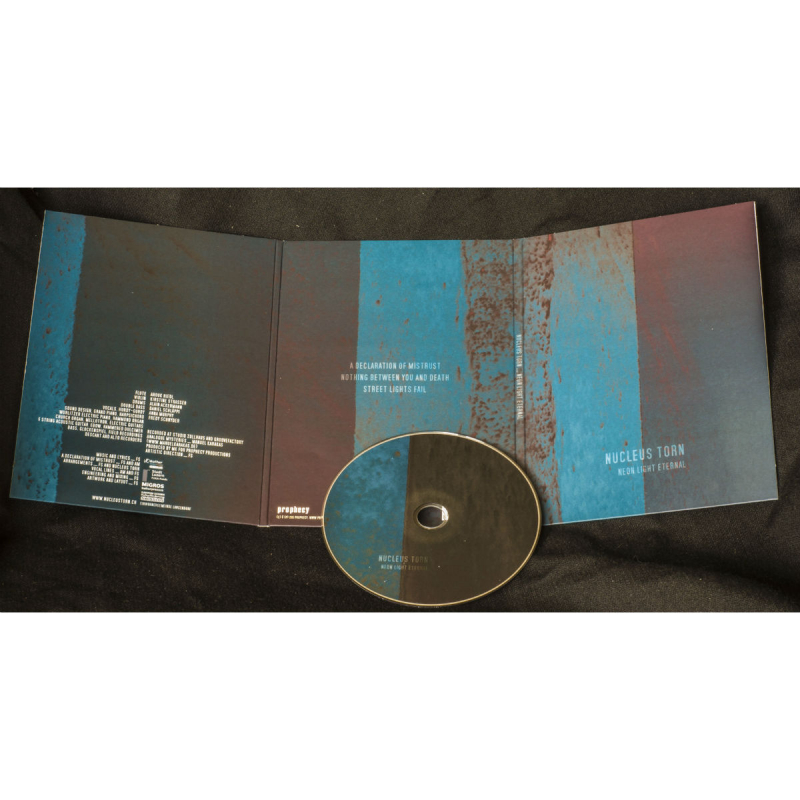 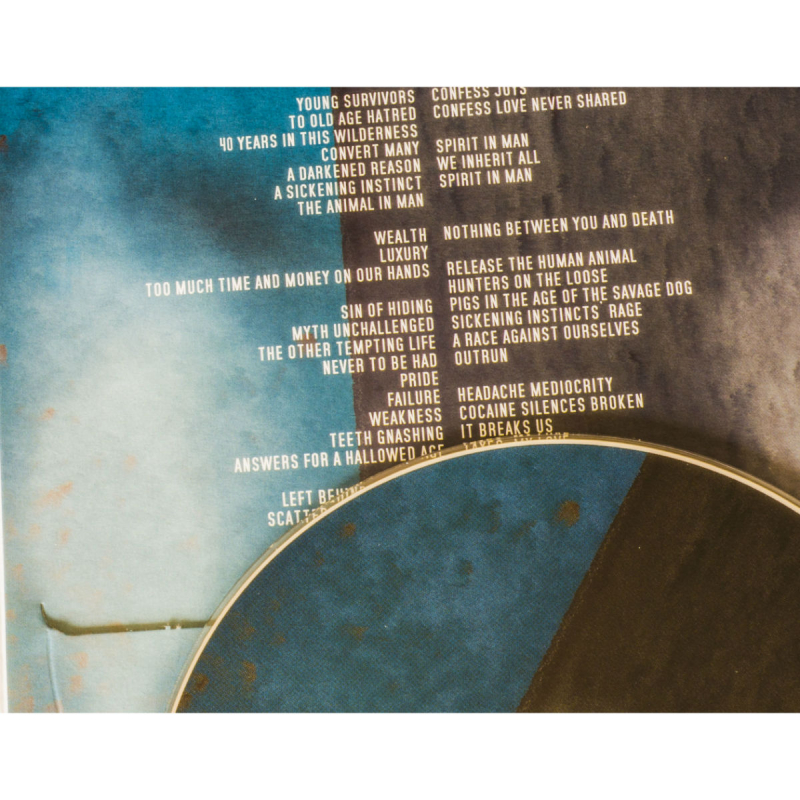