"Let Us Prey" isn't just another live album or another proof of the live qualities of Tony Wakeford and his fellow musicians. This album - which was originally released back in 1992 and hasn't been available for a long time - features the recording of an acoustic concert that was performed in London on April 4th, 1992. Apart from the original recordings, this re-release is customarily enhanced by a revised artwork, liner notes, and bonus tracks. The latter are featured on an exclusive bonus CD documenting yet another, previously unreleased Tony Wakeford performance in the legendary New York venue CBGB's. As always, the portrait-format Digipak is limited to 700 copies. 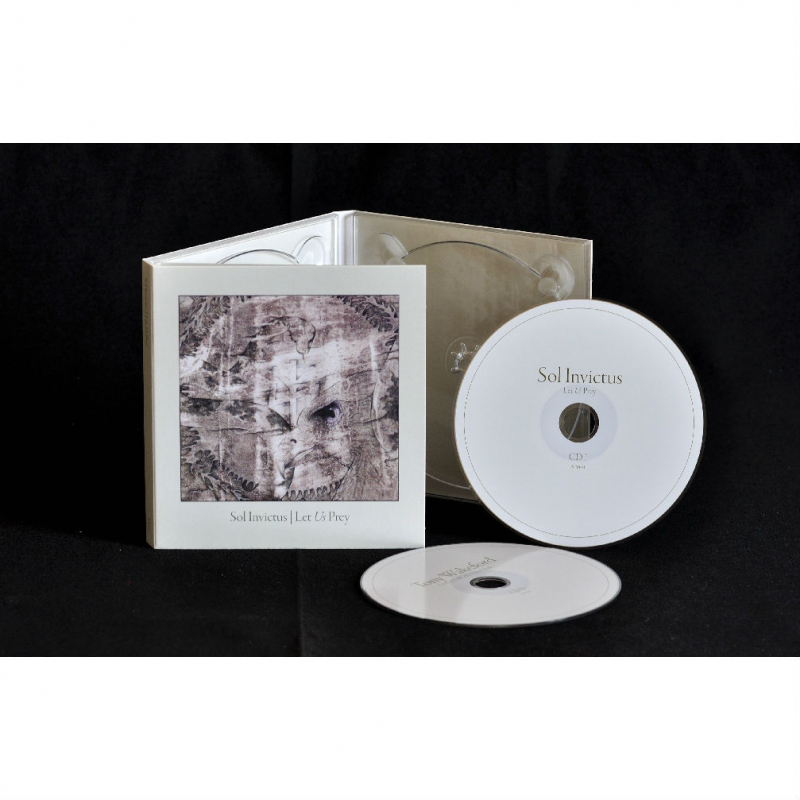 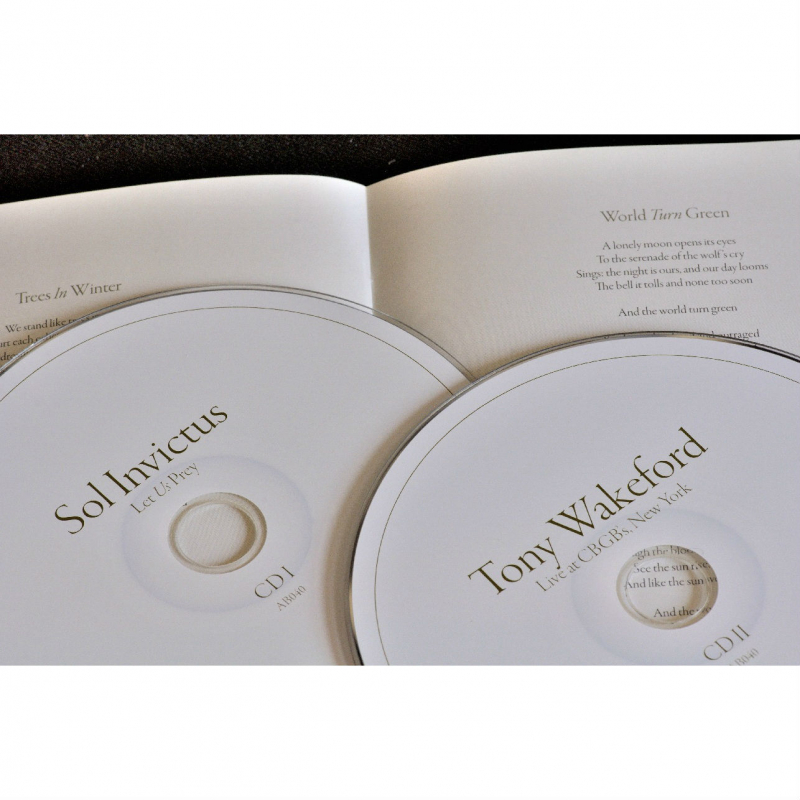