In August 2011, "Lex Talionis" was finally re-released. The re-issue of this Sol Invictus classic from 1993 features definitive tracks such as 'Kneel To The Cross', 'Fields', and 'Abattoirs Of Love' as original recordings. It was released in a portrait-format Digipak with enhanced artwork and is limited to 700 copies. Furthermore, the package contains the bonus tracks 'Reynardine & Abattoirs of Love' taken from the original LP, 'The Hammer or the Anvil' off the original DAT, 'Fields' in the rare "Yangki" vinyl version, and an 'Abattoirs of Love' edit originally released on the sampler "Sacred War". 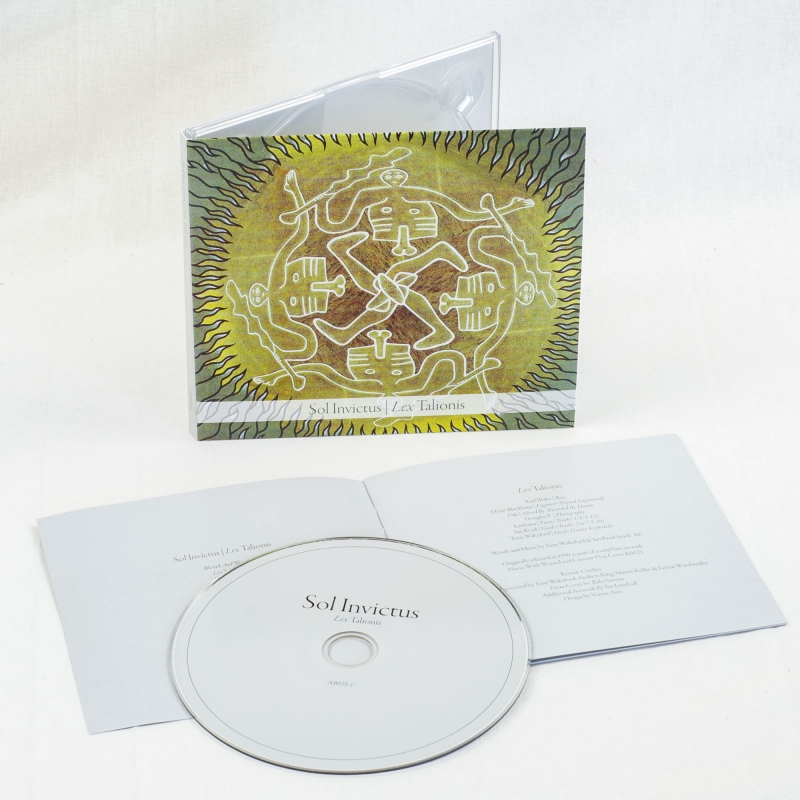 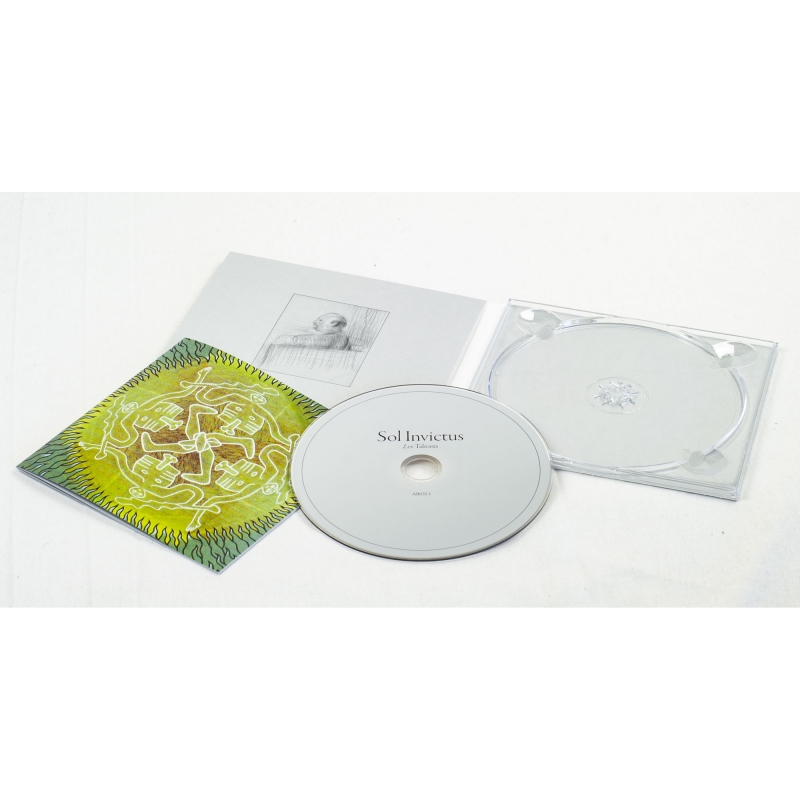