Sunset In The 12th House is a new band founded by Dordeduh masterminds Edmond Karban (aka Hupogrammos) and Sol Faur. Acting mainly as an instrumental band, the quartet, which is completed by Dordeduh drummer Sergio Ponti and bass player Mihai Moldoveanu, performs a unique style that can be best described as a blend of Psychedelic Post Rock and traditional oriental music. The enigmatic band name refers to the astrological array in which the twelfth house is the house of subconsciousness and unconsciousness, of intuition, compassion and spiritual transcendence. It is the residence of the collective unconscious, the wellspring of symbols, archetypes and imagination.
"Mozaic" is the band's debut album and, as the name suggests, a very diverse, colorful work. It crosses various styles bound together by a natural flow from one musical theme to another. "Mozaic" is not a concept album in the true sense of the word even though it could be interpreted this way. Each song represents a stand-alone entity with a specific thematic. Their common conceptual background is the general idea of impermanence seen as constant change and a focus on inner metamorphosis of the human being on its unique alchemical path.

Artist
Sunset In The 12th House 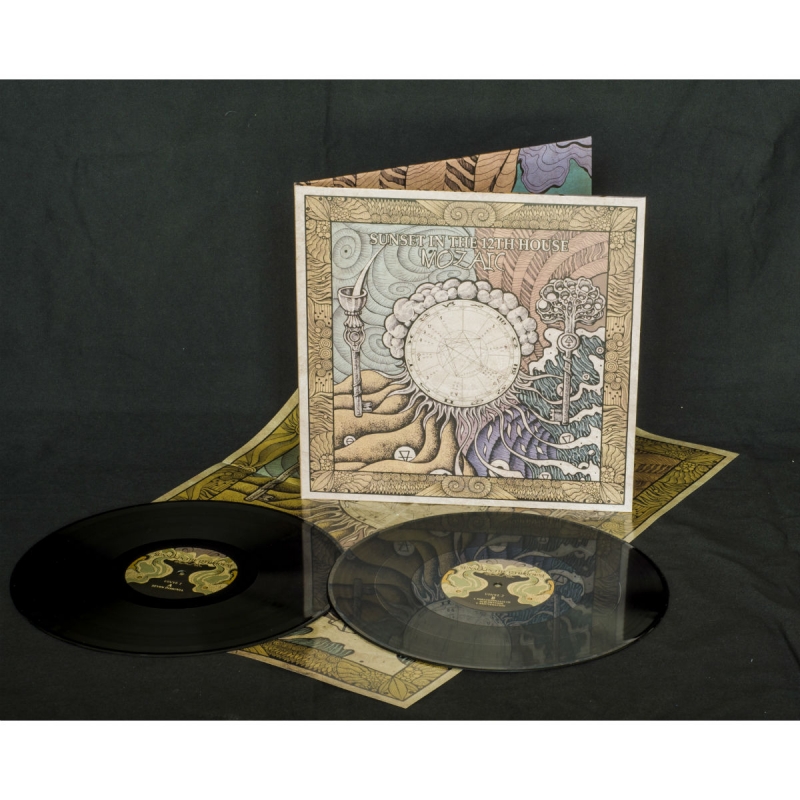 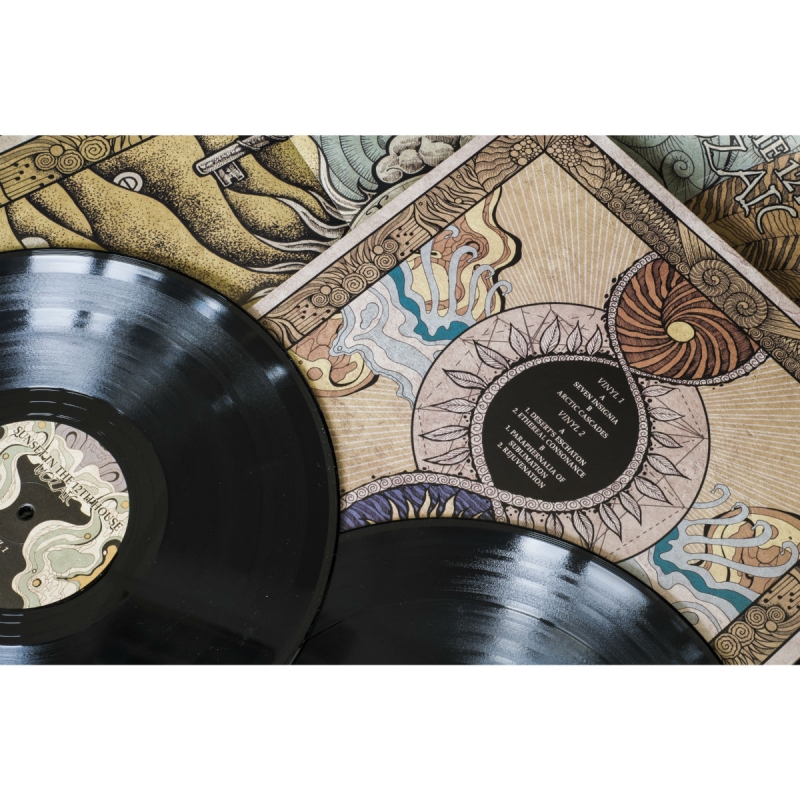