The quintessence of The Vision Bleak

On their fourth studio album, The Vision Bleak are coming full circle. "Set Sail To Mystery" unites the driving Goth-rock energy of "The Deathship Has A New Captain", the dramatic heaviness of their sophomore "Carpathia - A Dramatic Poem", and the Nordic aggression of "The Wolves Go Hunt Their Prey". Lyrically, it is a journey into the realms of the supernatural and the abysses of the human mind, once more inspired by masters of weird fiction such as H. P. Lovecraft and E. A. Poe.

This year will see The Vision Bleak return to the stage of Horror Metal – more ghoulish and more poetic than ever before. After they journeyed through the underworld on the rotten planks of a deathship in the year 2004 (on "The Deathship Has A New Captain"), befittingly travelled the calamitous Carpathians in a black carriage in 2005 (on "Carpathia – A Dramatic Poem"), and sorted with wolves in 2007 (on "The Wolves Go Hunt Their Prey"), our necromancers Schwadorf and Konstanz are coming full circle in 2010.
On "Set Sail To Mystery", they once again set the tattered, ashen sails of the deathship and head towards midnight, death, and doom. Of course, the last few years have left their mark on the ferrymen. As if The Vision Bleak were leafing through the pages of a leather-bound tome on their history thus far, "Set Sail To Mystery" is cruising through many of the lethal waters they have sailed through in previous lifes: the driving gothic-rock energy of their debut, the dramatic heaviness of their sophomore, and the Nordic aggression of the last album are resonating on this, their fourth opus, like the death-knell of a cemetery chapel.
Yet, "Set Sail To Mystery" is much more than just the sum of its predecessors. Proof for this is the foreboding introduction, "A Curse Of The Grandest Kind", where a magical invocation written by the notorious poet Lord Byron is set to a haunting, atmospheric melody:

And The Vision Bleak aren't making any idle threats here: this intro already makes listeners succumb to the album's spell, forcing them to immerse themselves in the dark, gothic world this duo creates with masterly dramatics. Edgar Allan Poe needs to be present, of course, as does H.P. Lovecraft, who has been a member of the crew ever since the maiden voyage of the deathship.
These dark fairytales are performed as a very varied hell-ride featuring dramatic pomp, oppressive metal, and forceful energy as well as mean screeches, Thomas Helm's operatic vocals, and female furies – complemented by contemporary black-metal snarling in "A Romance With The Grave" or the malicious doom swamp of "Mother Nothingness", which is going to secure The Vision Bleak a tenacious and gloomy memorial in the morass of the underworld. Kutulu Doom!
Set sails, cast a final glance ashore: whosoever hires on the deathship shall never return again.

"Into the Maelstrom I descend..." 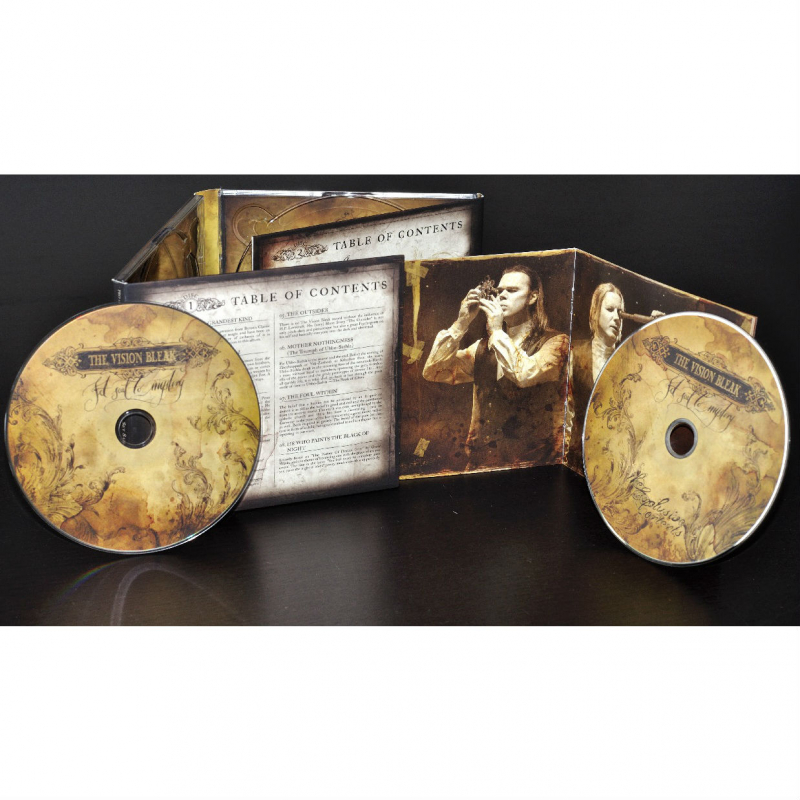 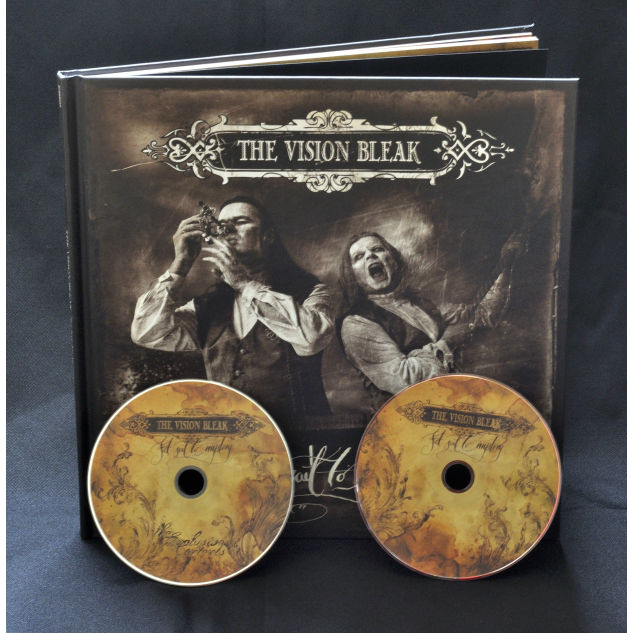 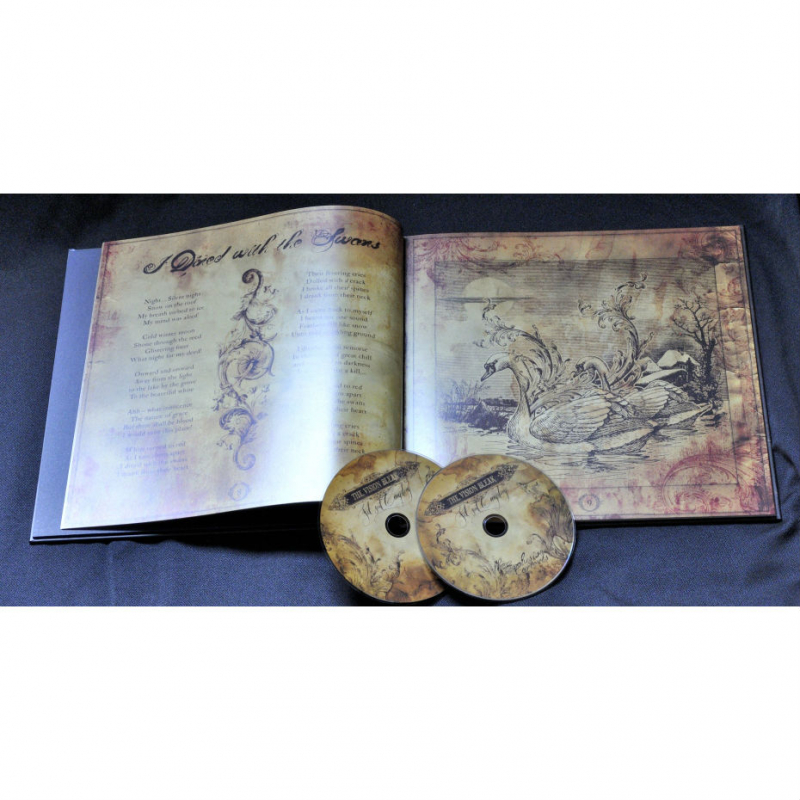