Thief is the brainchild of Dylan Neal, a dulcimer player for the critically acclaimed experimental black metal band Botanist. During his time with Botanist, Neal began to experiment with a new sound. Deeply inspired by sacred vocal harmonics, Gregorian chants and the limitlessness of electronic music, he began to connect the dots between the new and ancient; the past and sonic expressions of the future. This involved crate digging for strange medieval hymns and melding them with electronic and black metal elements. The lyrics are heavily inspired by traditional mournful dirges and hymns, but they take on their own life in Thief's rendering.

While their first album, "Thieves Hymns In D Minor" (2016), was more of an exploration of textures and mood, the band's sophomore album and Prophecy Productions debut, "Map Of Lost Keys", is a bombastic, expansive, and at times aggressive development on their earlier sounds. It's an extension of the band's drive to progress, also tapping into the mystical world of the Russian and Eastern Orthodox Church. It's an exquisite blend of electronica, classical hymns and alternative rock which comes together to create a unique sound – sometimes upbeat and quick paced, sometimes slower and textured.

"Map Of Lost Keys" is out via Prophecy Productions on LP, CD Digipak and digital platforms on July 26th, 2019. 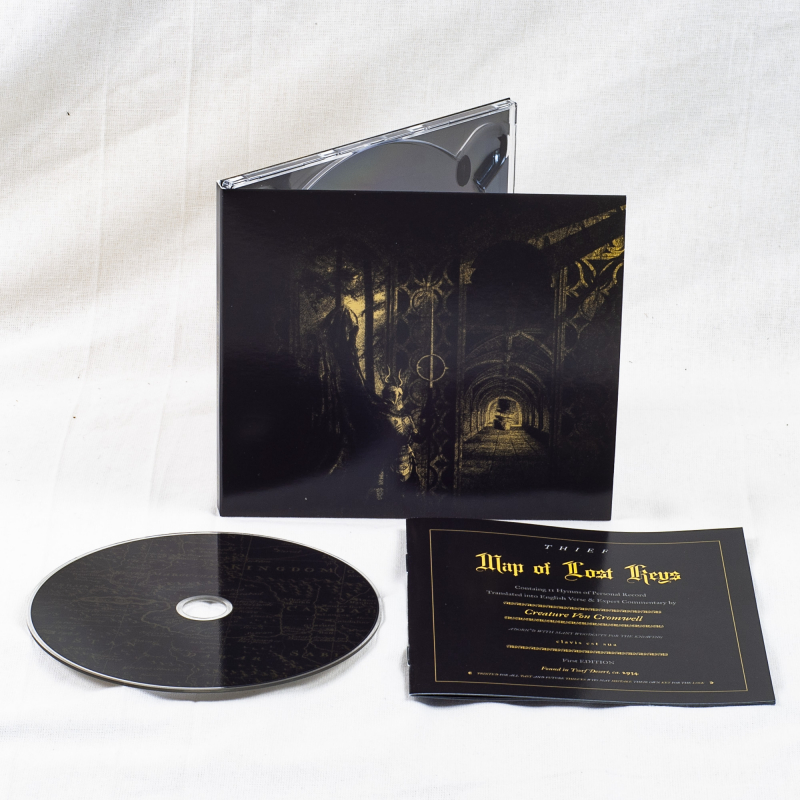 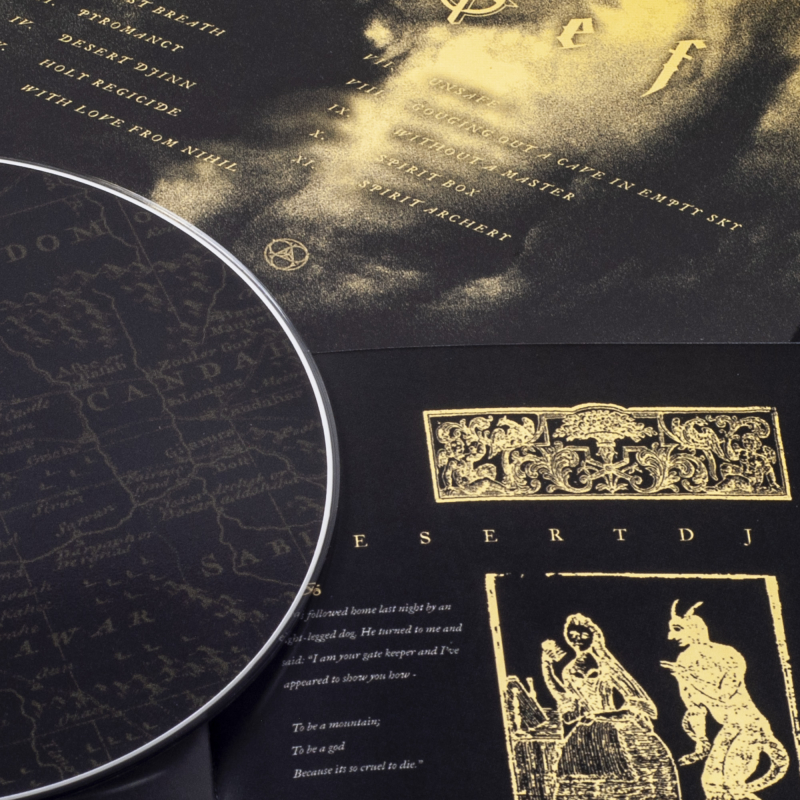 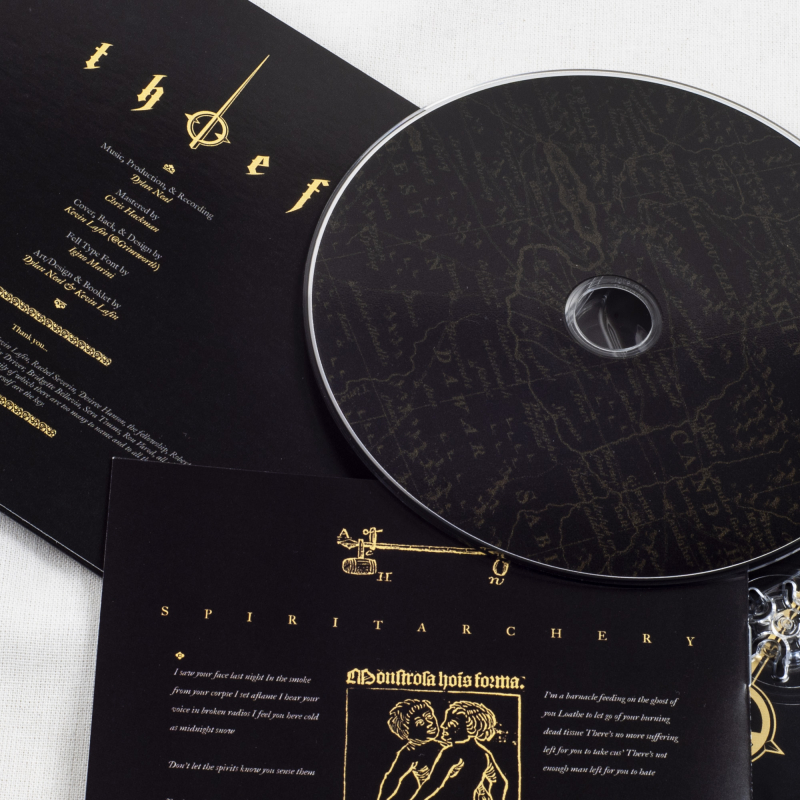