THIEF have already gained cult status among the initiated, which might be taken quite literally considering that the backbone of their sound has been formed by manipulated sacred chant and choral samples. Although the project of American multi-instrumentalist Dylan Neal from Los Angeles, California continues along this path, his third album "The 16 Deaths of My Master" surprises with a much heavier use of original instrumentation such as strings, organ, harpsichord, bass, guitar, and other hardware synths. "The 16 Deaths of My Master" is more accessible, aggressive, and straightforward in comparison to its two predecessors. Lyrically, "The 16 Deaths of My Master" is heavily drawing from dreams and a generally more personal approach including topics such as rebellion, grief, addiction, mysticism, and spiritual horror. Dylan lives at a Zen Buddhist temple along with THIEF live bassist Chris Hackman, where both participate in residential training. The mastermind recorded and mixed most of the album in his apartment. The other 10% were conceived in a cabin in the woods to which Dylan had hauled all of his gear into. The sparkling, crisp sound of the album might contradict its "home recording" history, but Dylan recruited literally a master of his trade for the mastering process in the person of John Greenham at Clearlight Mastering, Los Angeles, CA. John has collaborated with artists ranging from THE LOCUSTS via KATY PERRY and MARY J BLIGE to receiving three Grammy Awards in 2019 honouring his contributions for BILLIE EILISH. Dylan Neal first made himself a name as a musician by playing hammered dulcimer in San Francisco-based experimental black metal outfit BOTANIST from whom he recruited THIEF live-drummer Robert Chiang. Eager to explore his own way, Dylan released "Thieves Hymn in D Minor" (2016) and "Map of Lost Keys" (2019) under the banner of THIEF. Although his electronic music is inspired in his own words by such ground-breaking acts as PORTISHEAD and ULVER, while critics also found traces of TOOL, NINE INCH NAILS, and TEARS FOR FEARS, THIEF accomplished the rare feat to gain recognition and leave an impact in the metal world by scoring features in leading US print magazine Decibel among others. With "The 16 Deaths of My Master", THIEF return in an even heavier incarnation than ever. 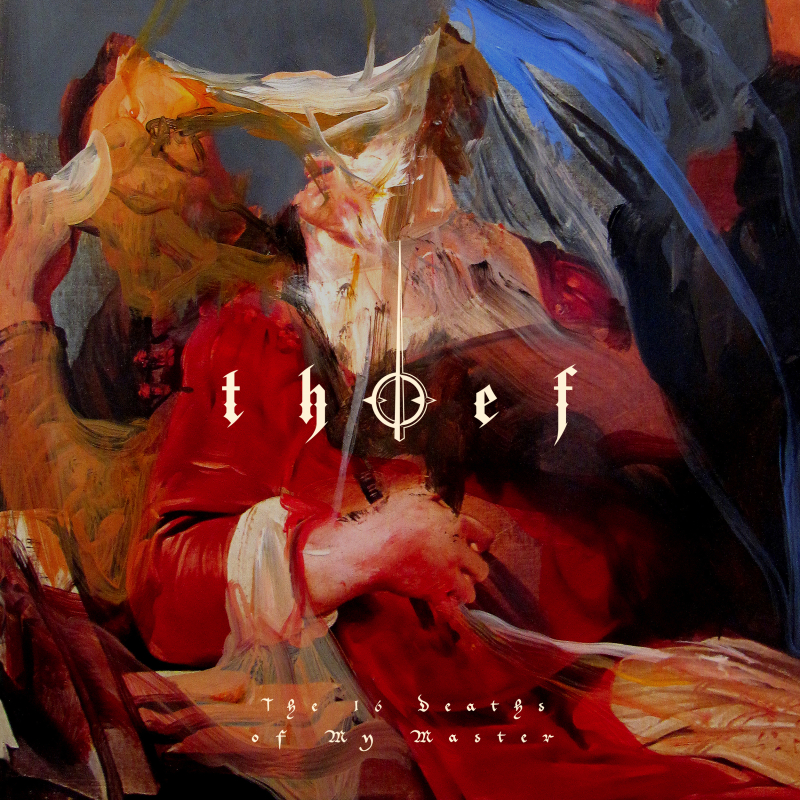 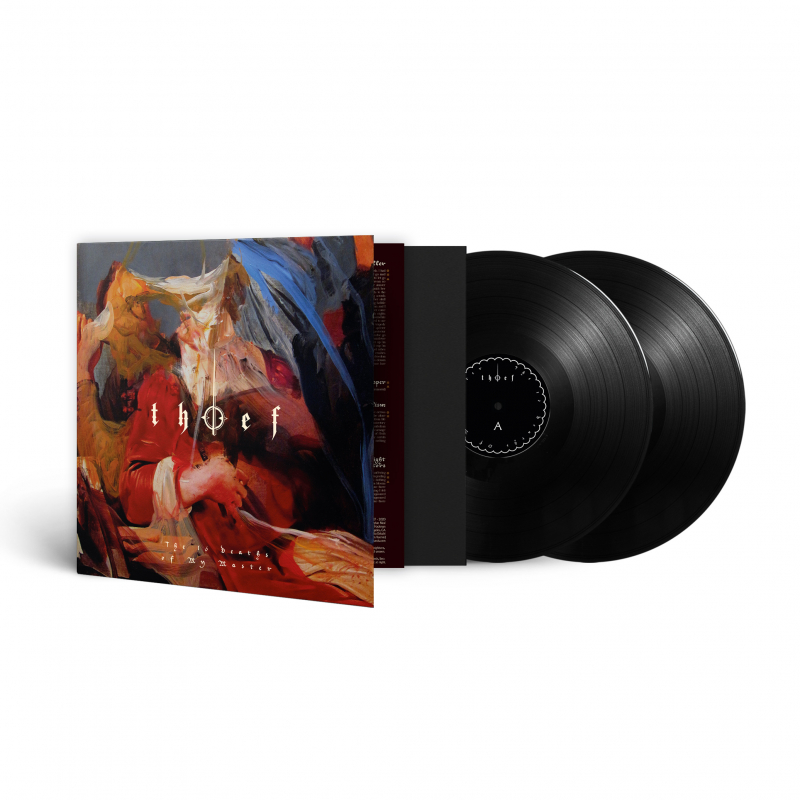 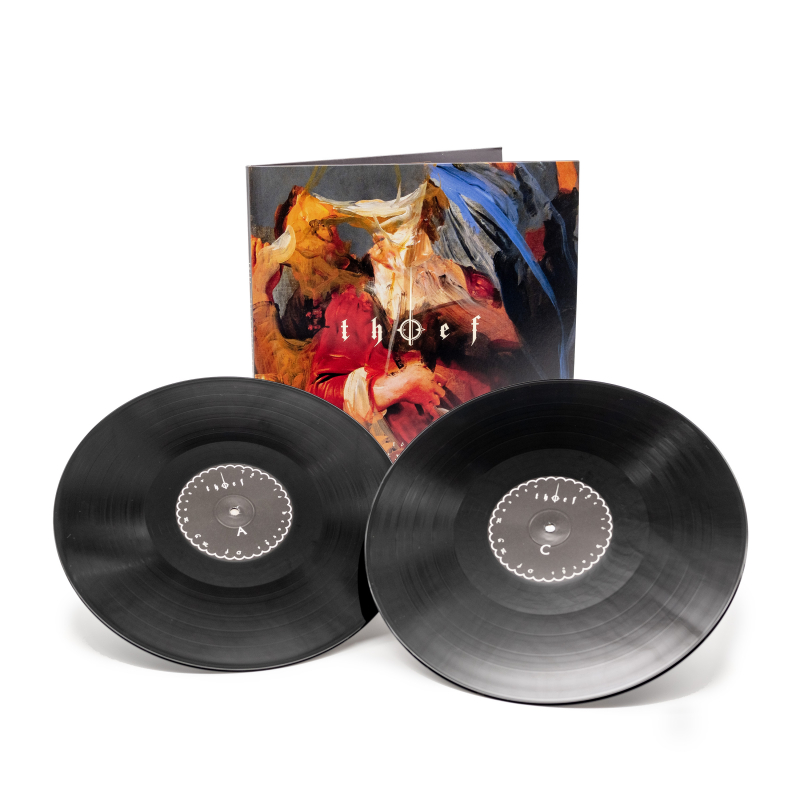 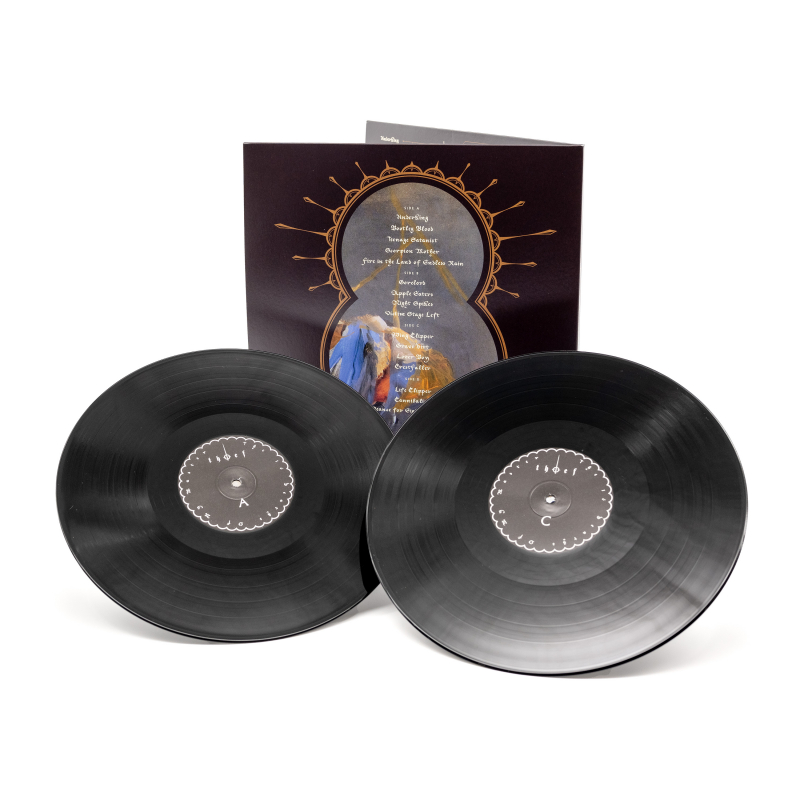 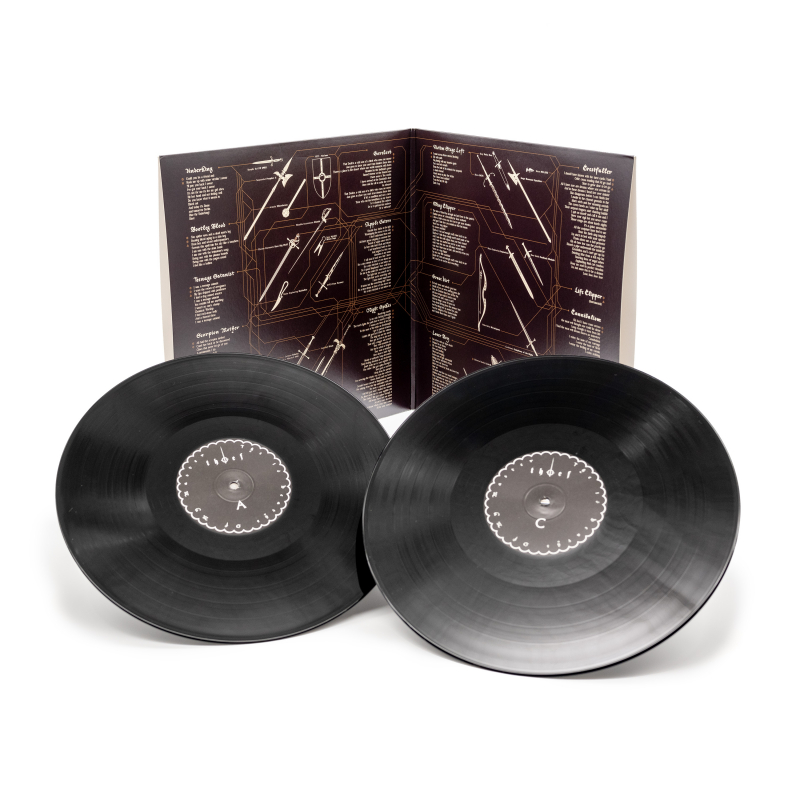 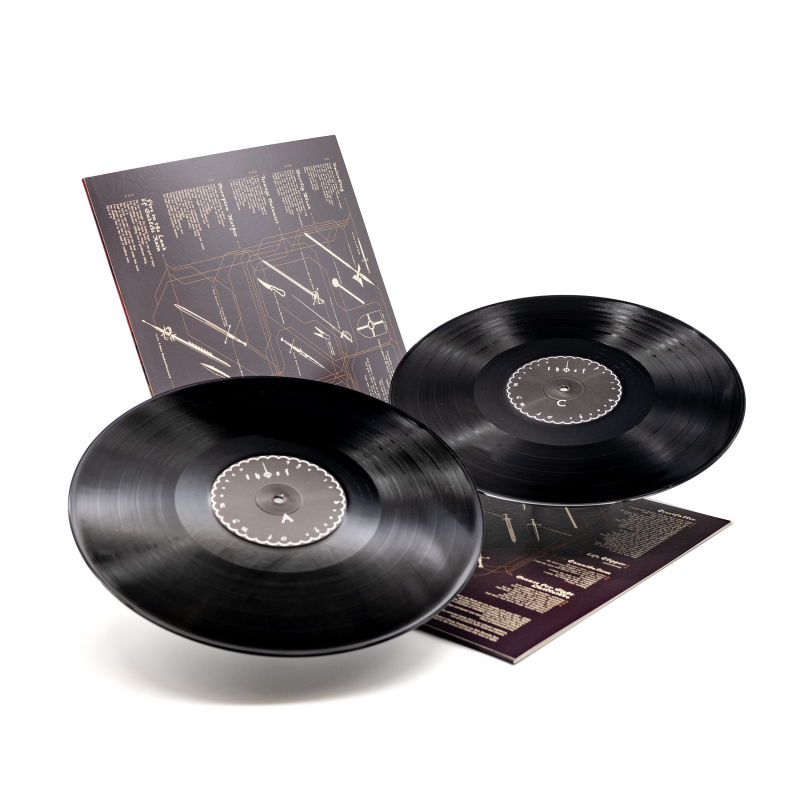 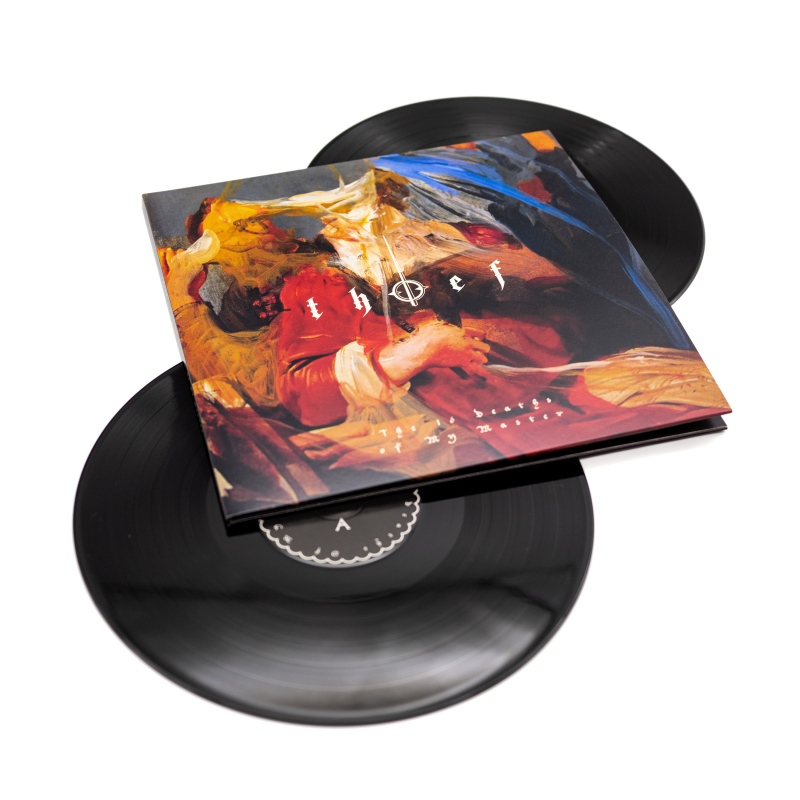 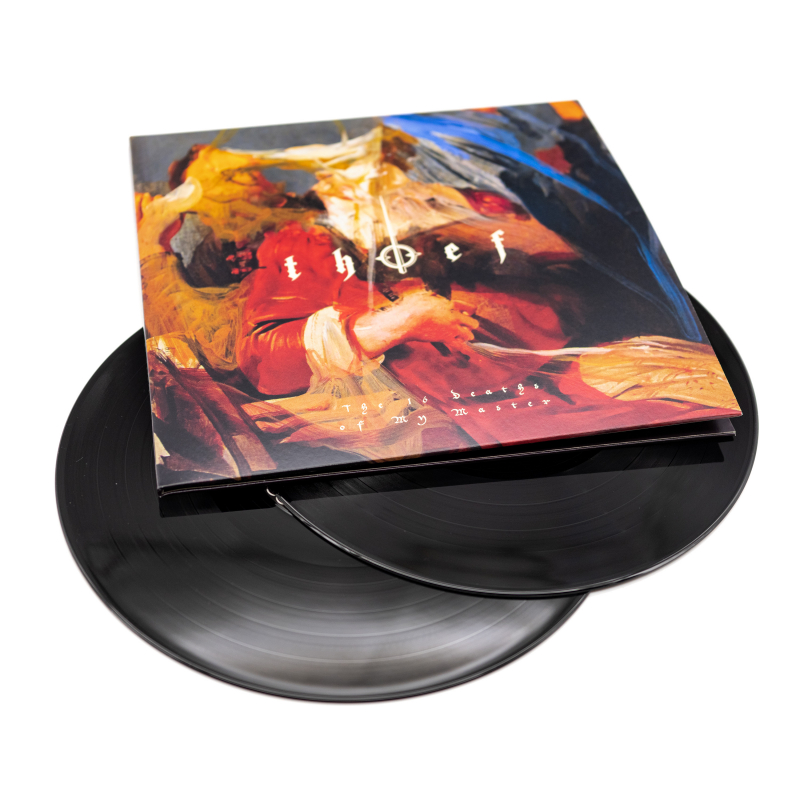 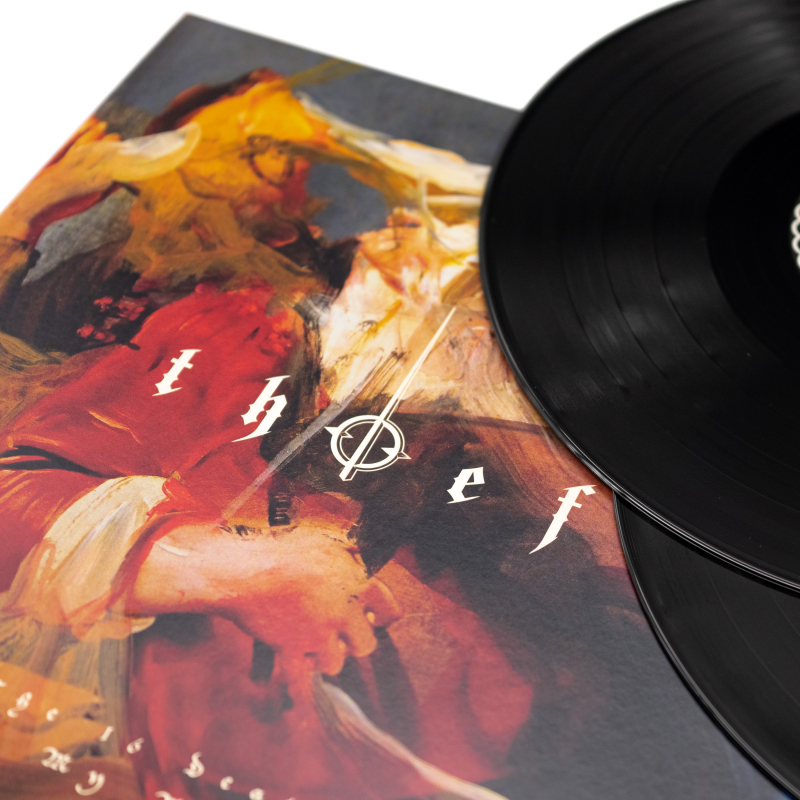 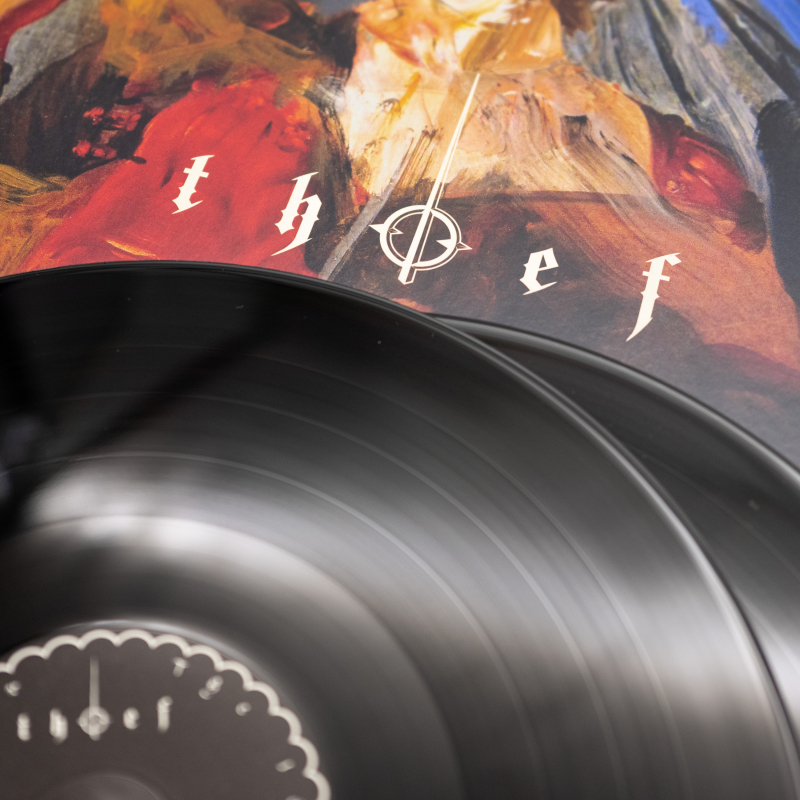 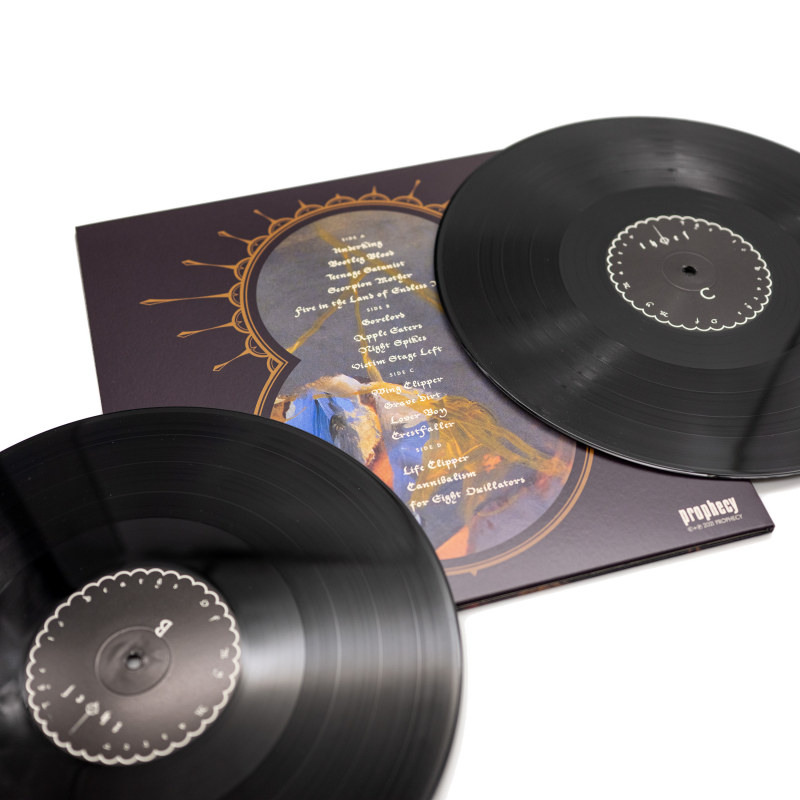