With a name derived from "völva," a seeress in Norse folklore, Völur are not the kind of band to fulfill faux-pagan longings, neither thematically nor musically. Although they hail from Canada, the group is fascinated by European history. They delve deep into the wide array of Germanic myth, drawing freely from a keen interest in the everyday life of their pre-Christian ancestors, their relation to culture at large and its spirituality. How those people actually lived and practiced their beliefs is scarcely known, the less so since they were bound rather locally and had a very subjective worldview differing from one place to another. Hence for the band members, the Pagan European past becomes a blank canvas upon which they put their own vibrant imagination into music.

The trio is comprised of Blood Ceremony bassist Lucas Gadke, drummer James Payment of post-rock stalwarts Do Make Say Think, and experimental violinist Laura C. Bates - a mixed ménage for sure, and this is mirrored in their music. Filtering many influences, which range from Fairport Convention's pastoral prog to the droning doom sound of Earth, through multiple folk traditions (Swedish fiddle music and Alpine singing, for instance) and a fondness for the darker side of metal, Völur are both airy and heavy in their own way.

Völur's music is embedded in a conceptual frame, with each release focusing on one aspect in particular. The first release "Disir", a cassette the band put out on their own in 2014, is dedicated to ancestral female spirits, and now re-issued by Prophecy as Digipak CD and LP. Völur's upcoming albums will focus on male stories, Gods (or how humans perceive gods) and on local land spirits respectively. Other than that, anything can happen, for as Gadke says: "The music is my cult. The band and the silence that it stands in become the blank slate to be carved upon." 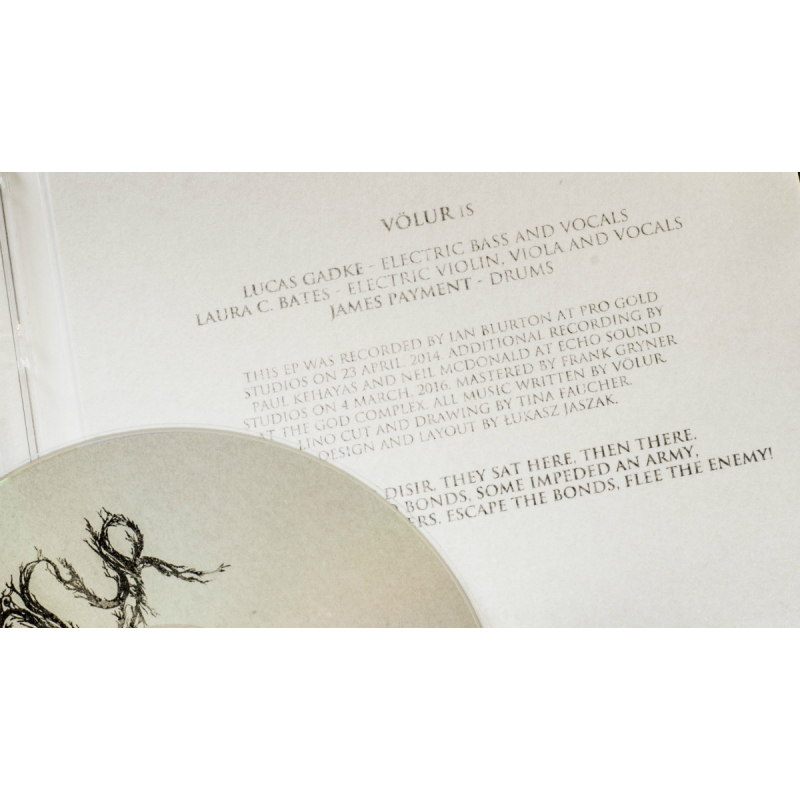 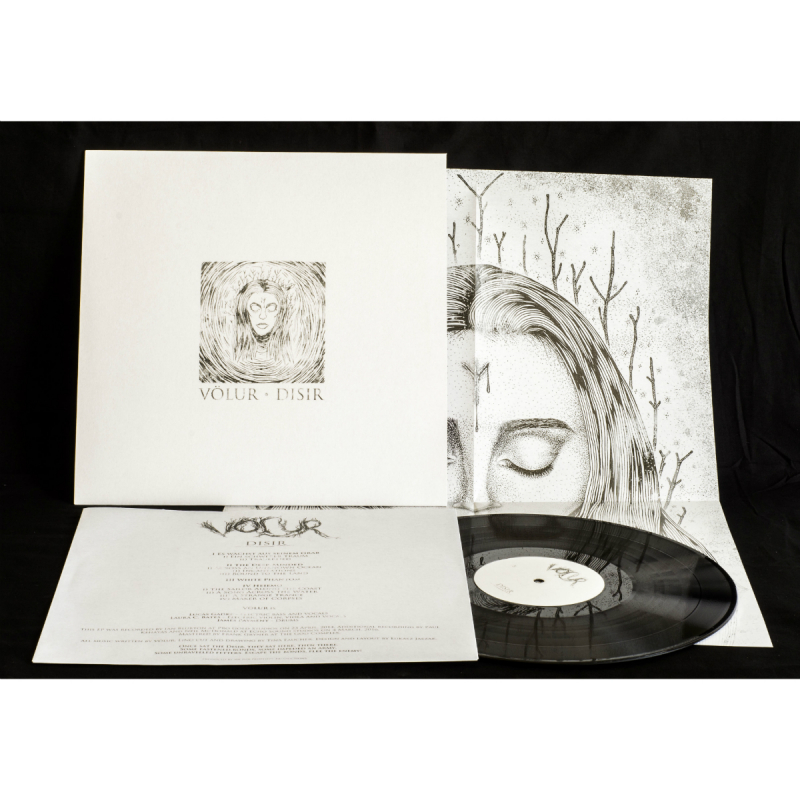 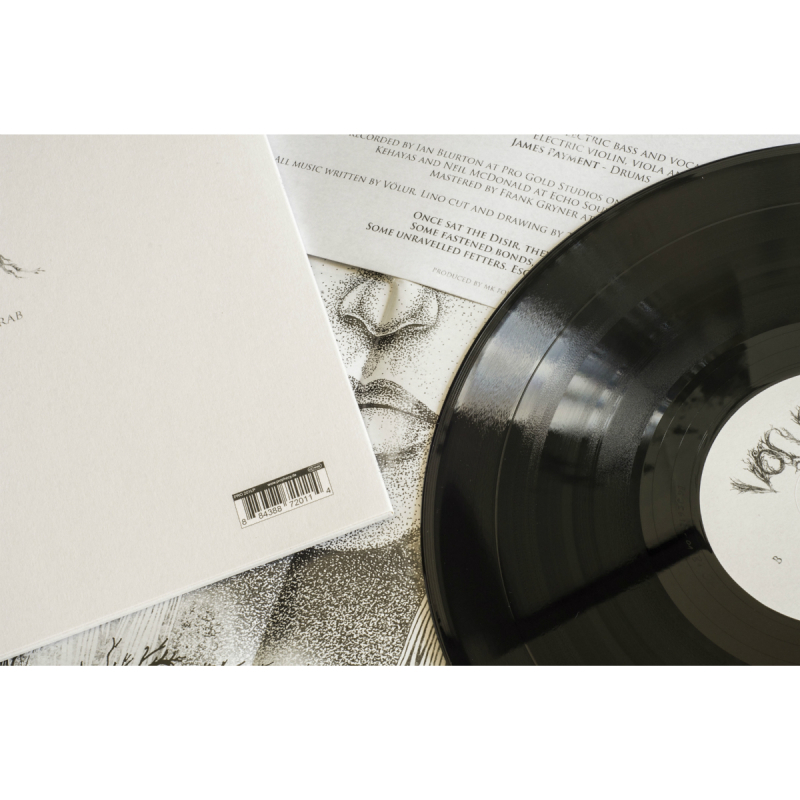