Containing recordings from 1996 made in Amsterdam (tracks 1-13) and from 1995 made in Nevers (tracks 14-17), "In Europa" is a monument for the expressive and powerful live performances by Sol Invictus. Originally released in 1998, now is the time to make these high-quality recordings available once again in the customary form of Auerbach Tonträger's re-release series. The original album, presented in a portrait-format Digipak including revised artwork and liner-notes limited to 700 copies, is accompanied by a bonus DVD that captures Sol's WGT performance at the Leipzig Völkerschlachtdenkmal in 1998. In addition, the audio CD includes two bonus songs: a previously unreleased version of "Ave Maria" as well as "Petals from a Rose", performed by the Quartet Noir and previously only available on the compilation "What is Eternal." 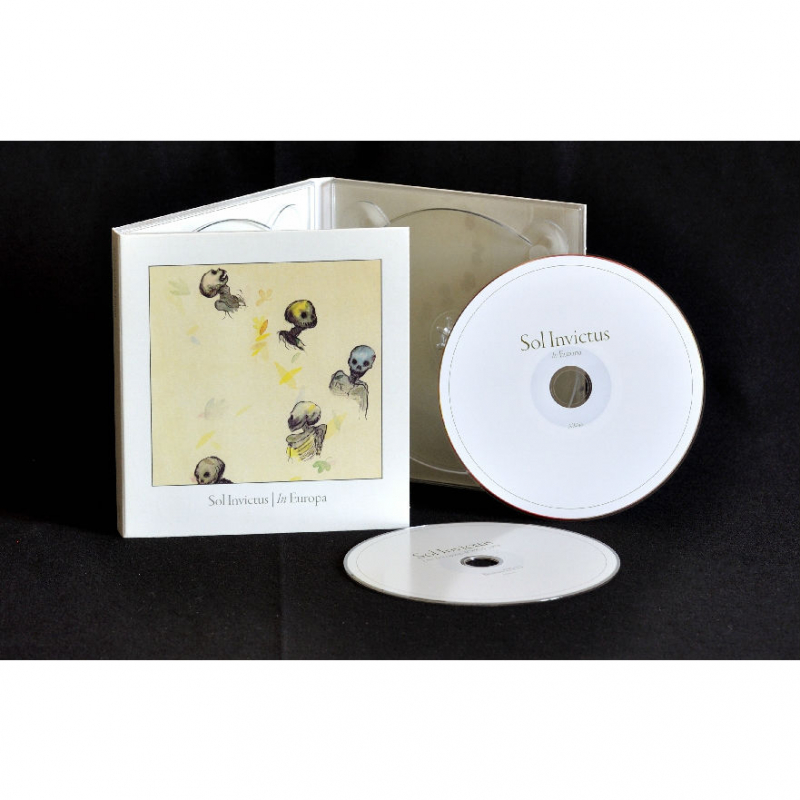 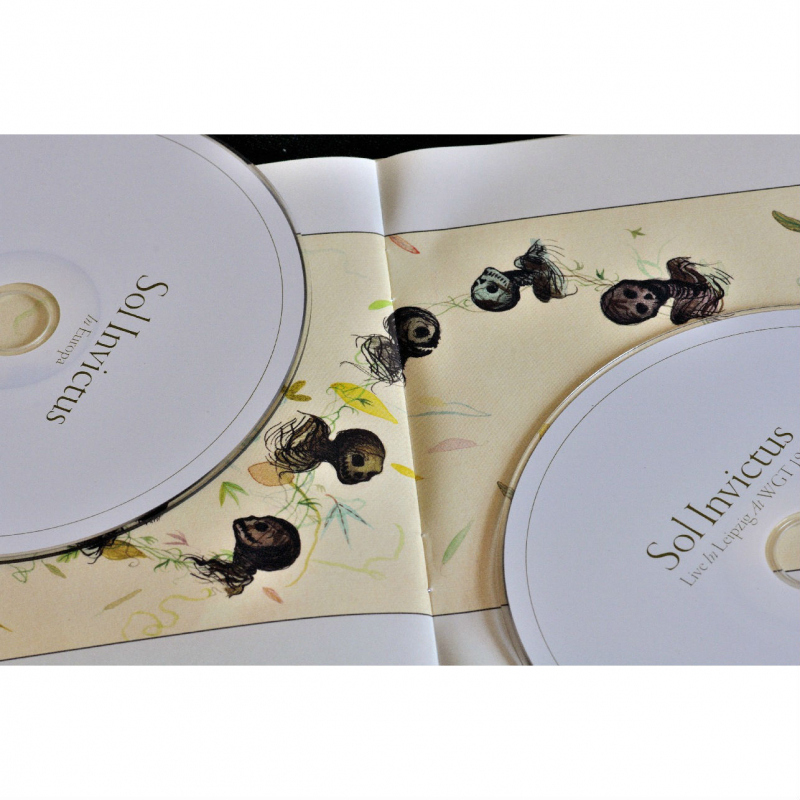