Bonus CD/ Bonus 7" of the deluxe editions:
1. Into The Waves 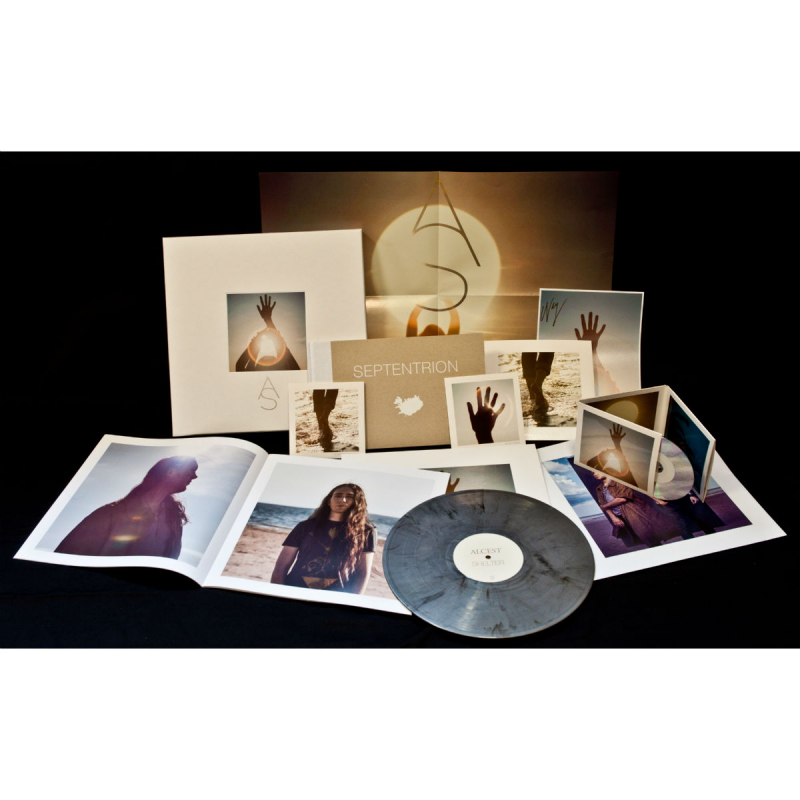 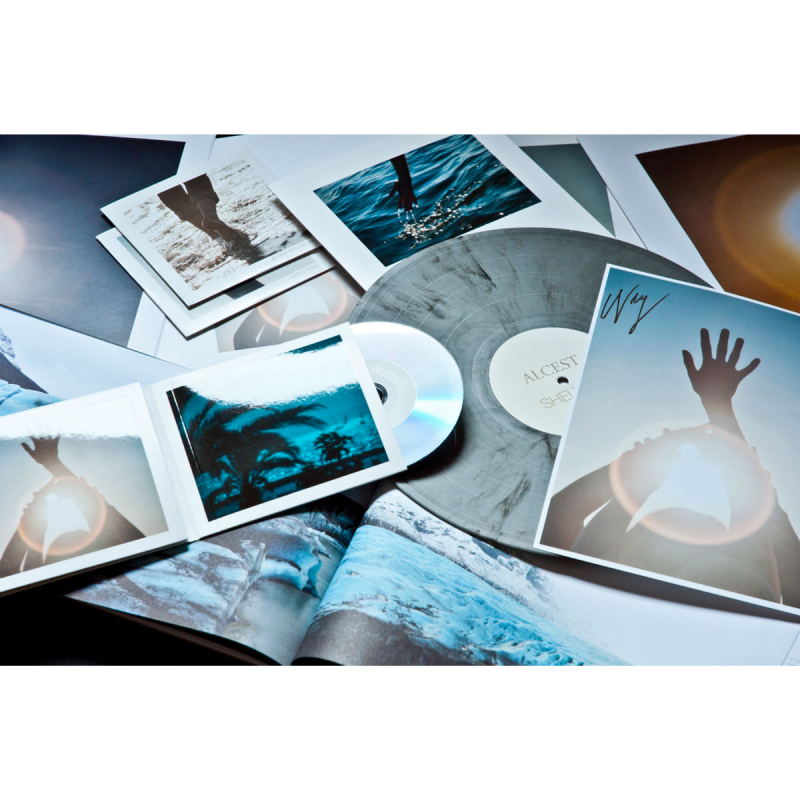