Self-titled albums usually suggest either a questionable "return to the roots" or a band reinvention of sorts. For brooding black metal beasts, Bethlehem, however, the release of the eponymously titled ‘Bethlehem’ marks the 25th anniversary of the group, which the German group celebrates in their own wayward style.

‘Bethlehem’ is a welcome rejuvenation in every respect. When the line-up that recorded their 2014 release, Hexakosioihexekontahexaphobia, fell apart, founding member/mastermind Jürgen Bartsch took the bull by its proverbial horns and matters into his own deviceful hands.

After long-standing drummer Wolz returned to the fold, Bartsch recruited Russian guitarist Karzov (who took on a major role in Bethlehem's songwriting) and a new singer: none other than Onielar from German black metal stalwarts Darkened Nocturn Slaughtercult! Onielar’s deranged vocals add to the psychotic morbidity of ‘Bethlehem’, an album that conjures a fresh take on Bethlehem's mid-to-late-90s sound that, says Bartsch, is "anarchic as always”.

Ultimately, ‘Bethlehem’ encompasses everything the progenitors of Dark Metal are about, combining the group’s early harshness with an outrageous catchiness and the experimentalism Bethlehem has always boasted, all crowned with a production that perfectly balances both rawness and power.

Bethlehem's ninth LP is a symphony of sickness in the truest sense of the word! 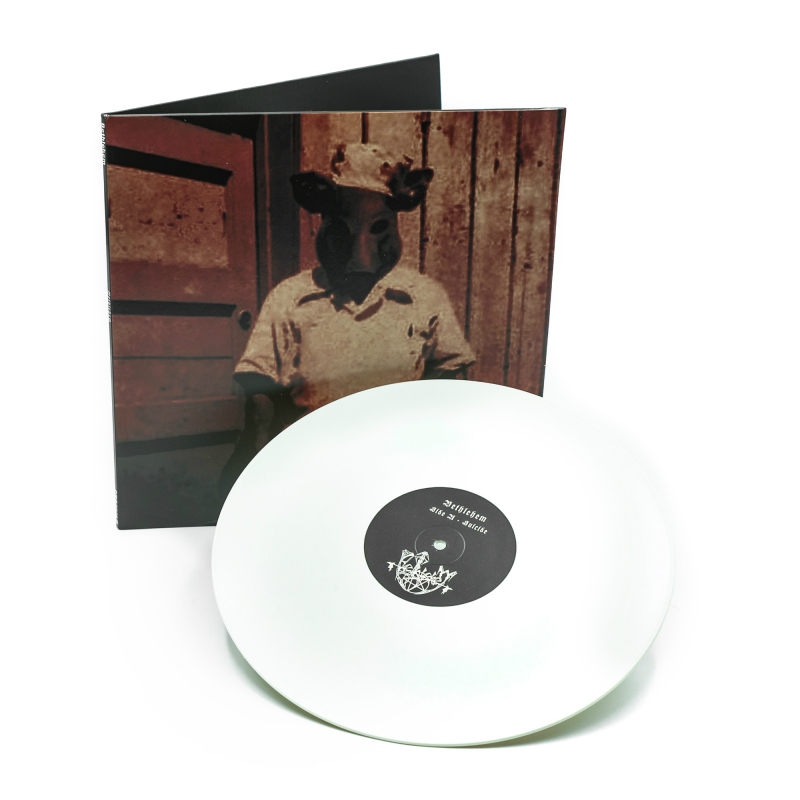 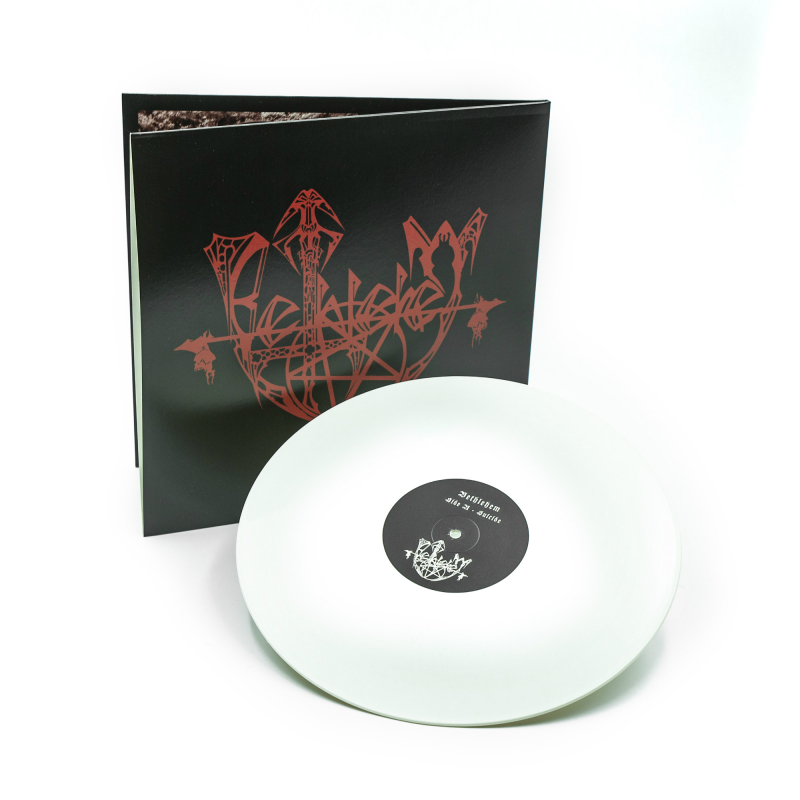 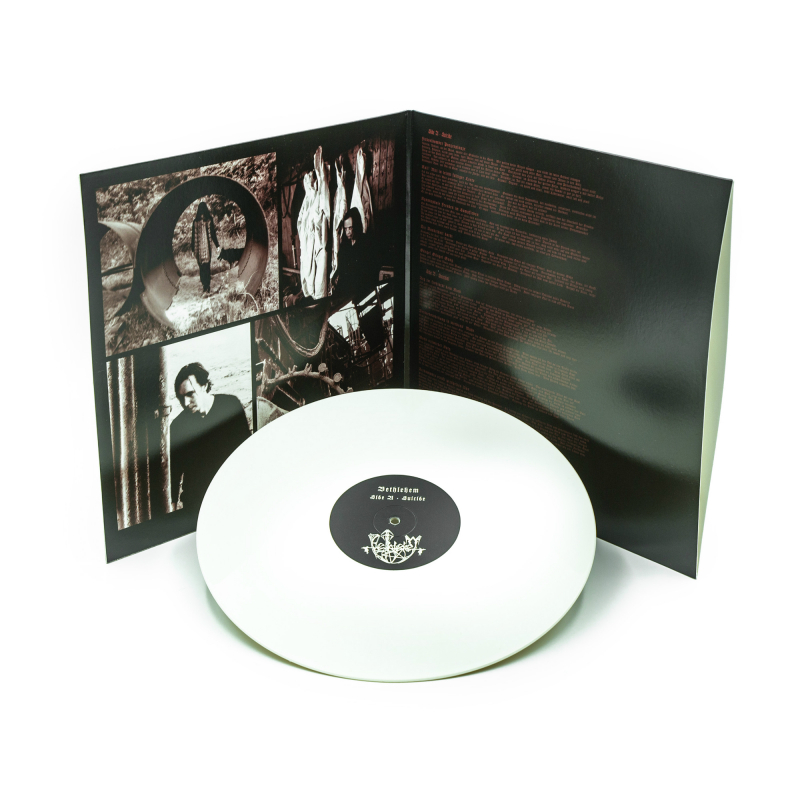 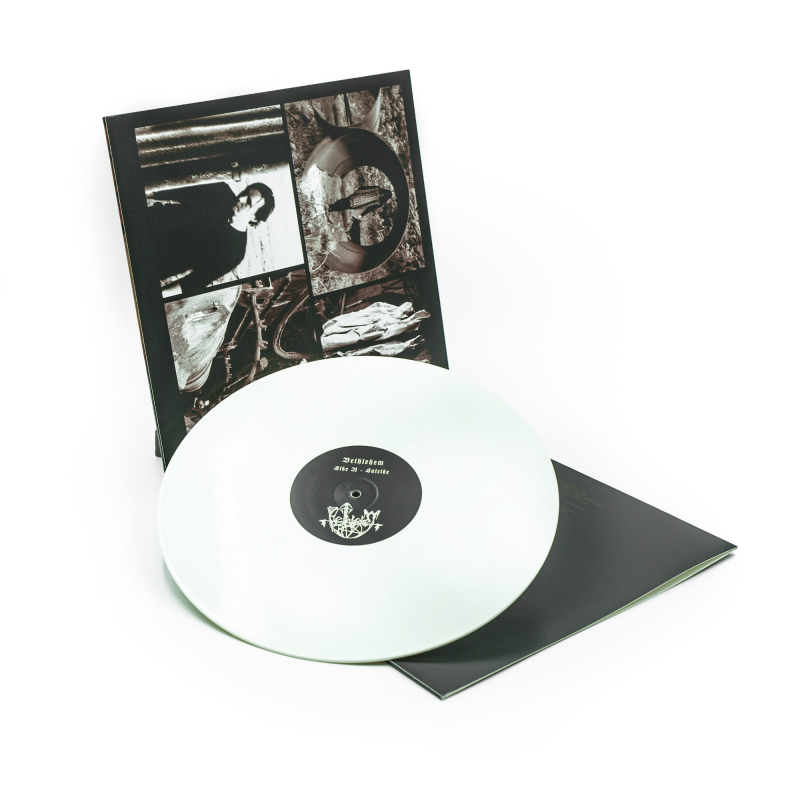 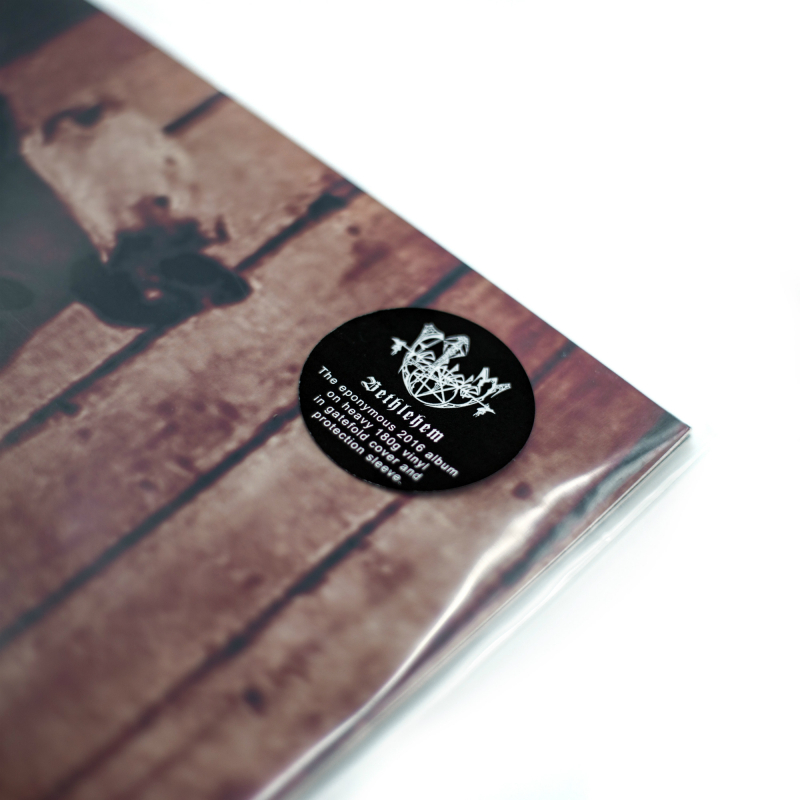 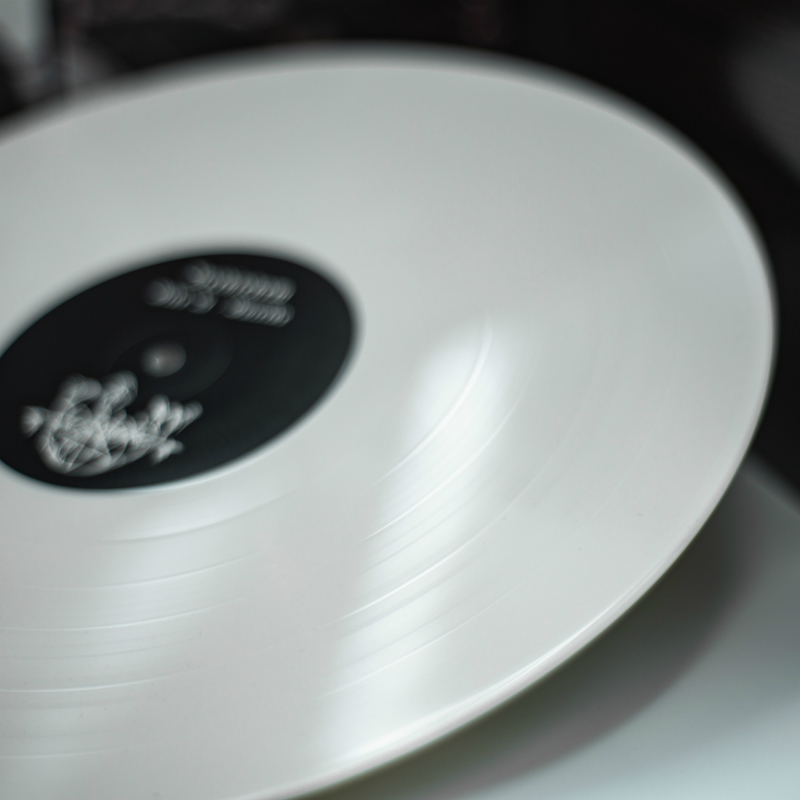 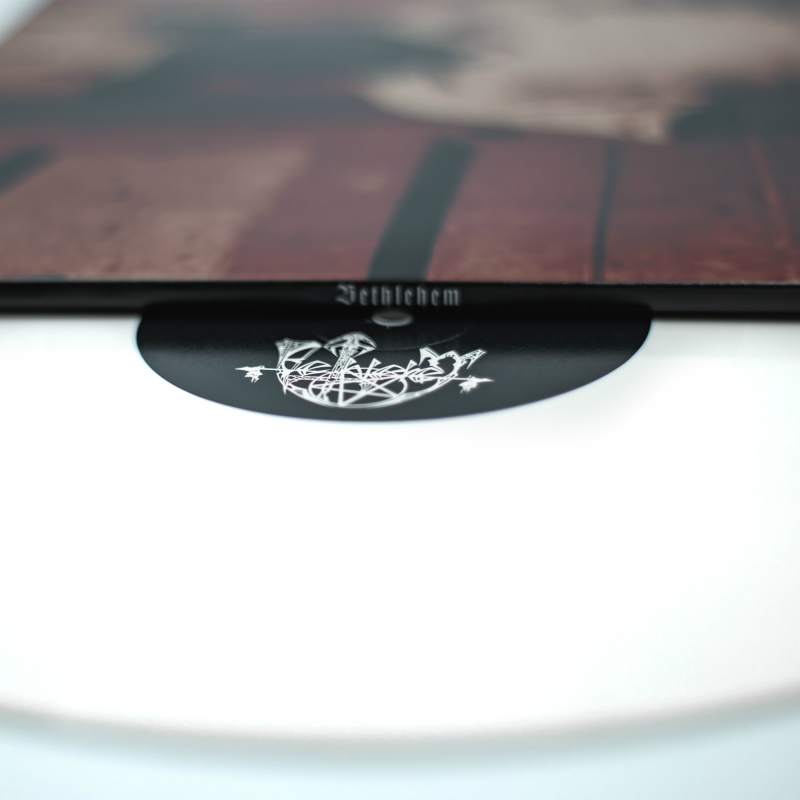