Title
Under The Same Sky 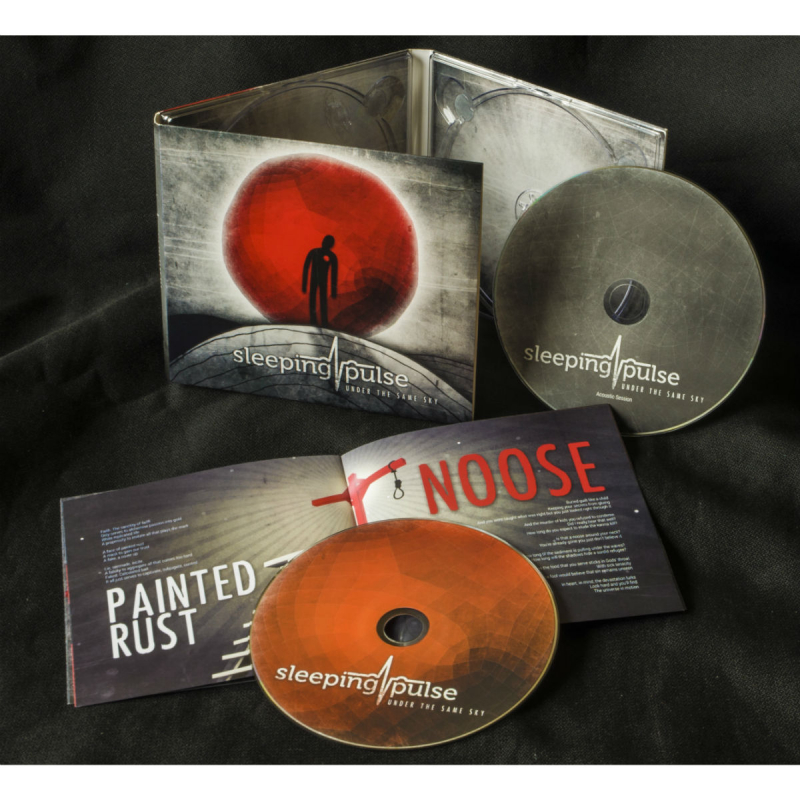 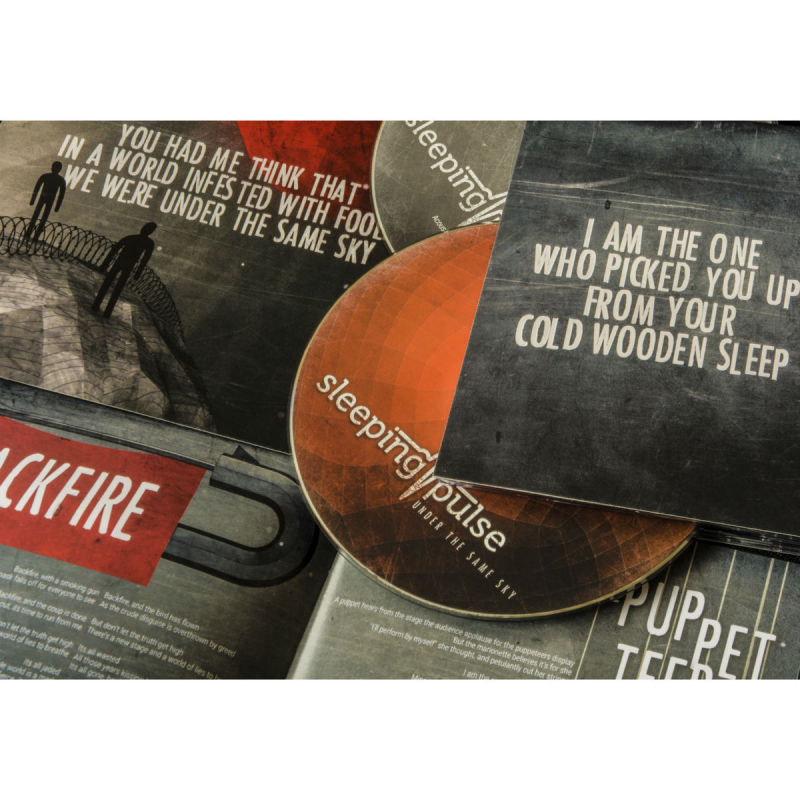