With their self-released debut album "042103freitod" (2004), Farsot achieved some success right from the start - soon, they were considered one of the most promising newcomers in Germany's black metal scene. With their interplay between raw, mid-tempo black metal, sophisticated atmospheric guitars, highly emotional screaming and excellent growling, Farsot were creating a thoroughly dismal mood already on their first sign of life, inviting the listener to wallow in deep melancholy and 'Todessehnsucht' (yearning for death). With "042103freitod", Farsot laid the foundation of their career that was furthered with the release of their first album for this label, "IIII". 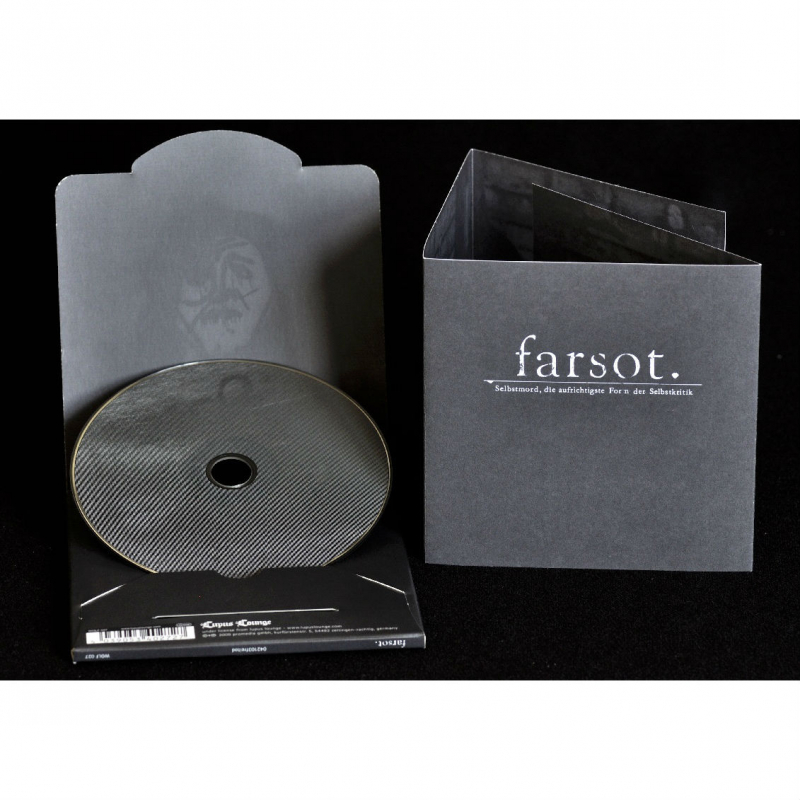 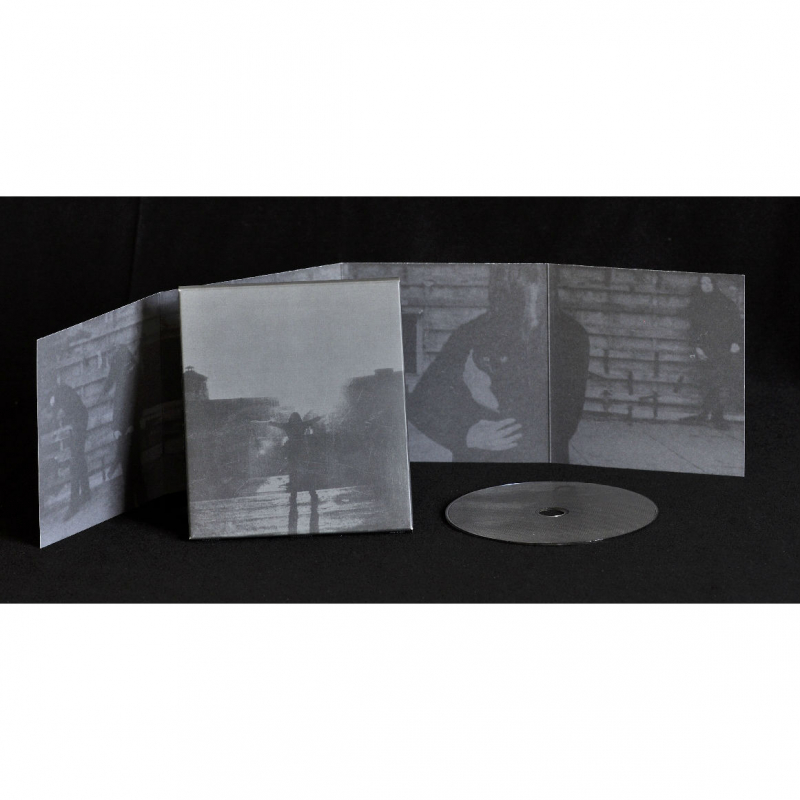