In 2004, the drive to explore shamanism and atavism (the reemergence of traits thought to be lost from the human biology and culture) birthed itself in the creation of Olympia black metal fury, Fauna. Originators of the scene we now know as Cascadian Black Metal, Fauna aims at finding antidotes to the woes of the modern age, and a cathartic expression of the contemporary soul longing for the old ways.
On “The Hunt” (2007), which is their second album, Fauna particularly took the chance to explore another facet of the human experience - delving into the themes of initiation, hunter and the hunted, life and death, and the need to engage with unseen forces to sustain one’s people with life-giving bounty.
“The Hunt” is a collection of soundscapes, blistering black metal, and haunting space. Using carefully crafted sounds recorded from the forest, human movement and other natural elements, Fauna weaves a story that will leave the listener both longing for a prior existence and enthralled by pure, unabashed black metal. 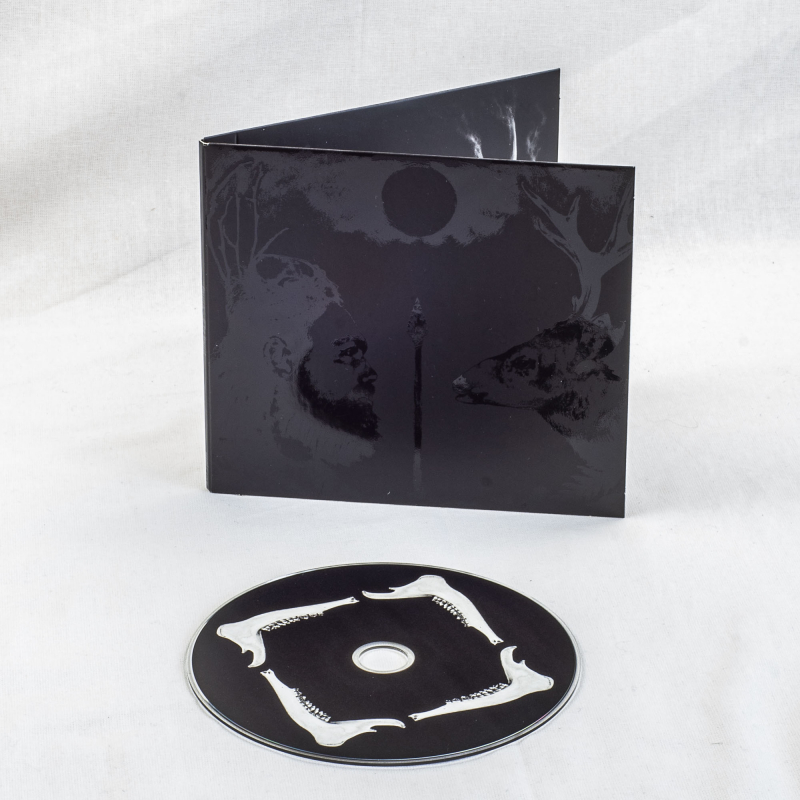 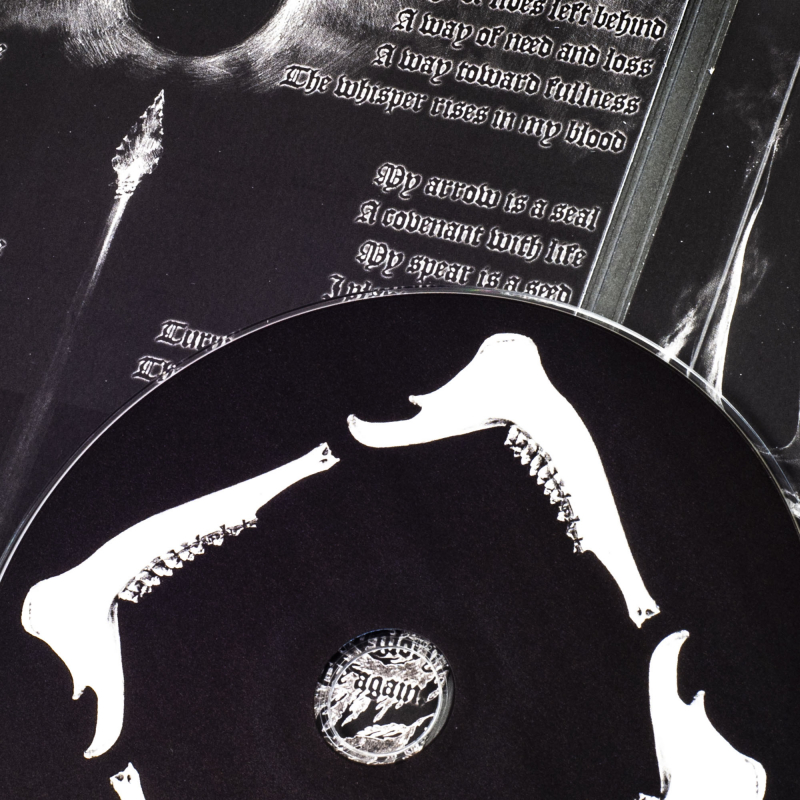 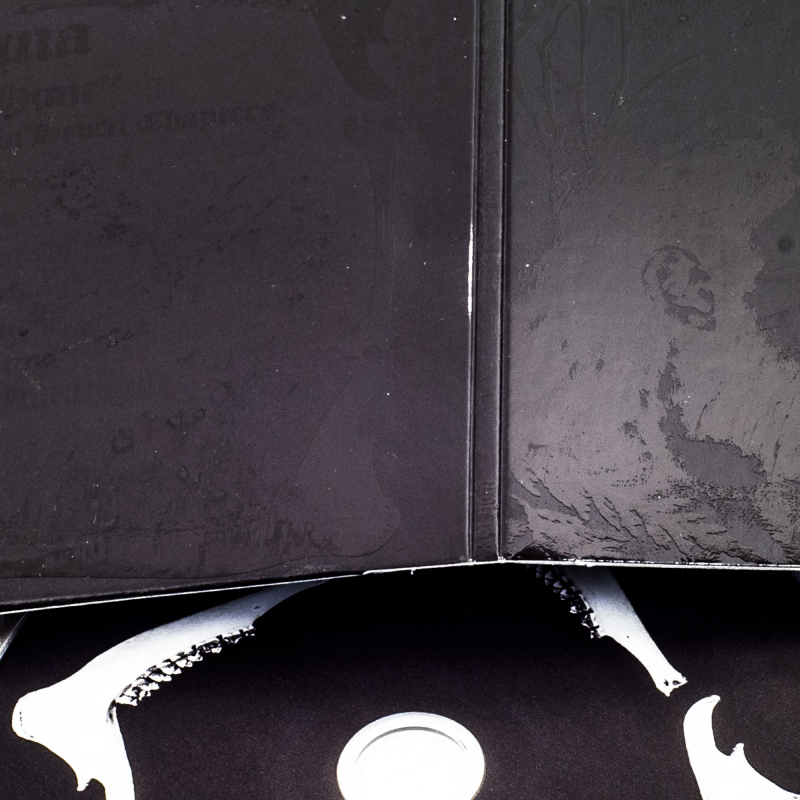