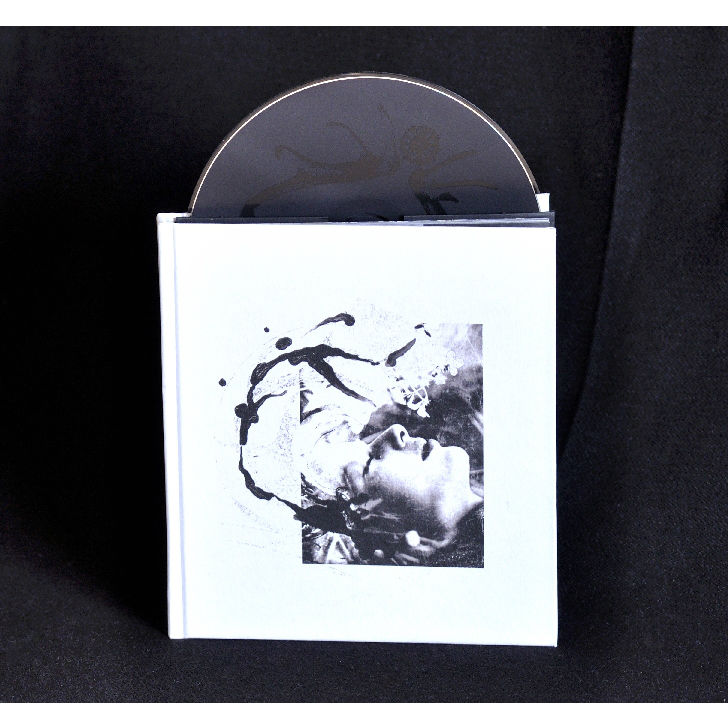 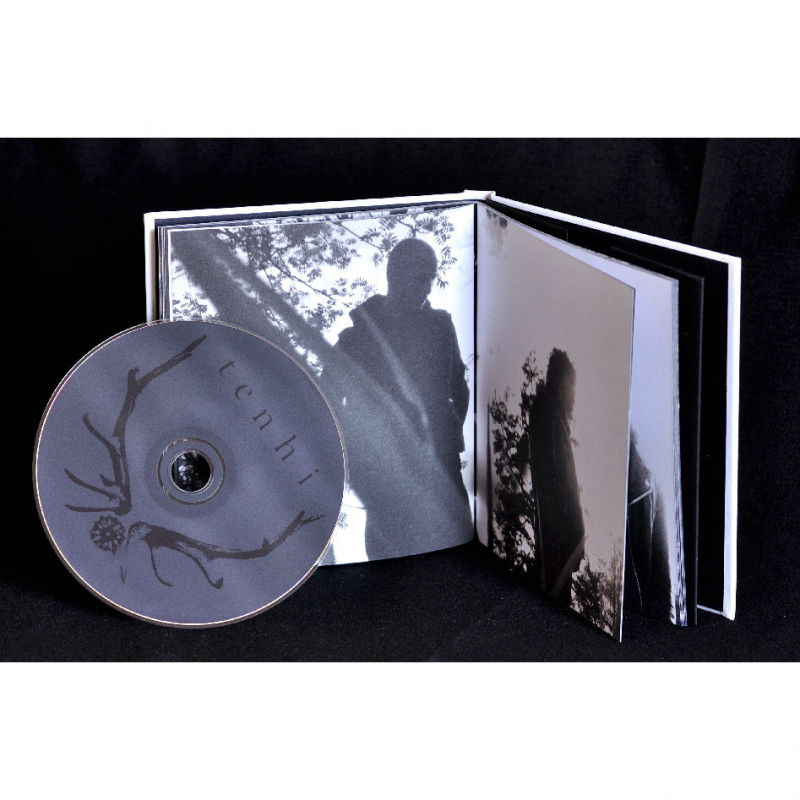 The "Airut" saga goes on

Merely eight months after their recent studio album 'Maaäet', Tenhi present the piano-dominated 'Airut:Aamujen', the next chapter in the band's own 'Airut' saga in autumn 2006. The album is the sequel to Tenhi's 'Airut:Ciwi' EP (2001), especially to the track 'Kielo'. It was originally released in a small limited edition through Tenhi's own Utustudio label in December 2004 under the name Harmaa.
After signing this project to Auerbach Tonträger / Prophecy Productions as well, we wanted to re-release it under the name of TENHI and so bring the saga back together.”
TENHI’s ‘Airut’ saga is based on the visions of Tyko Saarikko and Ilmari Issakainen and further explores the paths found within certain TENHI songs. For example, the song ‘Kielo’, originally written for TENHI’s debut album ‘Kauan’, was the source of inspiration for the first two chapters. The third chapter that has already been composed will be entitled ‘Airut:Savoie’ and will elaborate on themes found in the tracks ‘Tuulenkaato’ and ‘Maa Syttyy’ from the album ‘Maaäet’; this album is scheduled for release in 2007.