Canada's Unreqvited has been a musical proving ground that defied categorization right away, thus being a perfect addition to our roster. With a highly acclaimed back catalog that was assembled only within the last few years, it is easy to imagine that this prodigious artist will get very far in the future. Two years after his 2016 debut "Disquiet", which had married black melancholy with electronic opulence, both "Stars Wept To The Sea" and "Mosaic I" showed different tacks, delving into the cosmos and orchestra pit respectively.

For Unreqvited's fourth full-length the artist envisioned a sequel to "Mosaic I," which served as "an outlet for all of the joy, euphoria and passion I felt over the course of one year. This album now contains the ire, misery and anxiety in between, making it my darkest, most daring release to date." 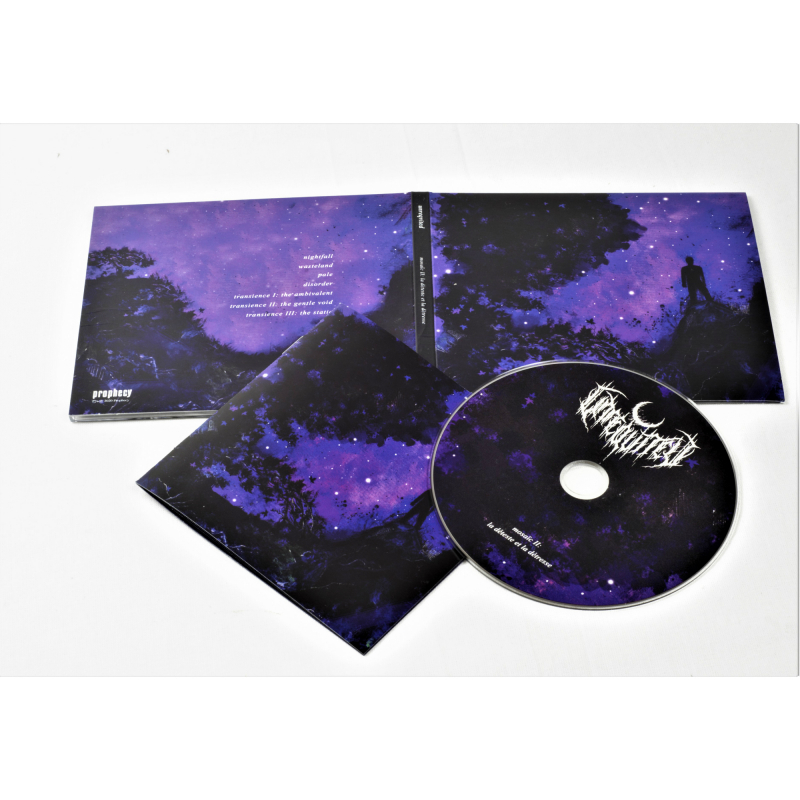 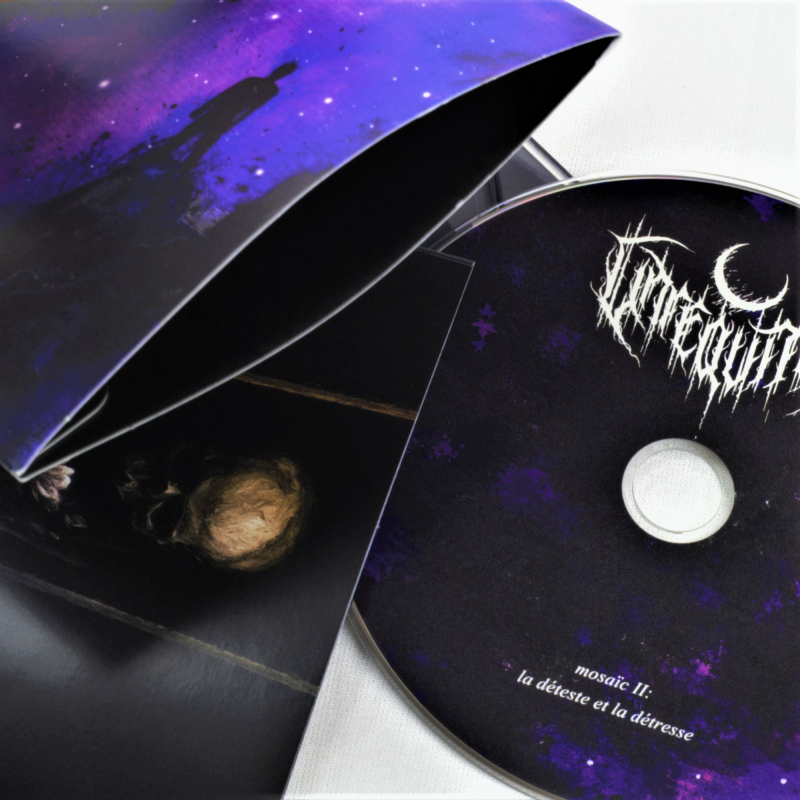 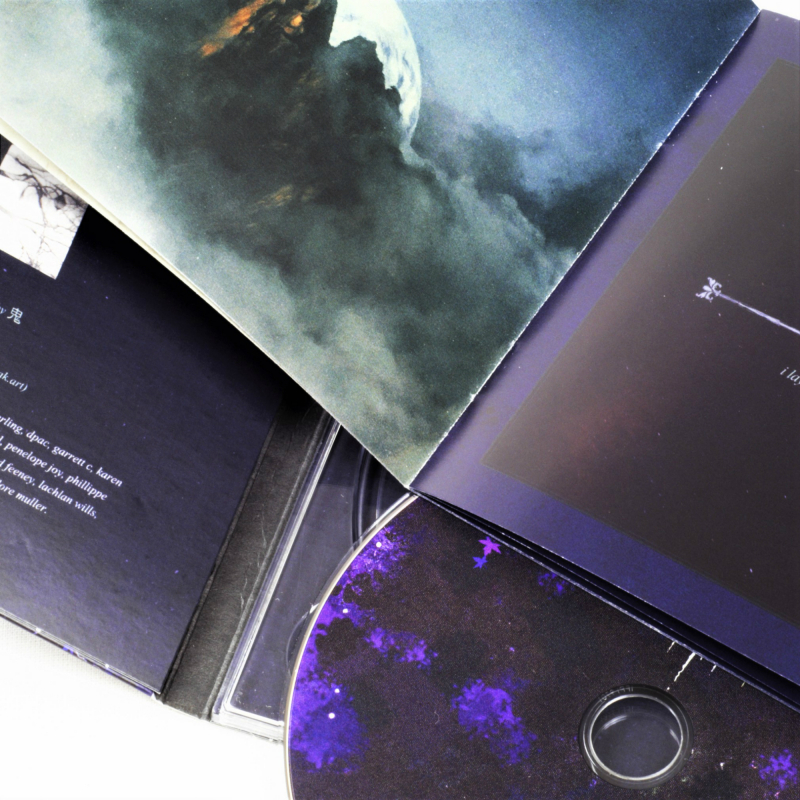