In advance of their forthcoming debut album via Prophecy Productions, newly formed black metal trio Vuur & Zijde ("fire and silk") - featuring members of Laster, Nusquama and Terzij de Horde - will introduce themselves on a split-release alongside the similarly enigmatic Impavida.

While recording in a remote yurt on the Frisian shoreside, the band opted for a nostalgic production reminiscent of genre-defining demos from the early 90s to fit their own style. Equally grim and epic, Vuur & Zijde's three songs, which will remain exclusive to this release, also highlight ethereal female vocals and layers of sounds, lending them a weightless, otherworldly character.

The anonymous minds behind Impavida come from Germany and the US, offering two unsettling, discordant dirges to underscore existential questions that are spit out hysterically. With two full-lengths on Ván Records since 2008, the duo remains without face and history, a nihilistic void set to music.

Meant not for the faint-hearted but all those who seek transcendental aural darkness, the groups' self-titled joint effort stimulates imagination and - ultimately - leads to remarkable revelations. 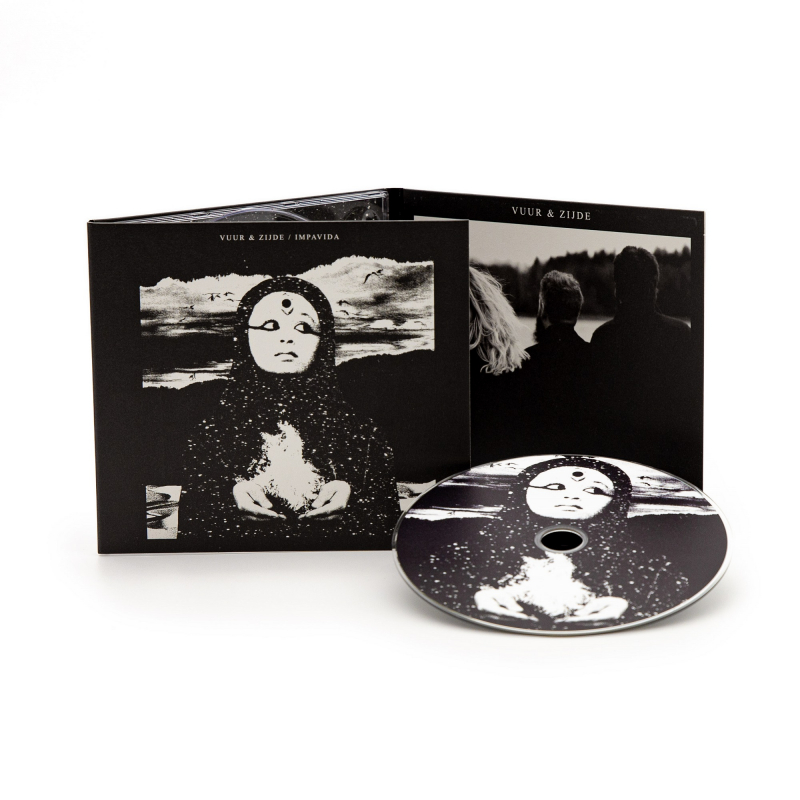 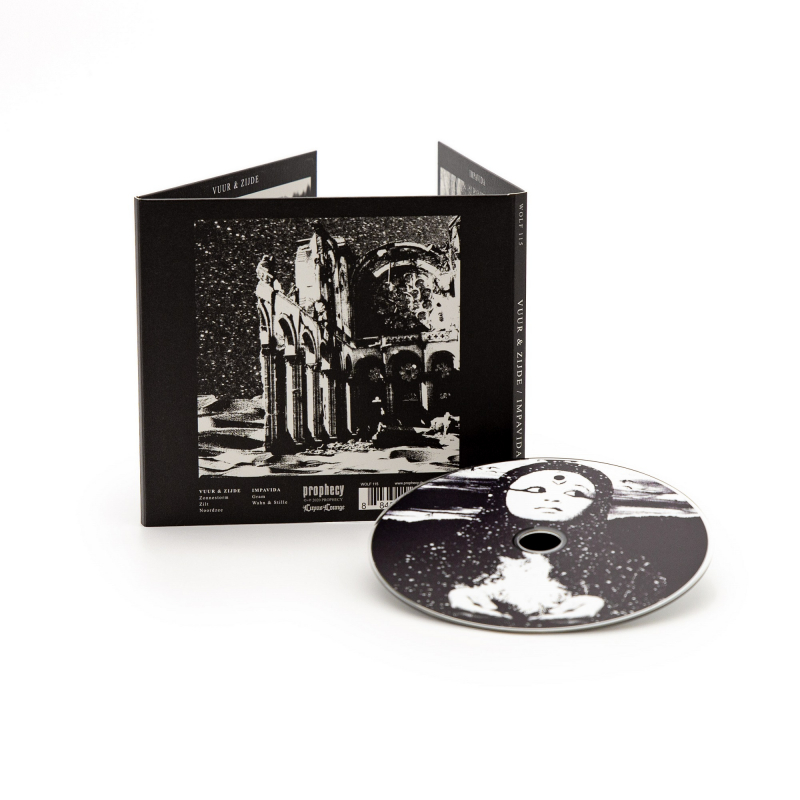 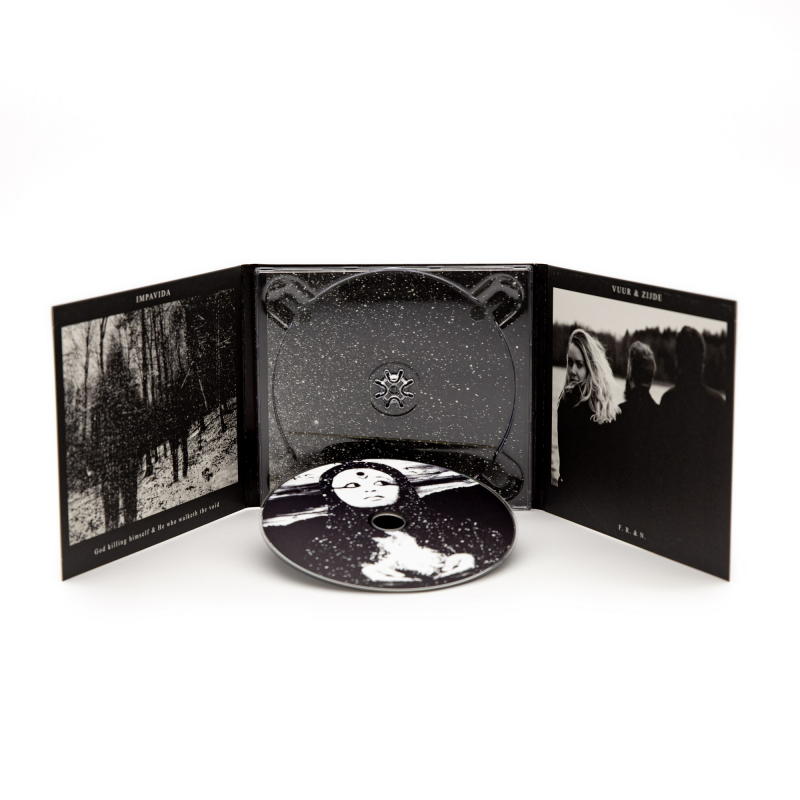 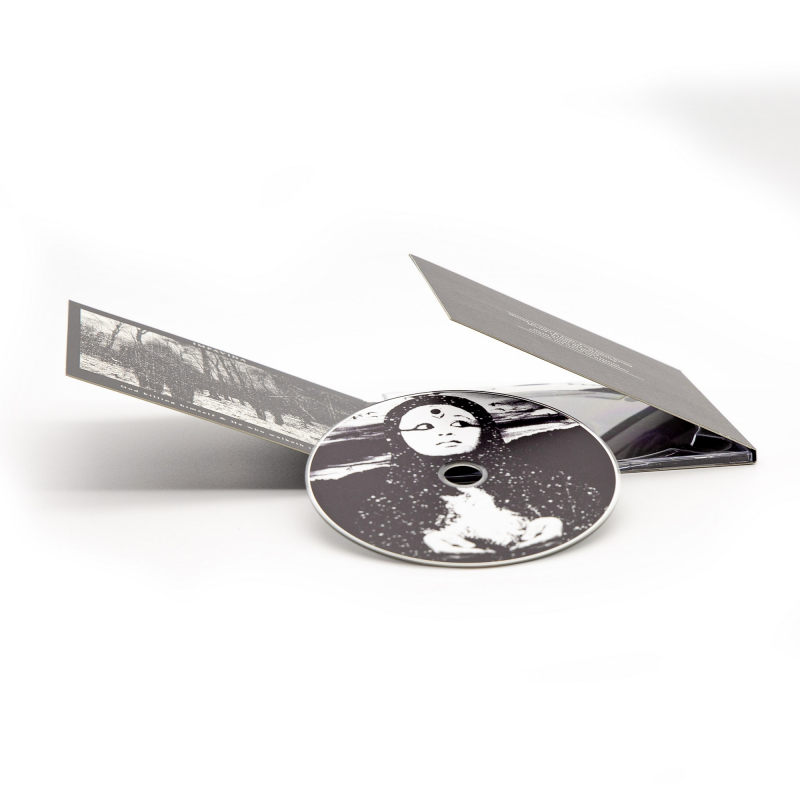