Ten years had to pass until Empyrium's Helm and Schwadorf again took on their alter egos Funghus Baldachin and F. F. Yugoth to pay tribute to classic prog rock in their own special way (think King Crimson channeled through Dead Can Dance) with "Carol Stones And Elder Rock" in 2018. Showing a new tack on Noekk's trademark style - largely more pensive, making the heavy parts seem even punchier -, the 7-inch single foreshadowed the duo's fourth full-length "Waltzing In Obscurity".

"The songs just flowed out of me when I read his texts, they needed no further explanation from him," says Baldachin. "I only had to create a fitting atmosphere that reflected the content, which led to music that was more open and stylistically diverse in comparison to our first three albums."

While maintaining their pastoral ambience, folk-tinges and organ-flourishes, Noekk have thus taken a step back from their erstwhile doom riffery and mythical lyrics, forward to a more mature incarnation of their old gnarly self. "In a nutshell," the composer and singer concludes, "the record invites you to amble through the shoals of human existence with us."

"Waltzing In Obscurity" comes out via Prophecy Productions exclusively on black vinyl and as a 60-page hardcover book (18x18cm) with bonus track, containing preface and liner notes by Baldachin, Yugoth and PWK as well as paintings to each track by PWK and his original German poems alongside their English translations. 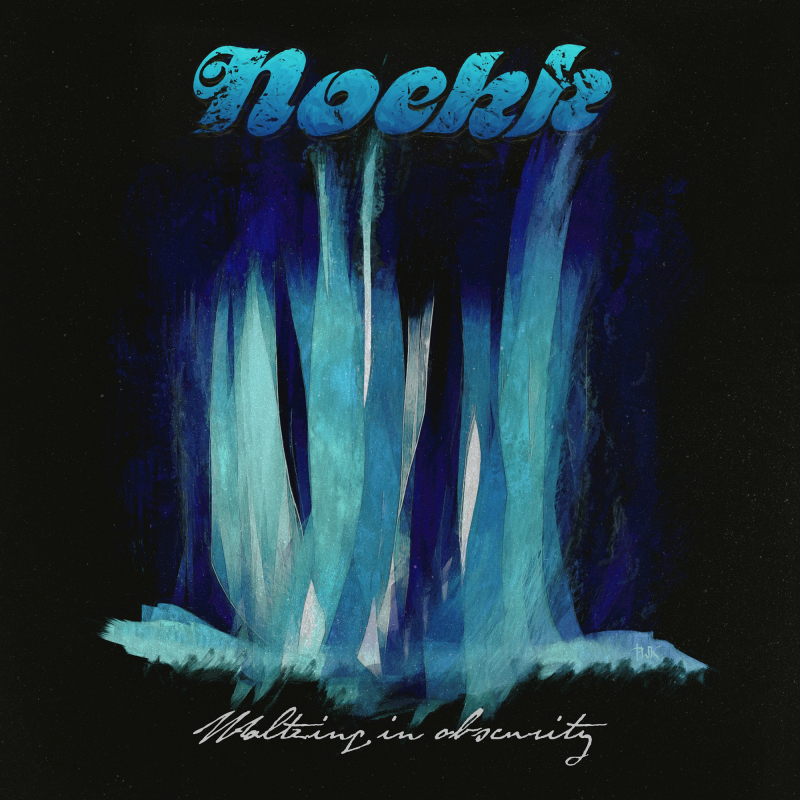 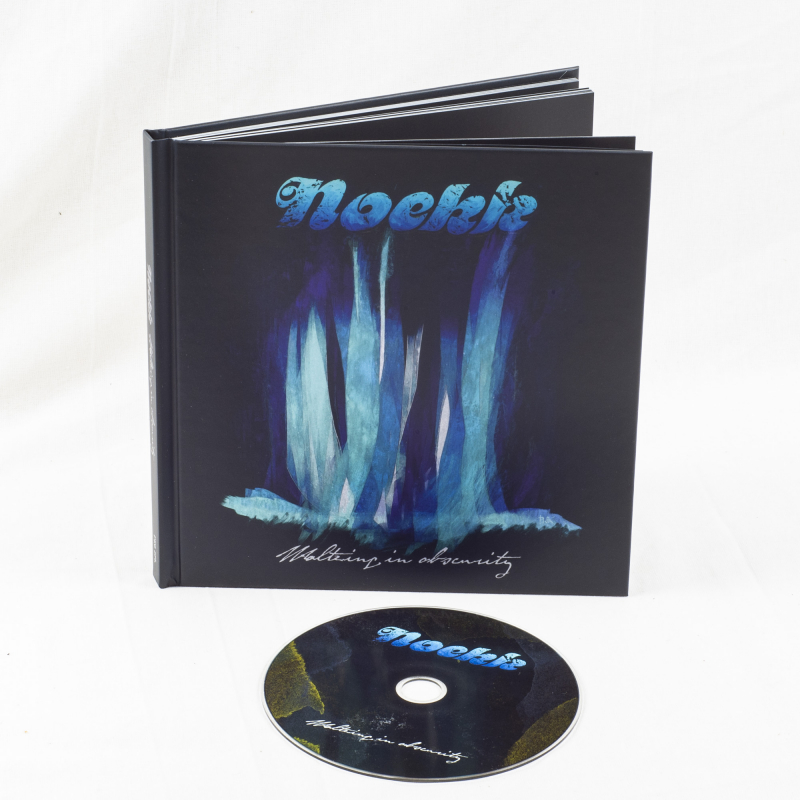 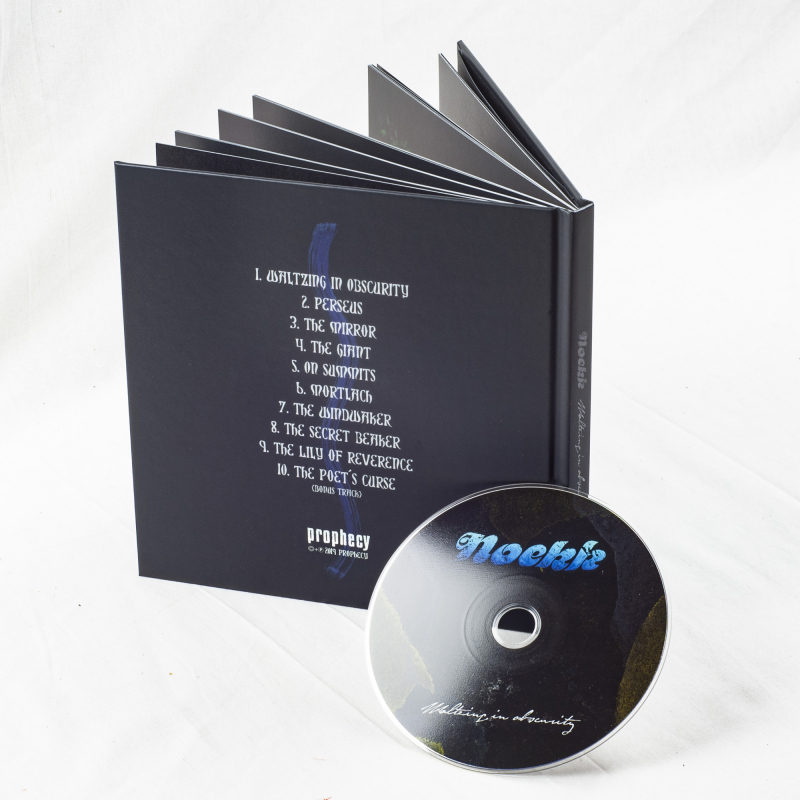 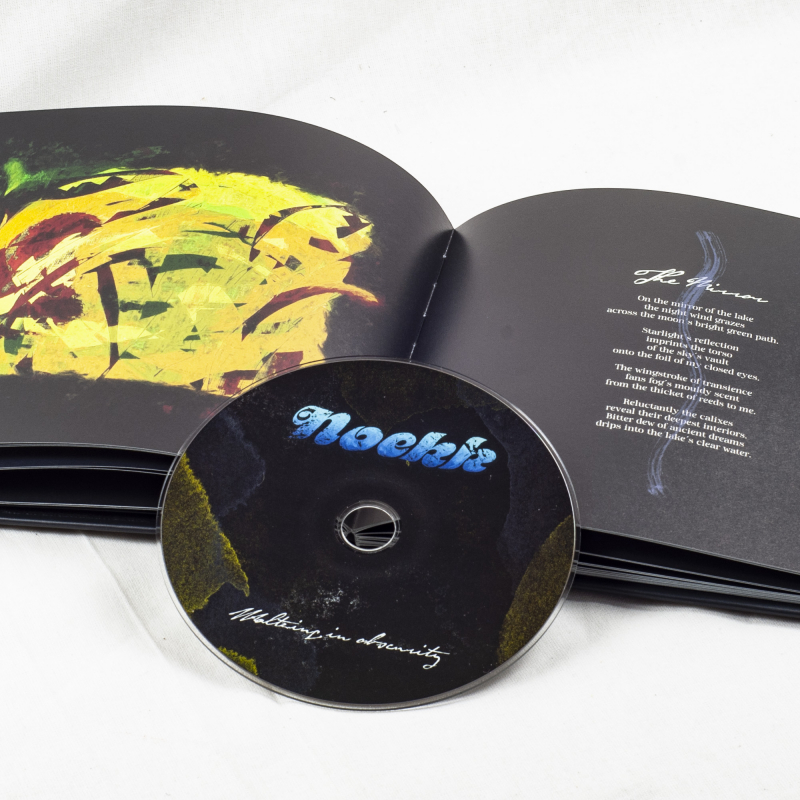 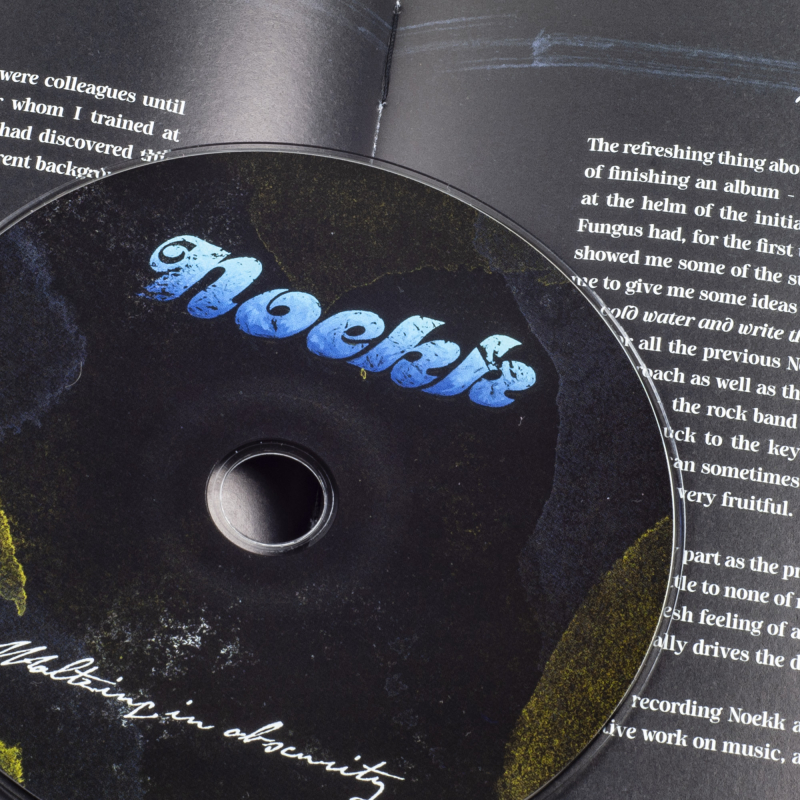