The Moon And The Nightspirit - Aether CD-2 Box

Throughout its 17 years of existence, Hungarian duo The Moon And The Nightspirit not once failed to enthrall lovers of mythical folk music. With traces of paganism and tribalism, the pair has existed in its very own fairytale world throughout six albums and countless intense live shows on international stages - but now, it was time for them to readjust their approach.

Speaking of their new full-length "Aether" as a "milestone in the history of the band", guitarist and lyricist Mihály refers to a surprising stylistic recalibration during songwriting - for whereas so far, singer Ágnes' voice has been front and center, the two-piece now perfectly balances the female and male sides of its musical entity.

Consequently, The Moon And The Nightspirit are as flamboyant as they have ever been. As forerunners of a new generation of heavenly folk music that takes its cues from Dead Can Dance as much as its immediate surroundings, they filter their time-honored mixture of richly layered sounds, shamanistic chants and multiple instruments from different periods through masculine powers, maintaining both their graceful delicacy and peerless inventiveness.

With added focus on harsh vocals, "Aether" seems not only impeccably executed - arranged with the group's fabled passion and virtuosity - but also makes good on the promise of "Metanoia": If its predecessor rekindled an inner flame, we are now faced with a glaring fire that lights our way on "a journey through the Gateless Gates to the source of creation to find the Divine essence of the soul, to remember our Great Cosmic Unity and oneness …” 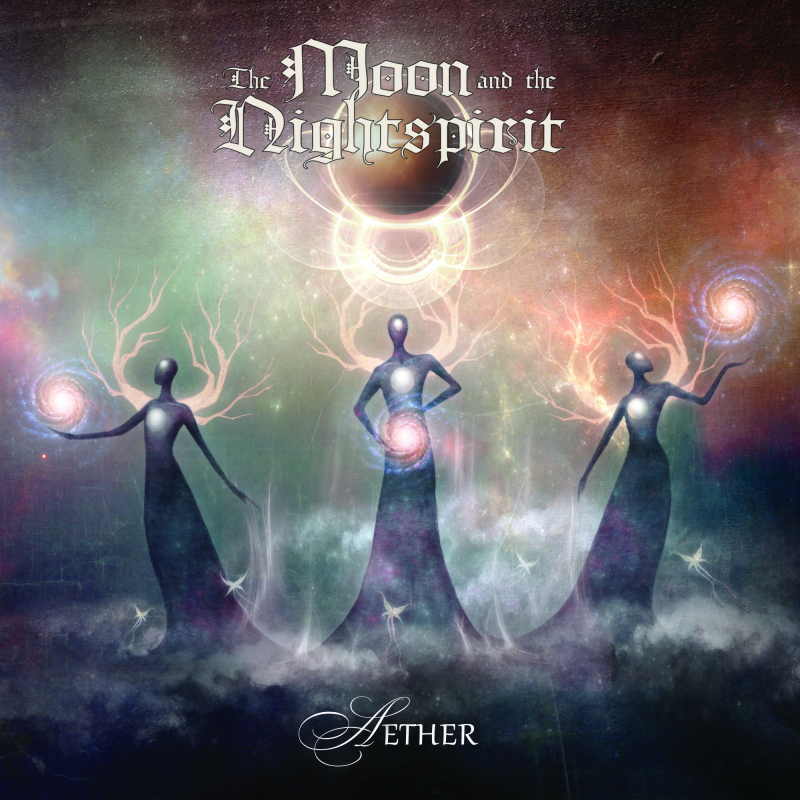 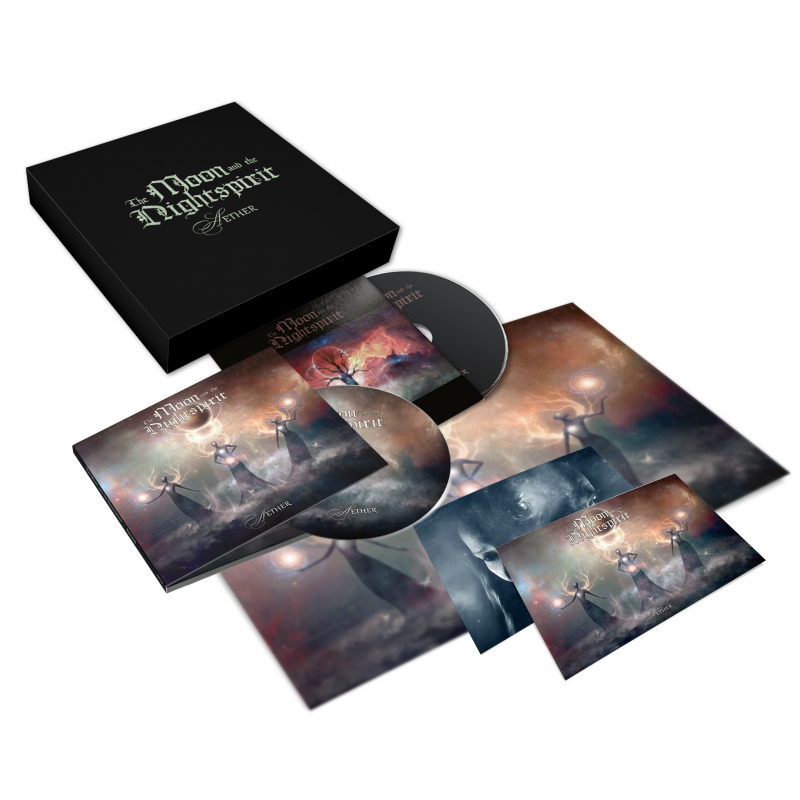 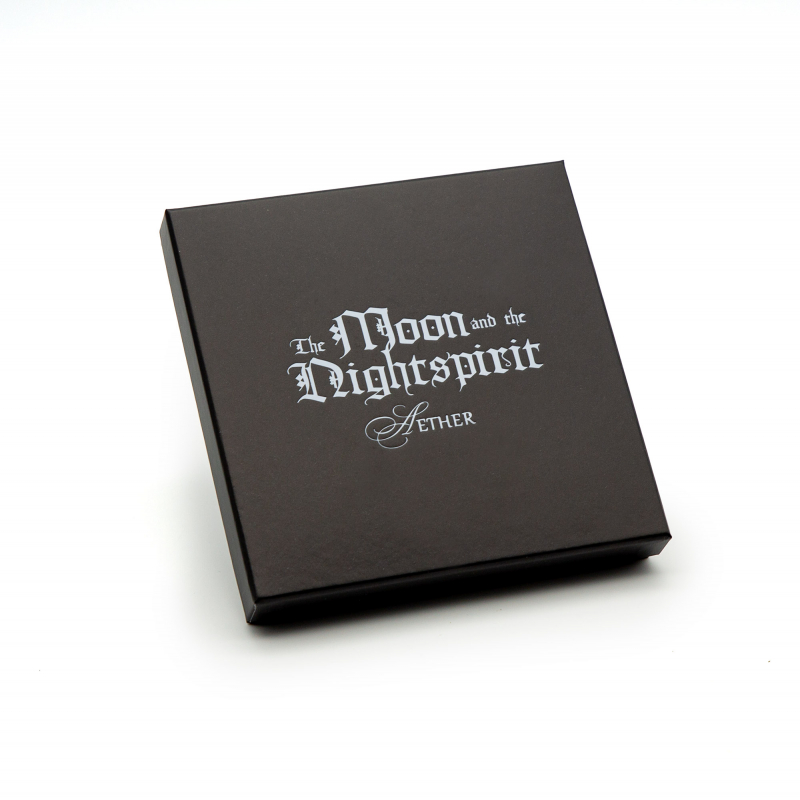 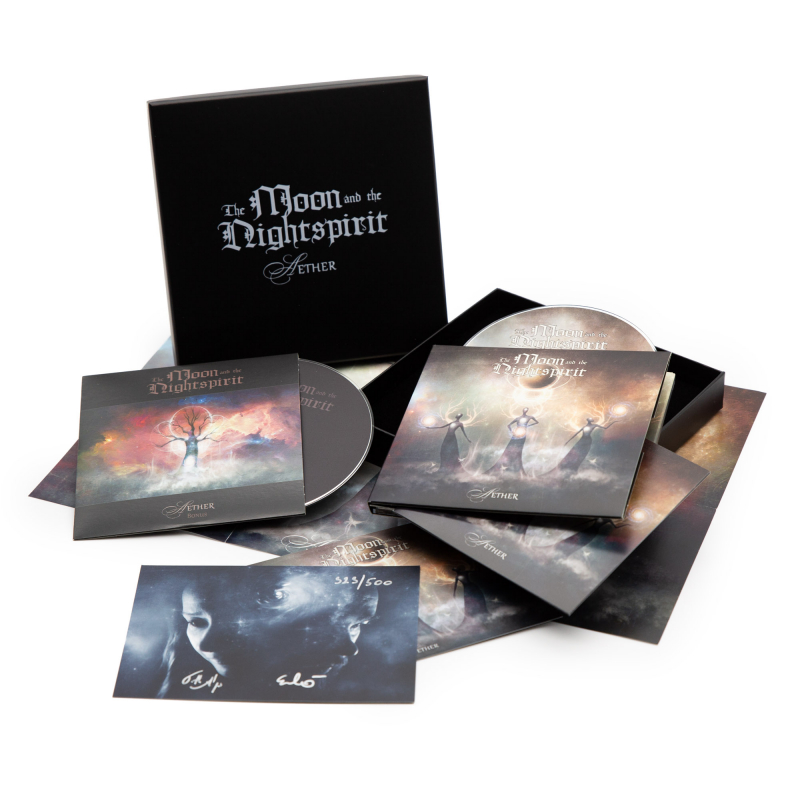 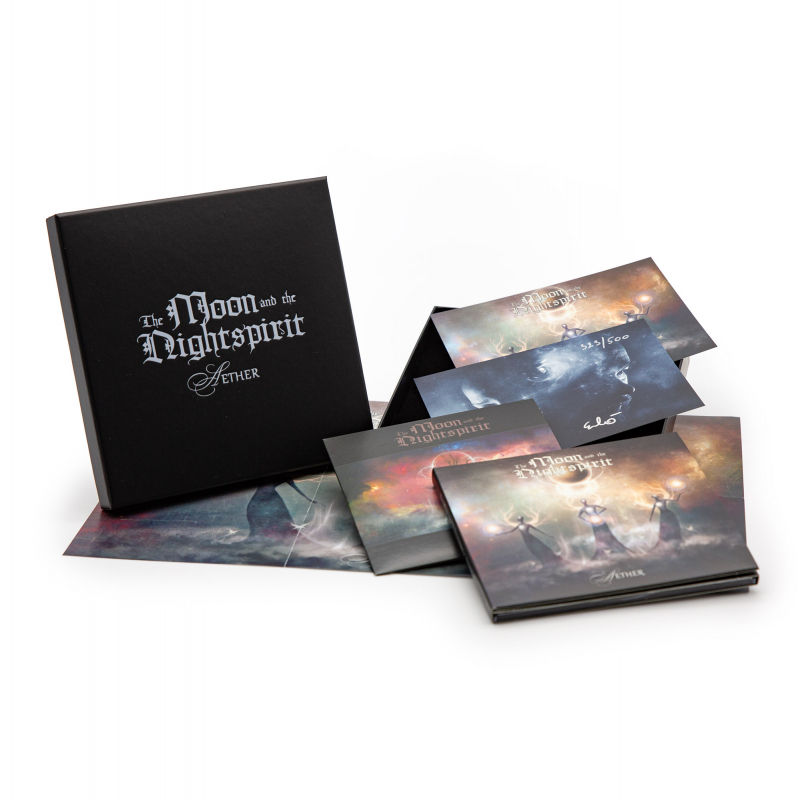 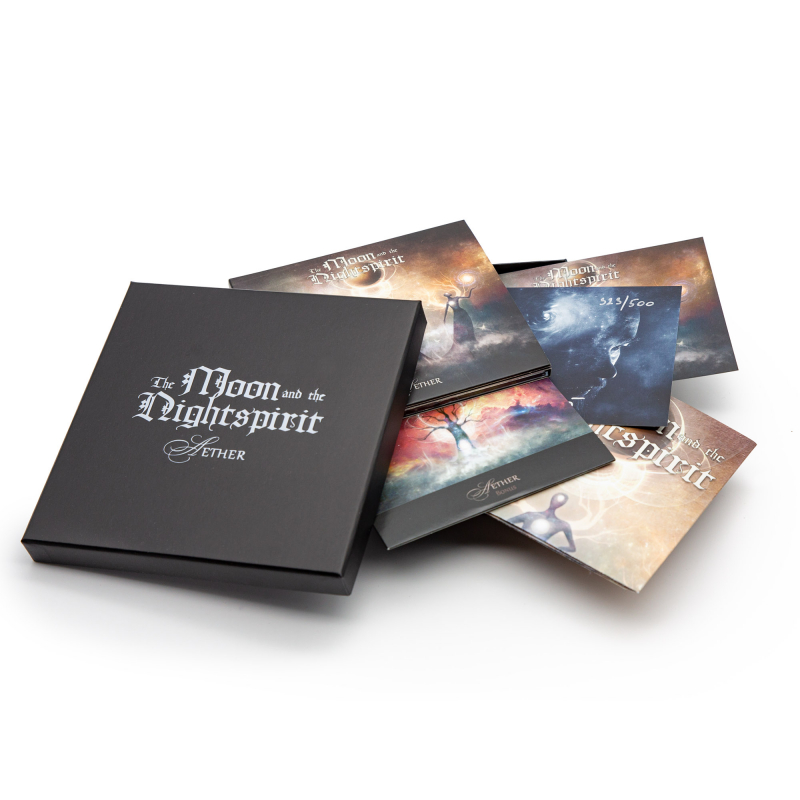 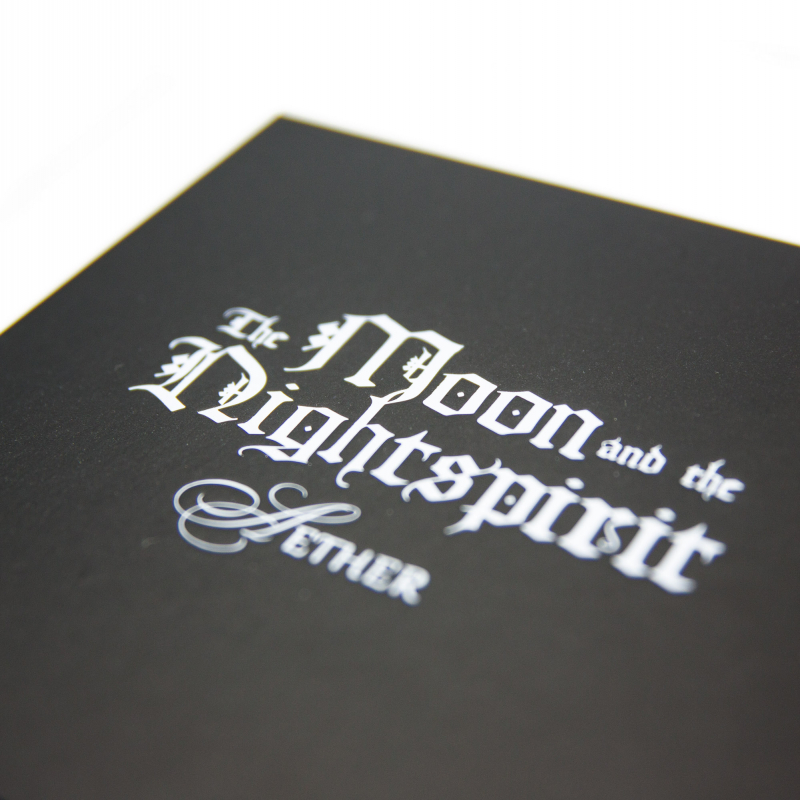