The Vision Bleak - The Unknown MC

The second birth of The Vision Bleak

With "Witching Hour" (2013), The Vision Bleak returned to their musical and conceptual roots. They had come full circle - Schwadorf and Konstanz arrived at the end of a journey spanning five albums. They knew exactly that the band's next step had to mark a new beginning, an advance into … the unknown.

The title "The Unknown" says it all. For their sixth album, The Vision Bleak broke free from the songwriting patterns of the past and dared to compose without any bias or restriction. The result: "The Unknown" is as diverse and boisterously creative as it can get. An almost palpable intensity, "emotions that are metaphysically present", to quote Schwadorf, permeate the songs and make them sound fresher than many would have expected.

Lyrically, The Vision Bleak break new ground as well. Gone are the tried-and-trusted nods to horror classics and fictional terror, to legend and lore. What has remained similar is the vividly poetic, at times archaic language, yet the lyrics of "The Unknown" are more metaphoric, closer to the musicians' lives. Gone, therefore, are the times of "creepy and haunting entertainment" - in 2016, The Vision Bleak are facing their personal demons and the horror that lives within themselves.
Eventually, this reinvention is also reflected in the graphic design of the album. The spectacular front cover was created by no other than legendary artist Dan Seagrave (Entombed, Dismember, Morbid Angel …), who manages to give life to the world of "The Unknown" in a richly detailed painting.

So have the two masterminds really shed their identity? Not at all. Initiates will find plenty of familiar elements on "The Unknown": Schwadorf's unique guitar melodies, Konstanz' characteristic singing, the constantly gripping atmosphere, the interplay between fury and elegance … All of this also elevates the deathship captains' latest work beyond comparison - it is just a breath of fresh air that gives the music a novel shine. "The Unknown" is The Vision Bleak's second birth.

Tracklist:
1. Spirits Of The Dead
2. From Wolf To Peacock
3. The Kindred Of The Sunset
4. Into The Unknown
5. Ancient Heart
6. The Whine Of The Cemetery Hound
7. How Deep Lies Tartaros?
8. Who May Oppose Me?
9. The Fragrancy of Soil Unearthed 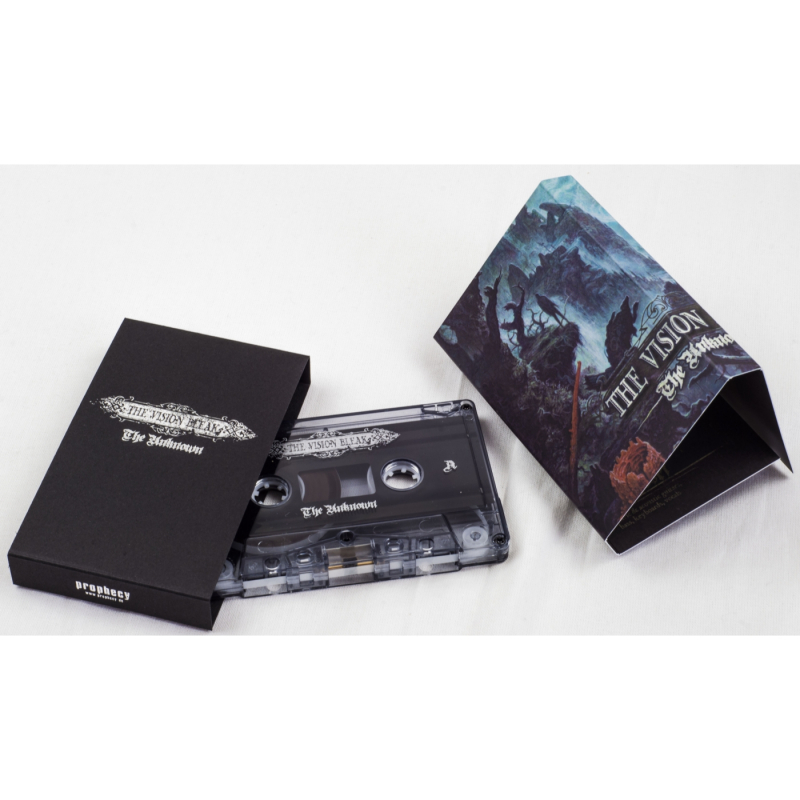 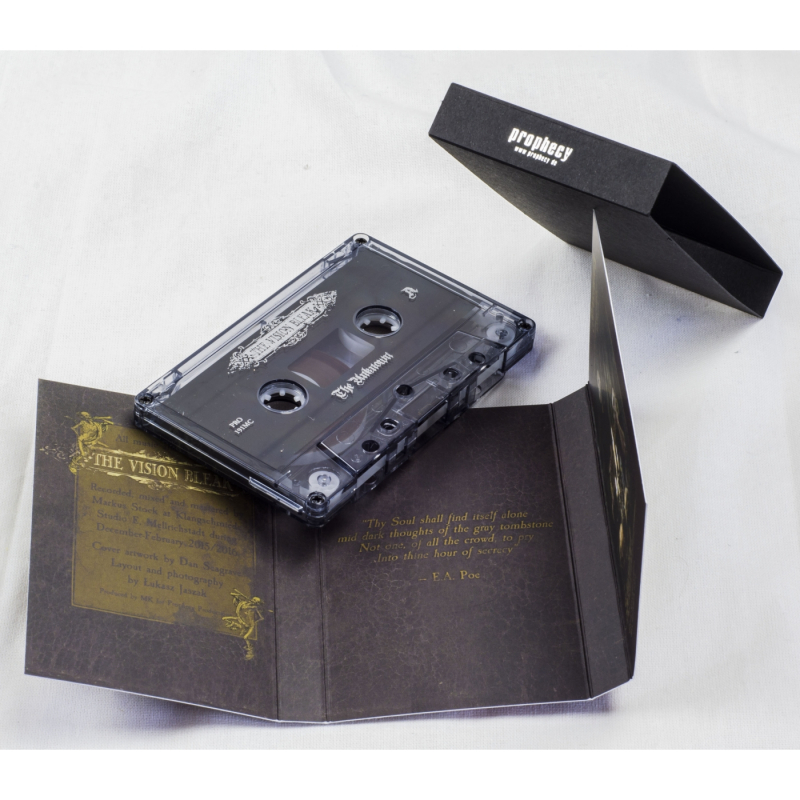