Toronto-based experimental doom trio Völur will release its sophomore album, "Ancestors", via Prophecy Productions this summer. Produced by the band and mixed by Charles Spearin (Broken Social Scene), "Ancestors" is the follow-up to Völur's celebrated debut, "Disir", which was hailed as "a winsome blend of pastoral folk, gentle prog, atmospheric doom, and old world magic" by Noisey.

Just as "Disir" dealt with themes surrounding female figures from mythology, "Ancestors" focuses on the heroines' male counterparts and is the second part of a planned four album series spotlighting various elements of the old Germanic spiritual world. Völur's songs are long, quasi-narrative pieces that feature Laura C. Bates' violin assuming the role traditionally executed by a guitar, allowing the bass playing of Lucas Gadke (also of Blood Ceremony) to take on unique responsibilities in both lead and melodic roles while drummer Jimmy Payment (Do Make Say Think) feeds the band's bombastic, crushing oomph. Doom music (not necessarily metal) is about slow contemplation and the transfixing power of heaviness and Völur's weighty riffs, layers of feedback, dynamic, angular melodies and moments of beauty give heed to the band's promise to always seek newer modes of musical expression and discovery.

Moving between high-tension heaviness and beautiful pastoral moods, Völur aims to reflect the world of primordial nature inspired by ancient myths and chilling poems of death and heroism. "Ancestors" takes you into a world of stories that have been shrouded by the fog of ages. But there's nothing obscure about this album: it is the statement of an ambitious band defining their sonic territory. This is music as profound sound... prepare! 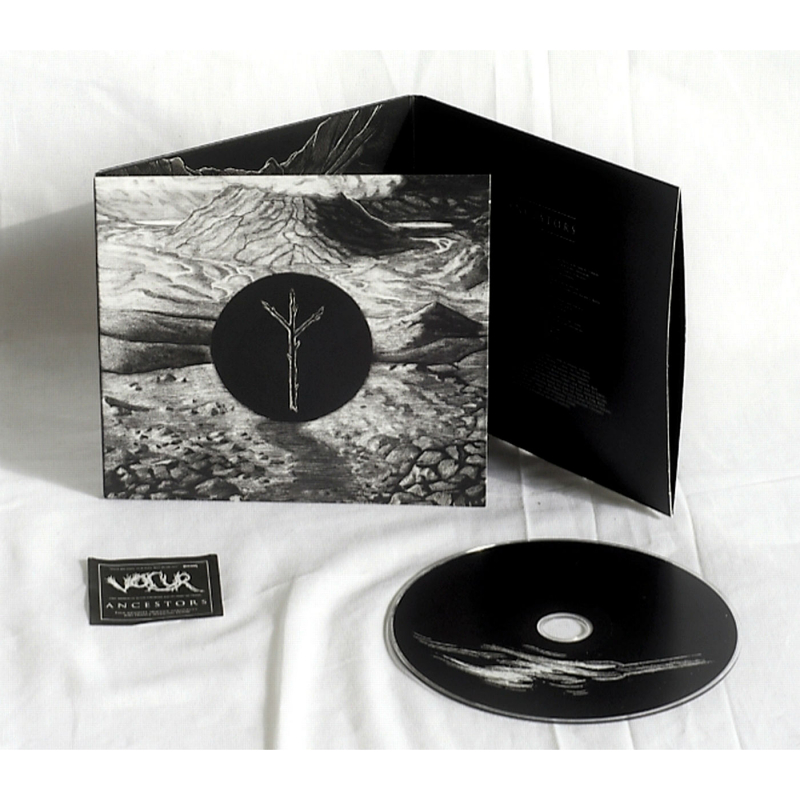 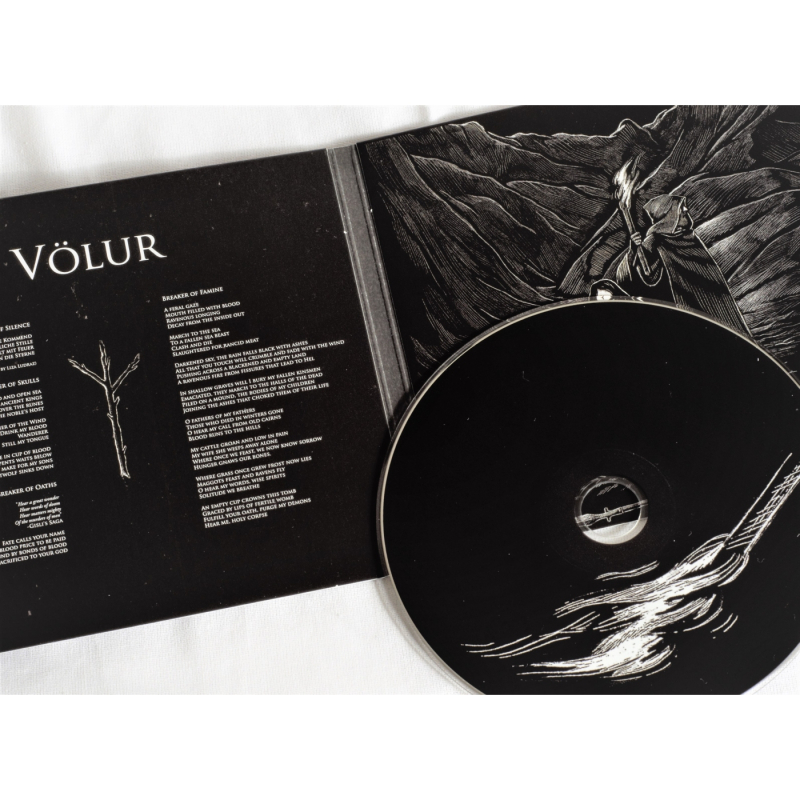 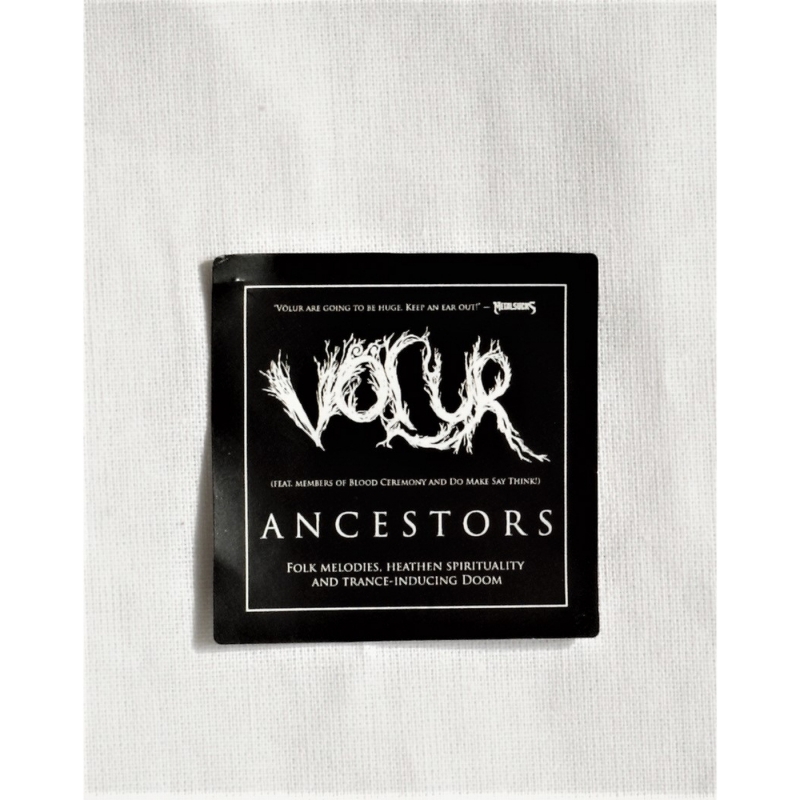