Stillstand und Heimkehr (engl.: "standstill and homecoming") is the title of a new, limited EP by Eïs, showing the band at their most spontaneous and intimate yet. In two songs with an overall playing time of 22 minutes, Eïs process feelings of loneliness, depression and hopelessness, yet also yearning, wanderlust and introspection. Contrary to the 2015 predecessor "Bannstein", which was more rational in terms of both subject matter and music, "Stillstand und Heimkehr" marks the return to a purely emotional form of expression - to chill, despair and a more dramatic, forbidding sound as displayed in 2012 on the album "Wetterkreuz". For the first time ever, Eïs have produced in their own studio, carefully tapping into new sonic elements: doom parts, almost rock-like passages and ambient sounds, which were deeper embedded into their signature melodic black metal. Singer Alboin delivers his most urgent, diverse performance to date on "Stillstand und Heimkehr", interpreting lyrics that are very personal anyhow, adding a touching, oppressing depth to these two tracks.

"Stillstand und Heimkehr" will be released as digisleeve MCD with an 8-page booklet as a limited edition of 1.000 copies. 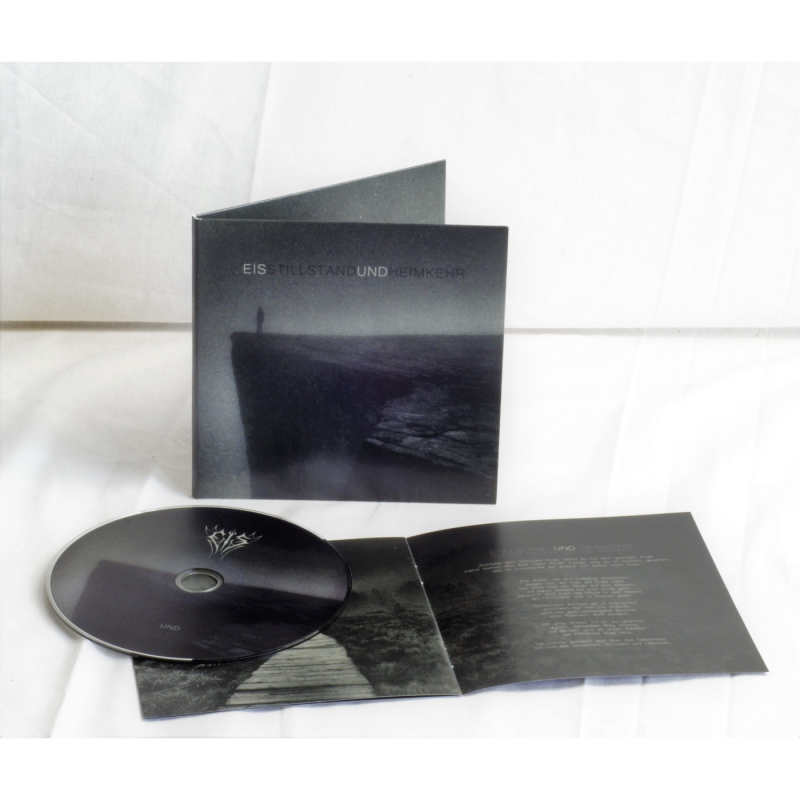 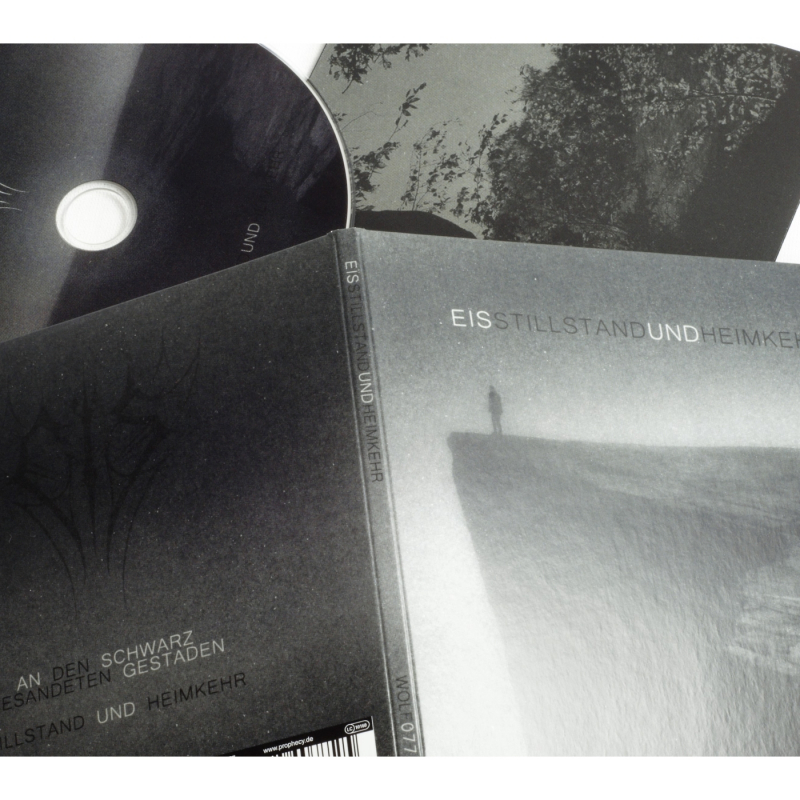 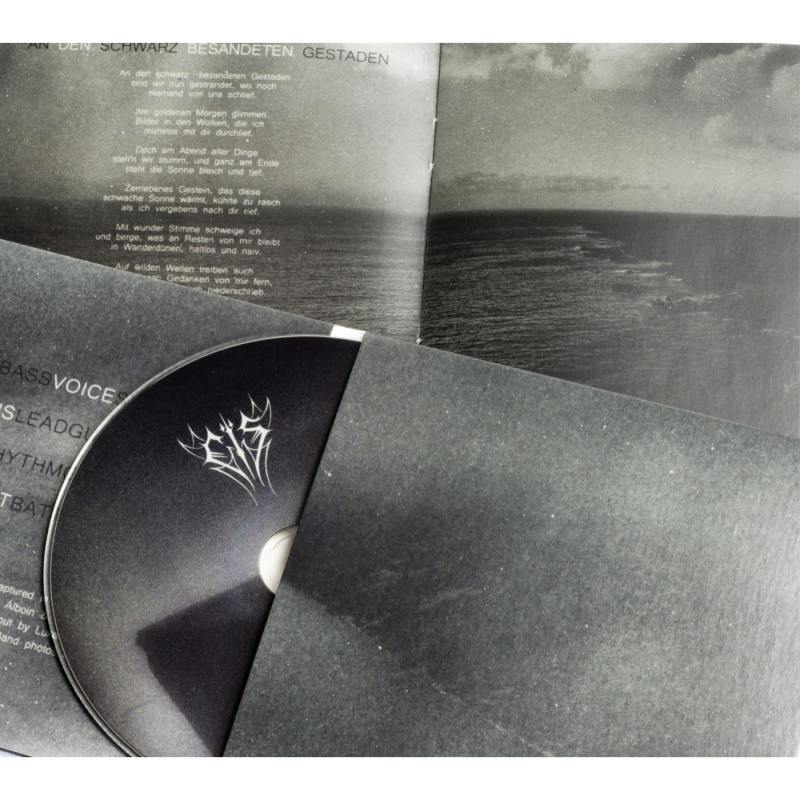