The new album of the mysterious project from England

Since 2009, the British music project Nhor has created its own unparalleled dreamlike world which is defined by the three dimensions of music, literature, and visual art. Nhor's musical panoply so far has spanned from doleful piano compositions (on "Nhor" from 2009 and "Upon Which Was Written Within The Stars" from 2010) to archaic Black Metal (on "Whisperers To This Archaic Growth" from 2011). Each release was accompanied by a self-written short story and unique artwork specially illustrated for it.

Nhor's latest opus "Within The Darkness Between The Starlight" comprises its Ambient and Black Metal sound spheres in equal measure and, for the artist, epitomises the equilibrium he begins to see between his main inspirations, the stars and forests. This insight is also the subject of the accompanying short story which is once more of equal value to the music and an integral component of the release.

Title
Within The Darkness Between The Starlight 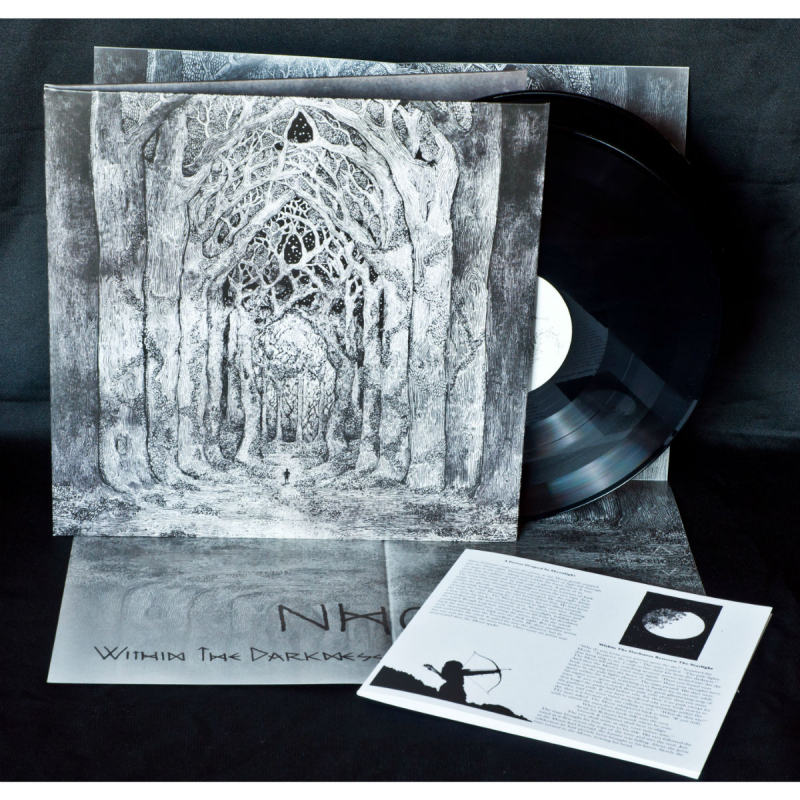 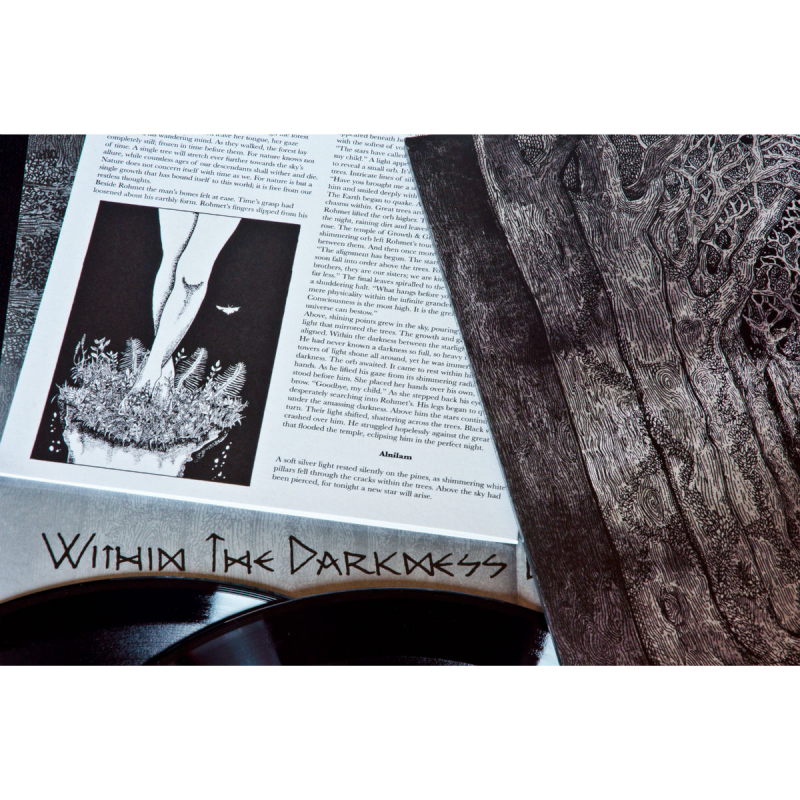