On their seventh full-length "Black House", Secrets of the Moon offer us a re-invented version of their pristinely sinister rock music. Reunited with founding member Lars Plegge (Daevas), the Germans further explore the path taken on critically acclaimed predecessor "Sun" (ranked by opinion-forming German magazine Rock Hard among the key albums of the new millennium), serving nothing and no one, only their songs.

While the material on "Sun" seemed like relentless, emotional outbreaks exploring new worlds, "Black House" bursts with self-confidence and gets closer to the point with well-composed, catchy tunes of subtle movement, blackened grace and furious elegance. The result is a unique blend of styles one fails to pay full justice to with tags such as "goth rock" and "post punk" or references to Alice In Chains, Tiamat's "Wildhoney"-era and Fields Of The Nephilim.

The material was recorded in guitarist, engineer and producer Michael Zech's (Ar) own The Church of Sound studio over the course of almost one year. "While working on it, the studio turned more and more into the Black House," says the band, hinting at the intensity of the recordings. "We became obsessed, we became the house." During that time, the quartet welcomed guests as Jarboe as well as members from Empyrium, (Dolch), The Ruins Of Beverast, Dark Fortress and Enemy Of The Sun, who contributed to the individual vibes of all songs.

"Black House" is embedded into a strong and extensive visual concept, comprising both a sophisticated artwork (best displayed in the artbook edition) and video clips of each album track. The visuals pivot on nine artefacts - abstract references to the lyrics and the general feelings of the songs - which serve as a golden thread spun throughout and create a visceral world around, respectively within the Black House. Filmed, directed and designed by infamous French artists Metastazis (Led Zeppelin, Morbid Angel, Ulver) and Dehn Sora (Deathspell Omega, Amen Ra, Blut Aus Nord) within several months of constant work, "Black House" is a highly ambitious, compelling artistic synthesis.

"Everybody is welcome in the Black House, but the house rules apply," singer and guitarist Phil Jonas (sG) concludes. "Bring rubber boots; it's below sea-level, sometimes it gets wet inside …" 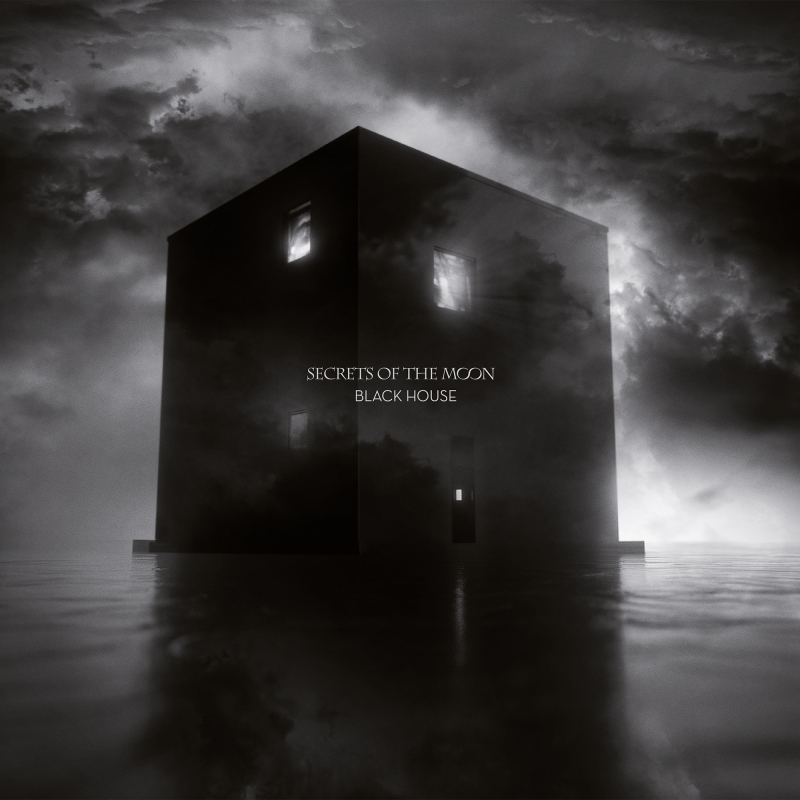 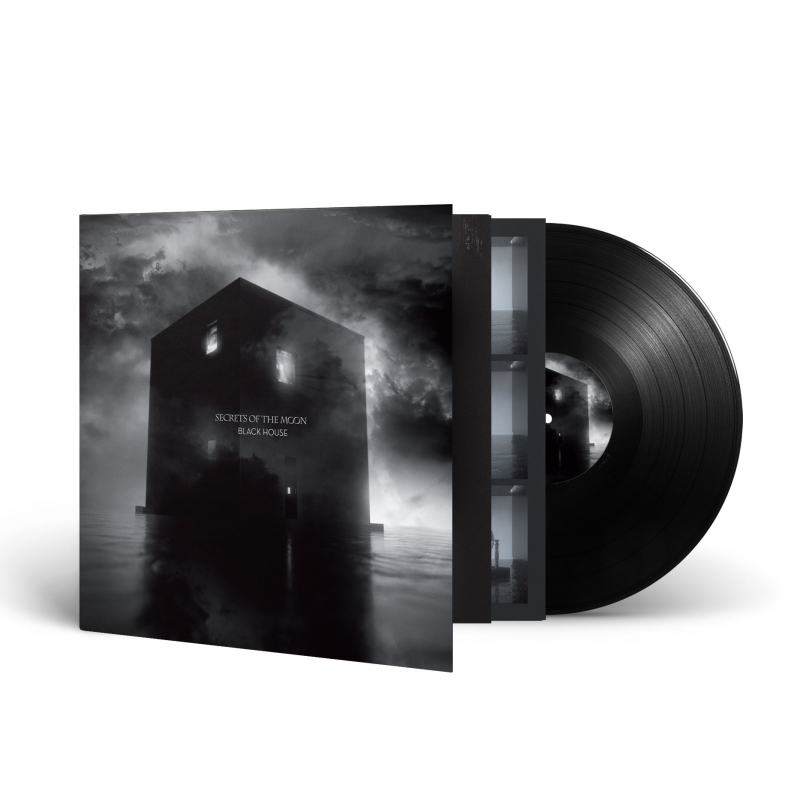 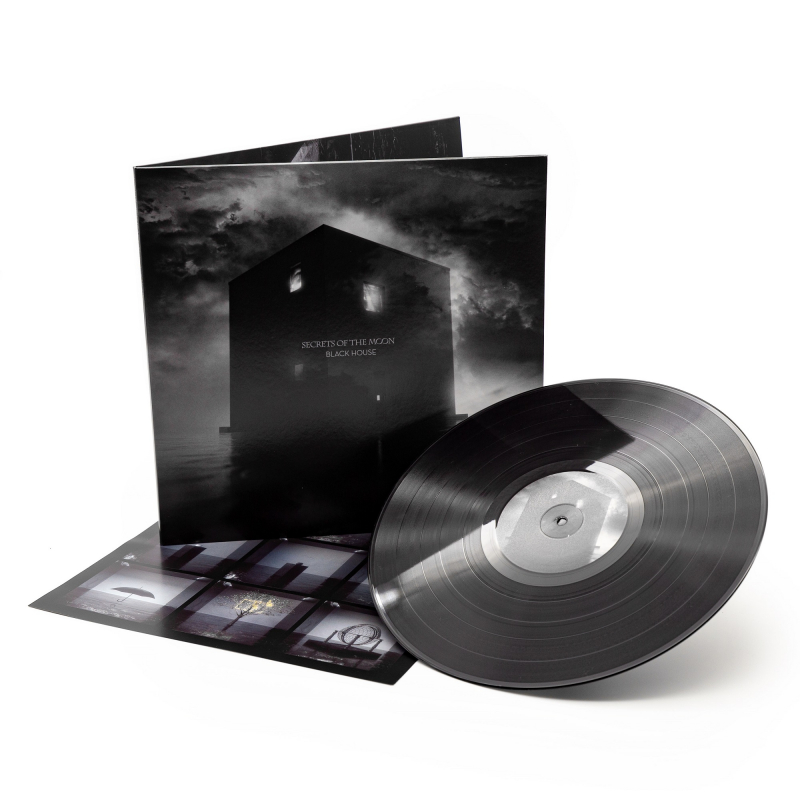 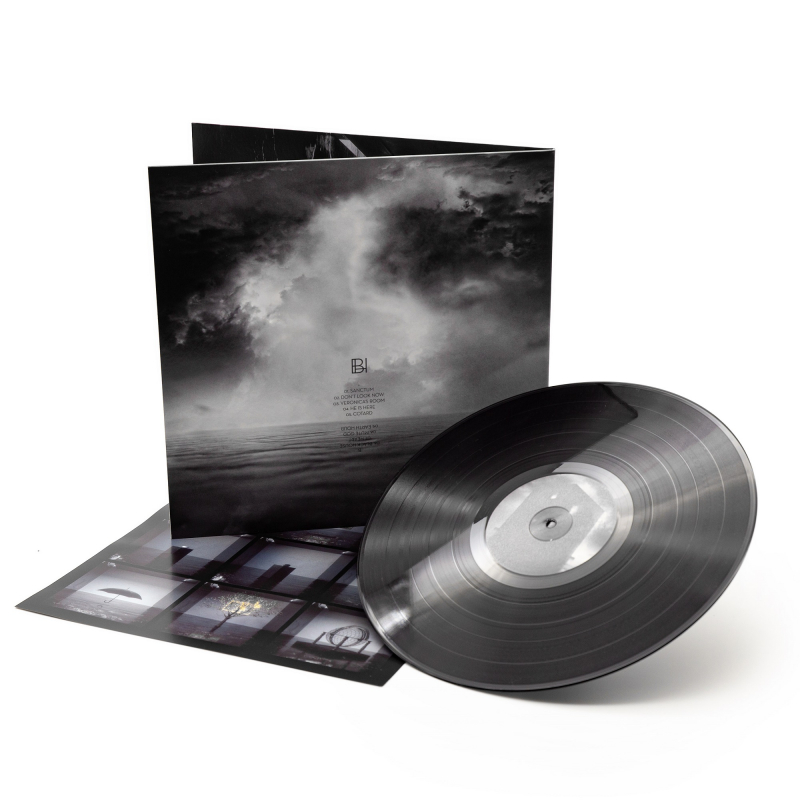 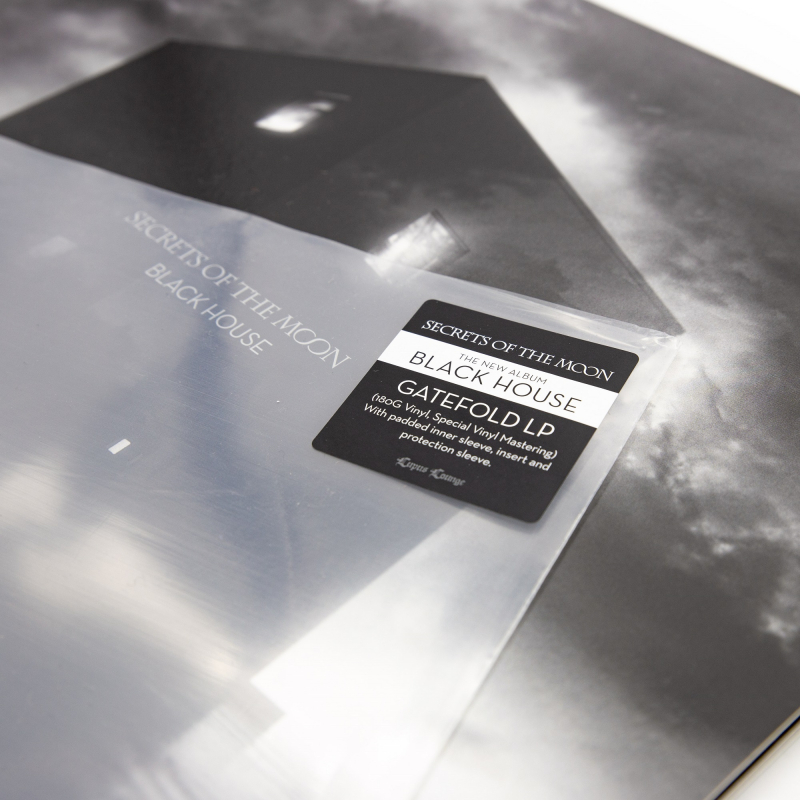