Fauna, the originators of Cascadian Black Metal, have signed a worldwide deal with Lupus Lounge/Prophecy Productions

In 2004, the drive to explore shamanism and atavism (the reemergence of traits thought to be lost from the human biology and culture) led to the creation of Olympia black metal fury, Fauna. Formed as an antidote to the alienation of the modern human spirit and dedicated to cultivating lost channels of the human condition, Fauna was central to the sonic revolution now known as Cascadian Black Metal, impacting legends like Agalloch and directly influencing Wolves in the Throne Room. Their music exists as a collection of experience and ritual, intended to shake free the contemporary mind and bring listeners back to a more primal and free existence. Their live performances are truly the main event, manifesting themselves through shamanic practice in atypical venues or highly transformed spaces, with the intent of total immersion in a field of transcendence.

These live events evolved into recorded echoes simply out of necessity. Fauna desired to open their work to those who might seek it, and to share their passion for a return to primal spiritual states with people outside of the damp, vast forests of the Pacific Northwest. "Rain", released in 2006, strived to share the story of Homo sapiens' evolutionary journey and our struggle to survive in the modern world – a theme central to the idea of Fauna. 2007's "The Hunt" explores another stage in the human journey, followed by "Avifauna" in 2012, emerging as the latest album released by the band. Now in 2019, the group continues its otherworldly journey by signing with Lupus Lounge/Prophecy Productions and working on their fourth album, "Ochre and Ash".

"Fauna looks to the sky as we initiate a new collaboration with Prophecy Productions, calling forth new initiatory rites and preparing to revisit past chapters. There is not another label with Prophecy's reach and stature that so thoroughly respects our objectives and has such a diverse and respectable roster of fellow seekers. We entrust our legacy to them as we move forward into a new era, utterly sacred in its unpredictability." - Fauna

Fauna will be embarking on the "Solar Abyss" EU tour alongside L'Acephale in April 2019, coinciding with their performance at Roadburn. Pre-orders are now available for LPs and CDs of "Avifauna" and "The Hunt"– the latter never before pressed to vinyl.
Fauna at our worldwide shop
Fauna at our US shop

The albums will be available from Prophecy's webshop on April 12 and on May 17 from all other retailers. 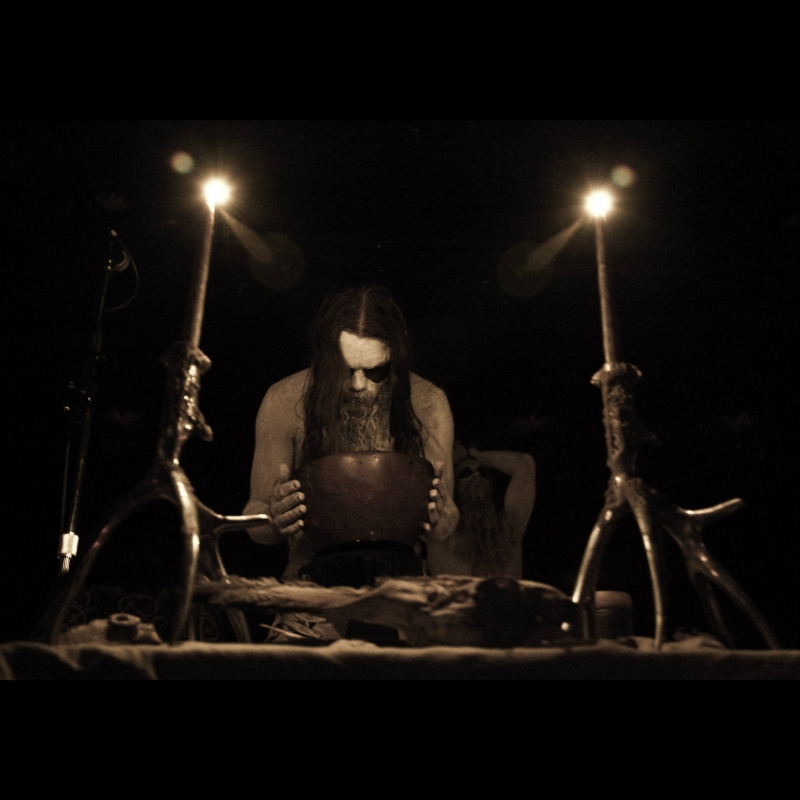 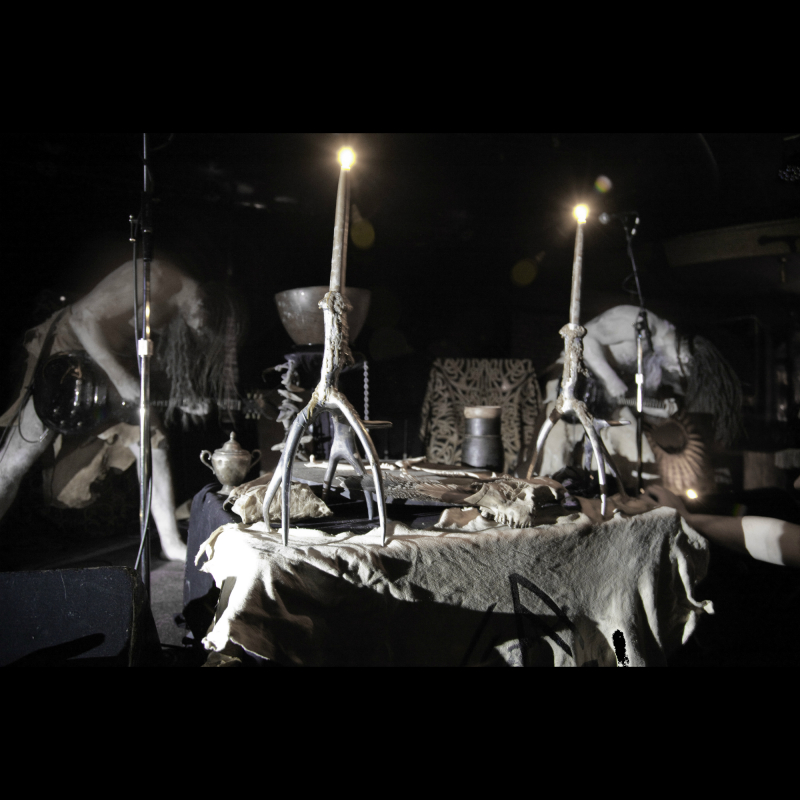 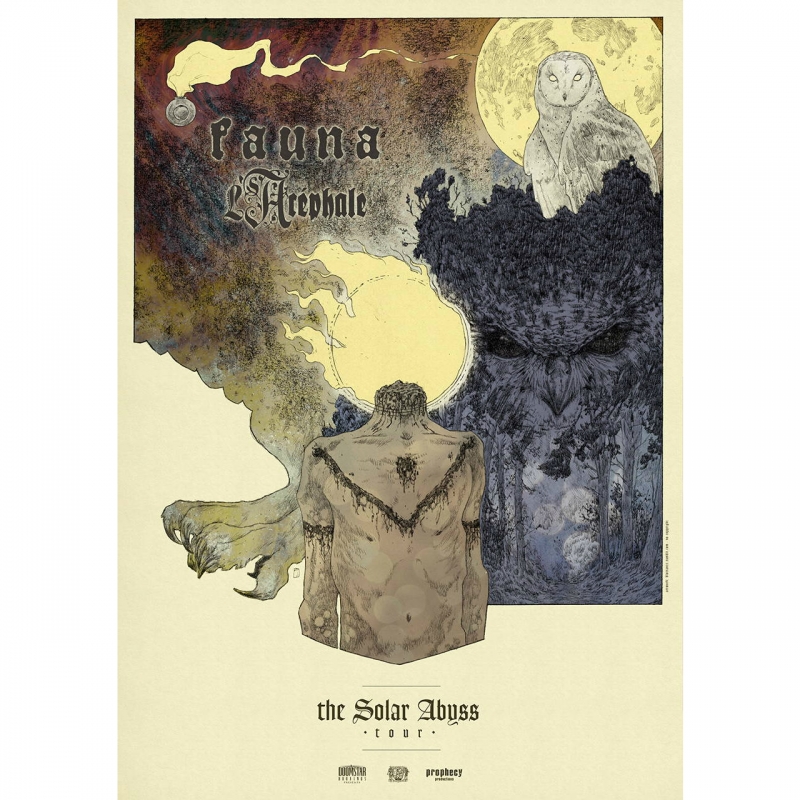