Atmospheric metal band Laster has signed with Prophecy Productions. The Netherlandic group, which formed in 2012 and refers to its ferocious sound as "obscure dance music", is currently hard at work on its third full-length release and follow up to last year's "Ons Vrije Fatum", a record hailed as "creative and intelligent— an original, well-executed piece of work that is unashamedly bizarre" (Angry Metal Guy) and picked as "album of the month" by Terrorizer magazine. Laster's Prophecy debut is expected in 2018.

A uniquely gifted band with a singular, solitary sound, Laster plays metal with all its fury, but its music could also be described as progressive (i.e. Crack the Skye-era Mastodon), atmospheric, experimental, and even jazz-like. Attempting to categorize Laster's elaborately textured and ever-changing style is like trying to catch air with a net; it's difficult to describe, but "atmospheric blackened shoegaze space prog" should provide a shadowy sense of what to expect. The band has the ability to stun first-time listeners with the utter violence of its initial impact which is unapologetically harsh, particularly with regards to the vocals which morph from flesh-peeling shrieks to ugly, gasping growls, harsh whispers, somber spoken words and rising yells of anguish. Despite its gruff exterior, digging into Laster's compositions reveals many layers of complexity.

"Prophecy has been part of our musical development since we were in our early teens. Inviting each other to this dance feels like a proper and weirdly magical gesture," comments the band when asked for a statement. "At the moment we are in the middle of the writing process. The record will be an expansion of 'Ons Vrije Fatum'. A bit more technical. A lot more nocturnal. City vibes. Some more dissonance. Experimental."


"Subtle, reflective and ultimately inspired, 'Ons Vrije Fatum' is the sound of a black metal band surpassing all expectations and growing into a magnificent and untameable beast. A beast who isn't afraid to break the rules. A beast who also isn't afraid to dance." - TERRORIZER / Album of the Month

"Black metal comes in various shapes and forms, but what these guys manage to pull out of the bag really beats it all. They played with a ferocity not seen by many other bands. Their energy and passion dripped from every note they played, which made even the non-black metal fans watch in awe." - ECHOES AND DUST

"'Ons Vrije Fatum,' the title track from Laster's second full-length, has been tagged 'obscure dance music.' If that scares you off, it almost feels like that's the point. Because, although black metal in the Ulverian-breadth sense, this Dutch trio does things that will probably piss off ultra-trve hardliners. So, here's a crack at the tag's logic: maybe 'obscure dance music' is a kind of like a firewall, stopping those who get riled and rattled by the unconventional from even listening. Of course, joke is on those who see the style and flee." - STEREOGUM 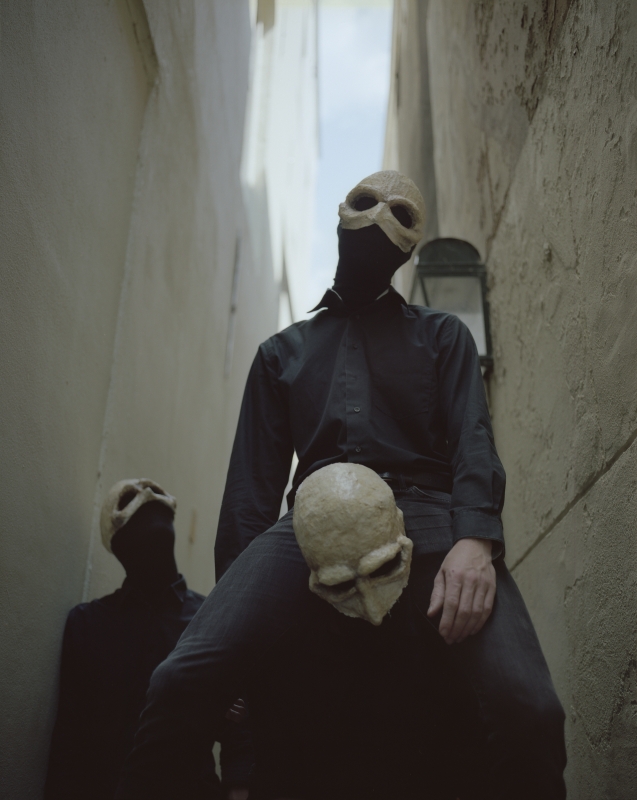 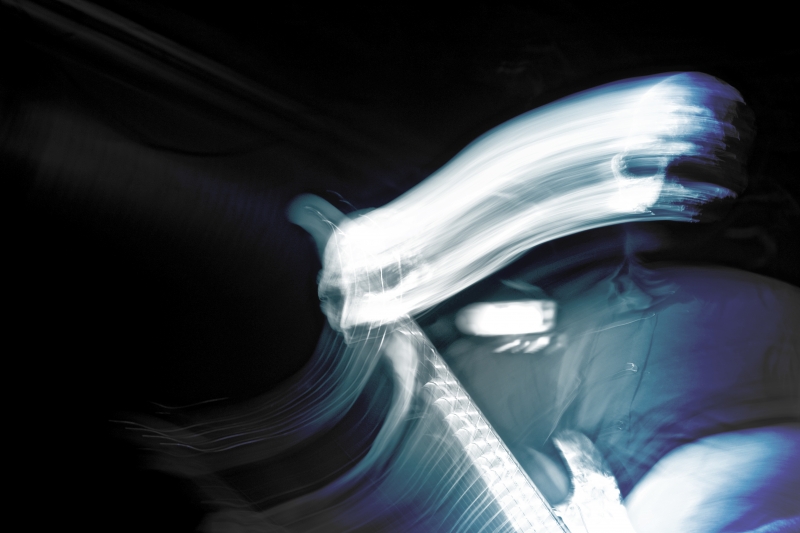 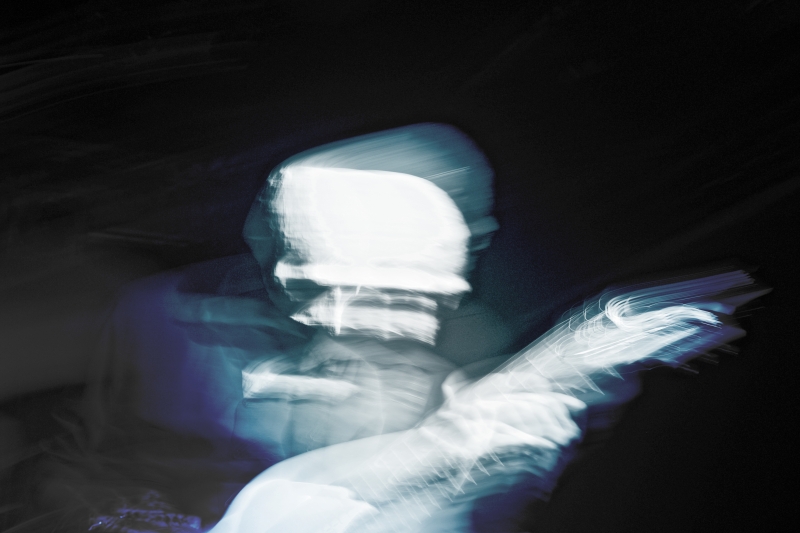