LOTUS THIEF is a San Francisco band that merges post-black metal, space rock and ambient music, seamlessly blending the genres into a unique and greater musical whole. Originated by two members of celebrated “green metal” group BOTANIST – drummer Otrebor and multi-instrumentalist / composer Bezaelith -- LOTUS THIEF is its own entity; a project with a stated purpose of "lauding knowledge and illuminating ancient words and art through song". The group has signed with Prophecy Productions and will release its new album, Gramarye, this autumn.

Taking its name from the Lotus-eaters in Homer's epic poem, "Odyssey", LOTUS THIEF song lyrics bloom from age-old texts, intentionally exploring the world of the past while weaving threads to the present. These scripts include “De Rerum Natura", from the Roman poet and philosopher Lucretius (c. 99 BC – c. 55 BC), the ancient Egyptian funerary text "The Book of the Dead", "The Book of Lies", written by English occultist and teacher Aleister Crowley (using the pen name of Frater Perdurabo), and "The Merseburg Incantations", medieval magic spells written in Old High German.

As an English teacher by trade, Bezaelith finds symmetries to the present in the written knowledge of civilizations long gone. Summarizing LOTUS THIEF's raison d'être, she states, "Lotus Thief exists, because in a world of trivial ephemera, true knowledge is humanity's greatest possession and our only hope for lasting another thousand years".

LOTUS THIEF released its first album, 'Rervm' in 2014 to strong fan and critical acclaim. The debut was hailed as "a splendid record" and "one that establishes LOTUS THIEF as a band to watch for the future". In 2015, LOTUS THIEF formed a live quintet, adding new composers, Aglon, Leunammi and Iva Toric, and heralding an athenaeum of books in song. Now, two years after the release of 'Rervm', LOTUS THIEF is set to release its second album, Gramarye, this fall via Prophecy Productions. The band promises, "something entirely different and beautiful in its own new way."

"Like bands such as Neurosis and Opeth before them, Lotus Thief use contrasting musical devices to fantastic effect...a band to watch for the future." - CVLT NATION 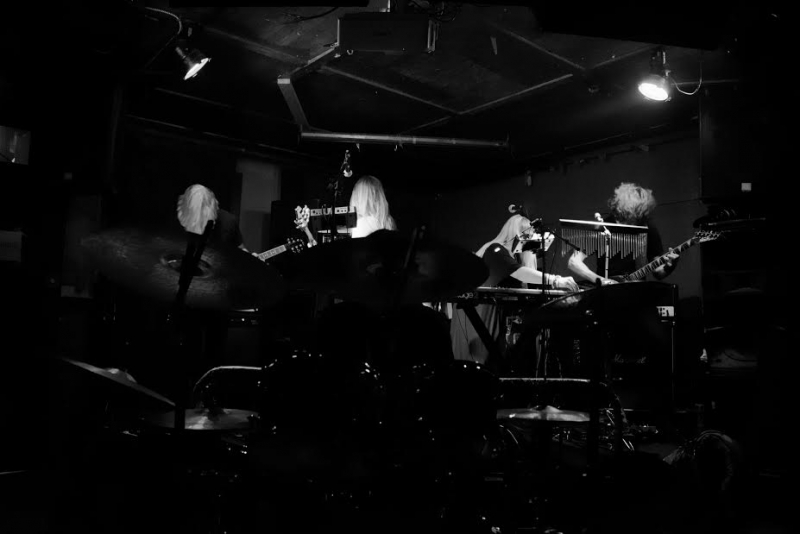 Shipping charges:
Free of charge if you order for $ 75 and more (only Media Mail) Delivery value in general: • Depends on weight of your order and delivery address Please note that we always ship orders completely, meaning all items you order! There are no part shipments! An additional markup for small-value purchase of 3 $ will be added to orders with a total value of less than 13.99 $ Payment options: • Via PayPal
• Via credit card (Visa, MasterCard)