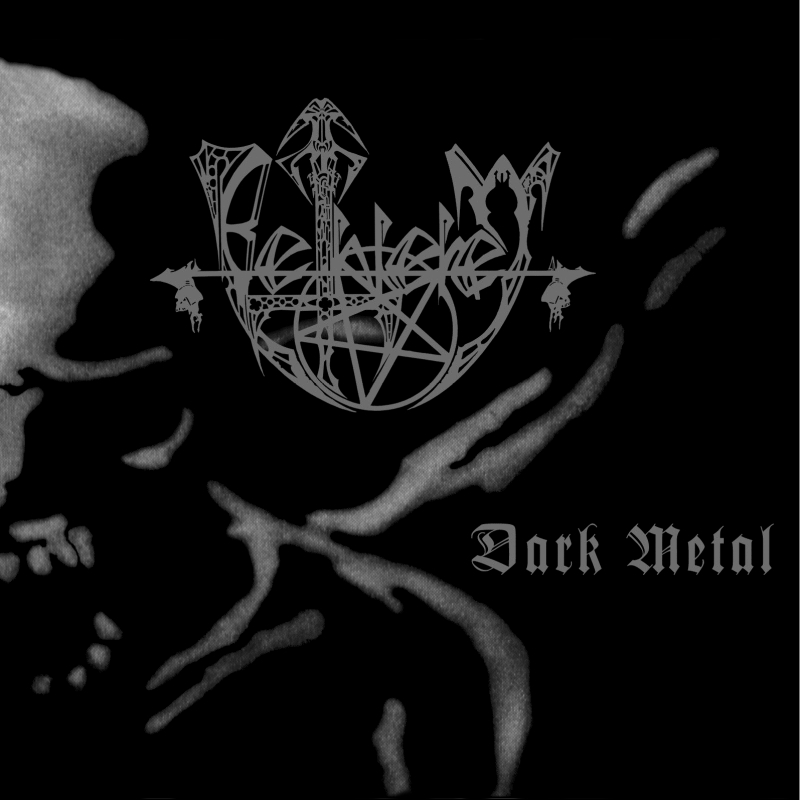 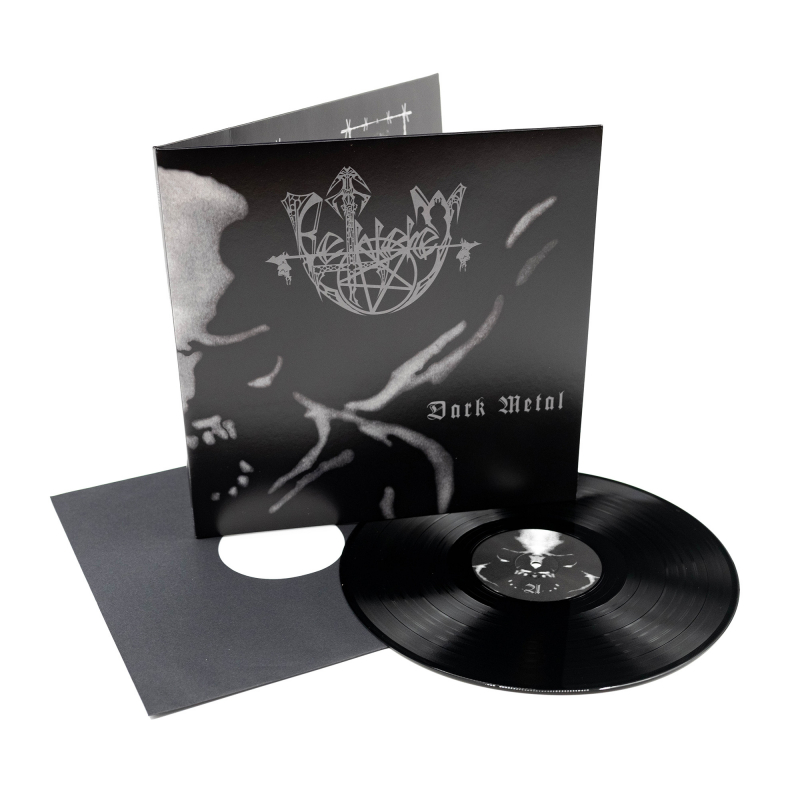 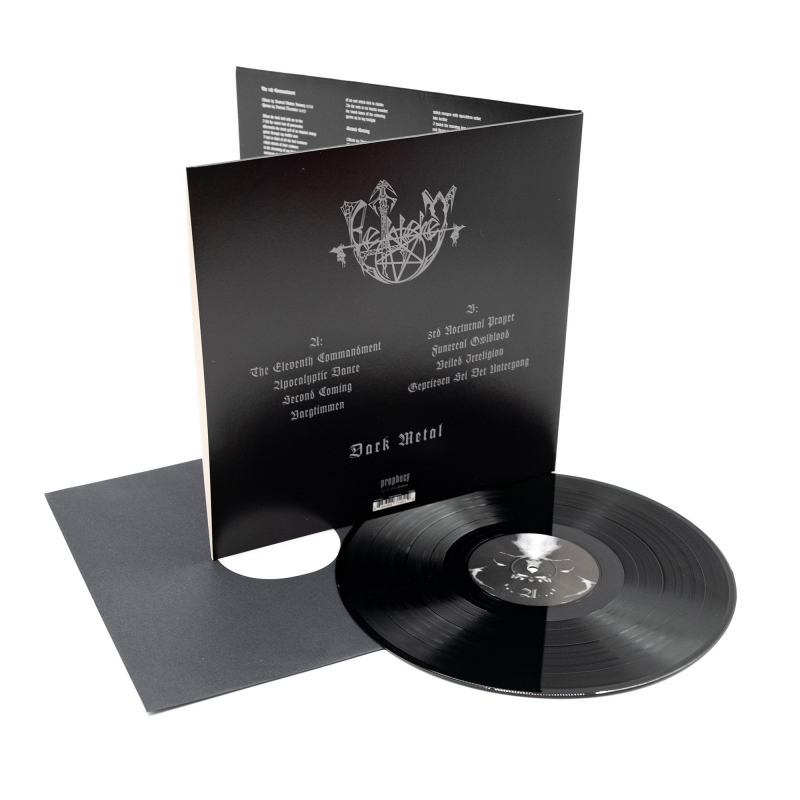 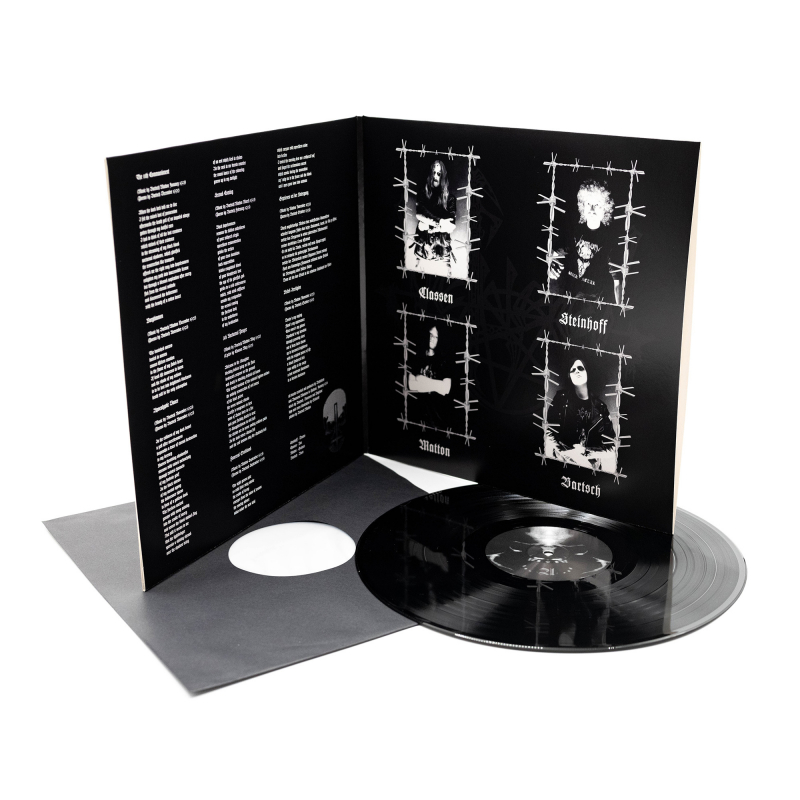 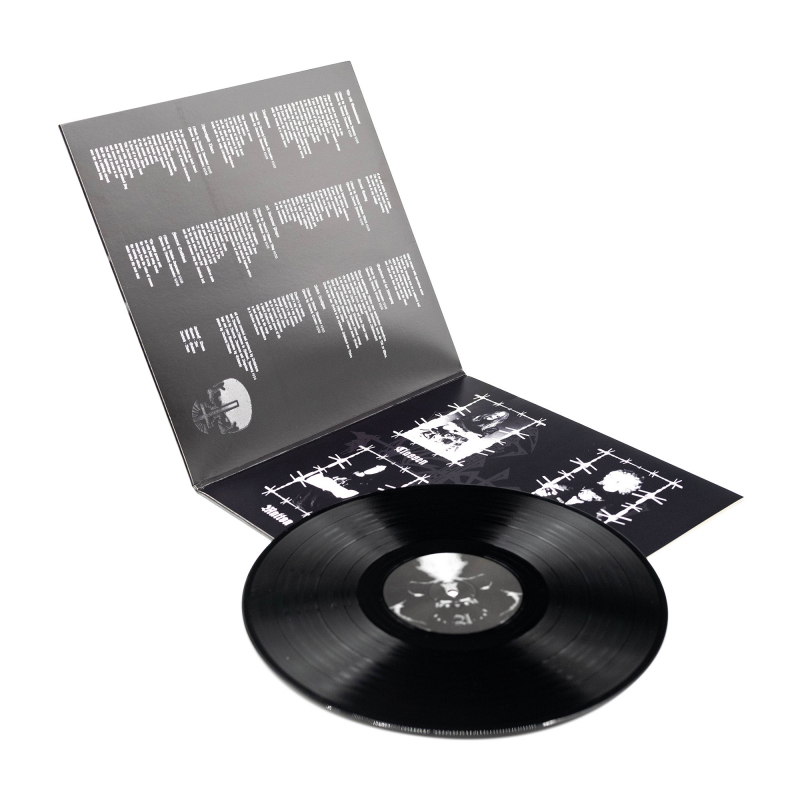 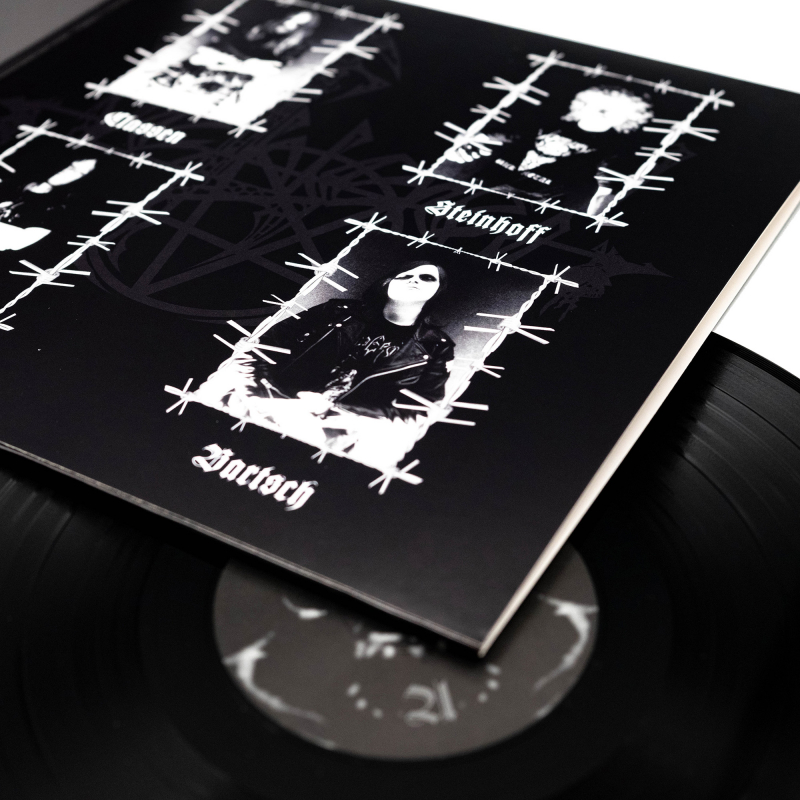 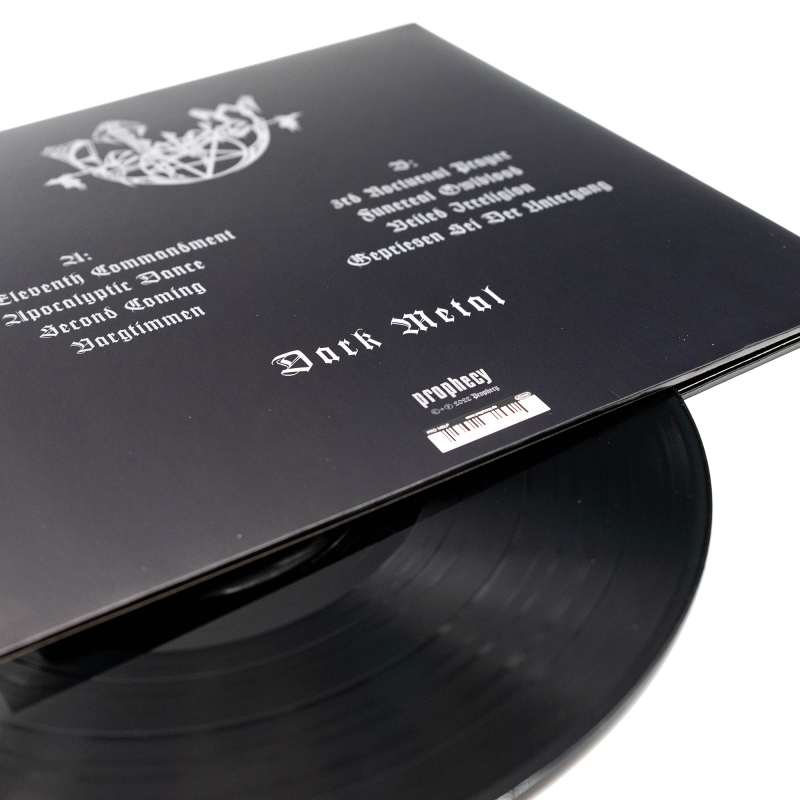 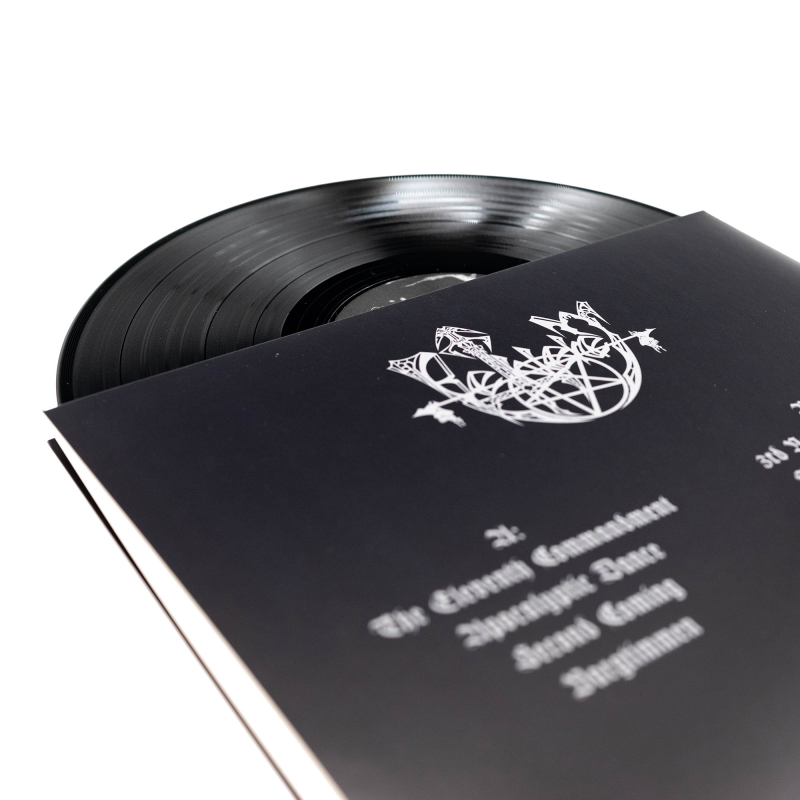 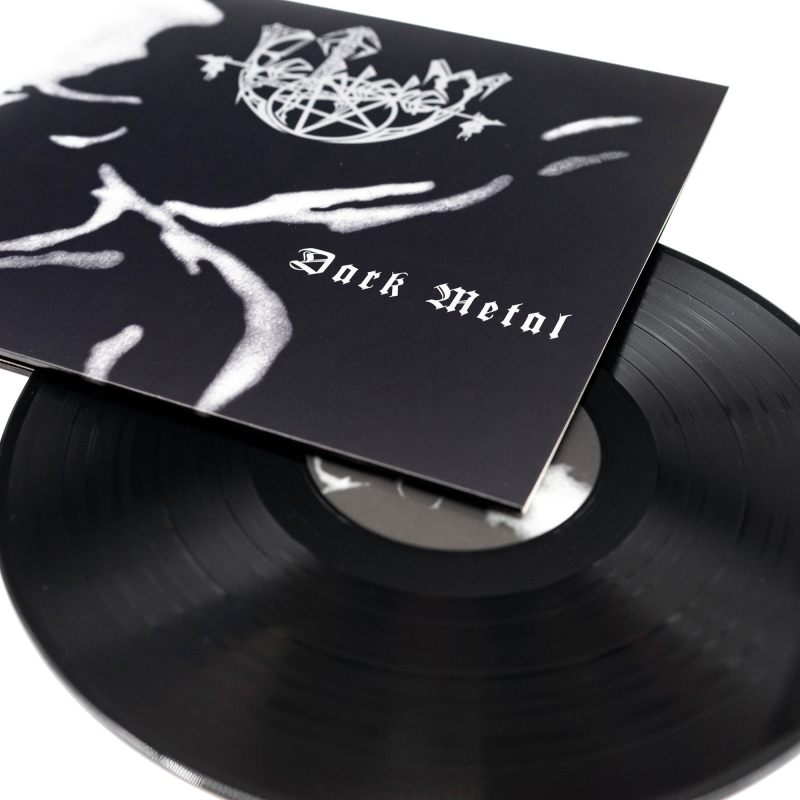 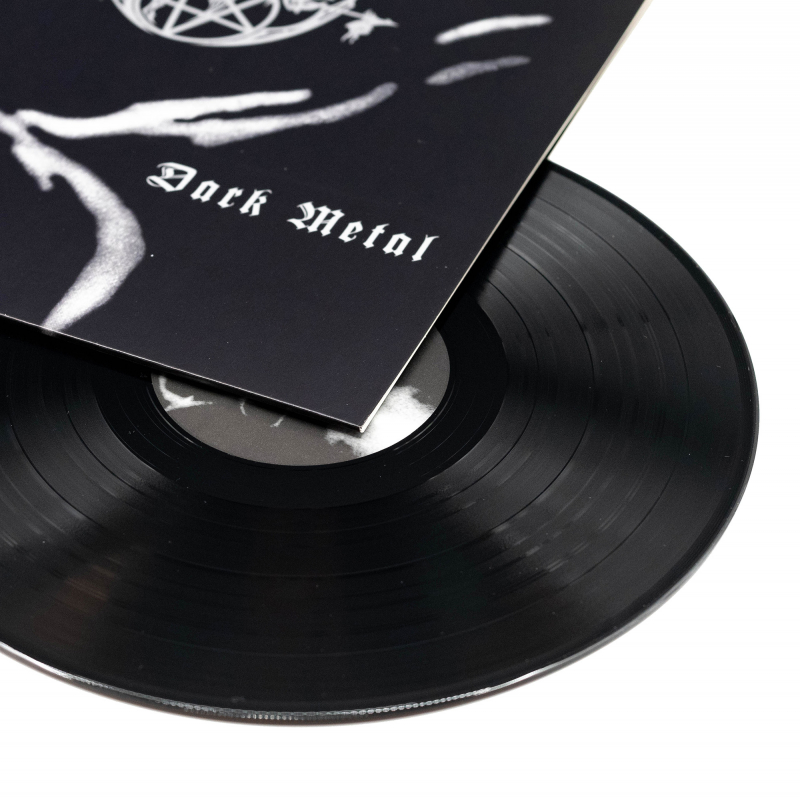 Re-issue of the groundbreaking debut album

With their groundbreaking debut album, Bethlehem gave name to an entire genre: "Dark Metal". To celebrate the 20th anniversary of this classic, a reissue in Digipak format with bonus DVD will be released. The DVD contains a video recording of a complete Bethlehem concert in Poland from 1994 and is thus a highly interesting document of the early stages of one of the most influential metal bands from Germany.