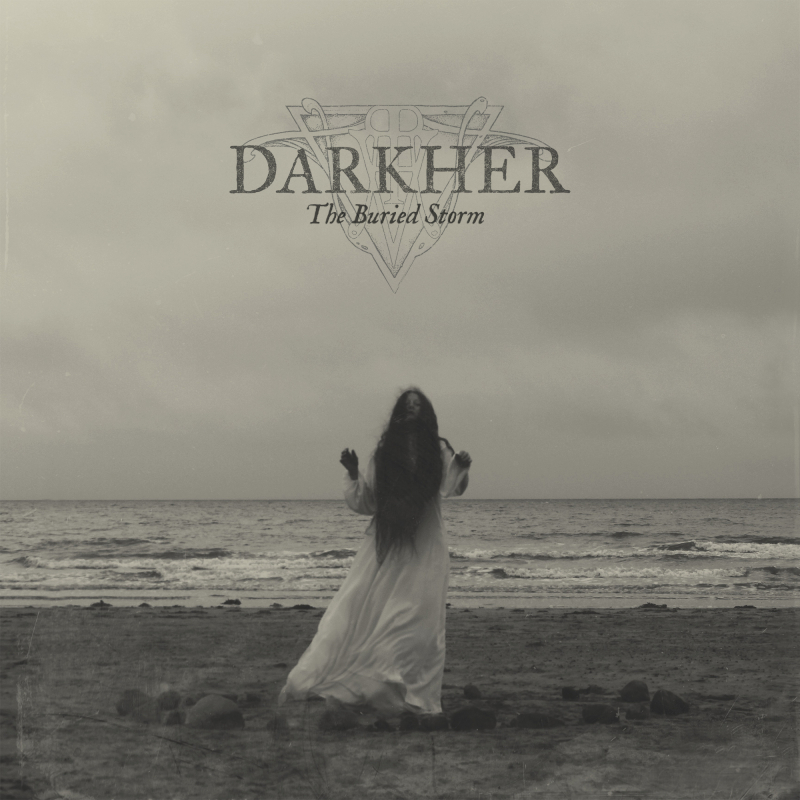 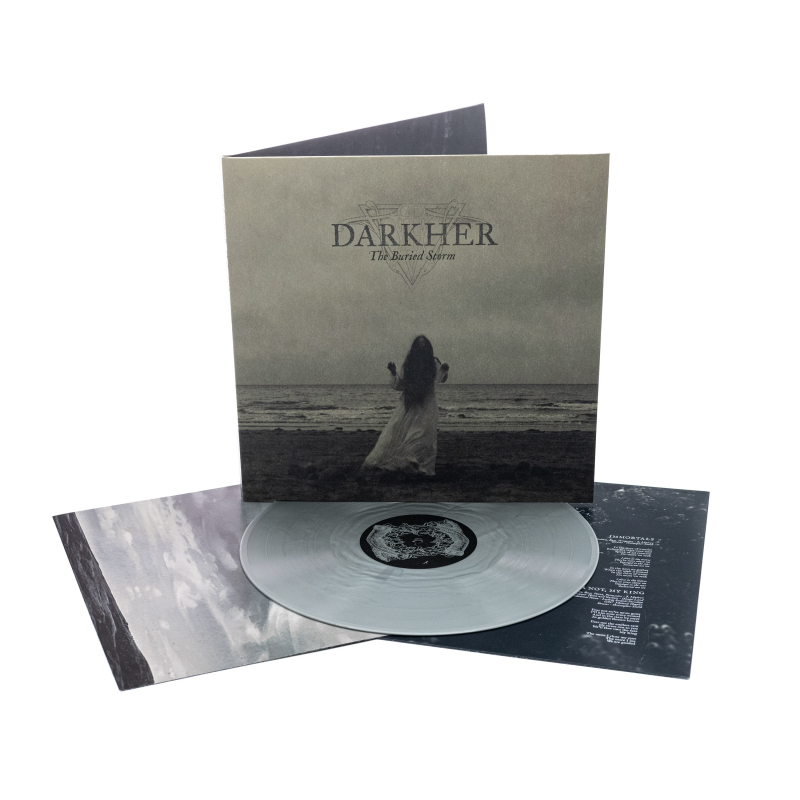 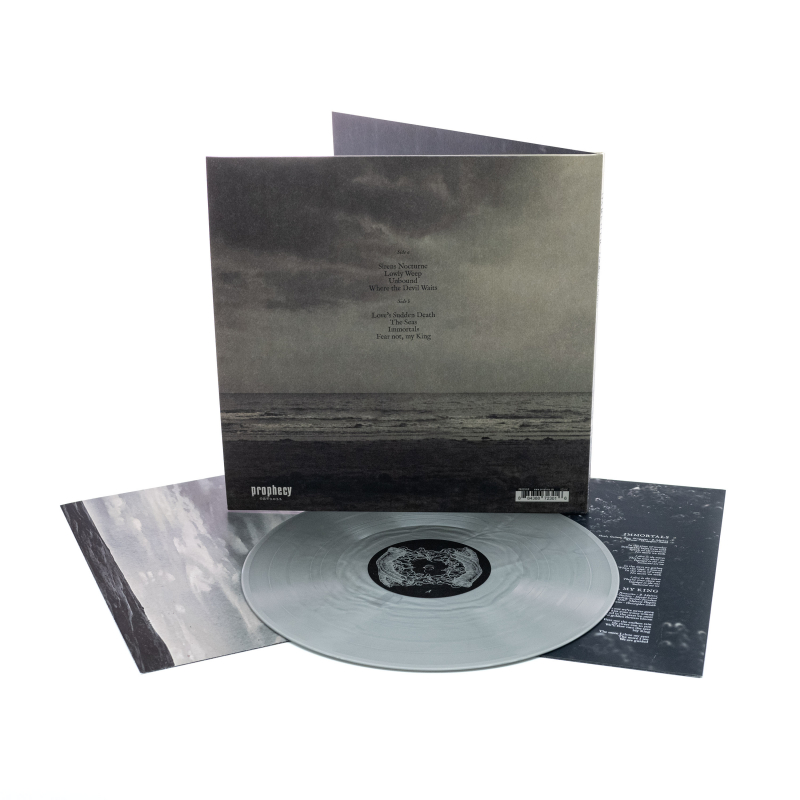 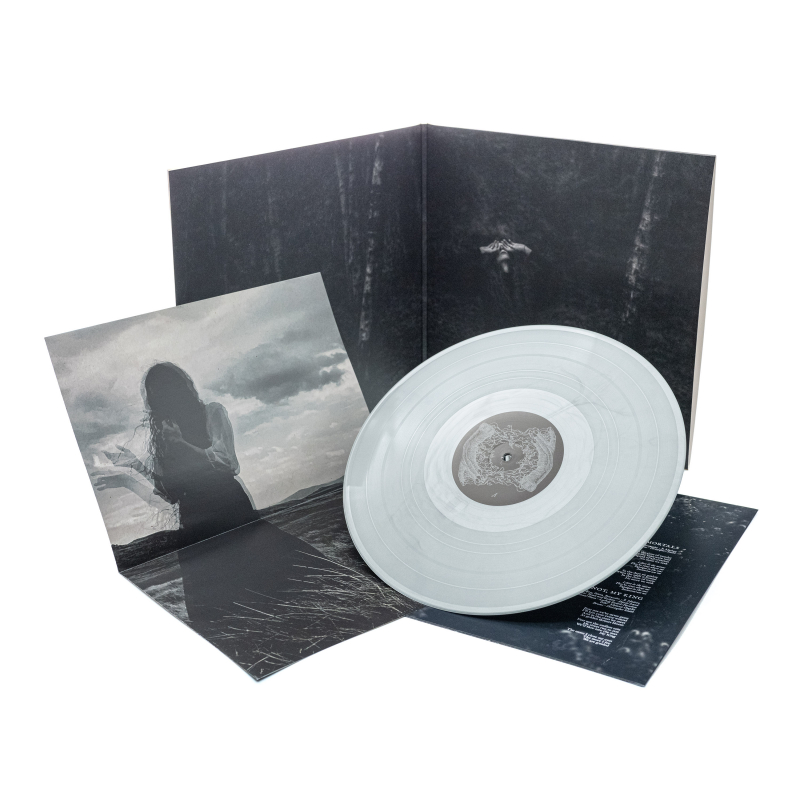 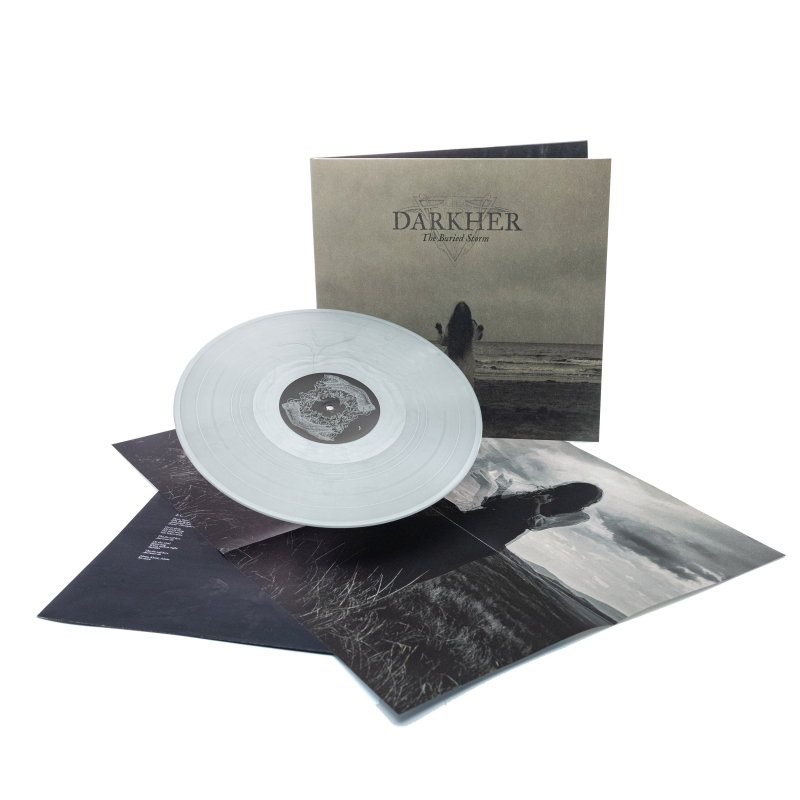 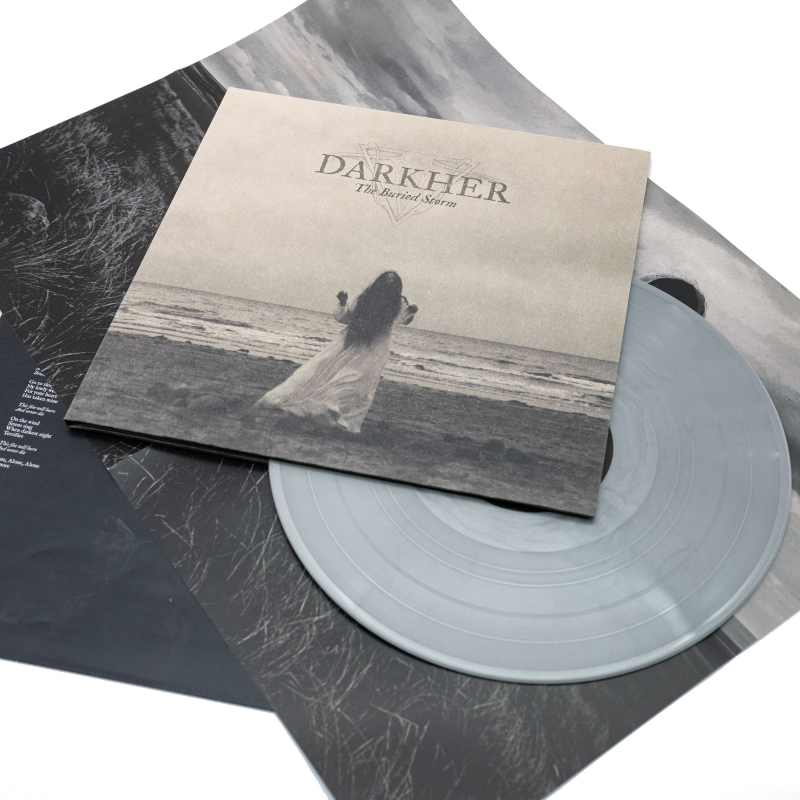 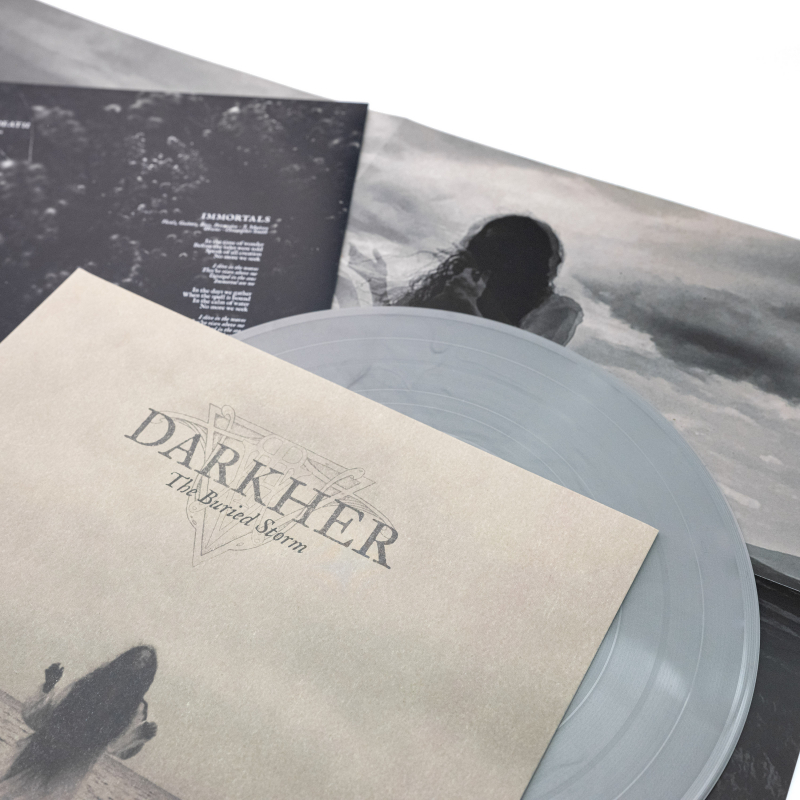 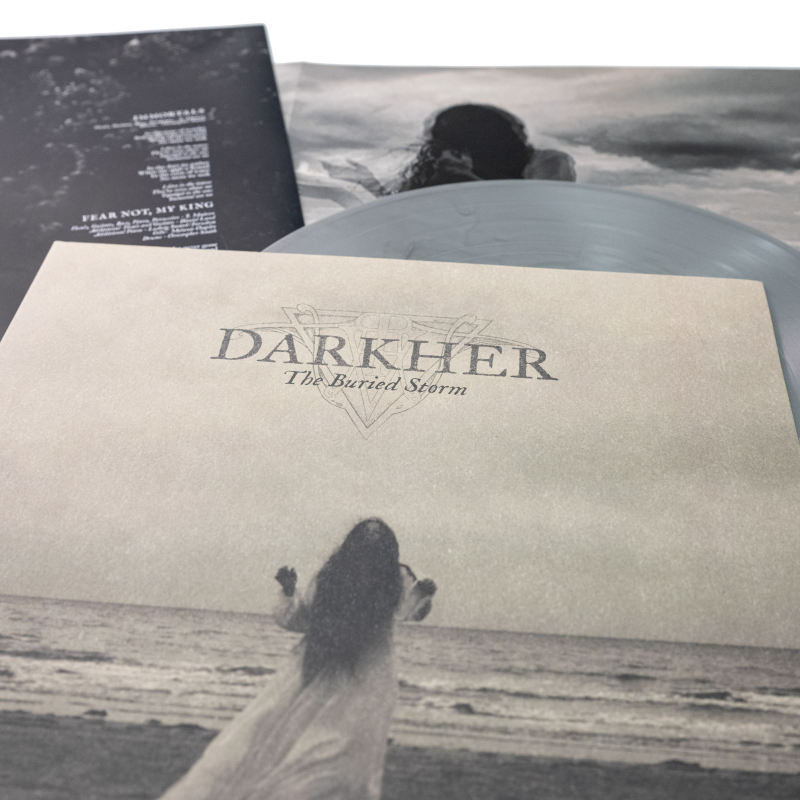 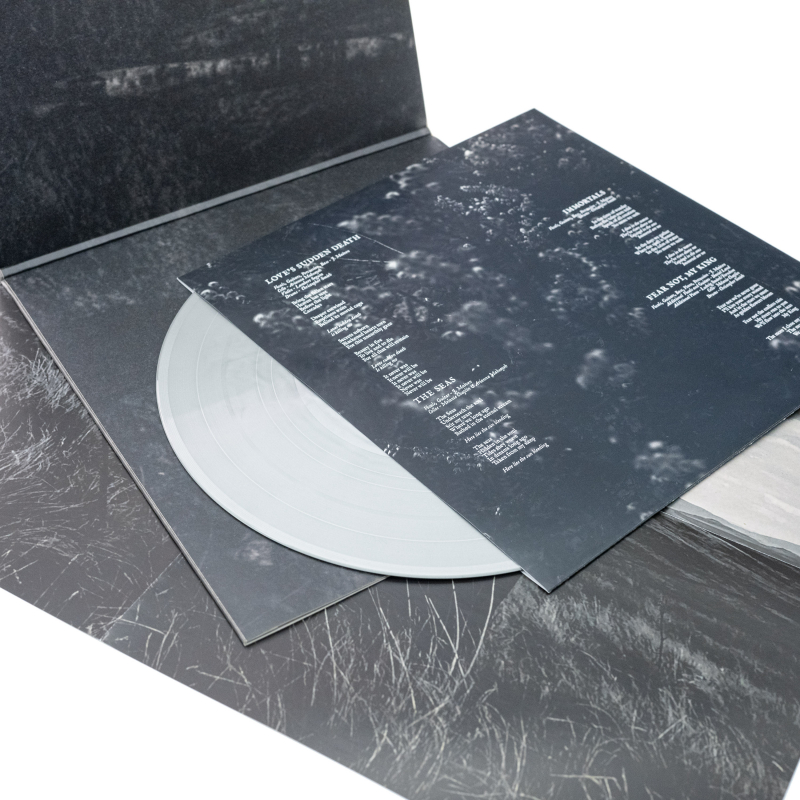 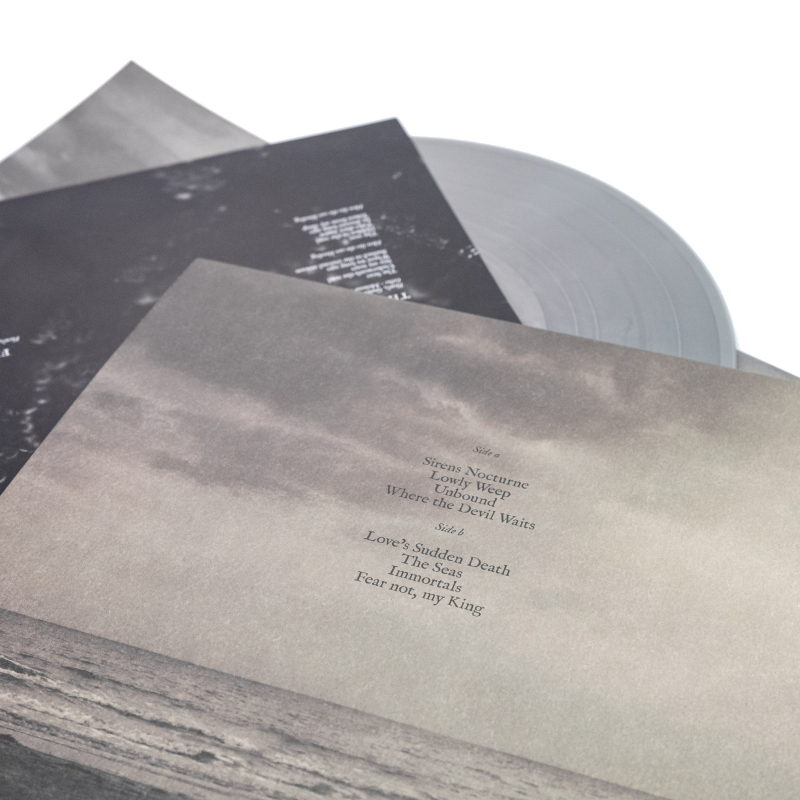 The sinister yet beguiling images that DARKHER aka Jayn Maiven paints with her ethereal vocals, guitars, and added strings conjure iridescent cinematic scenes in which it becomes hard to tell whether there lies beauty in darkness or if it is the other way around. With her sophomore full-length "The Buried Storm", the guitarist, composer, lyricist, and producer has clearly succeeded to even improve the beloved alchemic musical formula that was firmly established on DARKHER's debut album "Realms" in 2016. DARKHER were conceived as the sole brainchild and solo-project of Northern English singer and guitarist Jayn Maiven in 2012. The dark and melancholic yet also massively heavy sound on the self-titled debut EP "Darkher" 2013) combined with the distinct vocals of the shy pre-Raphaelite beauty caused an audible buzz – particularly in the doom scene and led to the following EP "The Kingdom Field" (2014) appearing via Prophecy Productions. Despite not even having an album out, DARKHER were invited to prestigious festivals such as Roadburn in Tilburg, The Netherlands and Prophecy Fest in the Cave of Balve. In 2016, the debut full-length "Realms" was released to much praise from critics and fans alike. Press compared DARKHER's music with a wide range of highly individual acts such as CHELSEA WOLFE, ESBEN AND THE WITCH, SÓLSTAFIR, LOREENA MCKENNITT, and PORTISHEAD. "The Buried Storm" gives shape to the darkness lurking at the edge of consciousness, hidden from plain sight but patiently biding its time to strike out at the heart.