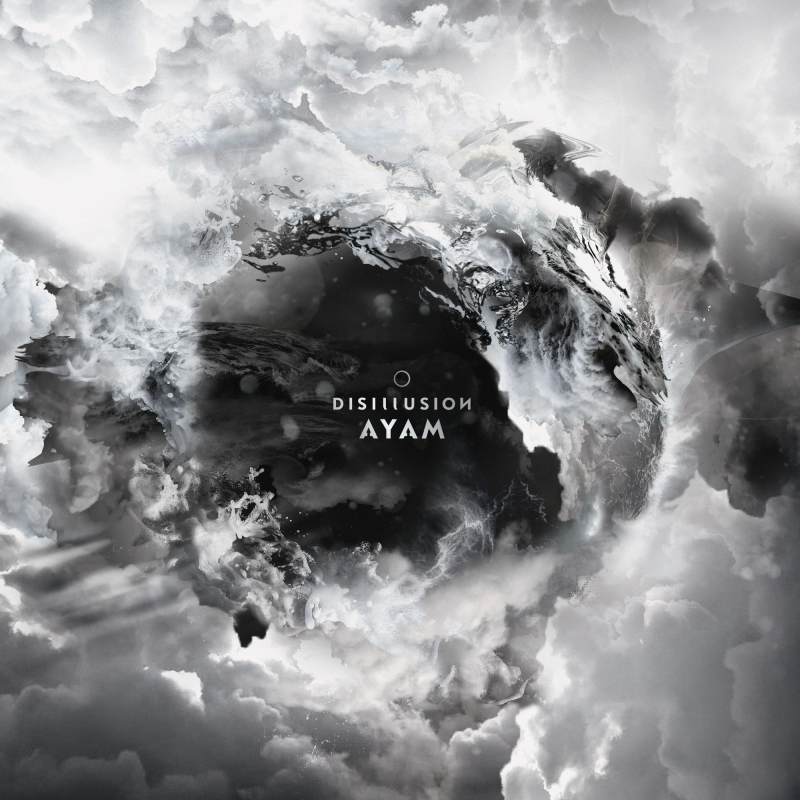 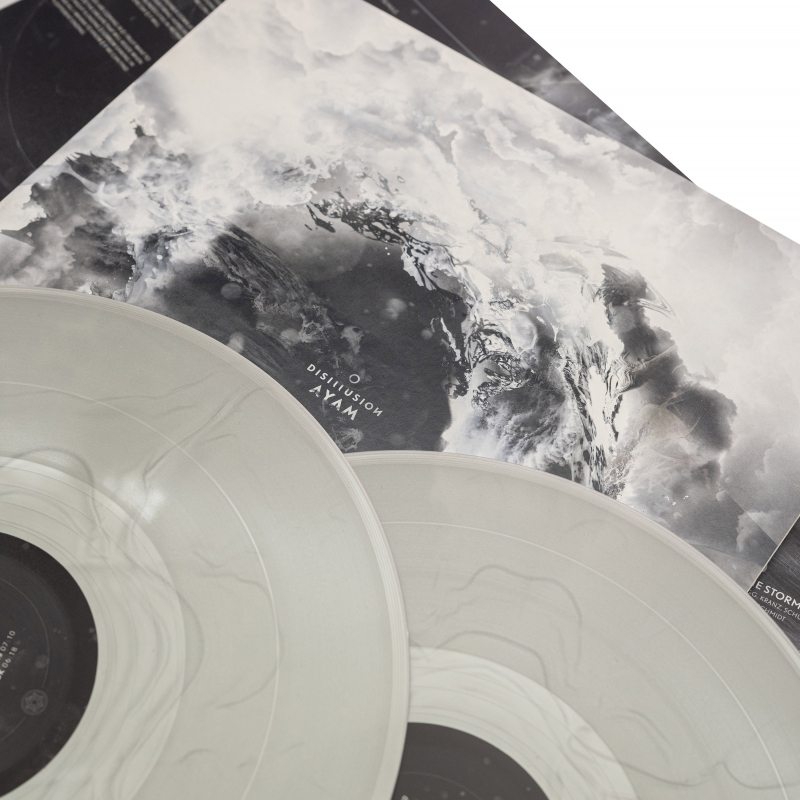 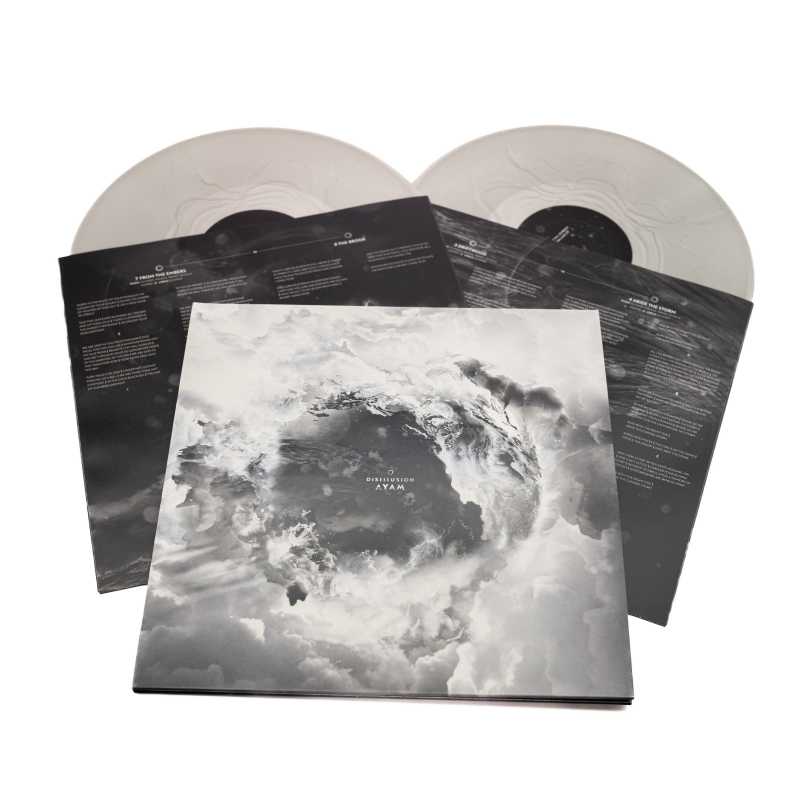 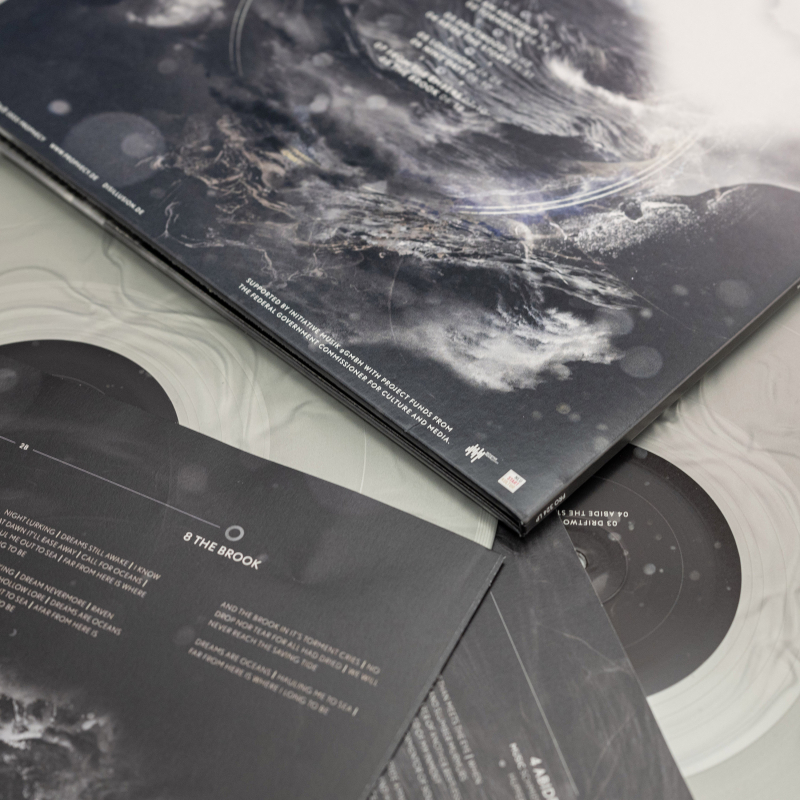 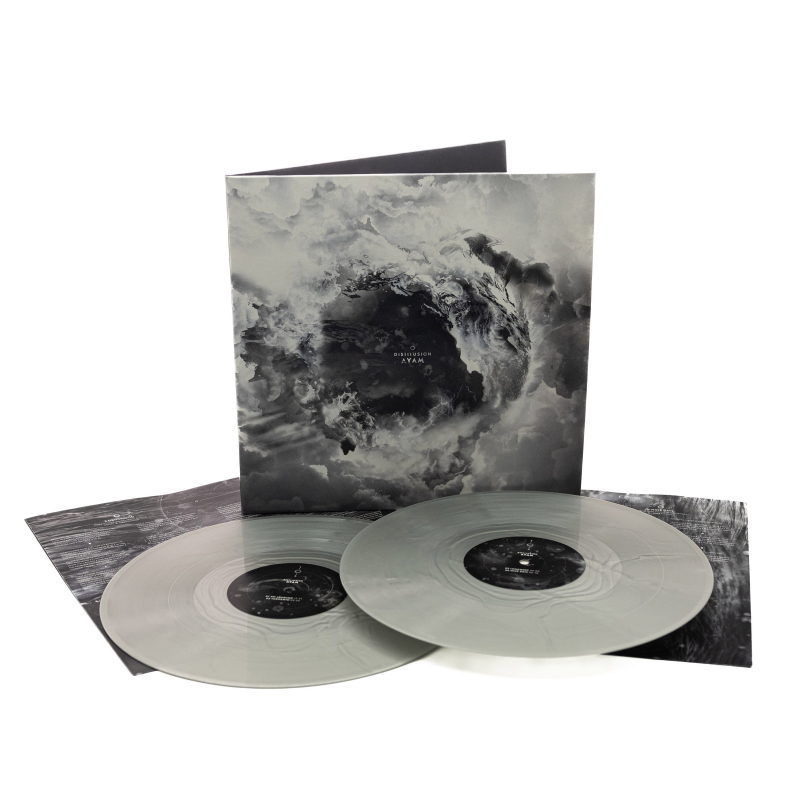 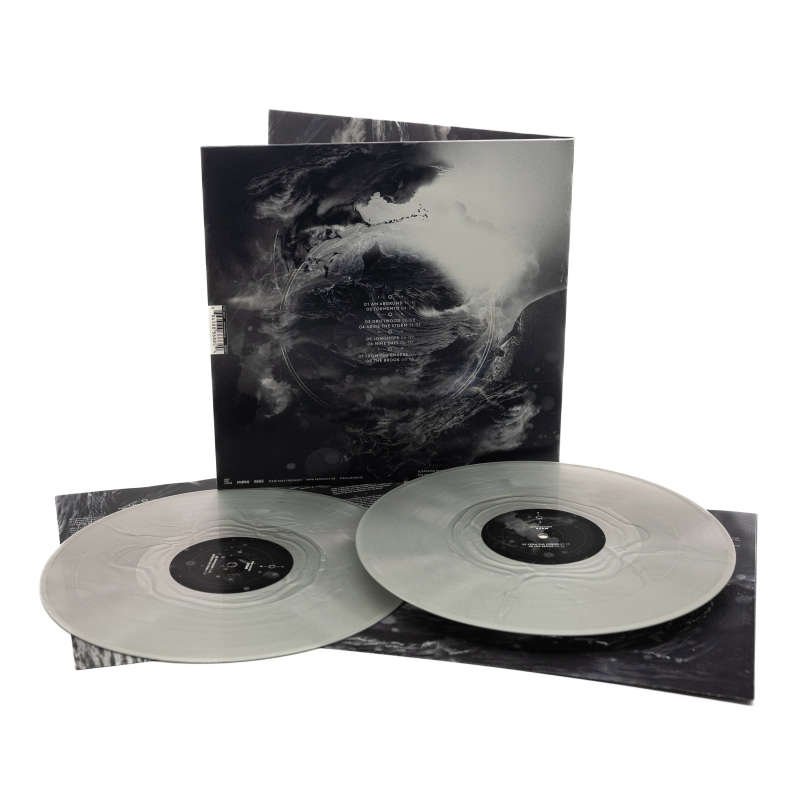 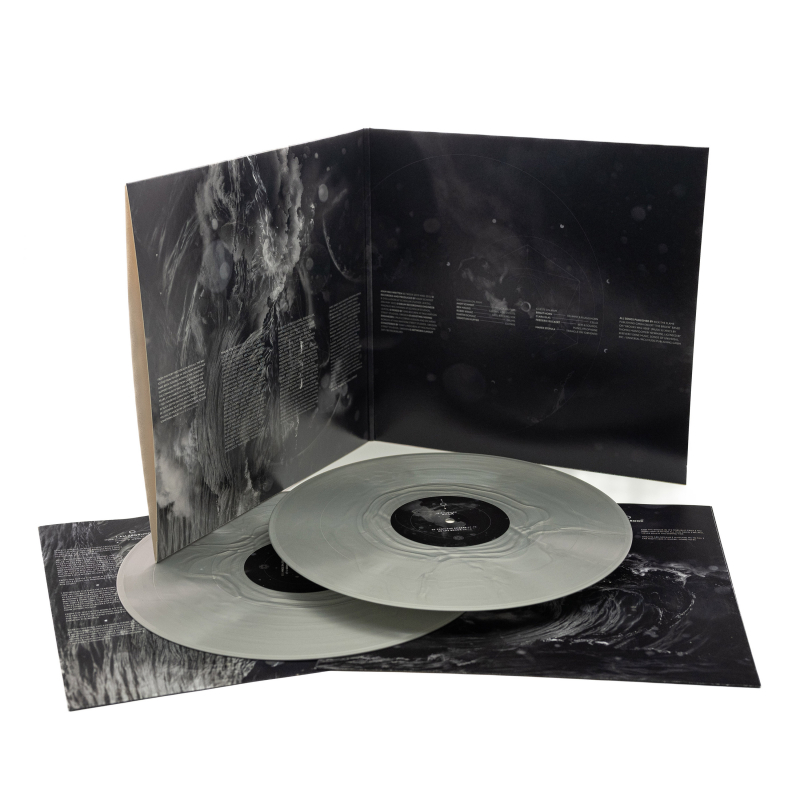 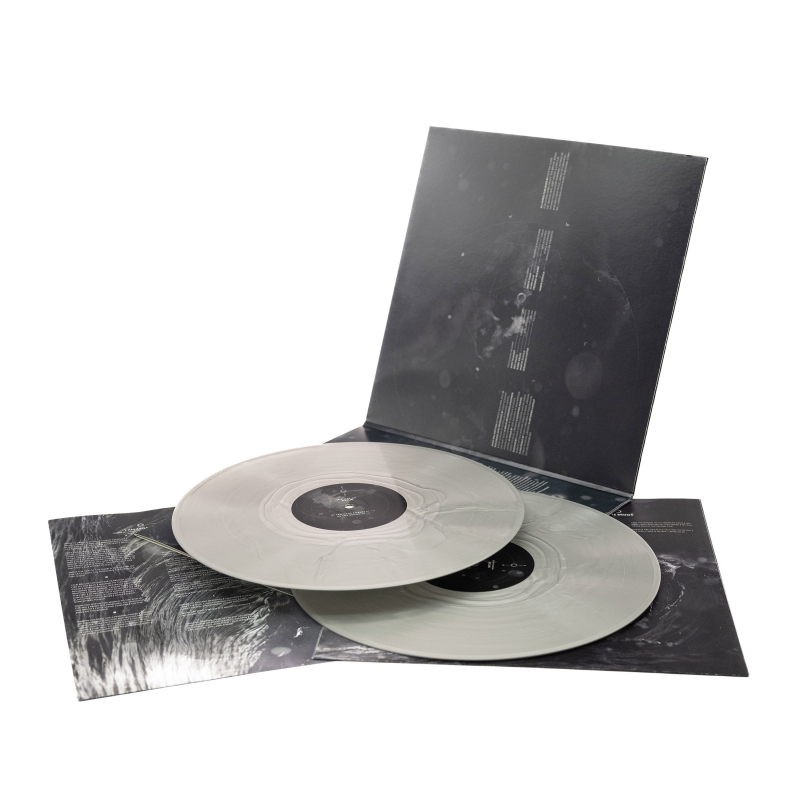 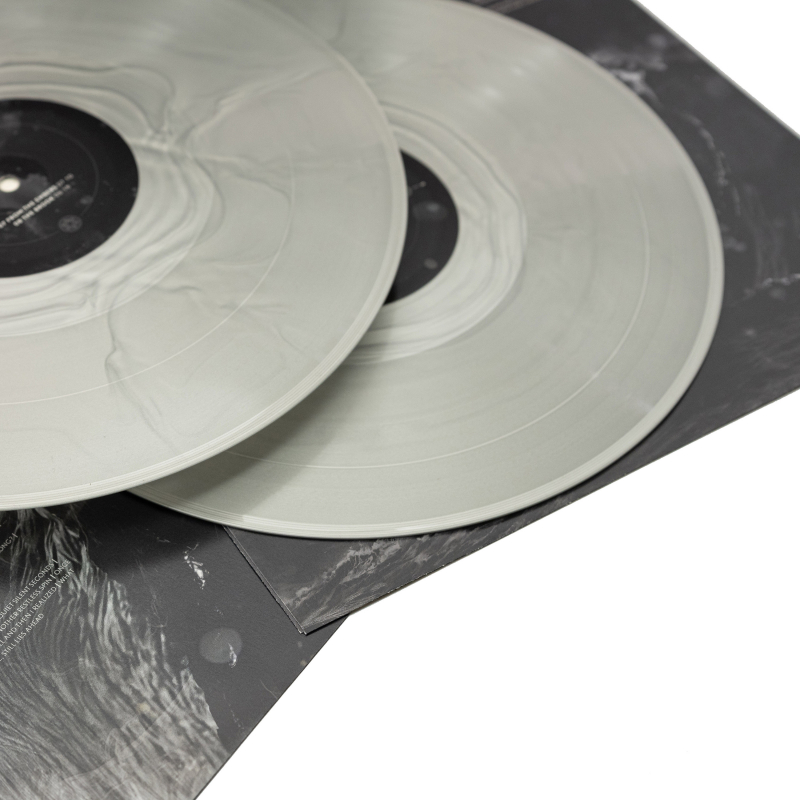 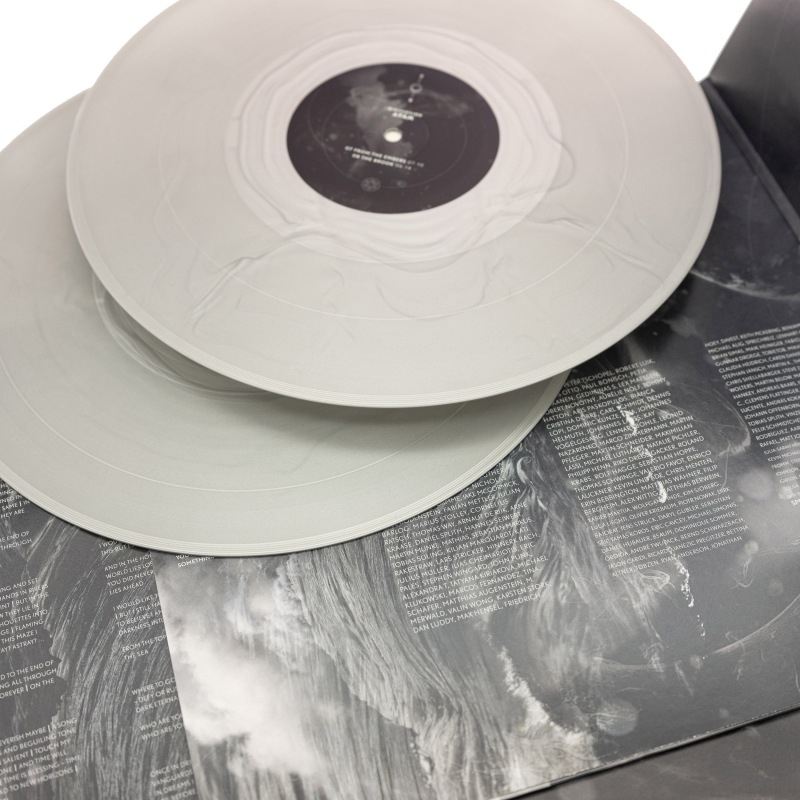 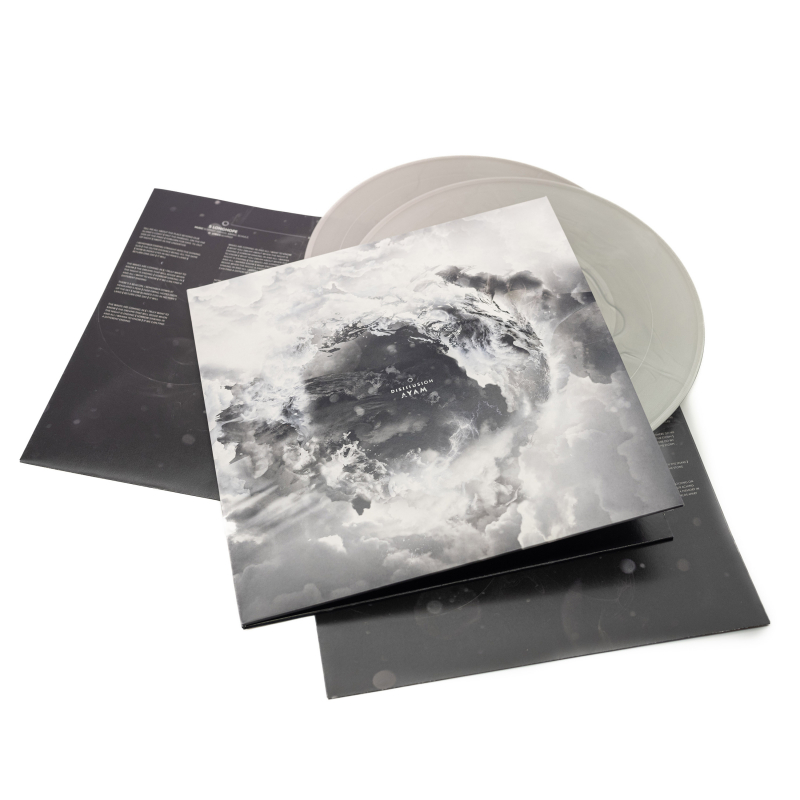 This item is not on stock and has to be re-ordered.
Available at our world wide shop. Weight: 0.7 kg

Without a chance to perform live and their personal lives also being affected by many restrictions, the focus of DISILLUSION shifted fully towards their band and the creation of new songs and the recording of their fourth full-length "Ayam". The effect is audible: "Ayam" sounds richer, even more multi-layered, and fully matured compared to the already highly praised previous releases. Yet the intricacies of the German avant-gardists' music are never just a means to an end, but more than anything all the complexity is subjugated to serve the inner feeling and cinematic aspect of each song itself. While DISILLUSION stuck closer together, they were also searching their hearts whether it was time to change old habits and try out something new. This led to the excellent decision to leave the mix of the album to different ears than the bands' for the first time. Their choice could not have been better as renowned producer Jens Bogren (OPETH, KATATONIA, MOONSPELL) once again worked his exciting magic and enhanced their already unique sound by shining a sonic spotlight to the most important aspects such as the vocals. Founded around singer and guitarist Andy Schmidt in the East Germany city of Zwickau in 1994, DISILLUSION pulled the rare trick of already becoming a staple in the field of avant-garde melodic death metal with the release of their full-length debut "Back to Times of Splendor" in 2004. The Germans have always been driven to seek new challenges and find new ways to evolve their music, which was exemplified by the following album "Gloria" that took radical musical steps in several directions at the same time. When "The Liberation" was released in 2019, critics described the album as a logical continuation of "Back to Times of Splendor". Its songs reflected 15 years of additional experience in the musical development of Andy Schmidt. "The Liberation" turbo-charged all of DISILLUSION's best qualities: the perfect interplay of massive metal with moments of pure euphoria and quiet introspection that create a sonic rollercoaster ride of passionate emotions. With "Ayam", DISILLUSION again sail among the stars to new stellar constellations of heavy sounds. While staying true to their general course, the German avant-garde pioneers also continue dropping anchor to explore new planets sparkling in space with a multitude of radiant sounds. "Ayam" offers exciting evolution rather than radical revolution, and DISILLUSION's new musical forms and means are most beautiful and astonishing to behold. This album is a golden ticket to join the extraordinary journey of a life-time. Please feel free to check-in anytime you like!