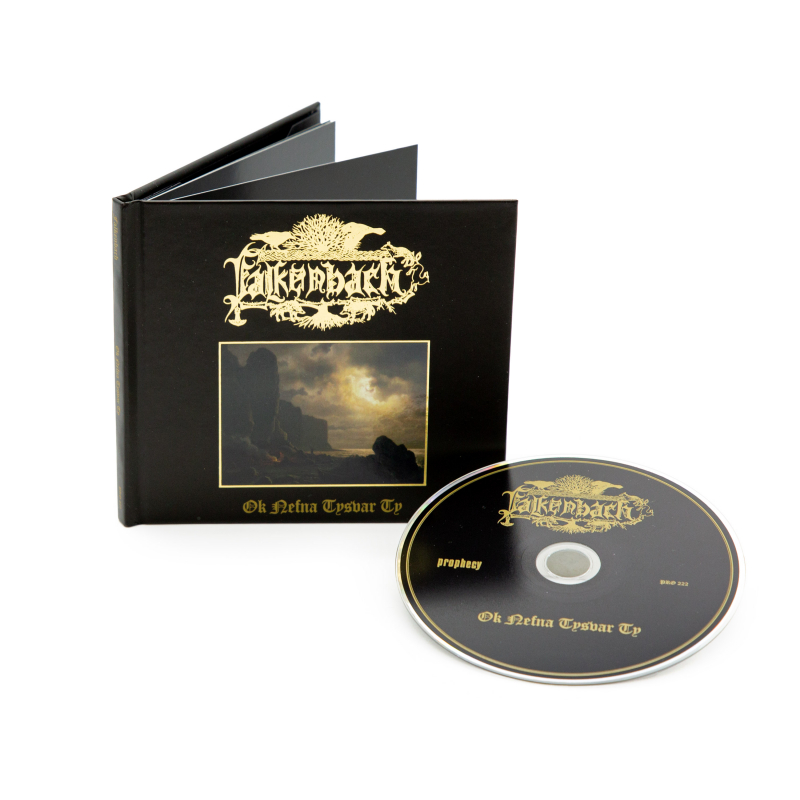 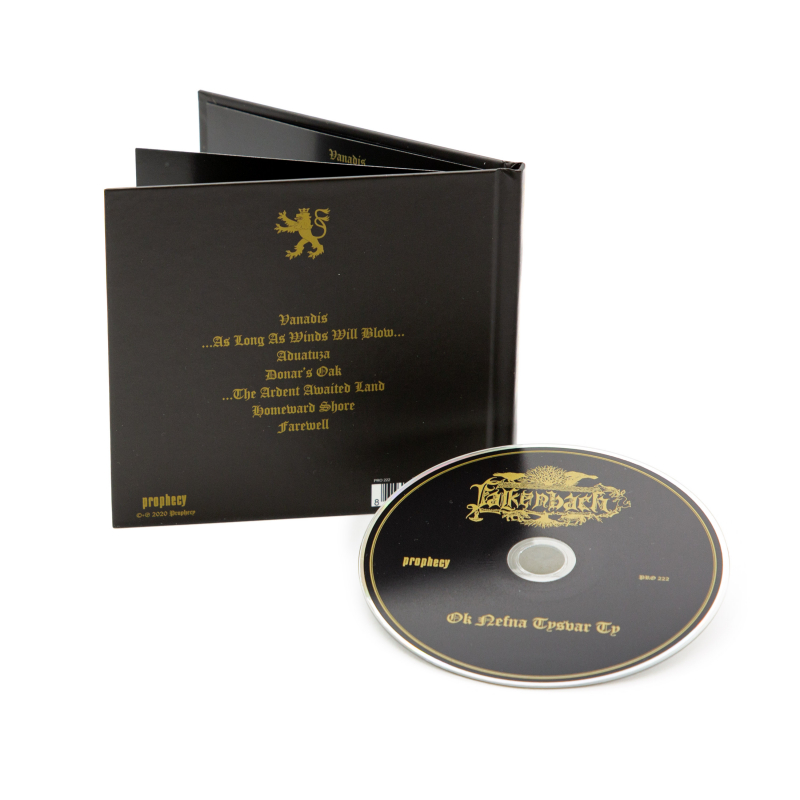 FALKENBACH were originally conceived as a solo-project by Vratyas Vakyas and officially came into being with the "Læknishendr" demo in 1995. On his third full-length, "Ok nefna tysvar Ty", the German continued to navigate straight along the course that he had set on the previous two releases. This meant a further reduction of obvious black metal elements, while adding more melodic and folkish parts. Yet musically as well as in their lyrics, FALKENBACH firmly went on to spearhead the pagan metal style that became so very popular only a few years down the road. Vratyas Vakyas starting to work with guest musicians from this album on, gave his sound more of a band feeling as well.