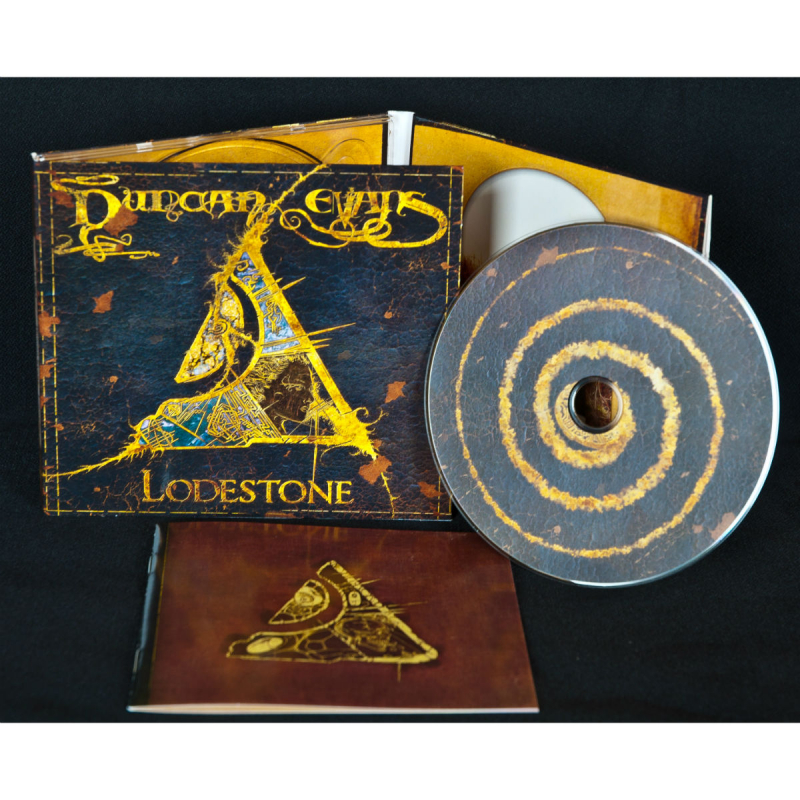 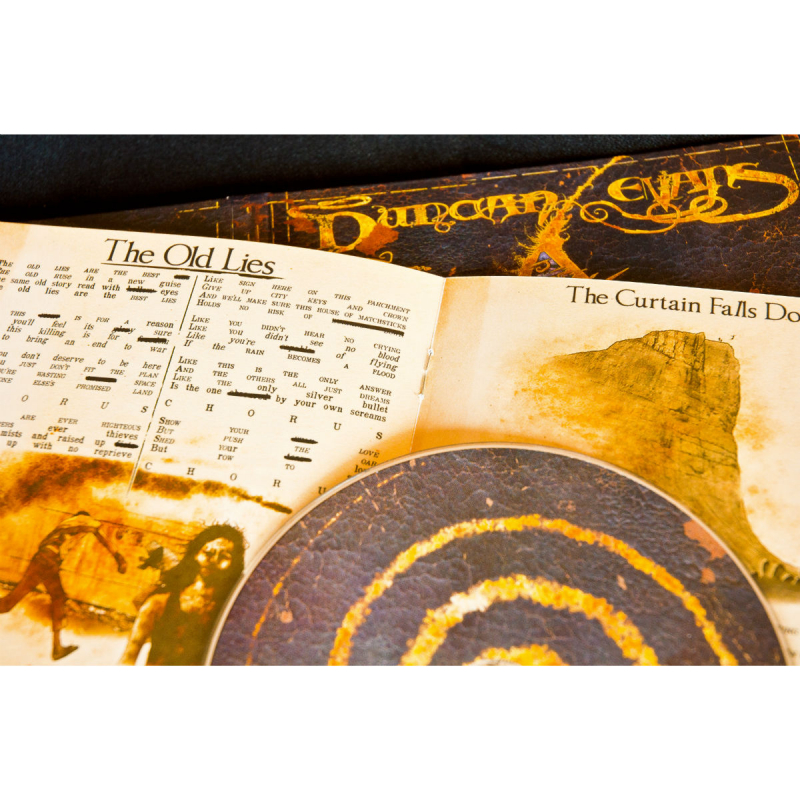 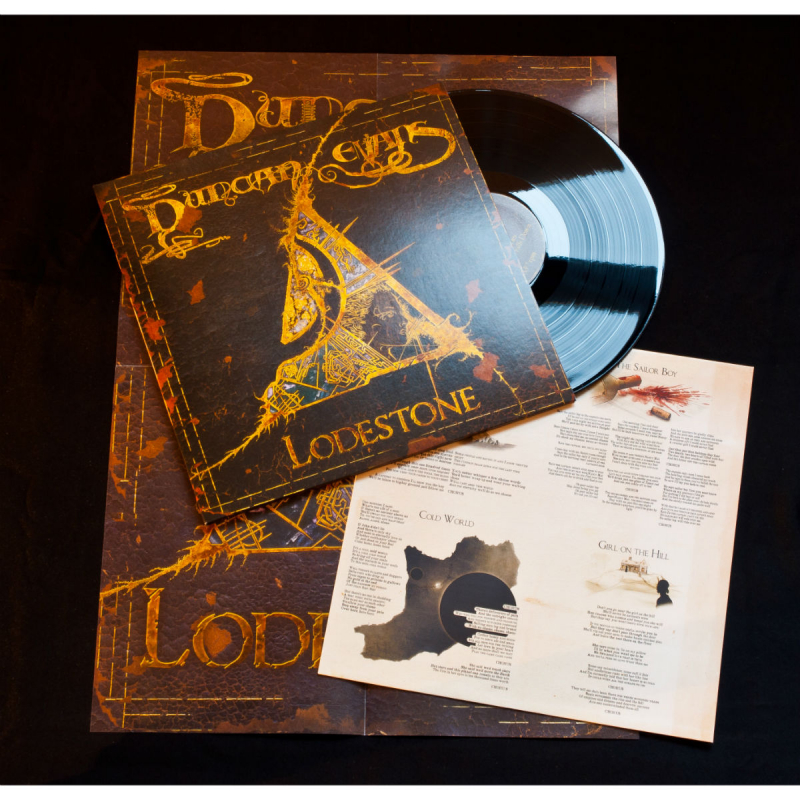 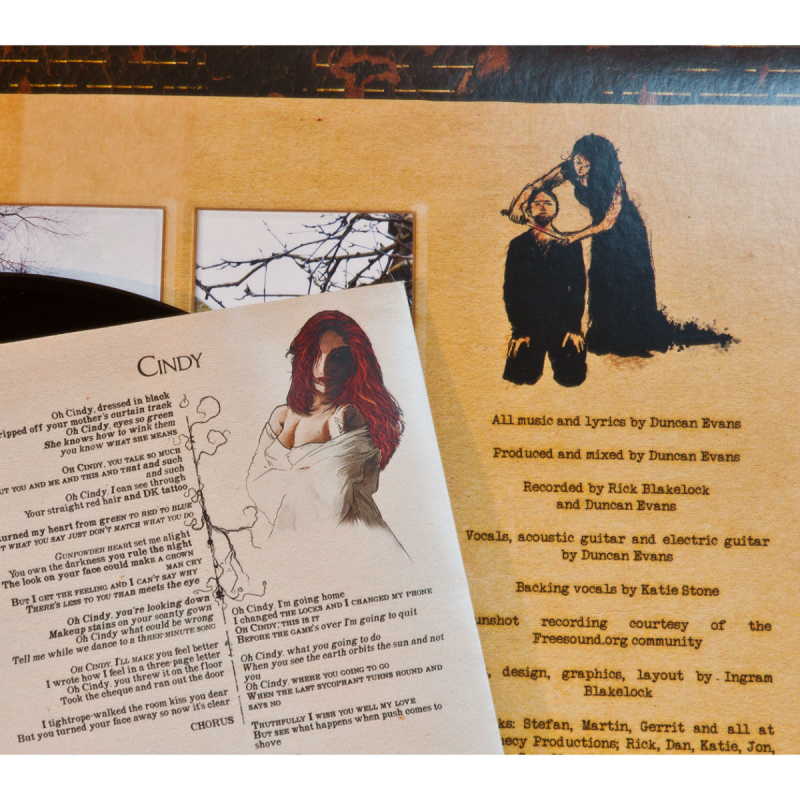 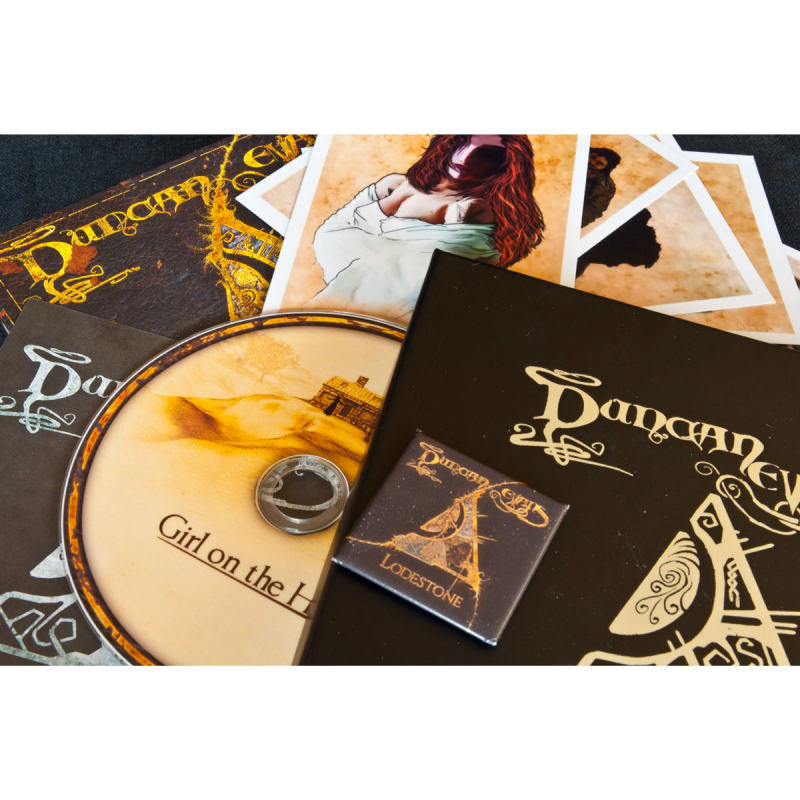 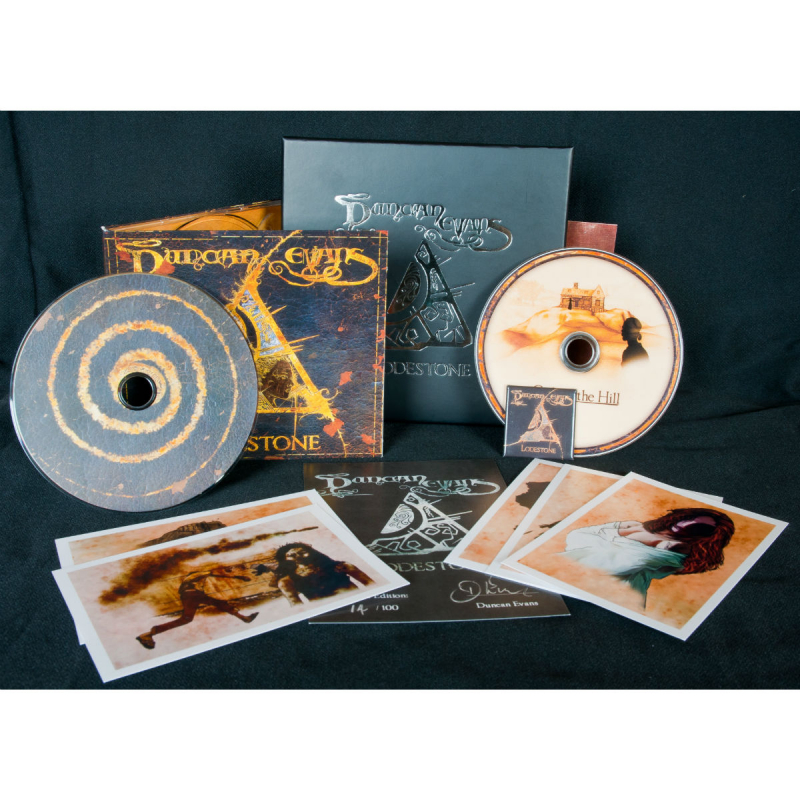 English folk music from the A Forest of Stars guitar player

Following Duncan Evans' debut single "Bird Of Prey", his first solo album "Lodestone" is a collection of musical short stories in the tradition of folklore and songsmithery not only of English provenance. In his reduced yet still virtuosic narrations the guitarist of A Forest Of Stars speaks of simple people in extraordinary situations, dreams and delusions as well as myths and legends of the supernatural kind. With its dark, melancholy atmosphere, "Lodestone" harks back to the murder ballads of Nick Cave or Tom Waits as well as the sublime momentum of Leonard Cohen and Roy Harper, but above all finds its own expression - an occasionally forceful intensity by which Duncan Evans worthily continues the legacy of the greats of his craft.