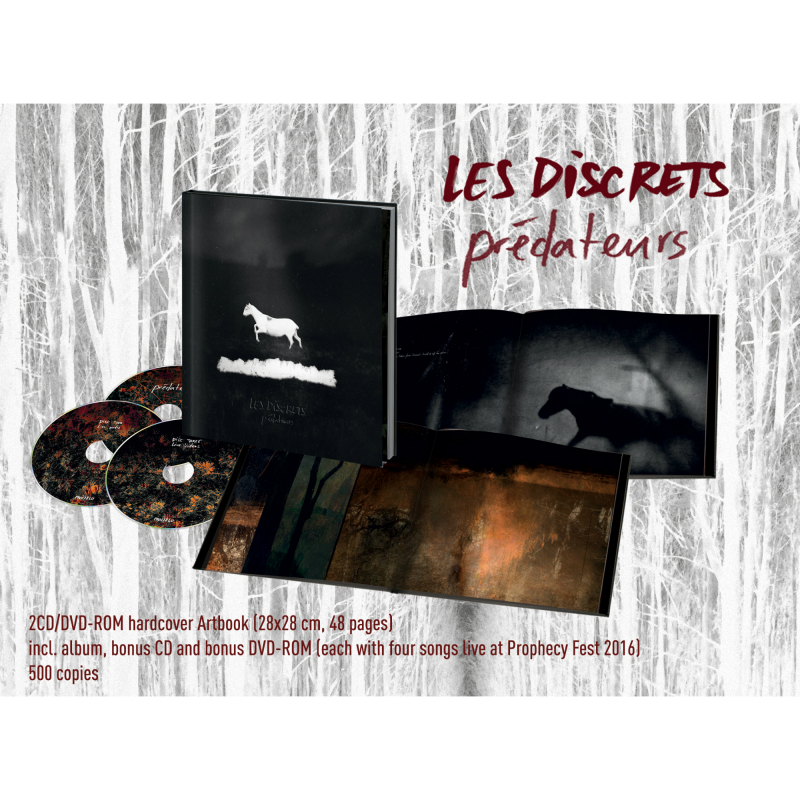 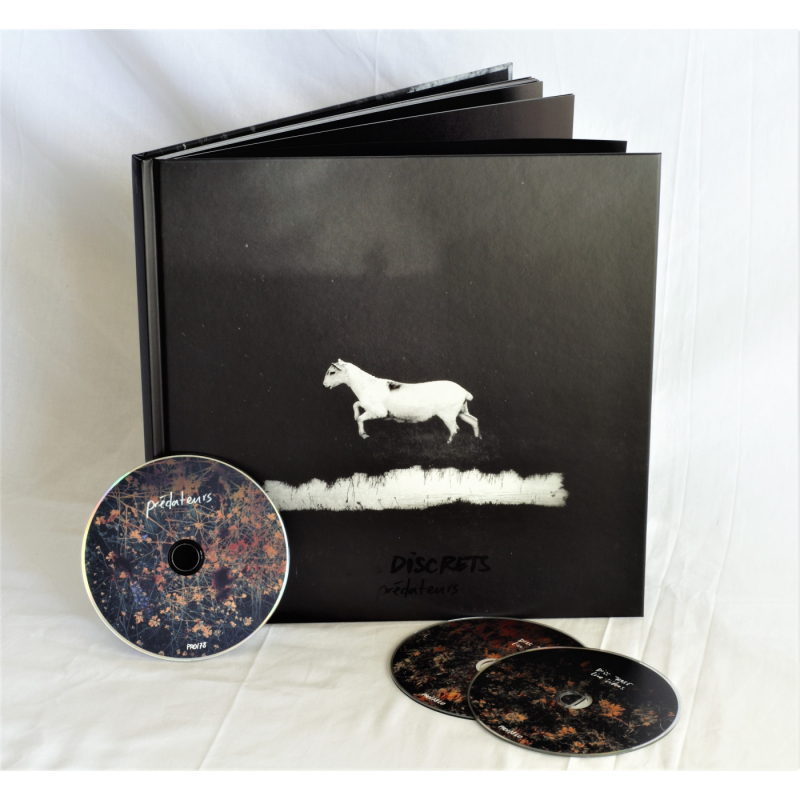 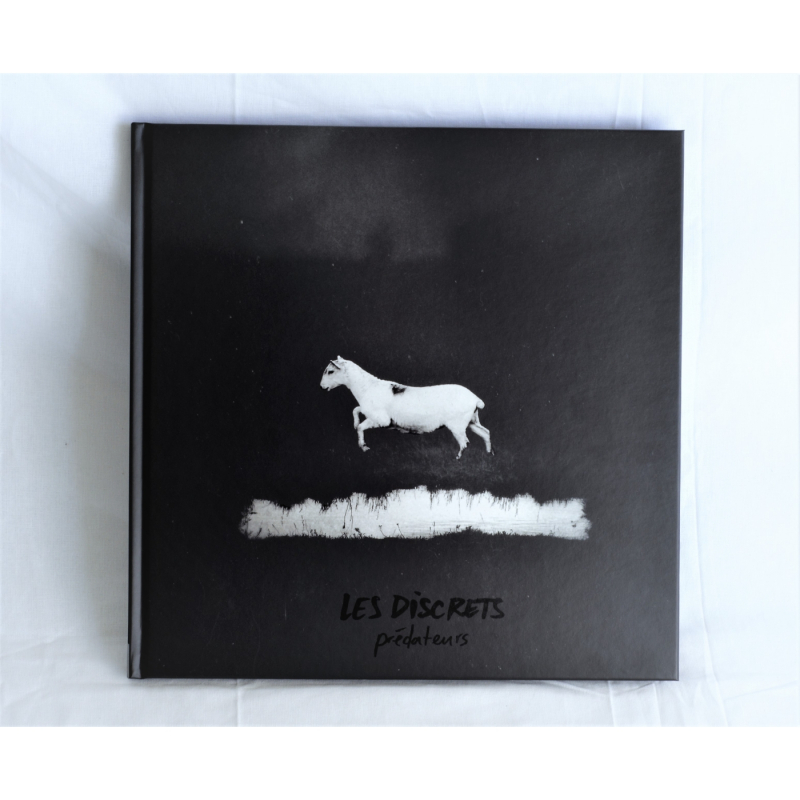 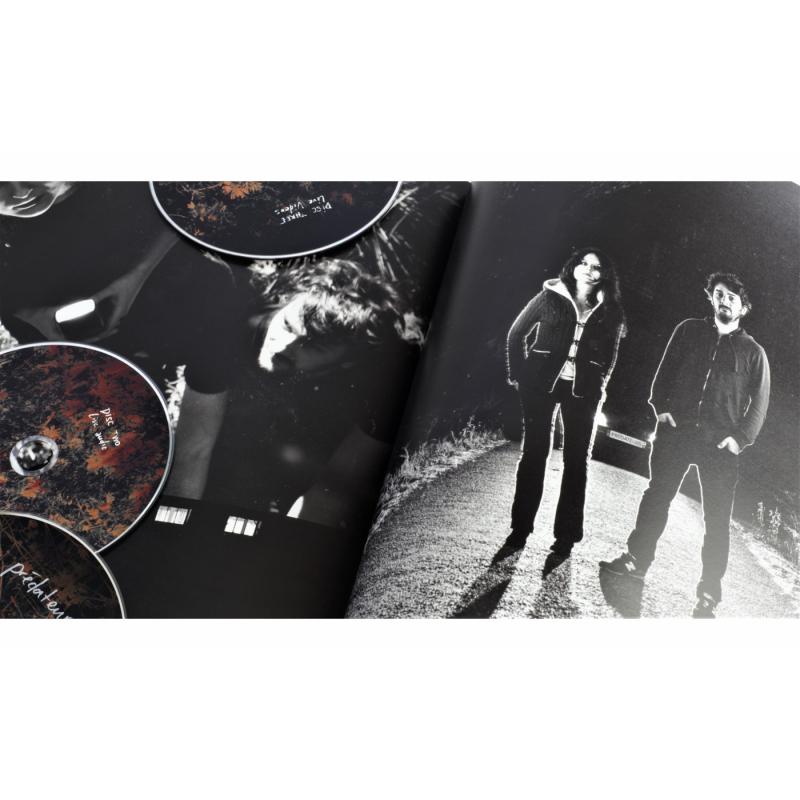 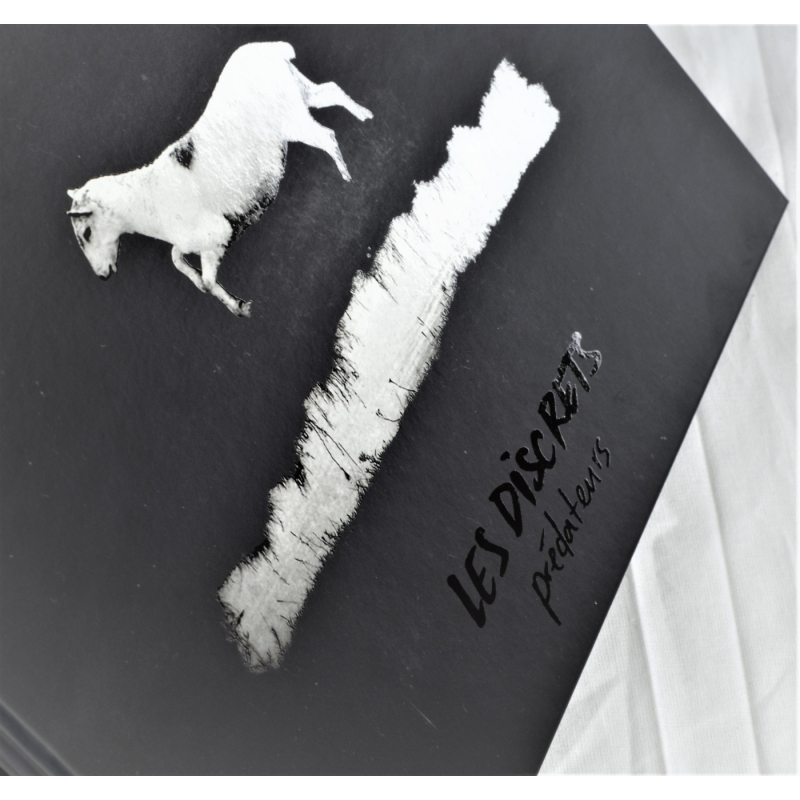 Described as 'the soundtrack of a slow film noir happening in a train where the journey leads the auditor to several places seen from the windows', "Prédateurs" is a cinematographic, urban album made of steel, concrete, snow and electricity. Easy on the ears, "Prédateurs" accessibility is shaped by interpreting the familiar music and melodies of Les Discrets with new instruments, approach and ambition. Although its shape has changed, the feeling of the music, its atmosphere and its essential core has remained the same. On the new album and its concepts, Fursy comments, "'Prédateurs' is a record for late evenings, night driving, journeys on a train, or for those moments we usually think about the meaning of life and things, when we have nothing else to do but sitting and waiting. Its main themes are time, nature and life."

"Prédateurs" is not only a new start in terms of music for the band, but also presents a change on the visual level. For the first time, Teyssier - himself a celebrated visual artist and animated film director - has collaborated with an outside photographer on the visual appearance of a Les Discrets release. The British artist Chris Friel, who combines painting with photography in a unique way, has become a huge inspiration for Fursy. Friel's work has even subconsciously leaked into the roadmap of the band's music.

"I feel that Les Discrets has its own wings now, free of the influences of post-rock, post-black or post-anything constraints," Fursy summarizes. "'Prédateurs' is very dark, but just like older albums, some sparks of hope remain."