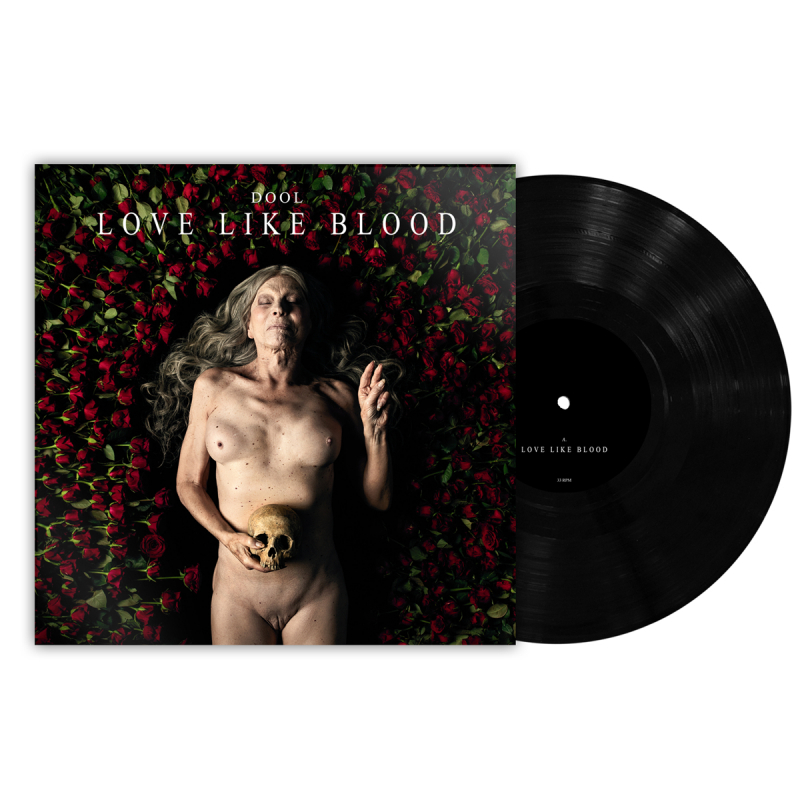 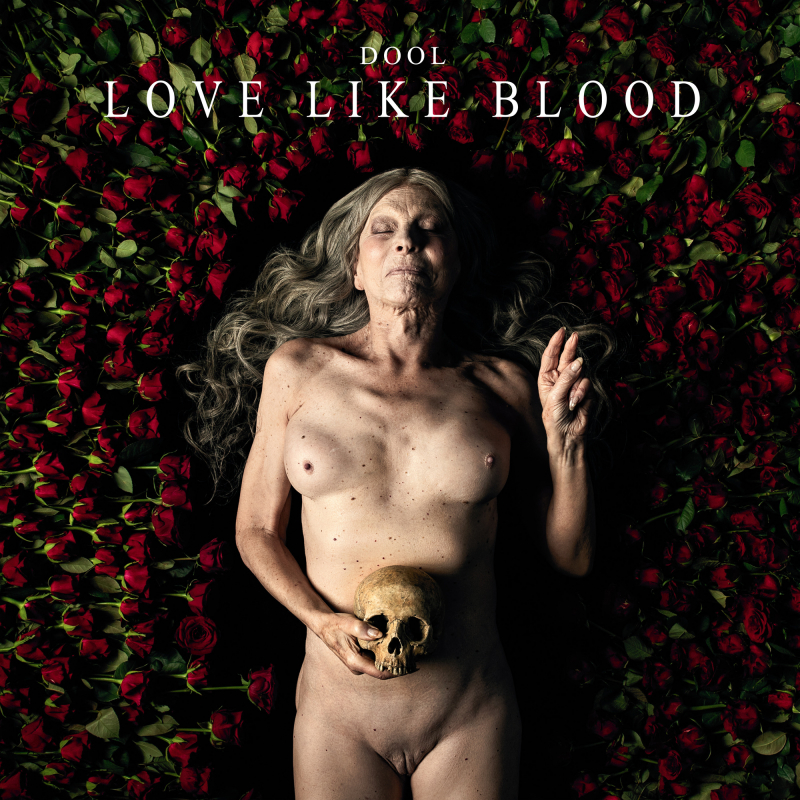 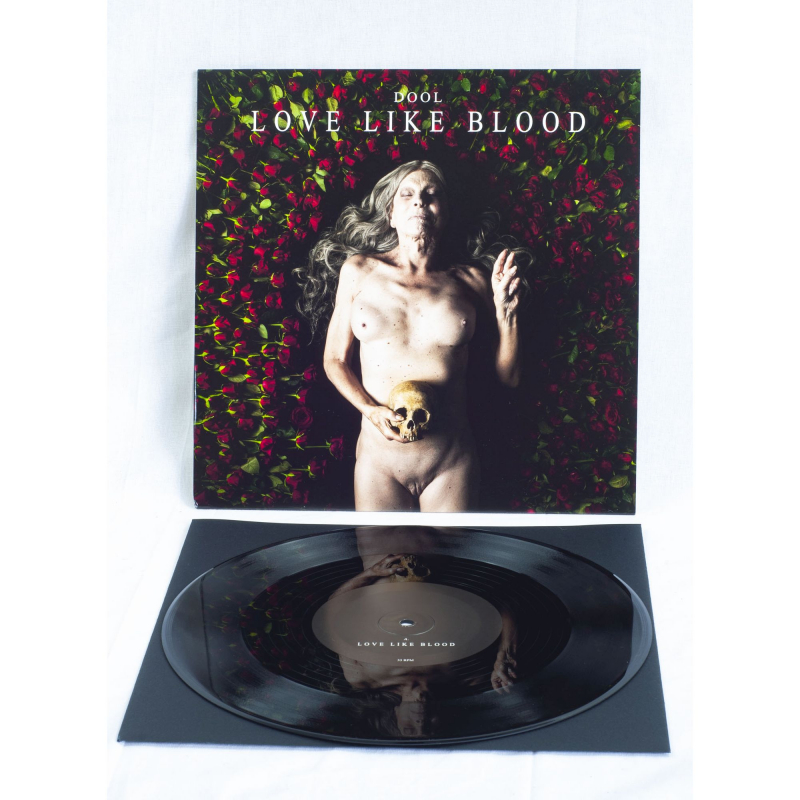 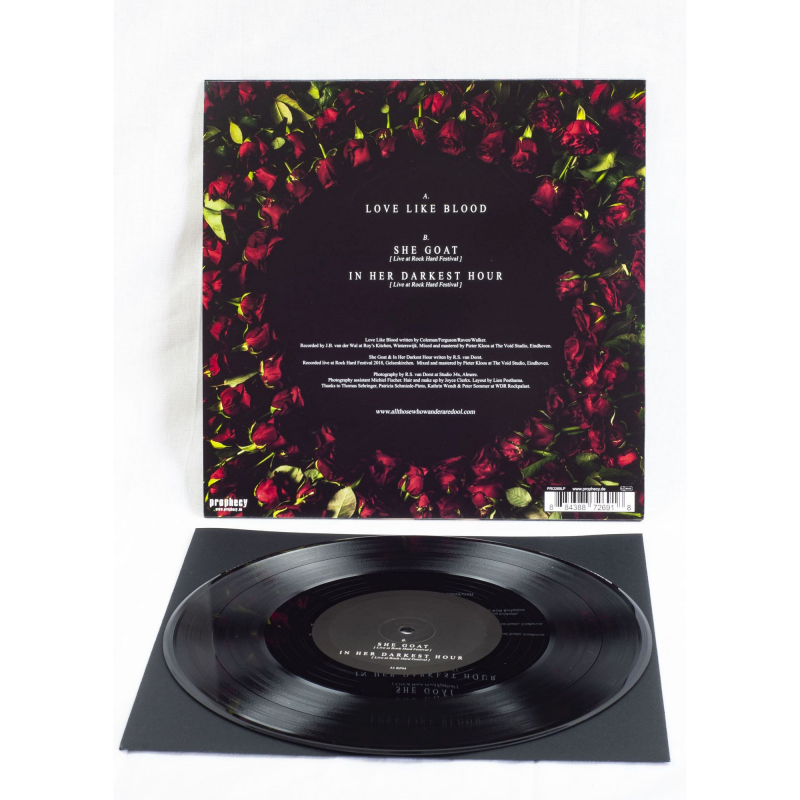 If there was one European rock band that raised more than a few eyebrows in the last two years, it is Dool. The Dutch found their debut album "Here Now, There Then" in many "best of 2017" lists and reader polls while constantly touring the continent, playing every festival from Roadburn to Wacken, House Of The Holy to Graspop.

The "Love Like Blood" EP will shorten the wait for their second album with a cover of the eponymous Killing Joke classic and two b-side tracks from Rock Hard Festival capturing Dool's unbridled live power.

Singer/guitarist Raven van Dorst comments on the choice of the EP's lead track: "Apart from being a massive hit during our childhood years that was weaved into the very structure of our musical beings, 'Love Like Blood' remains a gem to revisit over and over. And so we did on our first tour as a band, listening to it in the van, and started wondering what it would sound like without its signature staccato beat. Back home, we took the plunge and dived deep into its dreamy waters. After a few rehearsals, we started playing our version live and grew to it the more often we did. By now, it almost doesn't feel like a cover song anymore, so we decided to record and share it with you. Here's our tribute to one of the best songs ever written."